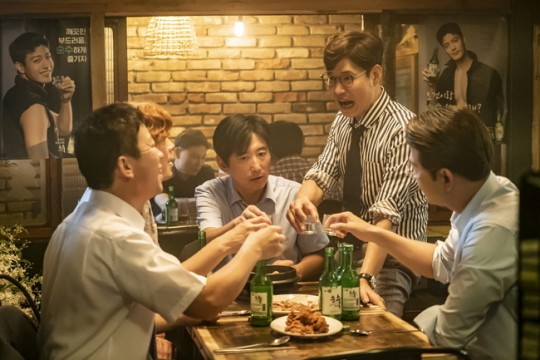 The story is about a group of five men who have been friends for 20 years. They’ve been lucky to all lead happy and peaceful, yet ordinary, lives. After a sudden death, everything changes. Long-buried secrets are exposed, and conflicts rise anew within the tightly knit group.

Yoo Joon-sang (What’s Wrong Mr. Poong-sang) plays the glue of the group, Ahn Goong-chul. At work, he is a passionate and hard-working head of department. And at home, he is an affectionate and romantic husband to Song Yoon-ah (Secret Mother).

Song plays a psychiatrist named Nam Jung-hae, who seems standoffish on first impression due to her perfectionist tendencies. Once you get to know her though, you can see that she has a warm heart and desires to be loved.

Bae Soo-bin (A Pledge to God) takes on the role of divorcé Jung Jae-hoon. He has a guarded personality and usually wears a poker face that makes it difficult to tell what he’s thinking or feeling. In contrast, Kim Sung-oh (Hwayugi) plays the goofy Jo Hyung-woo, who often seems immature next to his wife. He works as a director on adult films and continues to wait for the day when one of his movies will become a blockbuster hit.

Jung Suk-yong (No Second Chances) plays the oldest of the friends, Park Choon-bok. His wife is 12 years younger than him and they have a young daughter together. In order to financially support his family, he spends most of his time working two jobs. Kim Won-hae (Chocolate) plays the character Chun Man-shik. In recent years, he’s been stuck in a rut and is going through the motions. Although he’s tired of his monotonous government job, he also has trouble with change.

Han Da-gam (Touch) — previously known as Han Eun-jung — plays Baek Hae-sook. Beautiful, straightforward, and easy to get along with, she was the woman all five friends fell in love with back in their younger days. However, following the spread of a strange rumor, she disappeared without a trace. 20 years later, she suddenly appears again, but to what ends?

Directing for the drama will be done together by PD’s, Song Hyun-wook (Beauty Inside, Another Oh Hae-young) and Park So-yeon; and scripts will be done collaboratively as well by writers, Park Hyo-yeon and Kim Kyung-seon.

Mystery drama Elegant Friends is currently set to premiere in just 2 weeks on July 10, and will be airing Fridays and Saturdays on JTBC. 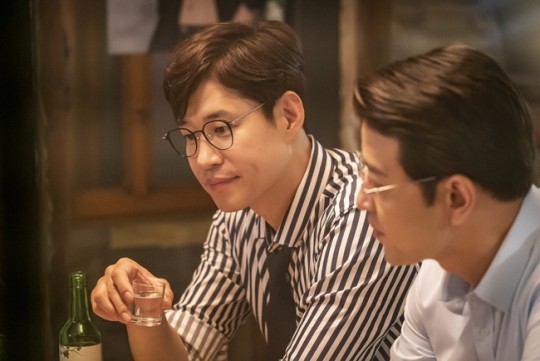 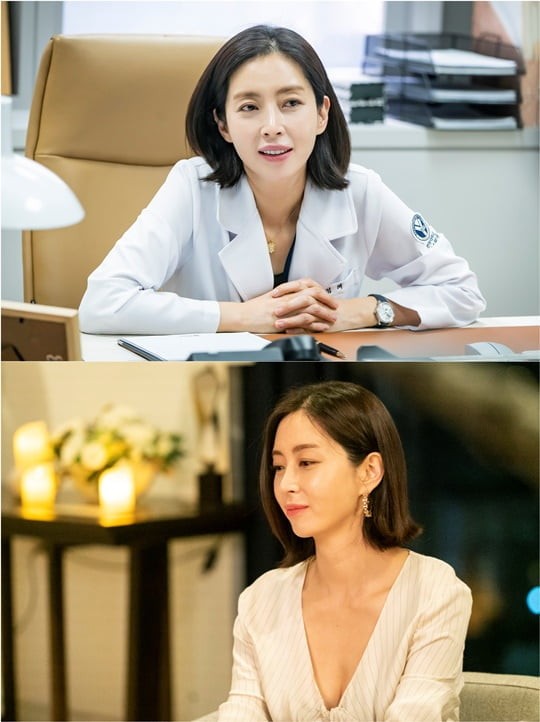 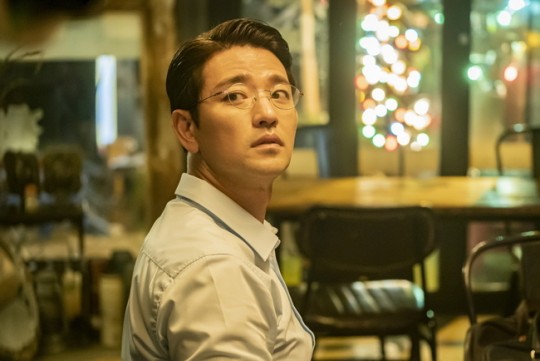 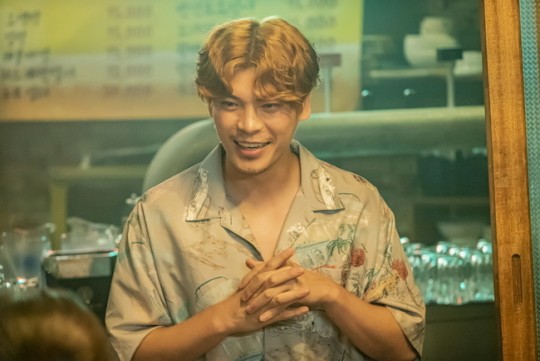 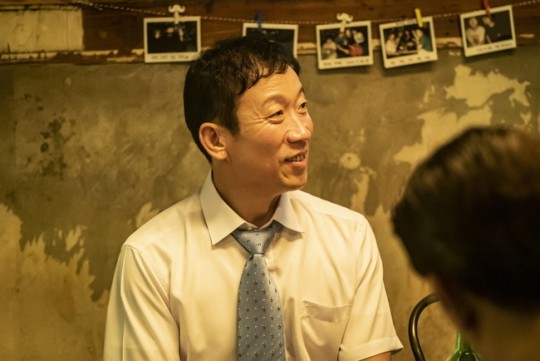 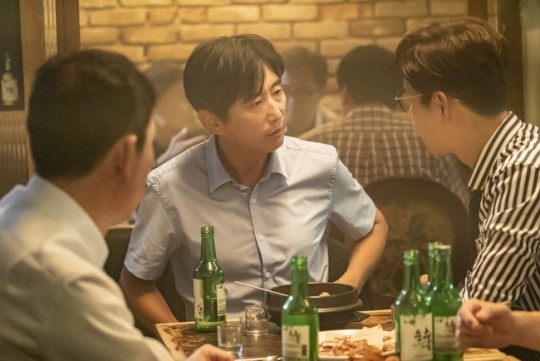 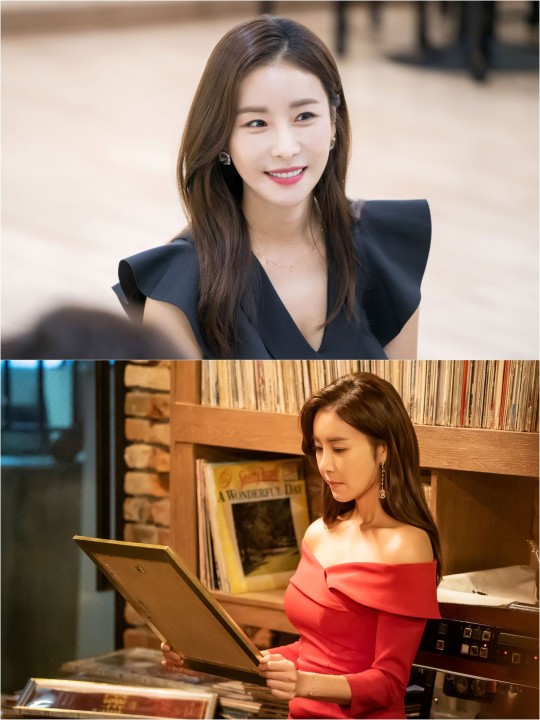 Q mystery. Five long-time male friends different enough to make one wonder what binds them together. A beautiful and enigmatic woman who was acquainted with all the friends, who disappeared and is not back. I can easily see this going an ugly and tawdry route we have seen before. I hope not, as it's nice to see Bae Soo Bin again.

I'll second you on Bae Soo-bin, @kiara. One of my faves.

looking forward to this. I do hope that the story is good.

I find it interesting that there are no chaebols in the description. They sound like normal people, I hope they don't go overboard with the styling and make these normal sounding people dress up and live in mansions like the rich people in SC. Hehehe

And....The description for Han Da Gam's character is kinda similar to her character in Return 🧐. I'm intrigued~ hopefully it's on Netflix~~~