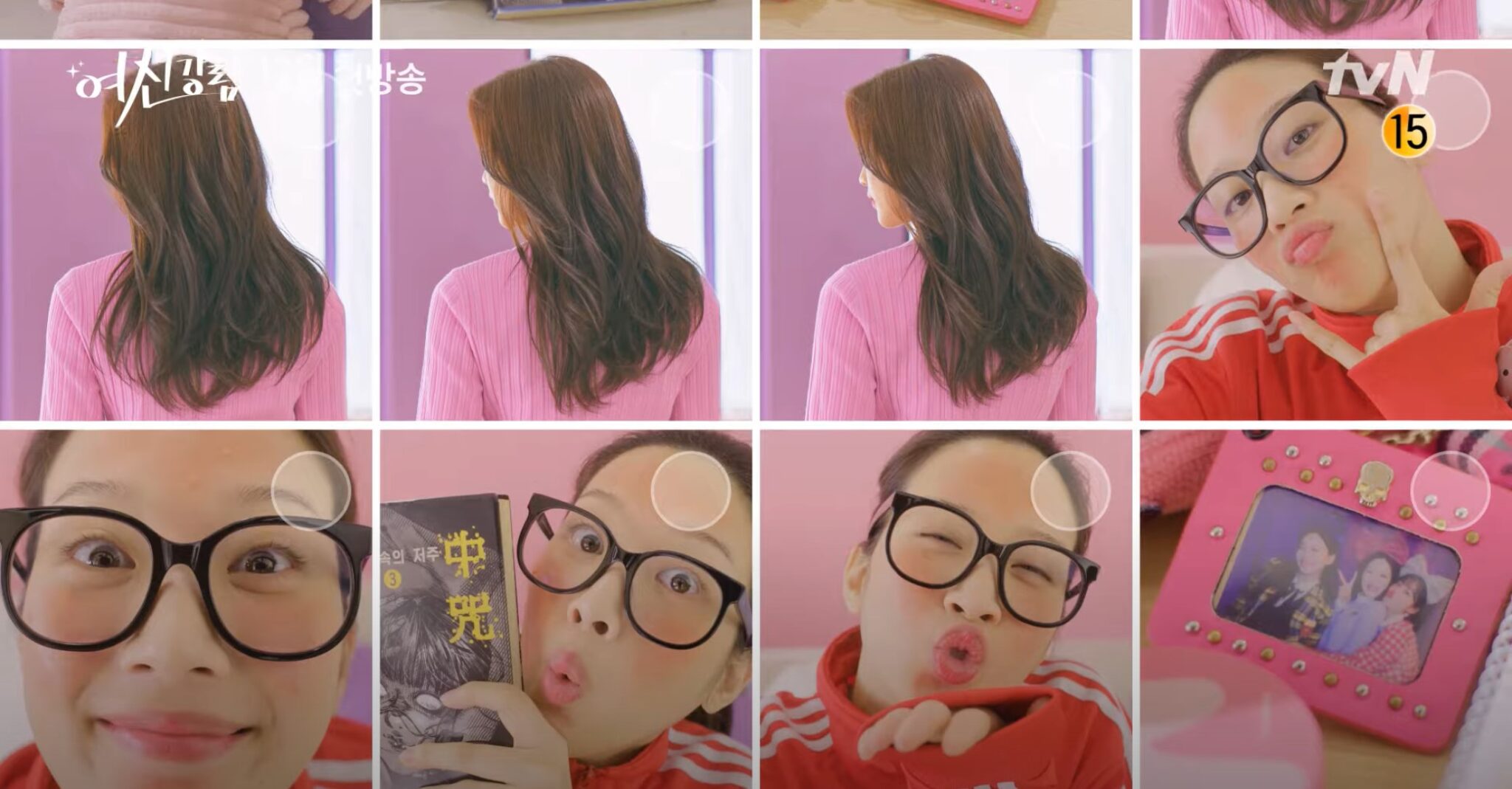 In a coming-of-age story, Moon Ga-young plays a bright high-schooler struggling with insecurities about her natural appearance. In order to make herself up like a goddess, she uses cosmetics as a crutch.

She finds solace, though, with Cha Eun-woo when they share their secrets and insecurities to each other. Through mutual support and encouragement, they learn to value themselves as they are and, presumably, sparks fly as well.

The newly released teaser focuses on Moon Ga-young’s character and she begins by introducing herself, “I’m a goddess. At least…before I take my make-up off.” She happily scrolls through her selfies, looking for photos to upload on social media and the camera switches to the view of her phone screen. As she sing-songs, “Gonna post goddess photos,” we see her select three photos which get uploaded. But Moon screams in horror when she realizes that she selected the wrong photos. As she frantically tries to delete them, we see the “likes” quickly increasing and comments pop up next to the photos. And the teaser comes to a close as Moon reads the comments, “Iron-clad security for bare faces / Survival of the goddess / True Beauty” 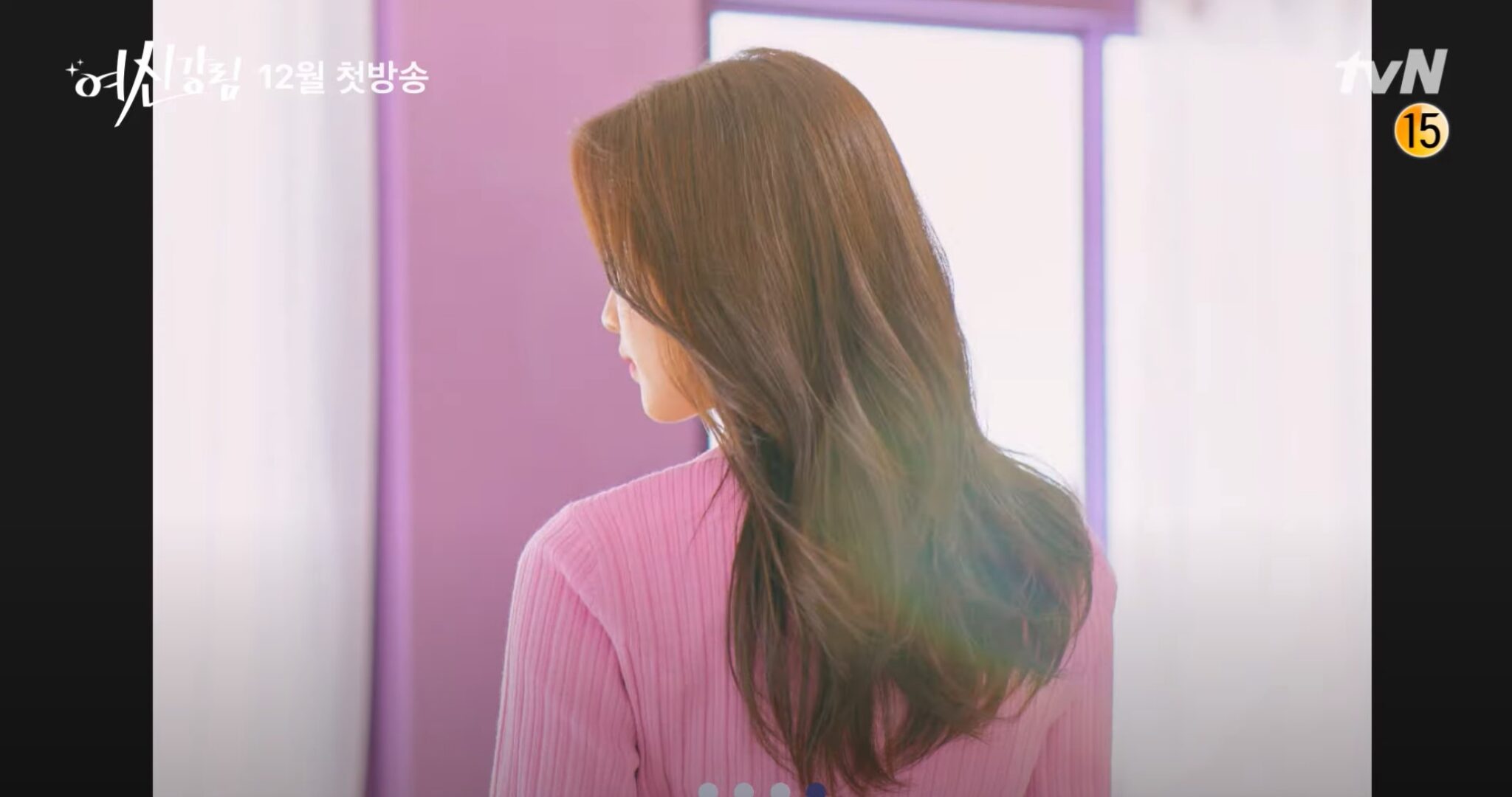 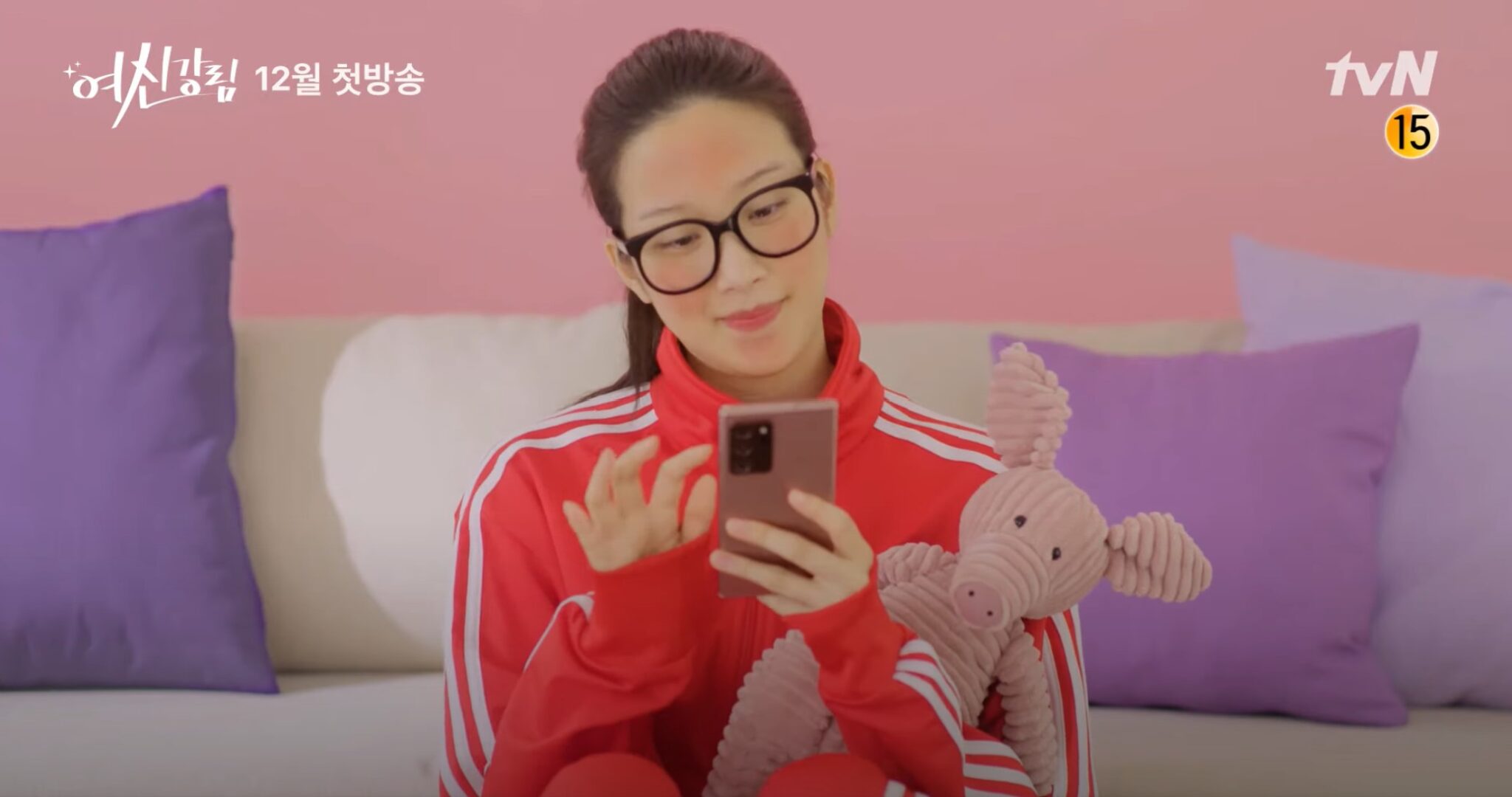 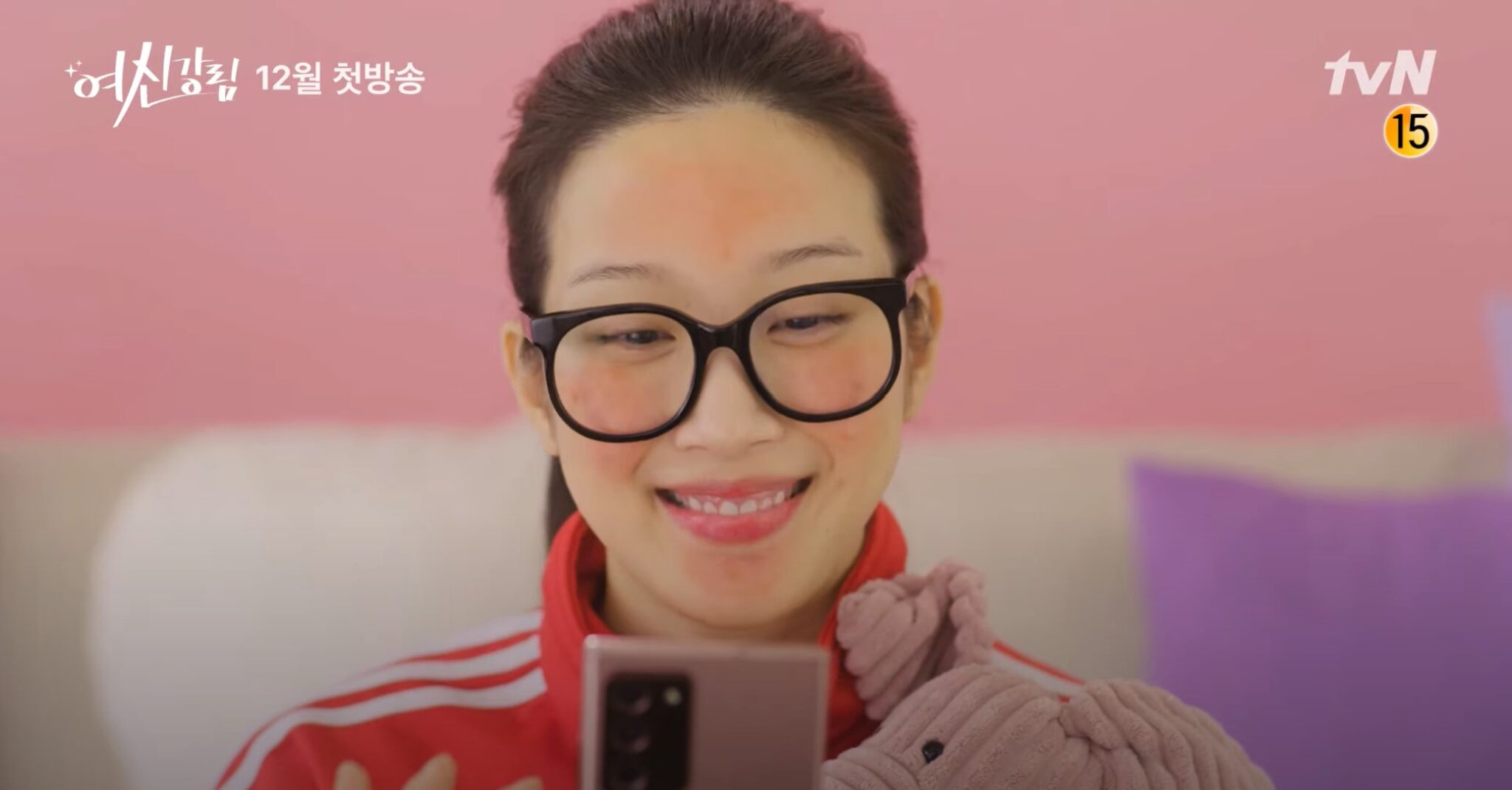 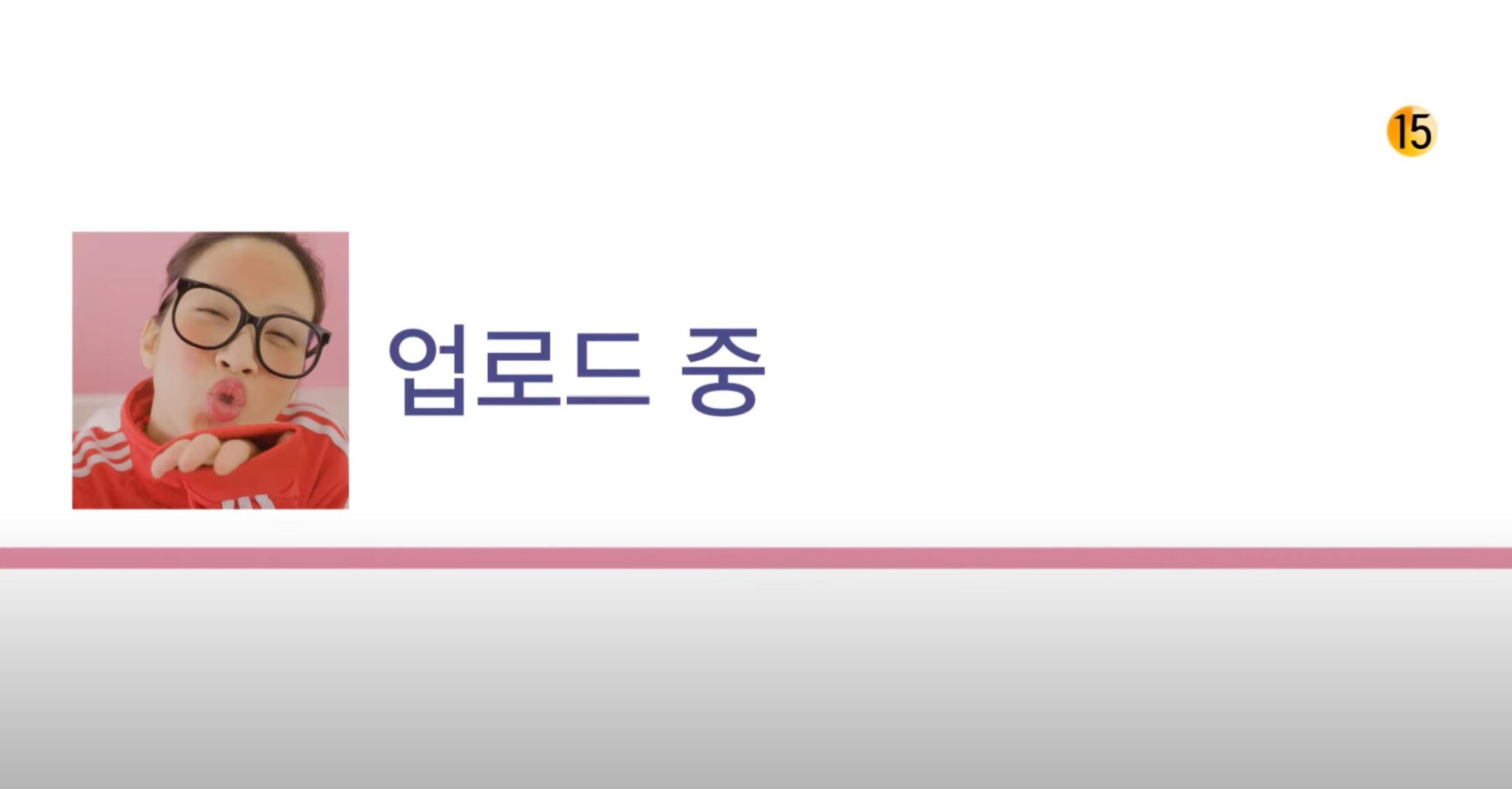 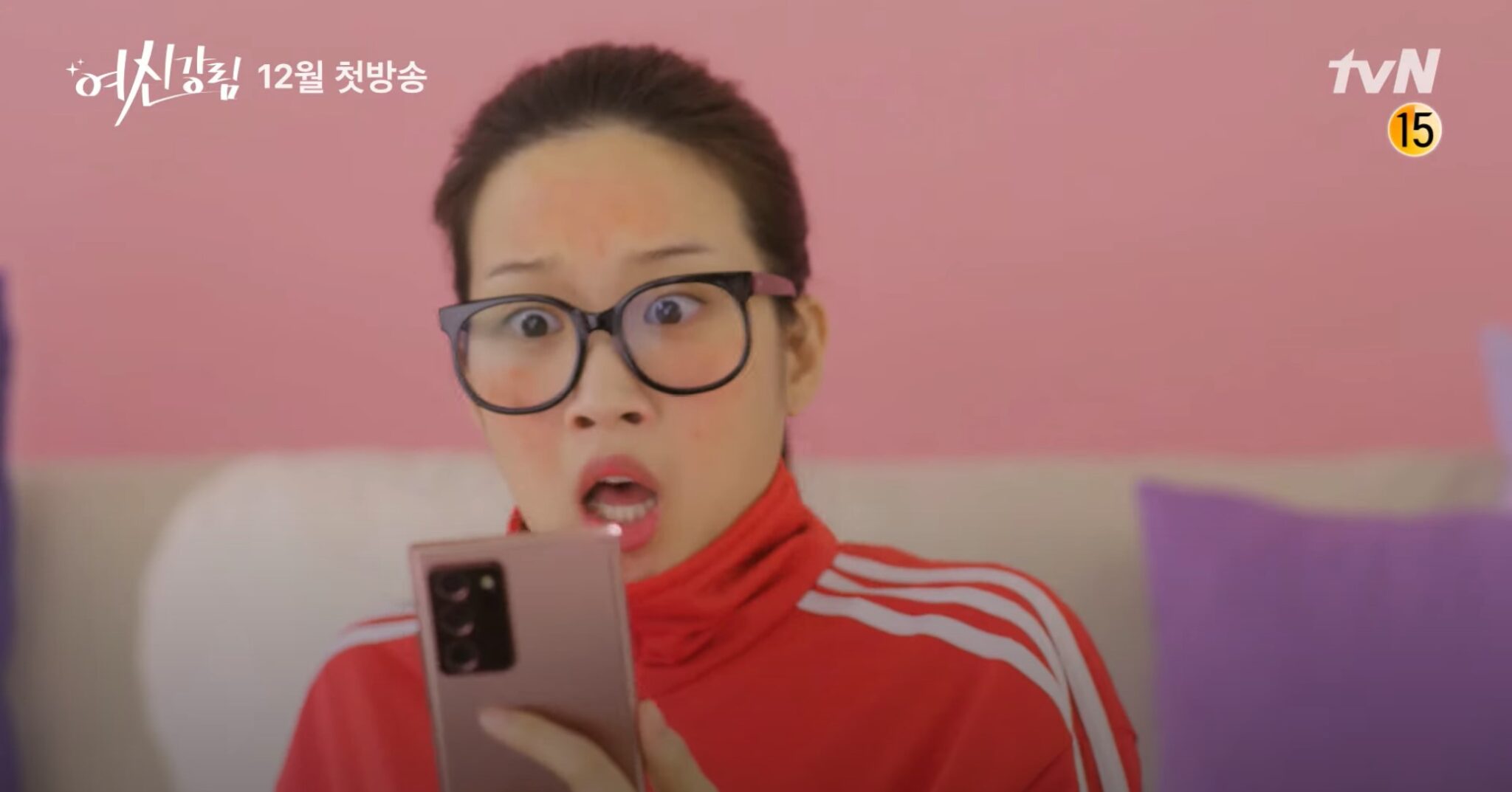 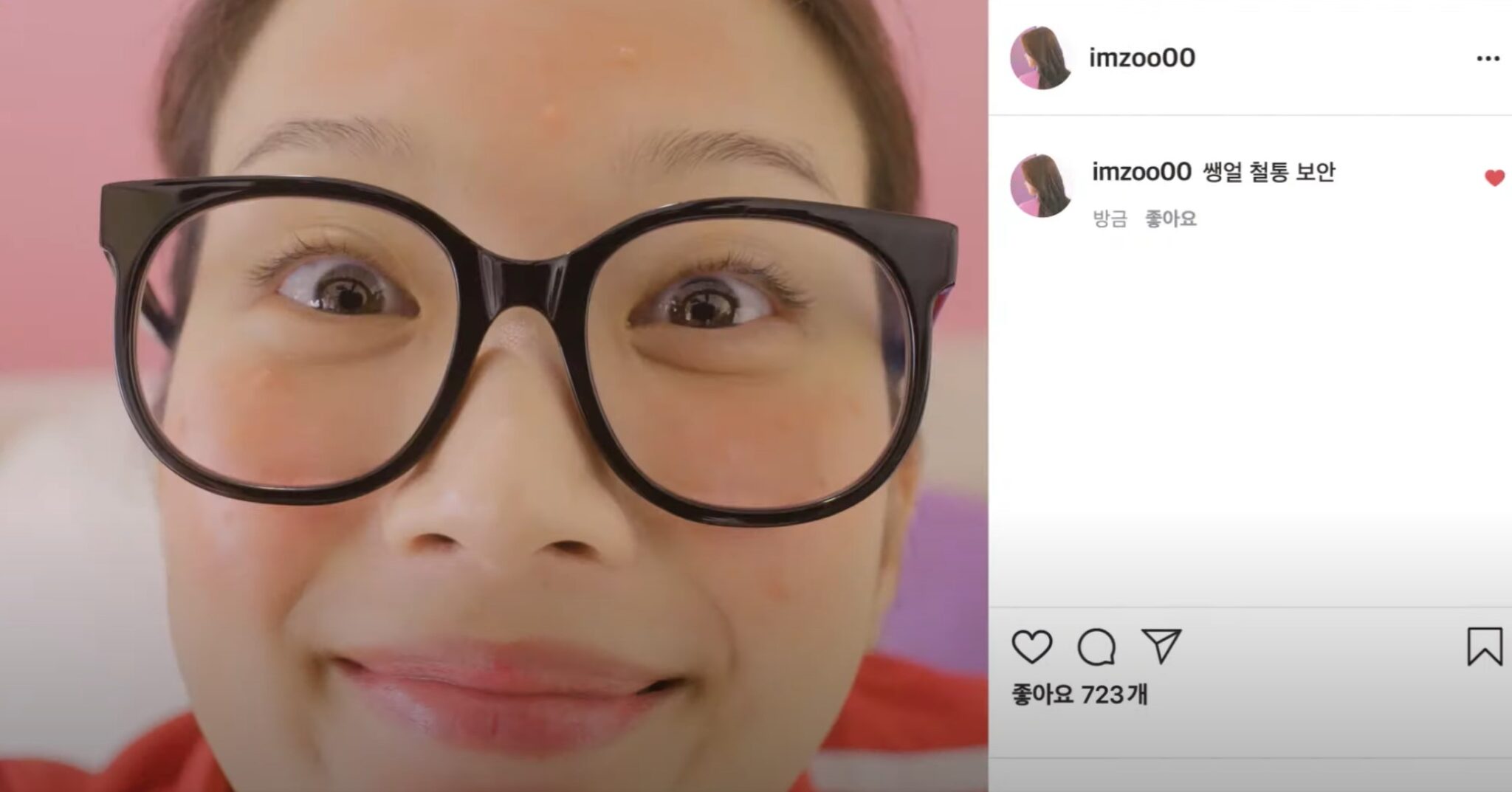 She is too pretty for this to be believable and she has not uglied herself up Hwang Jung Eum style, so maybe the rest of the drama will be fine.

No idea about the webtoon but supporting this for my girl Moon Ga Young! 💗

Wow... this series made me beautiful even that teaser! I still love Youtube real makeup videos even Moon Ga-young... so I'm in.

This is a pass from me. I’m tired of the “glasses and acne” ugly trope. Plus Cha Eunwoo is so wooden and plays the same character as his other drama...no from me

I saw her in a drama um, where 2 neighbor boys help her a lot. She's not the main female but related somehow -- Oh Jealousy Incarnate I think. Anyway, she's super gorgeous so yeah it may be tough to imagine her as dowdy, heh.

I think it works pretty well. Being pretty is a work in itself. Everybody can look average or ugly with the wrong type of clothes, wrong makeup, hairstyle etc.
She's pretty yes, but they did a good job making her look average. I usually don't bother but when I do, my appearance change 180° and people's attitude with it unfortunately. It's sad how you can a treatment from others which is much much MUCH better when you're looking your prettiest and not when you're just being normal or not conforming to beauty standards.
Anyway, I don't know for the plot... can be a hit or miss but for the appearance front, I'm sold.

I thought she was supposed to be unattractive not just average

This just upsets me.

Same.
It's as if the world seeing you as 'unatractive' is just a mask people can wash off. If only they got rid of their glasses then magically the world will judge them as a beauty.

***Subtext - It is so their fault they make me see them that way.

'Ugliness' has nothing to do with looks, but everything to do about character. Giving me She Was Pretty Vibes :O

I remember after FMIYM ended, she said she wanted to do roles that suited her age. I guess being elevated to ML status was too good to give up, so she took on a project that has a name brand.

There's a good PD/writer team up behind this. But like other commenters said in a prior article, that if it's about our FL's arc, it better not use the FL to help promote the show only to make it the Male Lead's story in the end.

I seem to be one of the few commenting who reads the web webtoon, so I'd like to lay something out...

It's clearly not that she is pretty with makeup but actually ugly (or actually pretty, or just average, or whatever adjective you feel like ascribing) it's about her own insecurities. Everyone should be able to relate to (or at least understand) the fact that reality doesn't matter when it comes to body dismorphia. Especially for teenagers.

As someone who got curious about all the hype, I too have read the webtoon and while, I'm not trying to disregard your opinion, I personally never felt that the webtoon quite focused on the insecurities and such despite the premise being like that. She and others call her ugly without makeup and others call her a goddess with it, hence the Korean name for this drama/webtoon is "Goddess Advent". This is because the female lead herself is quite shallow and views other people based on their looks.
The cast of this drama have also mentioned that it is quite similar to the webtoon, so my expectations for focus on insecurity reduced more. Also, I've come across casting news for smaller roles in this drama, one of which is someone who bullies and beats the female lead for her looks till she changes schools, which means that she is being presented as "ugly".
But that said, I really do hope they prove me wrong.

I don't feel my opinion disregarded, btw. I enjoy the engagement!

I agree that she views other people based on their looks (though doesn't judge them negatively for it) and I think this is because it's the filter through which she views herself. Her self esteem comes more from makeup and the positive feelings she associates with being accepted for being pretty than it does from the qualities that her friends clearly care most about (her friendliness and openness). This isn't, like, spelled out in the webtoon, but as I continue to read it and see her life, I really do project onto her insecurities brought about by society's definition of pretty (and the few bullying instances in her childhood) than anything based in reality (aka, her "objective" looks or what the people around her would say about her looks).

To me, this webtoon does a great job reflecting how societal pressures and trauma lead someone to view themselves as ugly, even though they might be living the seemingly-charmed life of a 'goddess' insta-star.

I've always felt that maybe what you are saying was probably the intention of the webtoon, but after the initial few chapters, I felt the focus was more on hiding her true image rather than growing from that insecurity and continued that way for a major portion of the webtoon, and in the recent chapters it's more of an ordinary love triangle than anything else. Also, not to mention, even in the webtoon, I found the backstories of the other characters more developed than the female lead, with each of them facing their own different insecurities, and I was more curious about those than the female lead because they seemed to have depth and the FL quite shallow. So, I hope that the drama gives more depth to her as compared to the other characters seeing that she is the titular character.