A woman moves with her son to Jeju Island so that he can attend an elite school... and so that they can escape rumors that she murdered her husband. Once they arrive, however, they are met with hostility from the wealthy mothers and children there, in addition to mysterious circumstances around the school.

A woman moves with her son to Jeju Island so that he can attend an elite school... and so that they can escape rumors that she murdered her husband. Once they arrive, however, they are met with hostility from the wealthy mothers and children there, in addition to mysterious circumstances around the school. 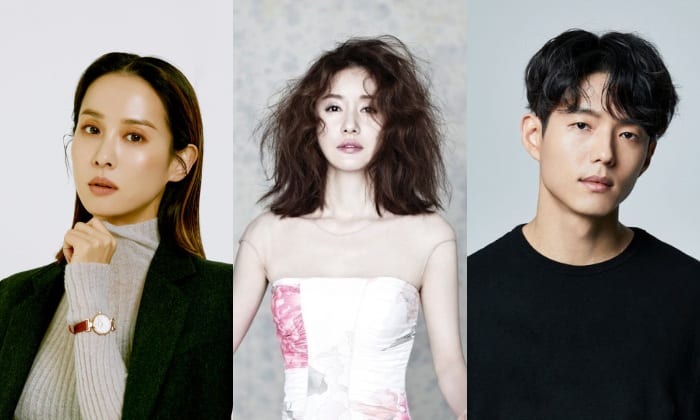 A new mystery-suspense drama is being planned on tvN called High Class and the main cast has been announced.

In what looks like an ensemble cast, Jo Yeo-jung (Cheat on Me, If You Can) stars in the drama as a former lawyer named Song Yeo-wool. In one fell swoop her life went from perfection to horror when her husband was murdered, and everyone around her thought she was the culprit. In order to shield her son from a hostile social environment rife with malicious rumors about their family, she takes him out of his school and transfers him to an international school instead. But, before long, word spreads to the other mothers and parents at the international school as well. Jo Yeo-jung gets stuck, center stage of a scandalous controversy once again.

As Jo’s main opponent, Kim Ji-soo (365: Repeat the Year) plays Nam Ji-sun. She has an elegant smile that hides her steely, controlling personality. She wields both wealth and power whil maintaining a firm grip on all the parents whose children attend the international school. Beyond that, she has trouble abiding by anything that goes against her wishes.

Kim’s second-in-command is Gong Hyun-joo (Graceful Family), who plays the role of Cha Do-young. In her glory days, she was a top actress and even now constantly craves being center of attention. Selfish and vain, she desires to have the celebrity status that Kim Ji-soo commands, thus sticks to Kim like a shadow.

Thankfully, Jo Yeo-jung does find one friend among all the parents and that’s Park Se-jin (Hyena). Playing single mom Hwang Na-yoon, Park has had to contend with her share of rumors owing to her mysterious background. No one knows where she comes from; the only common thread in the gossip about her is that she supposedly came back to Korea from Hong Kong.

Directing for the drama is PD Choi Byung-gil (Missing 9, Angry Mom) and the script will be penned by rookie writer Hyun Jung.

tvN’s upcoming drama High Class is currently being planned to air towards the end of 2021. 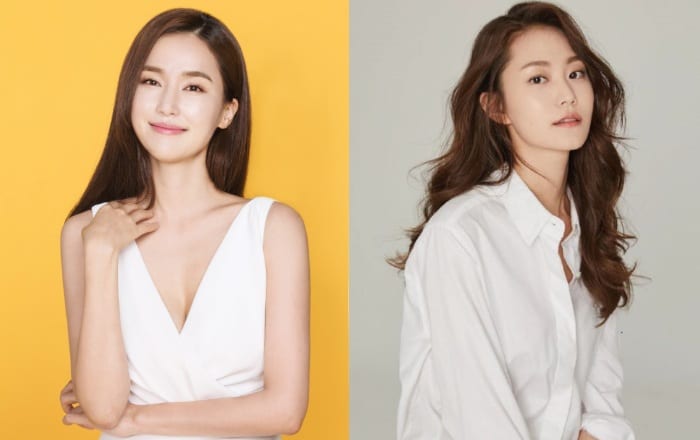 Ensemble casts appeal to me but too frequently in Kdramas, larger casts go hand in hand with overly florid plotting (as both verb and noun) like in Sky Castle, Penthouse, Graceful Friends, et al. I cannot tell from the description whether this one is more reserved.

Mmmmm, Jo Yeo Jung always picks interesting projects even if I hate it, so I will check it out.