Yoon Doo-joon signs up for first drama after military service, with Kwak Do-won 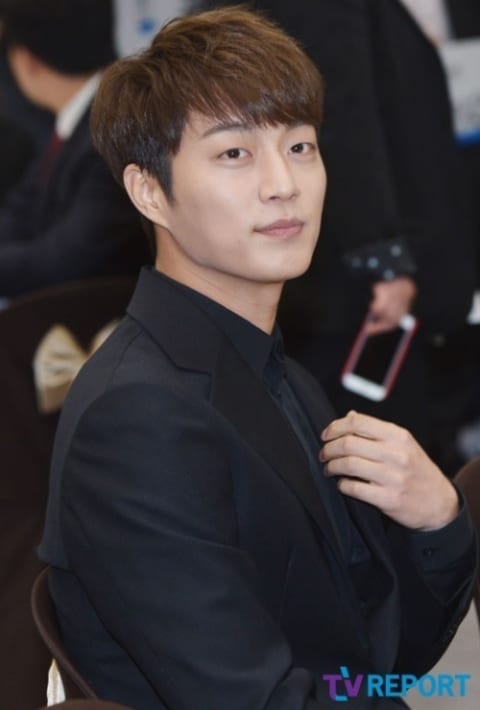 Yoon Doo-joon (Let’s Eat 3) has chosen his first post-army drama, a comedy bromance called There Is No Gu Pil-soo, costarring Kwak Do-won (Steel Rain, The Man Standing Next). The drama will be a big comeback for Kwak as well, who has been focusing on films for most of his career and last acted in a drama 8 years ago on Good Doctor.

Taking on the titular role of Gu Pil-soo, Kwak Do-won plays a man in his 40s who is the head of his family and is starting to experience an early mid-life crisis. He dreams about making a big change and beginning a new chapter in his life, and is described as being like a firecracker. As if fate, enter Yoon Doo-joon.

Yoon’s character is Jung Seok, a man in his 20s who hails from a humble background in the countryside. He moved to the city for university with nothing but his own intellect and capabilities. After graduating, he jumps headfirst into creating his own start-up in the hopes of growing his own success and becoming the next Mark Zuckerberg.

Presumably, the two team up despite butting heads over difference in opinions as well as their different environments. The range of concerns covering circumstances surrounding their families or homes, educational prestige, or even the pros/cons of corporate employment versus being an entrepreneur. What results, though, is a funny but beautiful friendship.

The drama is still in the planning stages and both the broadcasting station as well as the director has not yet been announced. Writing for the drama will be done collaboratively by Lee Hae-ri and Sohn Geun-joo (Backstreet Rookie, Sweet Savage Family).

In the meanwhile, Yoon Doo-joon is keeping in touch with his idol roots; he and his fellow Highlight members have been busy preparing and promoting their new mini album The Blowing, which released earlier today. 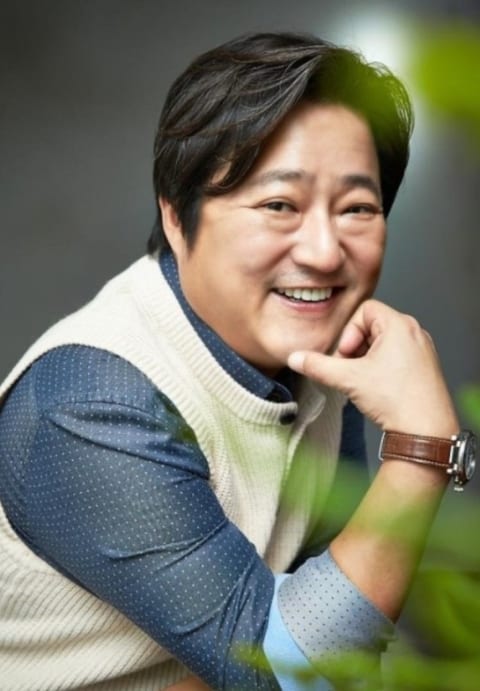 How exciting, I loved the Let's eat series. Also Yoon Doo Joon is a solid actor, I don't think I have seen much with Kwak Do-Won, but who doesn't like an old fashioned bromance.

It seems like a long time ago that Let's Eat 3 was cut short because Yoon Doo-joon had to enlist. This sounds like a good comeback for him. The premise sounds fun. I'm all for a bromance!

I'm excited to see Kwak Do-won who is one of Chungmuro's best veteran supporting actors along with the likes of Cho Jin-woong, Yoo Jae-myung, Kim Eui-sung, Oh Jung-se etc.
They can step up and lead when needed.

I haven't seen any of these writers work but will check it out for Kwak Do-wan.

This sounds interesting. Kwak Do-Wen is a great actor. Though mostly playing villain but his take as an intelligent and smart operative in Steel Rain with a bromance with Jung Woo-Sung left a big impression on me. I can picture him channeling Team Leader Oh (from Misaeng) in this new drama.

Will check this out.

Glad to see Doo Joon in a new drama!!! The plot sounds like it could be funny and heartwarming. Hoping all goes well.