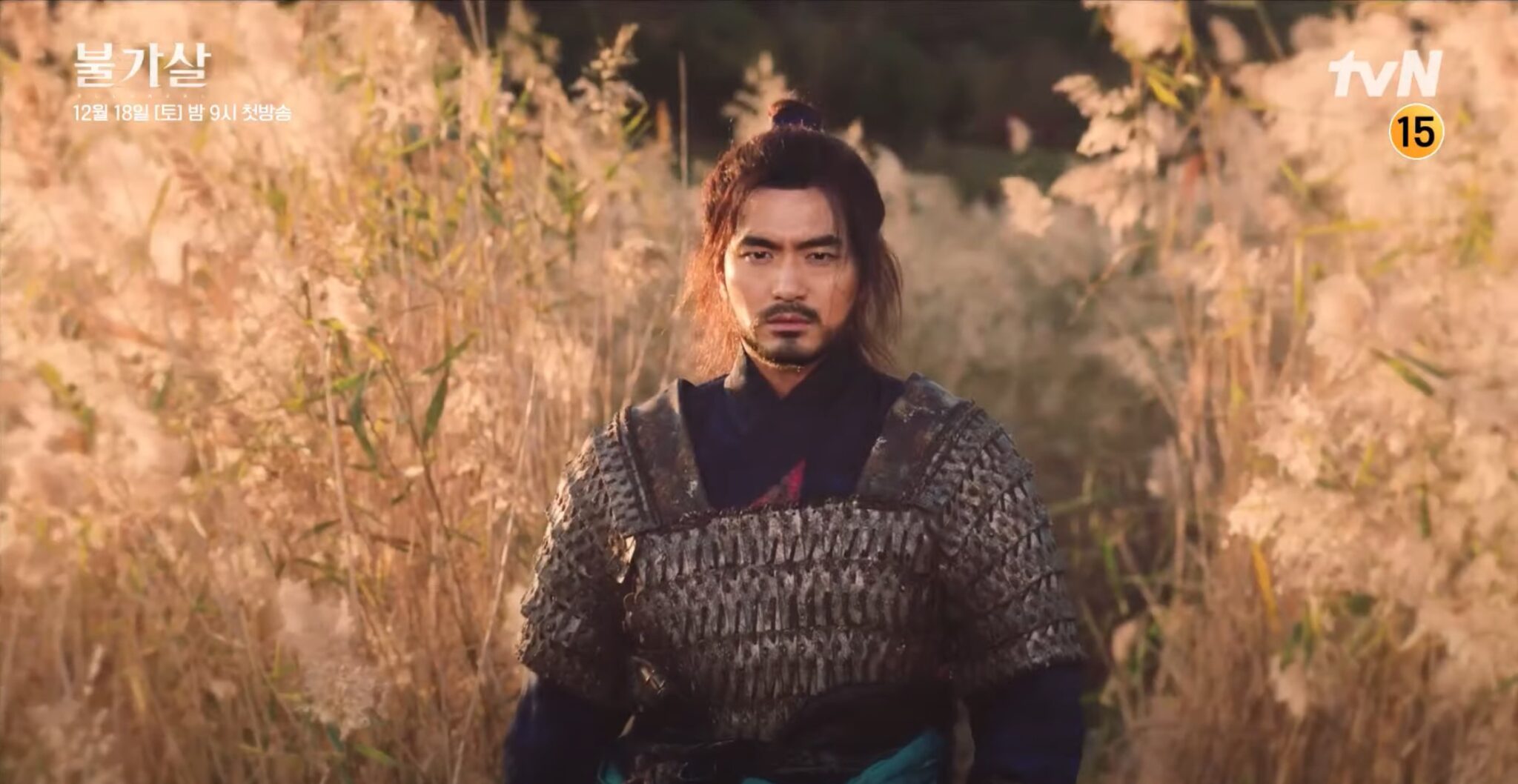 In an epic-style romance spanning 600 years, Lee Jin-wook plays the once human Dan-hwal who was cursed with immortality and became a being called the Bulgasal. His fate, however, is tragically tied to Kwon Nara and he is trapped in the never ending cycle of re-meeting each of her reincarnations as time passes.

The teaser opens with a shadowy Lee Jin-wook walking down a back alley, his face hidden under a hood. The text screen introduces him as someone who “cannot be killed, cannot die.” As the scene transitions to Lee Jin-wook 600 years ago, he narrates, “For a long time, I have struggled while looking for you.” The next caption reads: “One man’s sad but beautiful fate.” We then cut to Kwon Nara turning around to see Lee Jin-wook in the present day before the scene transitions to her past. The teaser comes to a close as Lee and Kwon stand to look at each other.

Directing for the drama is PD Jang Young-woo (Entourage, I Need Romance 3) with scripts penned by the married writer team who wrote The Guest, Seo Jae-won and Kwon So-ra. The three have worked together on several projects in the past, including Entourage.

Immortal Souls is currently set to premiere on December 18 on tvN. 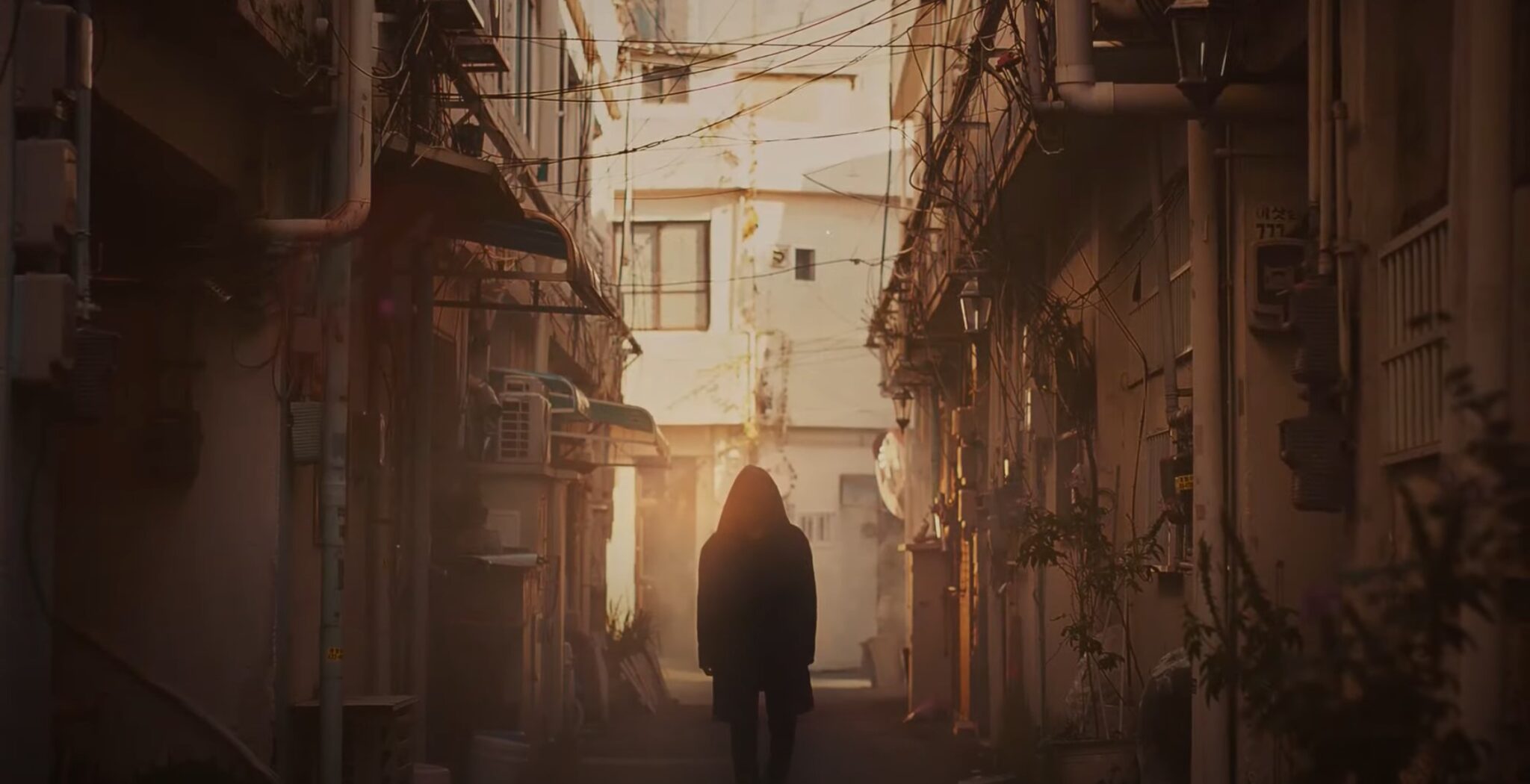 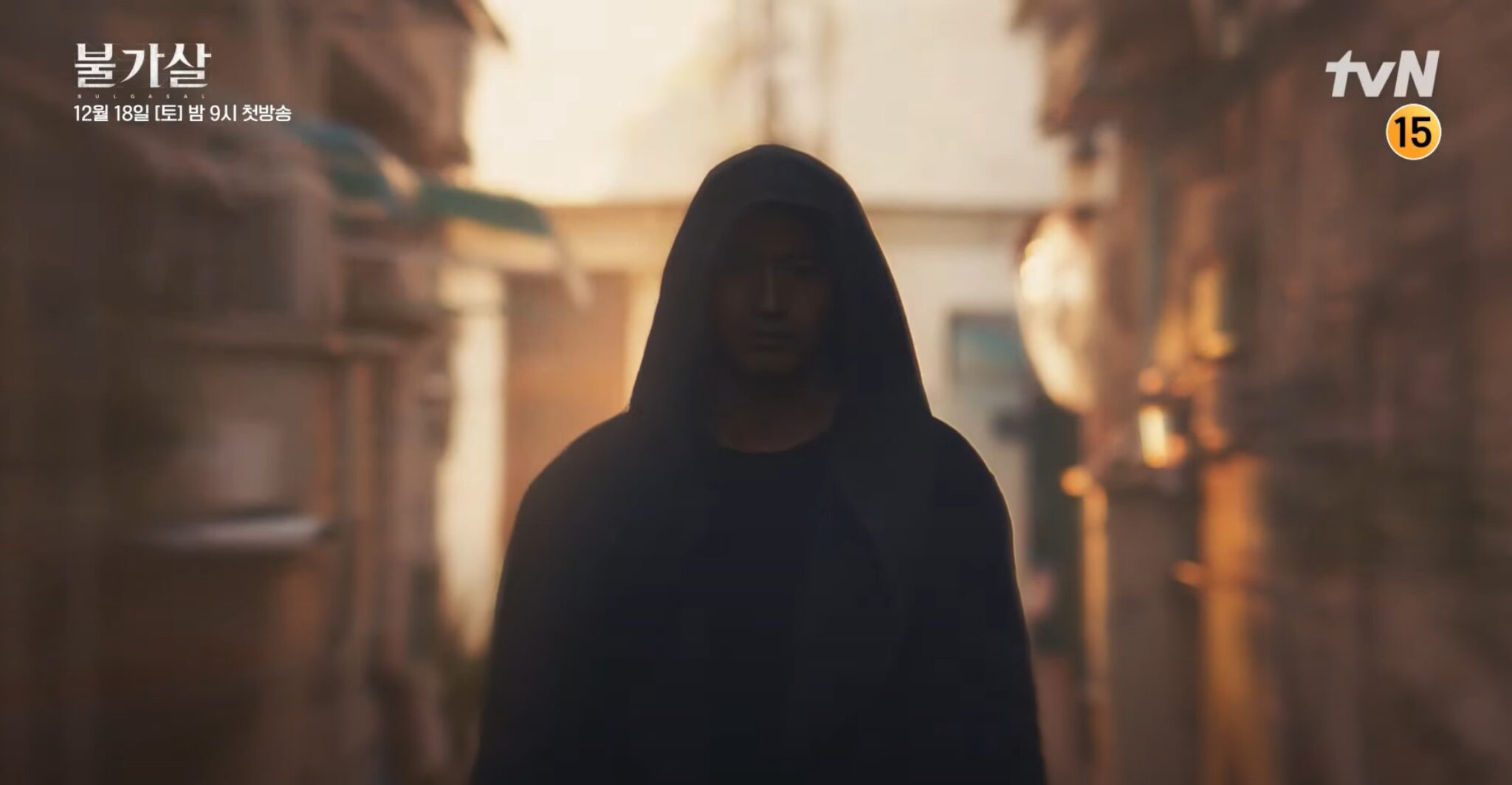 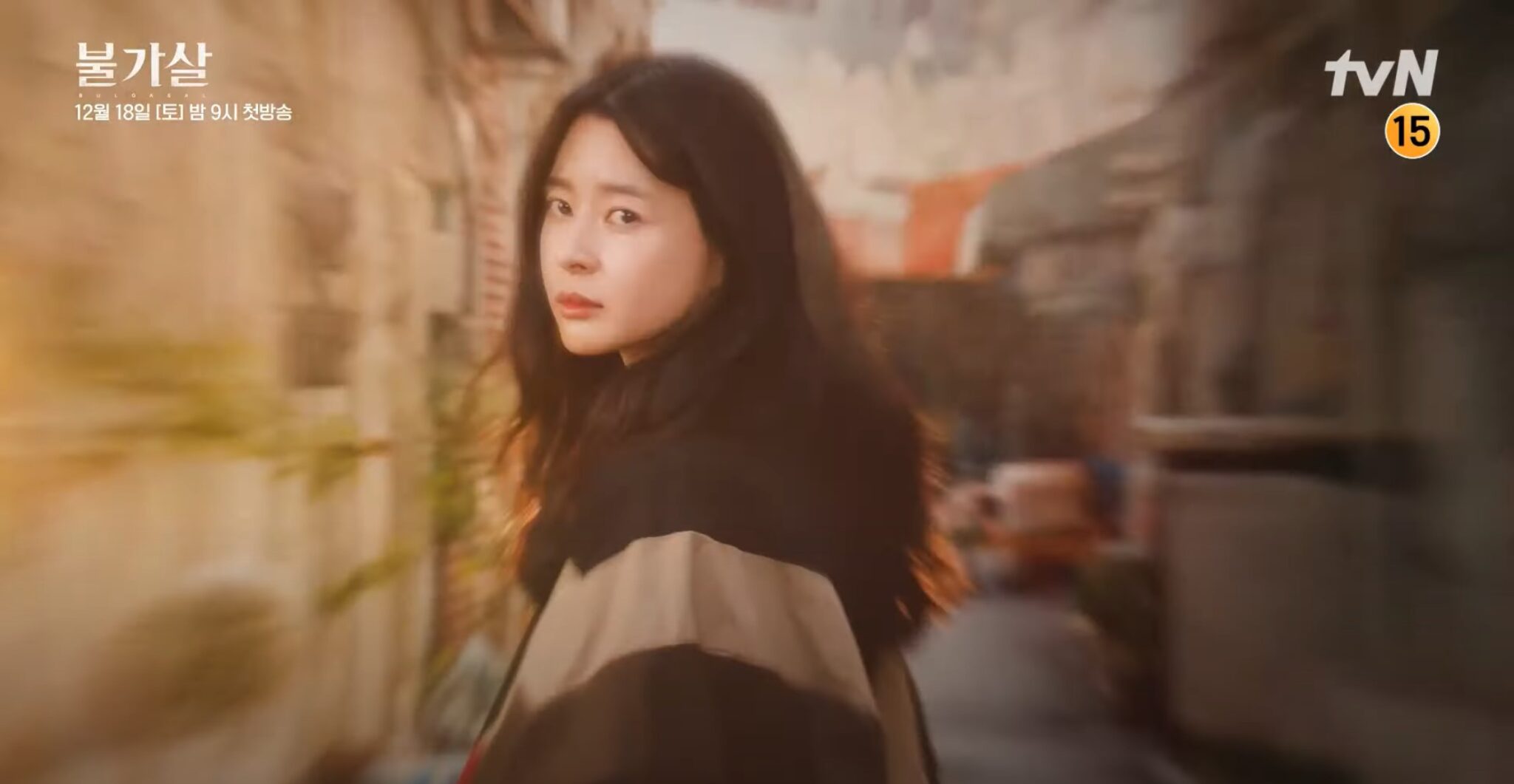 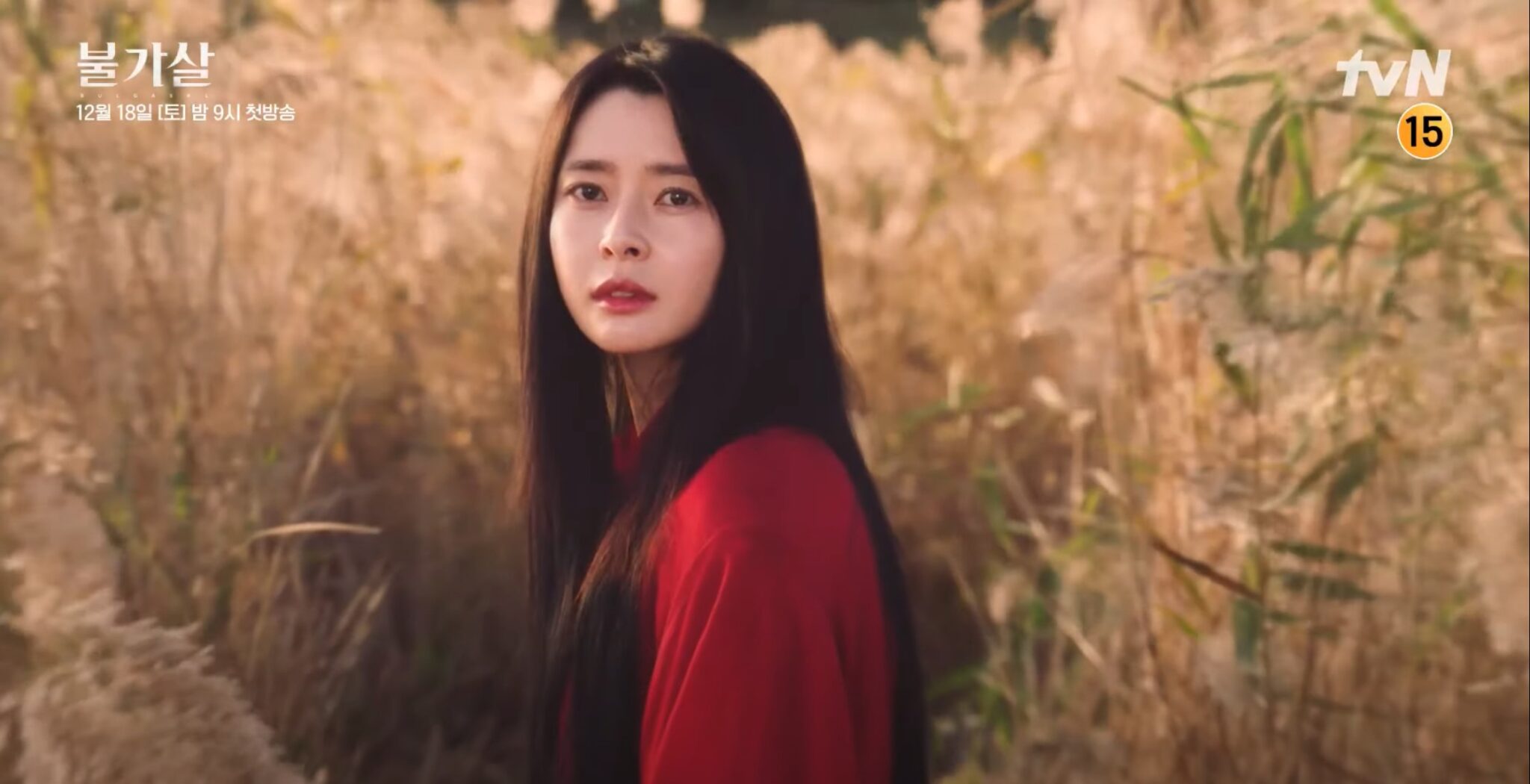 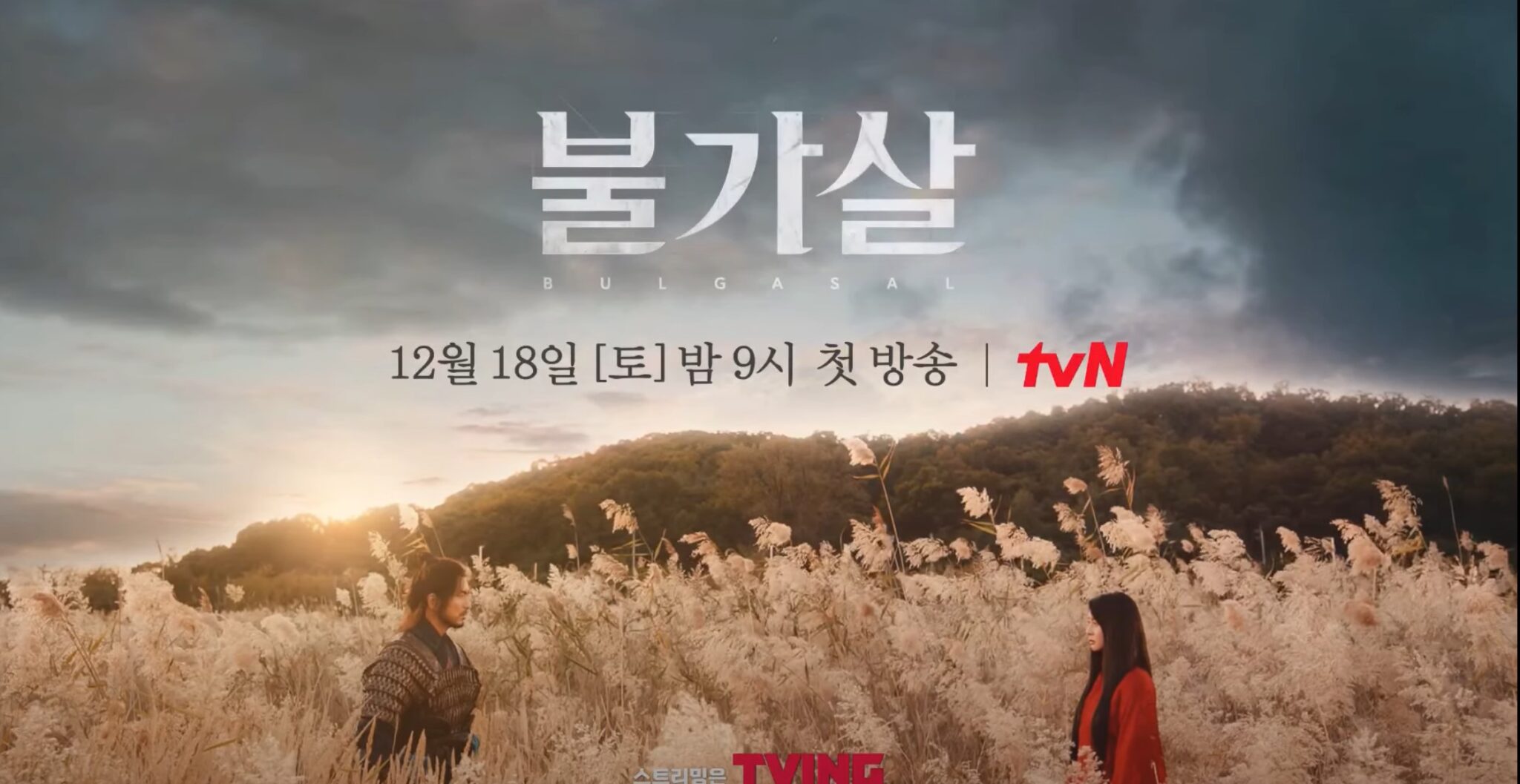 this is a nice look for Jin Wook!

I love this sort of drama even though it sounds remarkably like Goblin. The visuals look stunning.

Same. I was thinking Goblin during the synopsis read.

It's been a while since I've enjoyed a drama as much as I did when I watched Goblin for the first time. I'm hoping I'll enjoy this one too since I enjoy the reincarnation trope!

Same. I'm sold. Especially because I've been randomly thinking about that scene in Beauty Inside (the movie) where Lee Jin-wook shows up as the lead, and I think that means I miss him.

I mean what sold me was him in old timey(idk the era) garb. It was enough, lol.

So this is their korean vampires eh...In case u guys don't know the main trio are/were a Bulgasal(they drink blood) as it was out in the synopsis...
Must say i'm happy we are introduced to other mystical beings aside the forever usually ones...

Oh, ok. Vampires, Korean style. How different are they to the middle European (not taking most recent Buffy style or Lestat-style, or those more recent American types into account)?

Great question,now u made me curious...
Hero was a human before being turned so curious if we'll see also in play the turned vs pure race difference...
" a bulgasal—a mythical creature that feeds off human blood and is cursed with immortality."

Mmmm plenty of room for conflict there. I hope they do it well. As I said before, the *visuals* are striking.

I will bet you $ that bulgasals don't sparkle in the sunlight.

That would be a nice touch

Yes! Lee Jin Wook on my screen is a visual treat in any hair/wardrobe styles.

Does anyone know if Lee Joon's still in this drama?