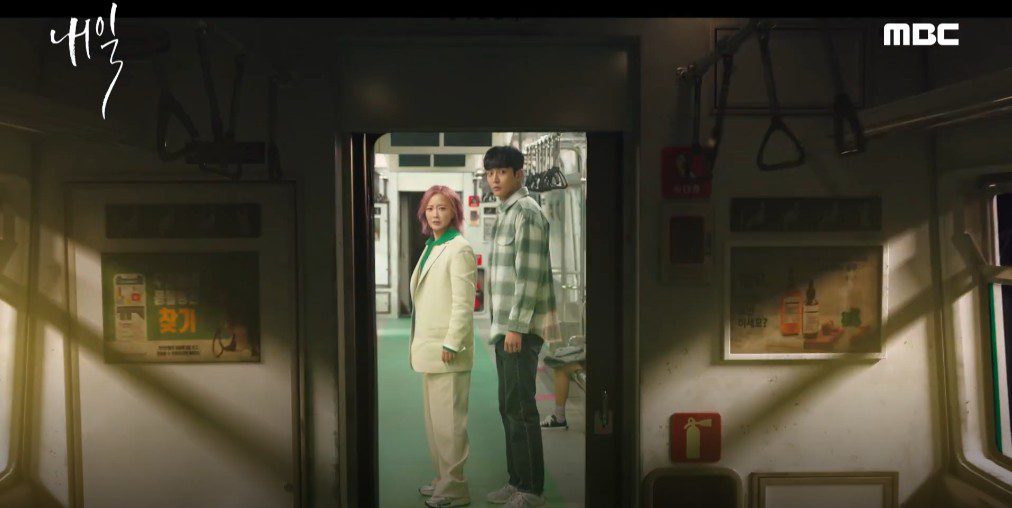 MBC’s upcoming drama Tomorrow continues to release promos ahead of its premiere, and we’re treated to another feast for the eyes in the newest stills and video teaser.

The story puts a corporate spin on traditional lore, with grim reaper Kim Hee-sun (Alice) leading a risk management team that monitors out of the norm human death situations. Along with rookie Kim Ro-woon (The King’s Affection) and reaper Yoon Ji-on (Jirisan), the team tries to save humans when possible and delay their journey to the afterlife.

Despite opposition from traditionalists like grim reaper Lee Soo-hyuk (Doom at Your Service), who believe in staying true to the grim reaper duty, President Kim Hae-sook (Inspector Koo) is a visionary. As the top leader of the grim reaper group, she strives for growth and evolution, and she is the one who creates the risk management team, placing it under Kim Hee-sun’s care.

The teaser begins with Kim Hee-sun unlocking a door and the following text screen explains that the door to the afterlife is open. We then cut to Kim Ro-woon trying to save someone from a motorcycle accident, while Kim Hee-sun and Yoon Ji-on stand by watching. Kim Hee-sun calmly snaps her fingers, changing the outcome, and a shocked Kim Ro-woon asks her, “What did you do?” Kim Hee-sun replies, “I saved them. I’m a grim reaper who saves people.”

The team is then alerted to another situation and Kim Ro-woon vows that he’ll help in any way he can. A man leers at Kim Hee-sun in a fight, “How old are you, miss?” and she confidently fights back, saying, “I told you, I’m 420.” Meanwhile, Yoon Ji-on pleads with someone off-screen, “But you don’t want to die! I know you want to live!” The intermittent text screens introduce the team: “They save people and are a bit different — the grim reapers are coming.”

The video then jumps to Yoon Ji-on trying to attack Lee Soo-hyuk from behind and Lee deftly defends himself. In the sequence that follows, we see Kim Hee-sun and Kim Ro-woon trying to help more people, and Kim Hee-sun snaps her fingers again. The teaser comes to a close on Kim Hae-sook’s grand entrance (those shoulder pads!) and greeting, “I welcome you to Joomadeung.” 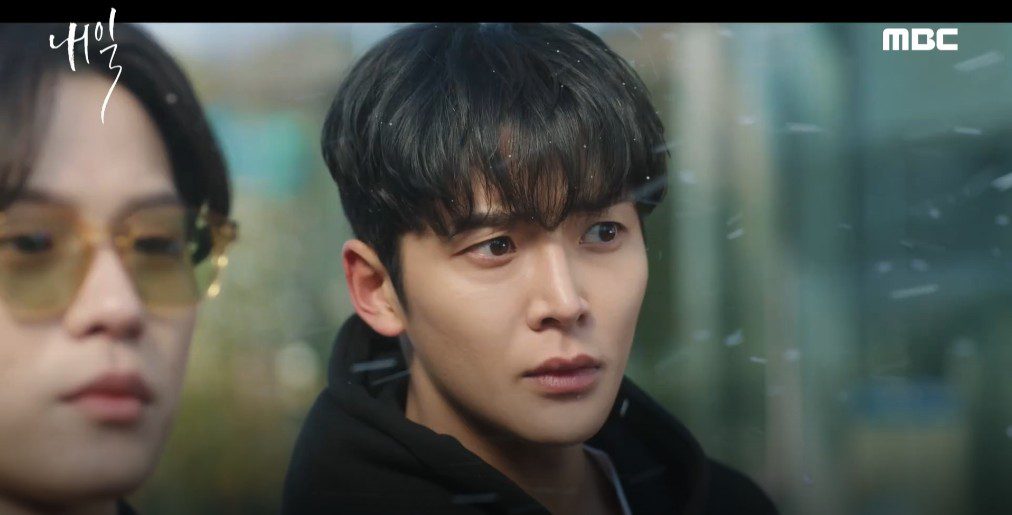 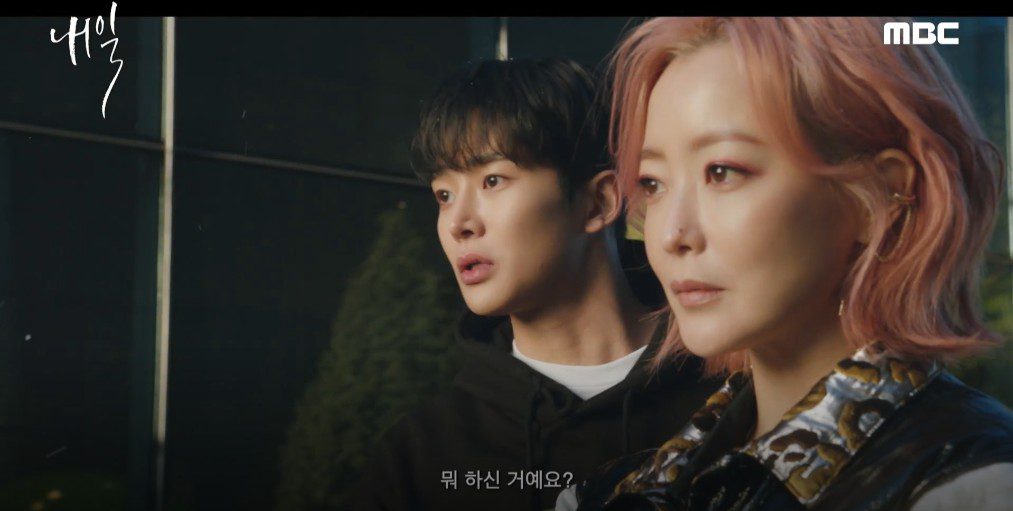 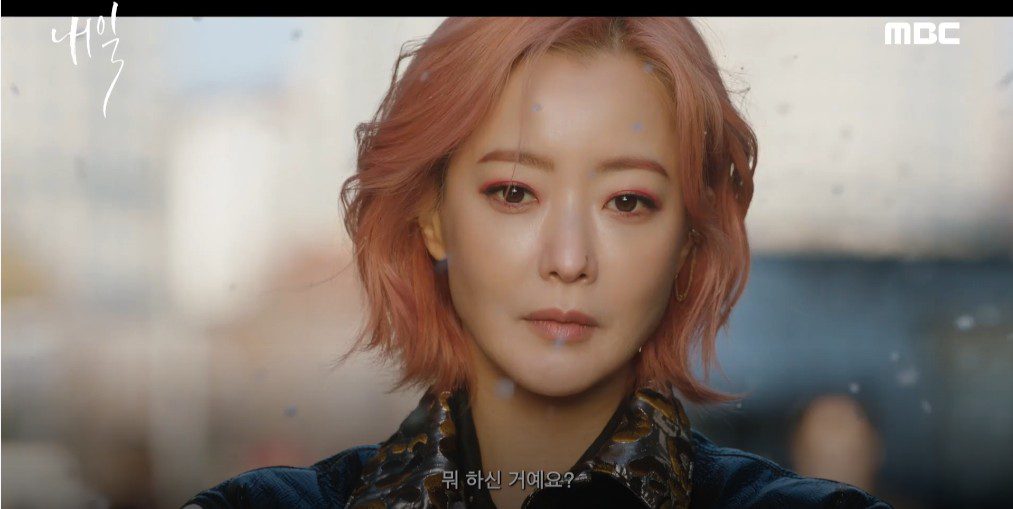 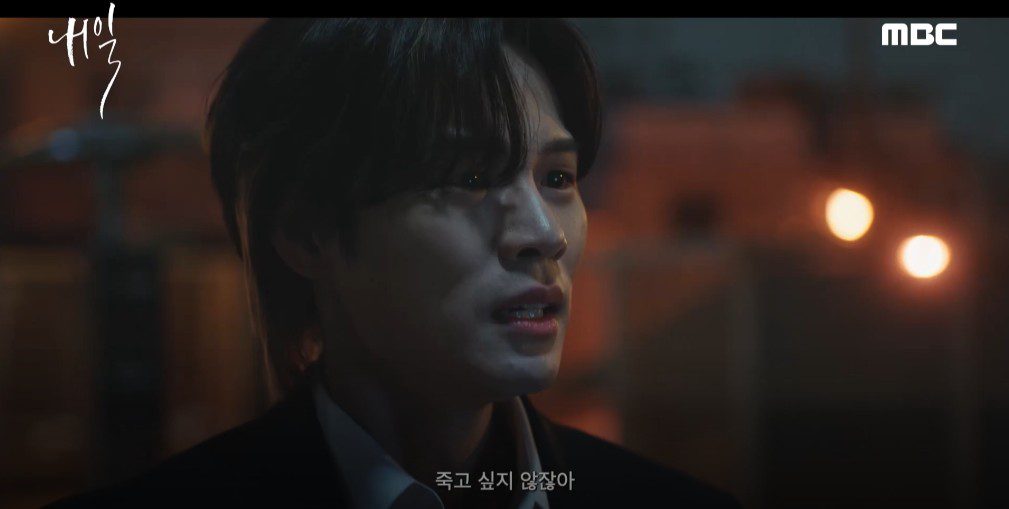 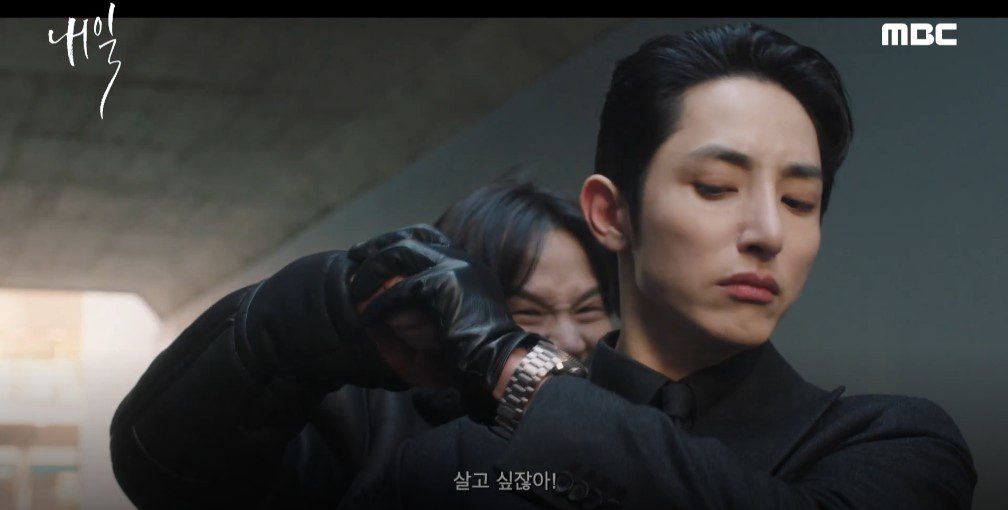 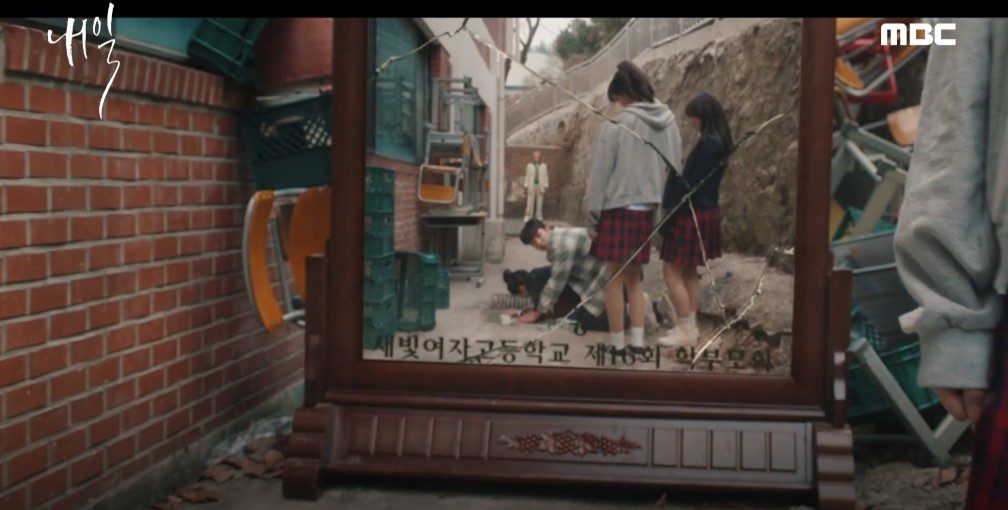 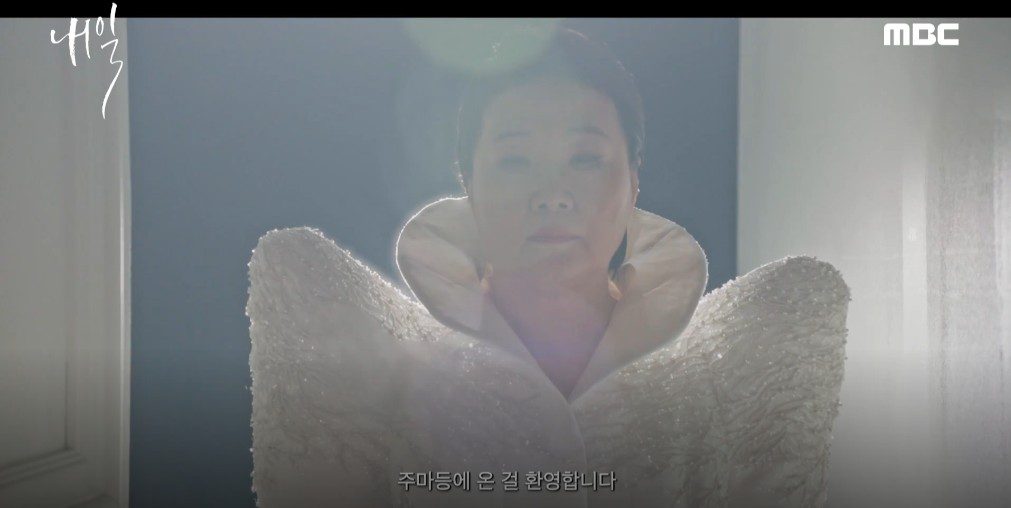 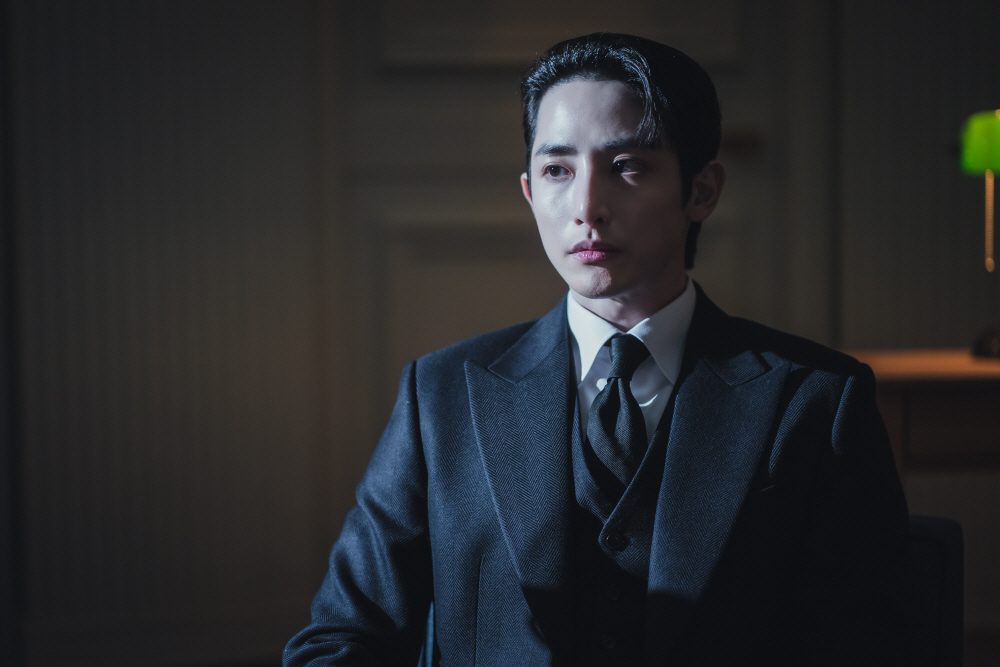 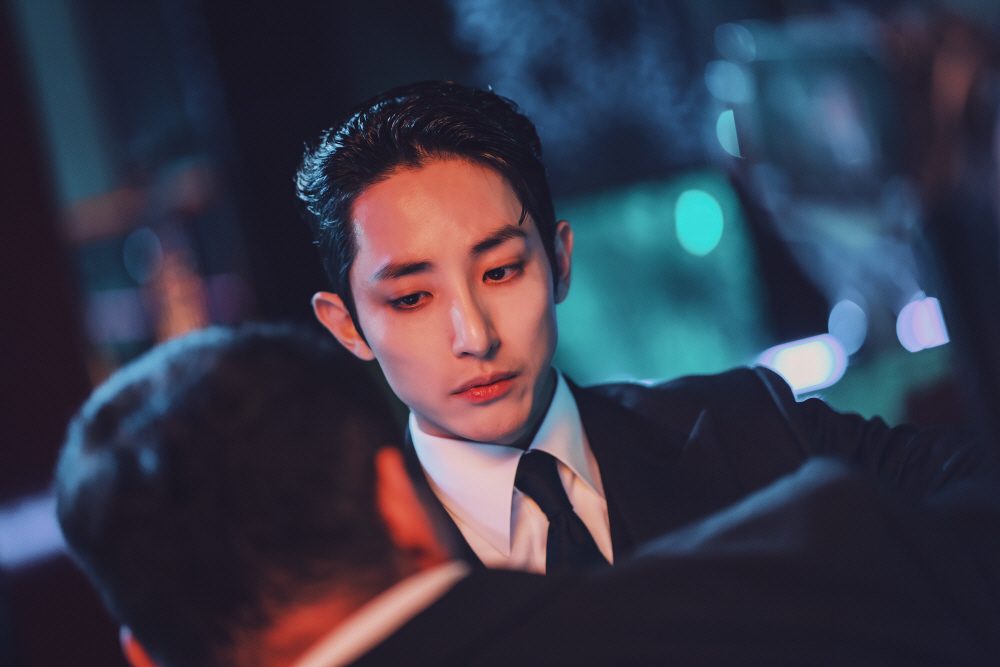 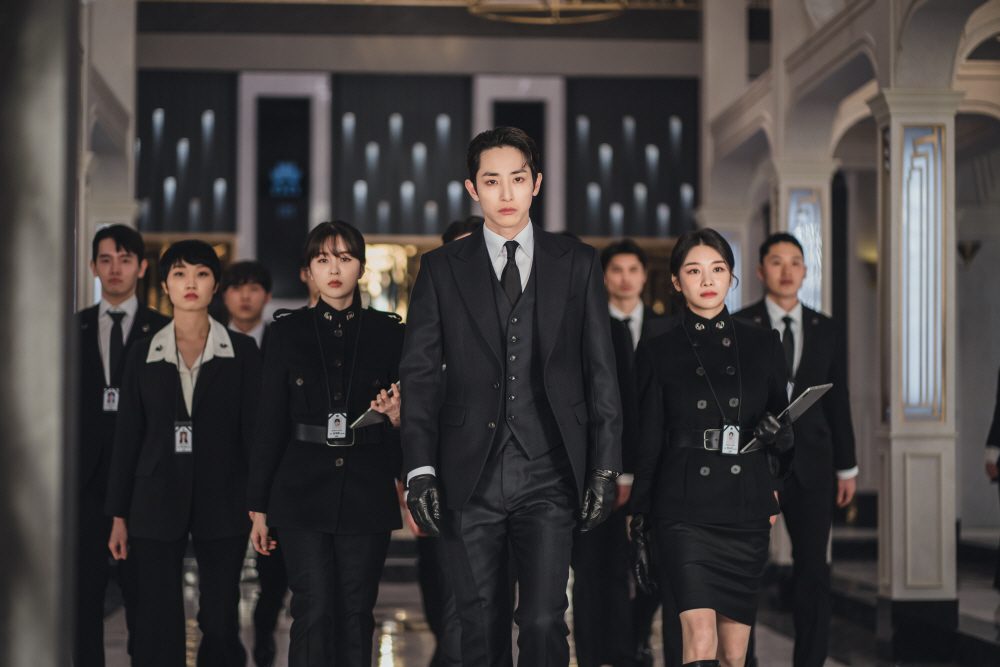 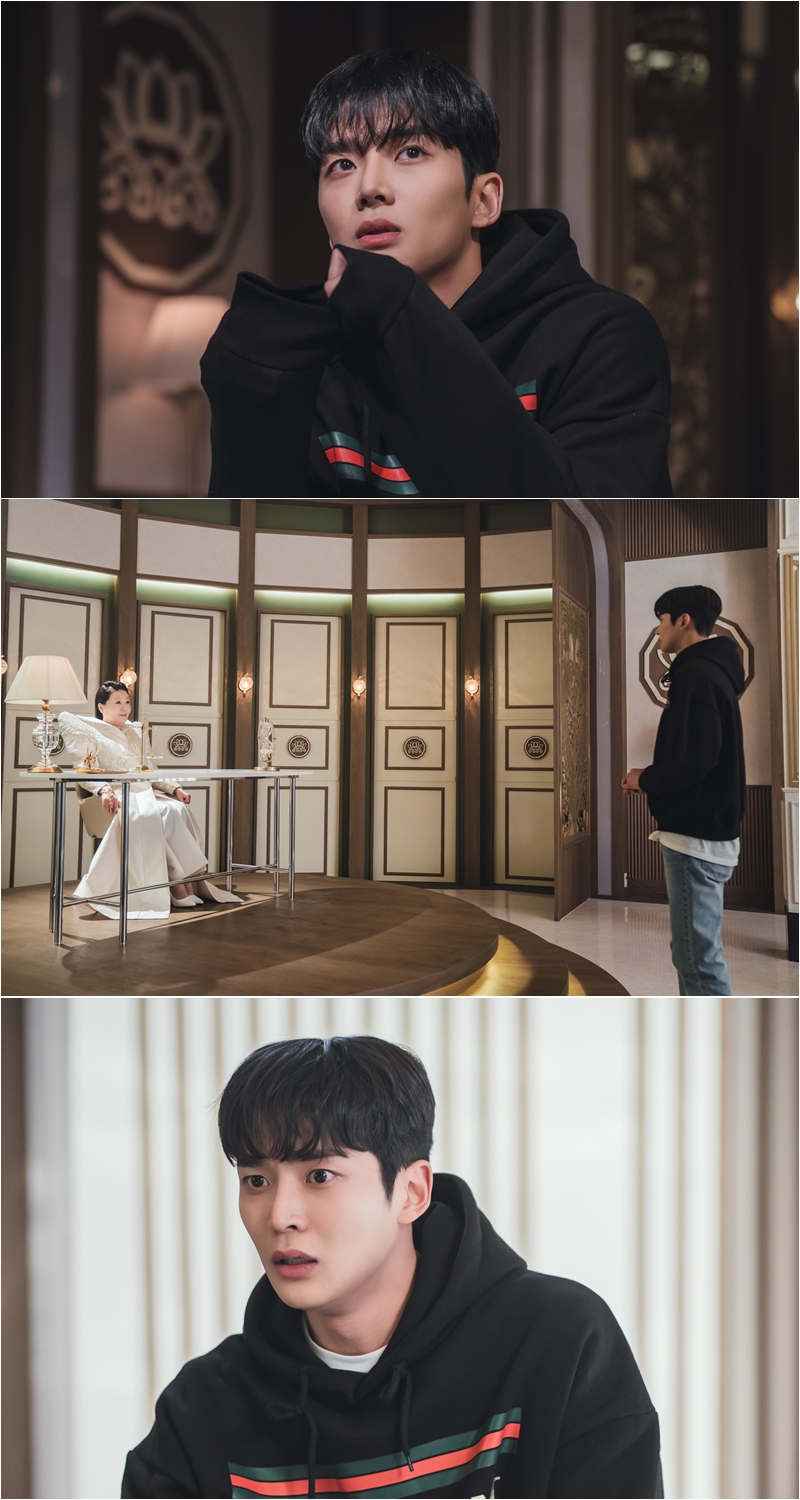 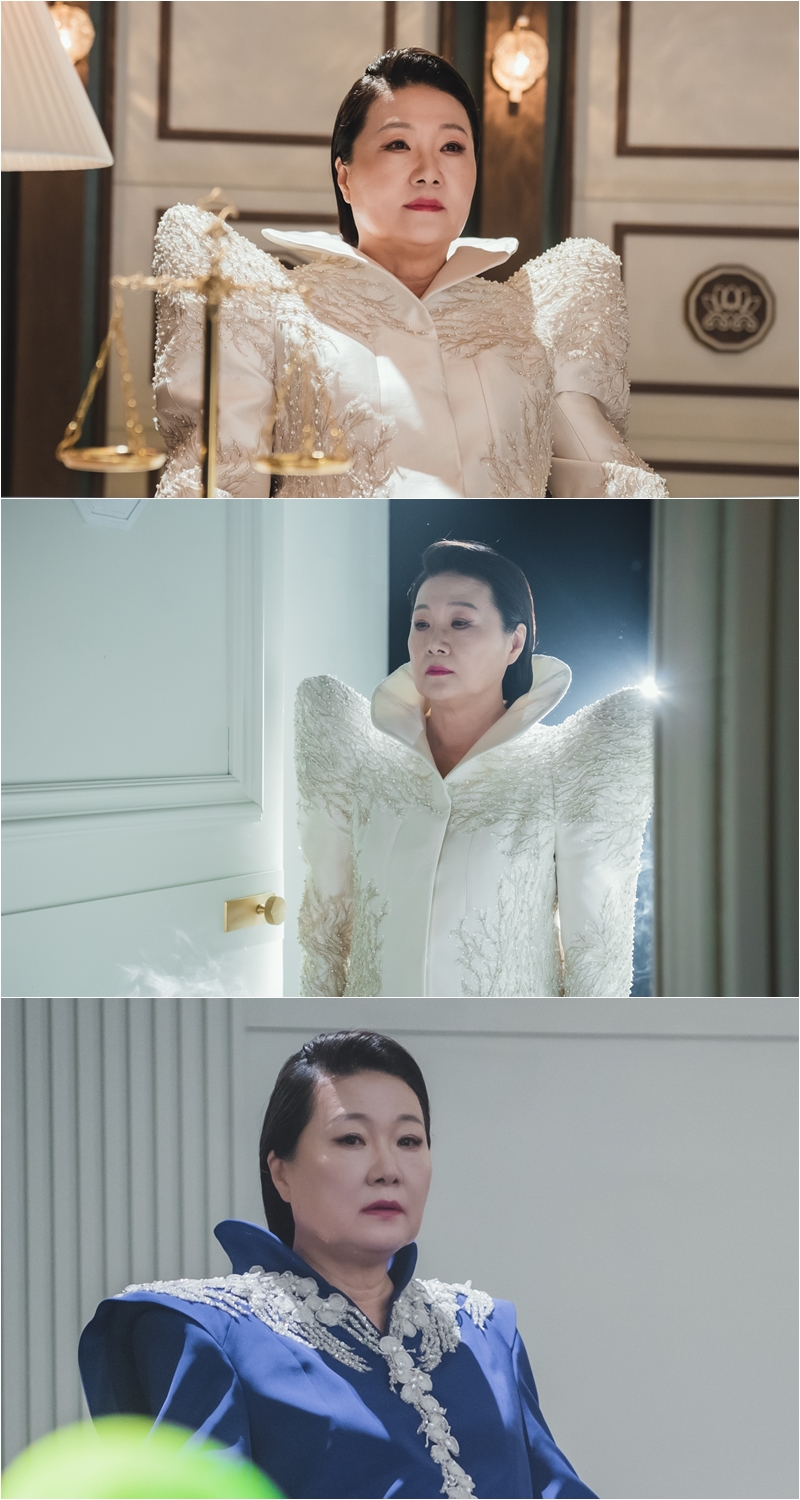 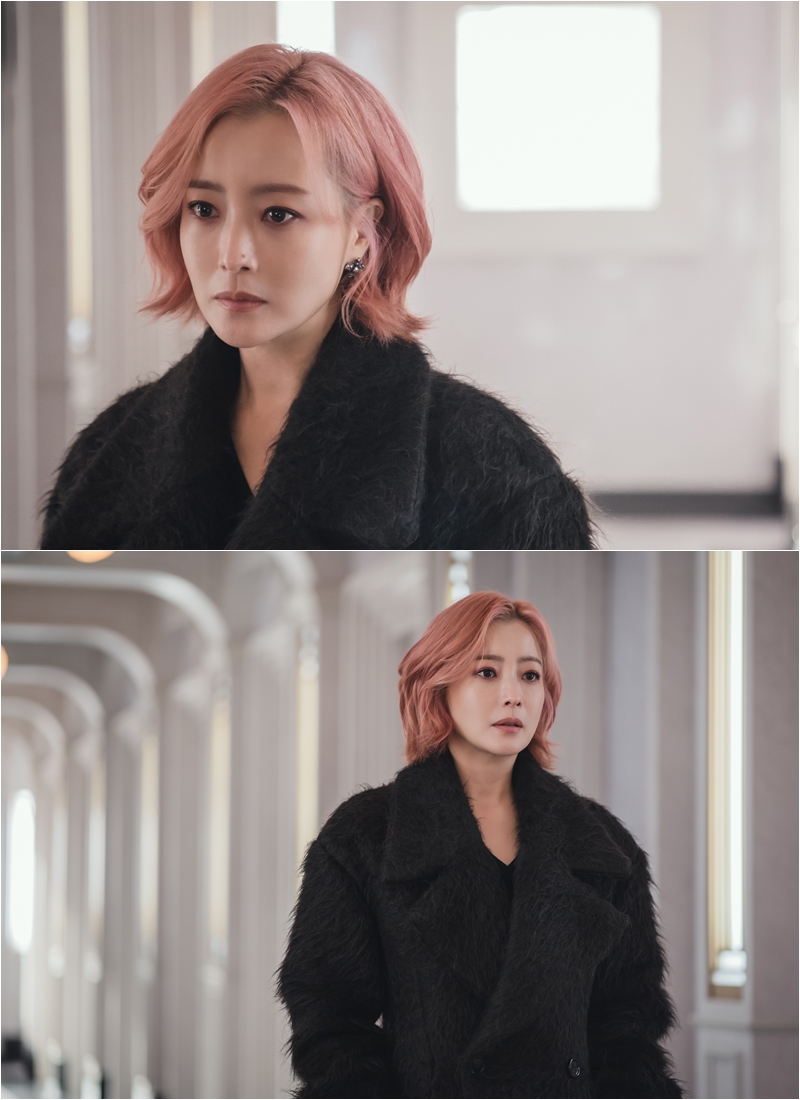 Oh hell yeah (to quote GirlFriday). Just looked this up and I think it is available on netpleex.
My interaction with apple+ as I try to watch every Oscar nominated film has been sub par. Don't even want to go to the Disney. As I recall, my first visit to Disworld was marked by an employee who uttered the famous phrase, "Disney will take you anywhere in the world you want to go, as long as you don't mind getting took.".
Happy I can watch something I've been looking forward to on the big N.

It is releasing on Netflix, the English-subbed trailer just dropped on The Swoon!

I can't quite figure out the overarching plot here--what's the story about exactly?--but I'm still intrigued.

Teaser looks great, and Kim Hee-sun looks amazing! And is Kim Hae-sook the god of the underworld?

Can't wait to watch. Kim Hee Soon looks so badass, Kim Hae Sook goes from mother to president in grim reaper world, and yess for future bromance between Rowoon and Yoon Ji On

For the story, it's interesting they formed a team to prevent suicide because it's not a natural or accidental death. I think the stories will be the main point of the drama.

It's refreshing there is no romance but bromance instead :p