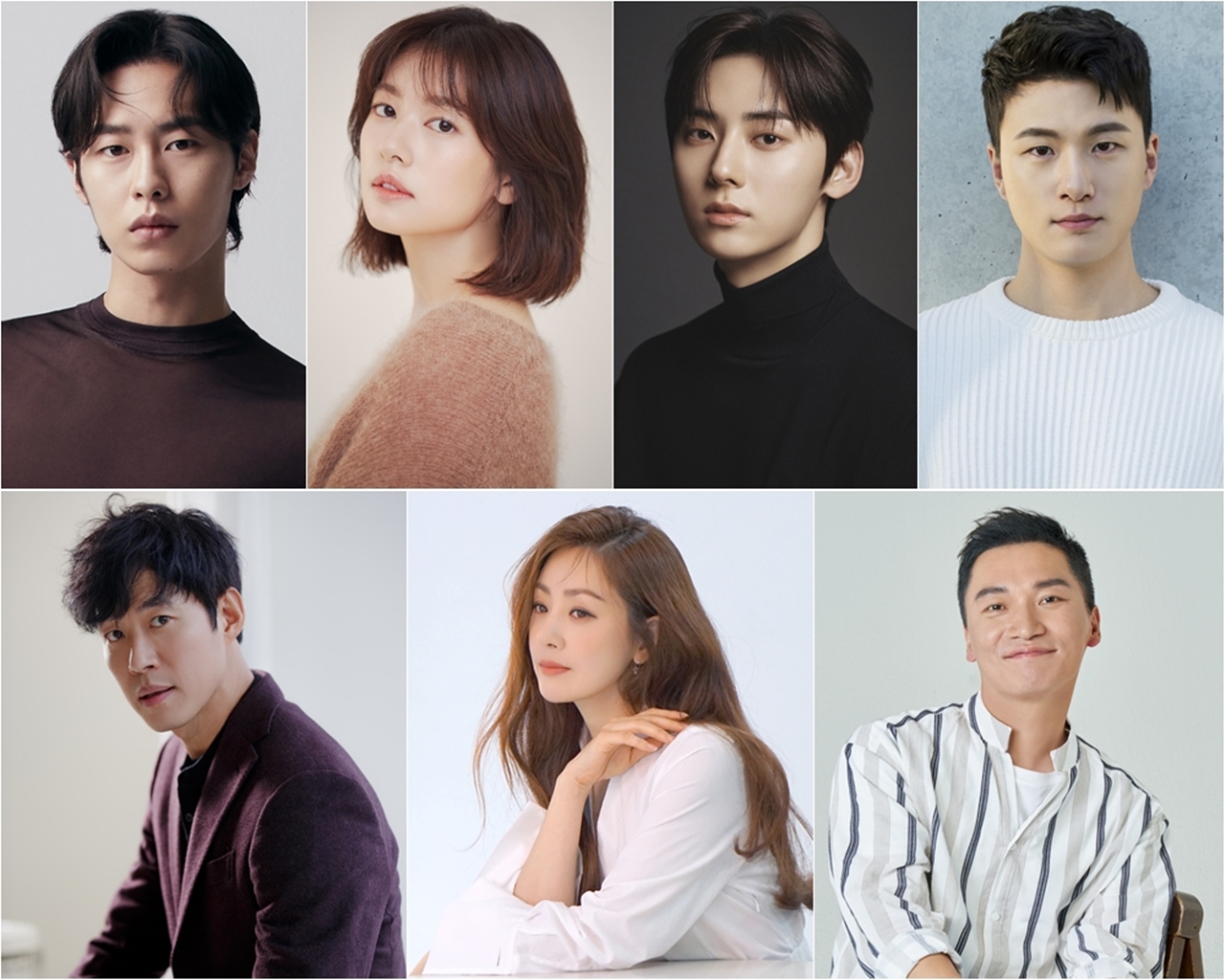 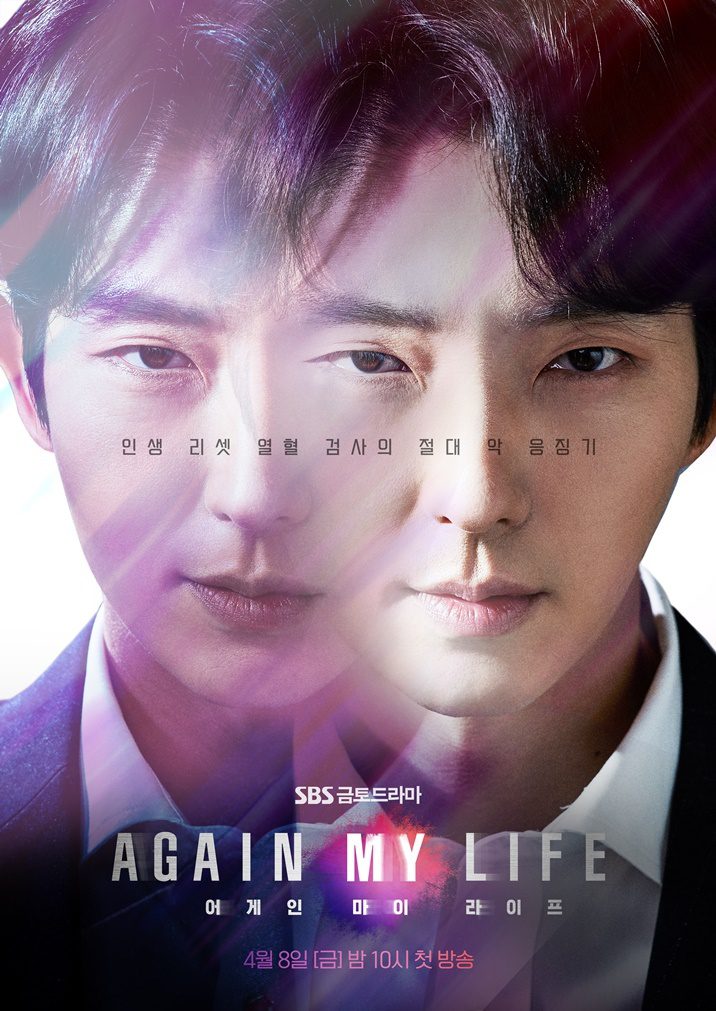 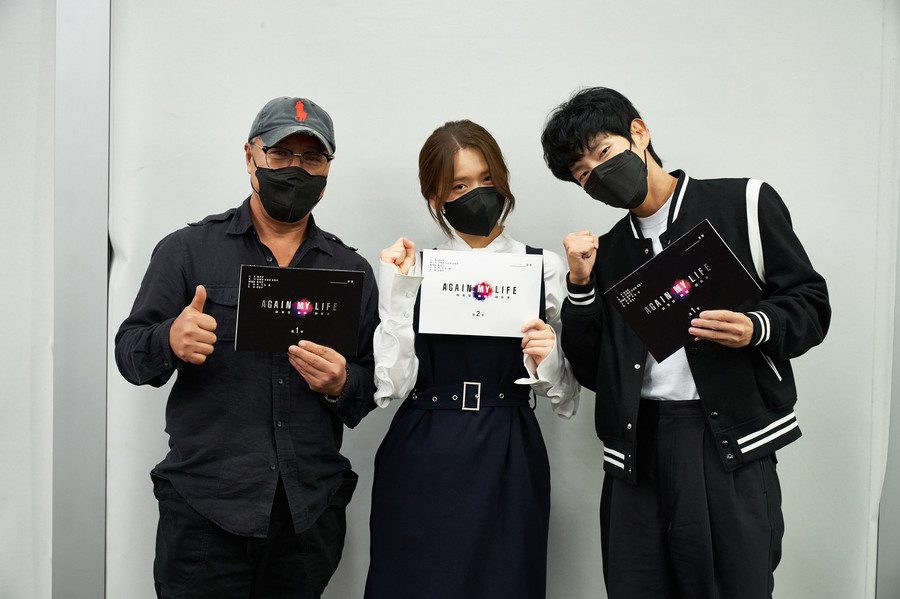 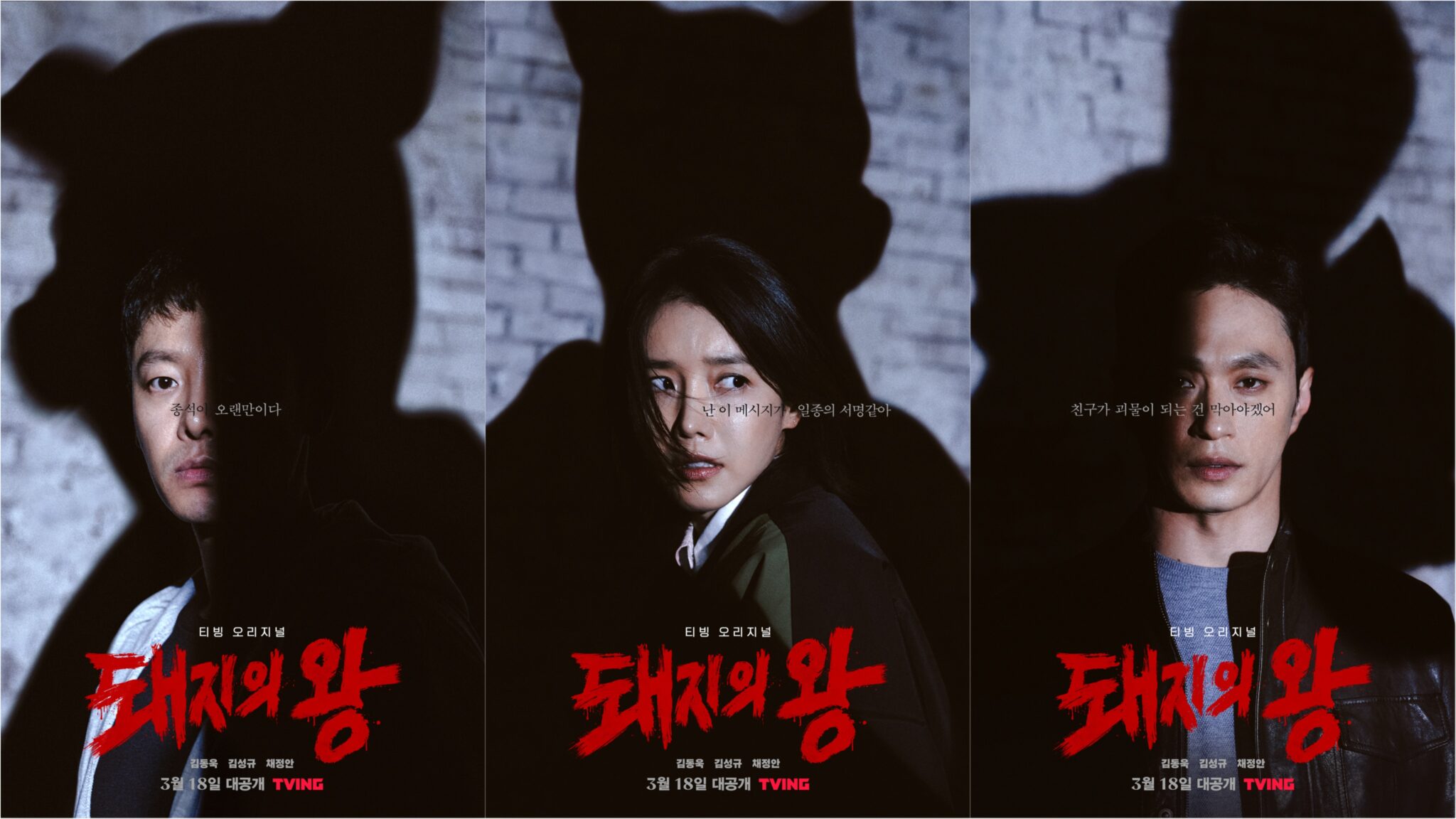 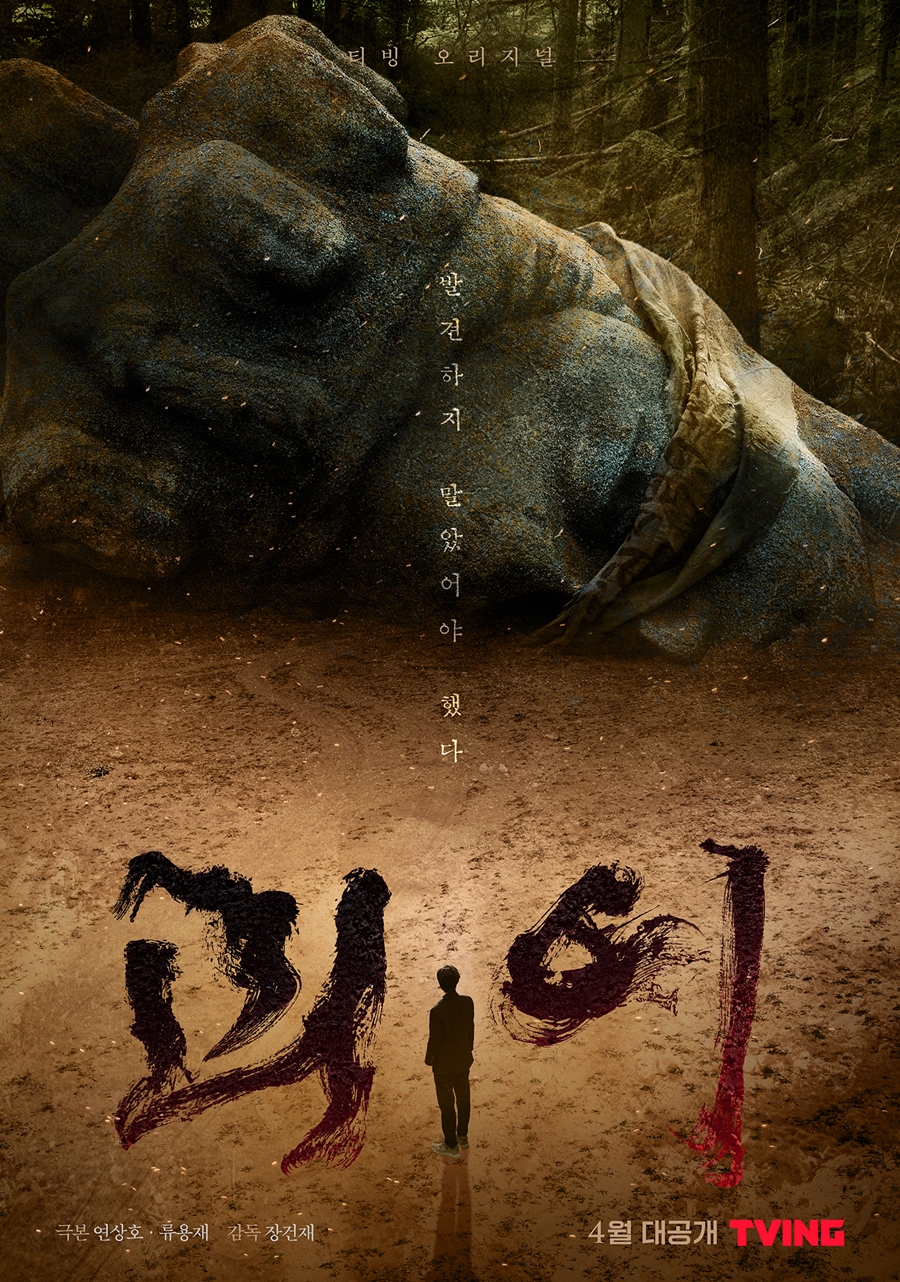 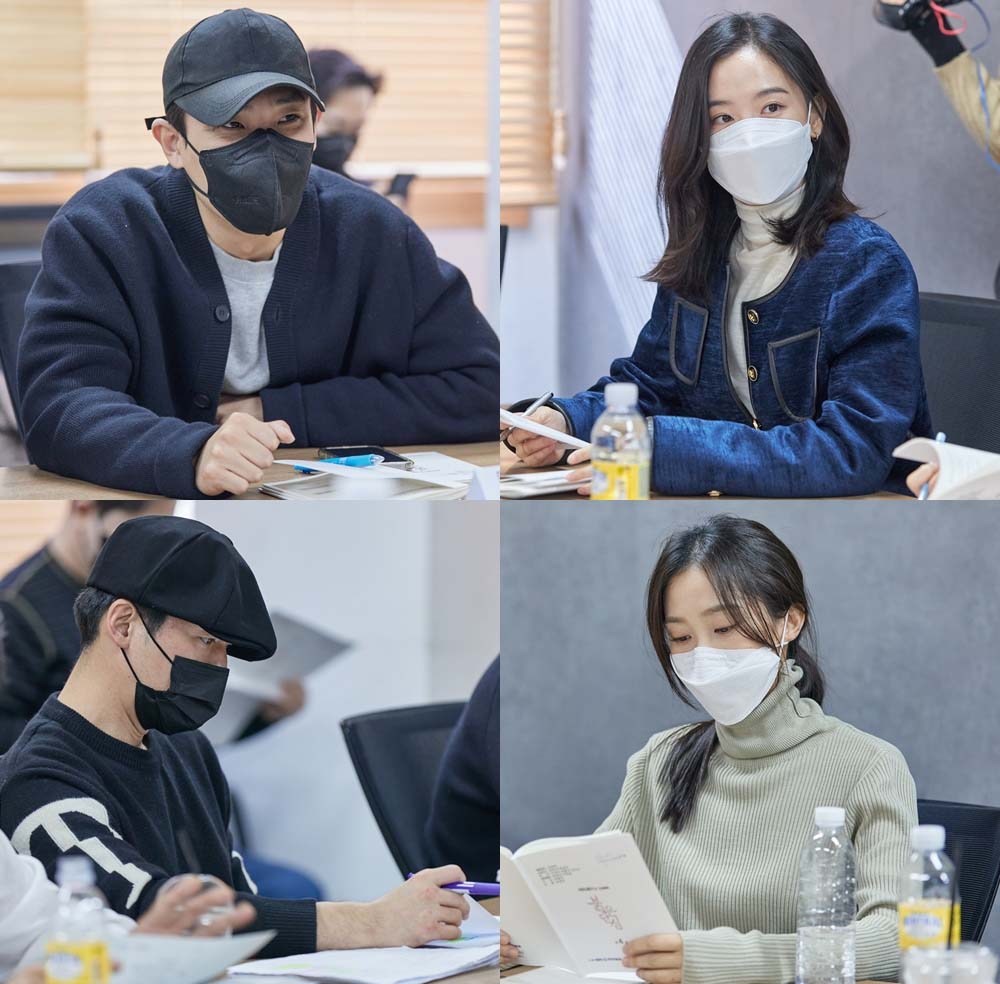 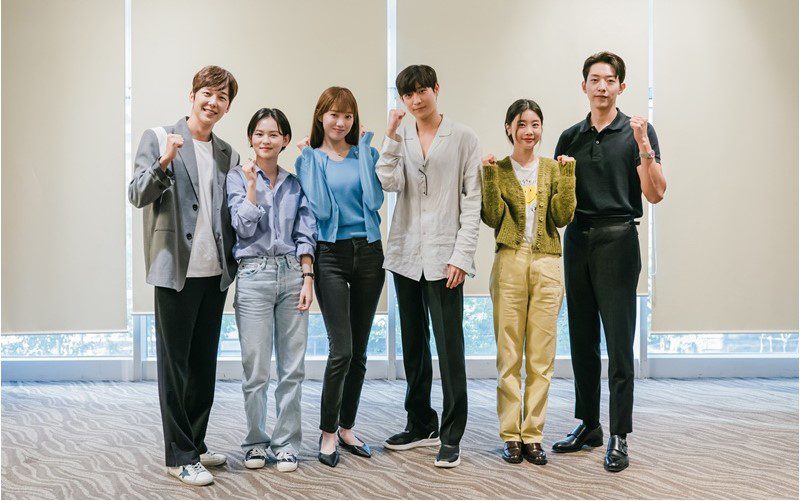 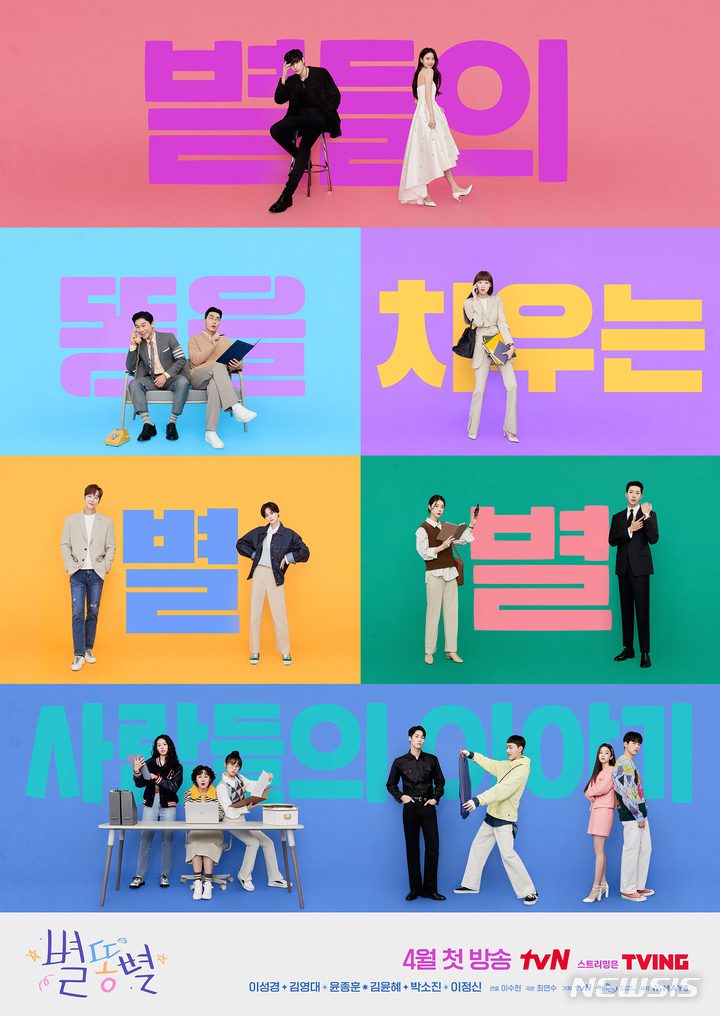 .
Ah yes... oh no, it has finally arrived; the drama that is SUPPOSEDLY set in basically my most wished for genre and era combination in dramaland, but it's by you know who.
Such a great year of news for me this year. Arthdal season two and the Hong's new drama. How wonderful. Help.
On the other hand, the Extracurricular and MPUB writers also have new dramas this year too, so it could be worse.

But... but... shitposts are the best part of some shows.

... What if it's another HDLL? Will you want them then? HAHAHA

As the man said, the Best Part!

Finally a Kang Hanna lead role to look out for.

I'm sorry about that. 10 years!
Hope they are able to continue with activities they have been dreaming of!

I'm not a saguk person... but with this cast I will have to check Red Heart.

So Lee Jae Wook will be playing an adult. He tends to have good chemistry with his co-stars so hopefully we won't have a repeat of Hotel de Luna's almost non-existent chemistry.

I didn't know Soundtrack #1 is only 4 episodes, hopefully it isn't stretch over 4 weeks.

Also will 100% check out Red Heart. Jang Hyuk always, the rest of the cast isn't too shabby either.

I want Hwanhon to succeed simply because I adore Jung So-Min but have absolutely hated all her recent projects. Please be good, show! I just want her back on my screen in a palatable drama.

I'm also so keen for Monstrous, just the teaser poster has piqued my interest! (okay, and maybe just a teeny weenie little bit because Kwak Dong-yeon is in it)

Are you me? My exact two reasons for wanting to check out Monstrous.