Based on a popular webtoon by the same name, a top-ranking student looks weak and meek, but uses his wit, smarts, and psychology to fight back against the violence in his school.

Based on a popular webtoon by the same name, a top-ranking student looks weak and meek, but uses his wit, smarts, and psychology to fight back against the violence in his school. 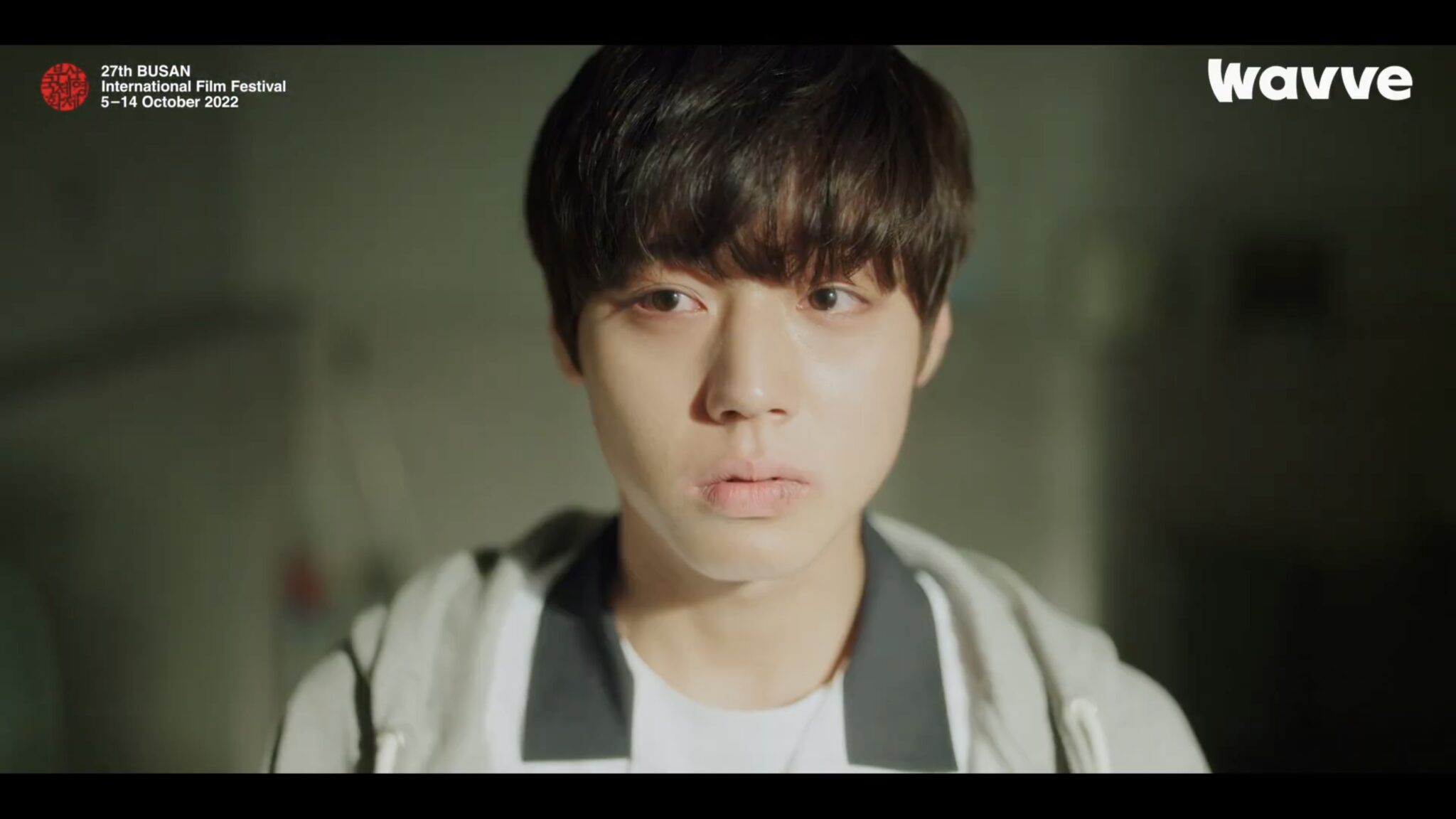 Wow, I never thought I’d find myself using the word “menacing” to describe Park Ji-hoon (At a Distance, Spring is Green), but he’s certainly broken away from his previous image to take on this role — I barely recognized him at first glance!

Wavve original Weak Hero Class 1 is shaping up to be an unflinching, action-packed take on school violence, if its first teaser is anything to go by. Based on the webtoon Weak Hero, the drama follows model student Yeon Shi-eun (Park Ji-hoon) as he fights back against his bullies.

The teaser opens with Shi-eun slowly advancing upon two school bullies, ominously clicking his pen all the while. A narration accompanies his steps:

Shi-eun is a top student with excellent grades, which makes him easy pickings for the class bullies. They try to get under his skin by tossing a book at him, instigating a physical fight, and sneering derisively in his face, but Shi-eun isn’t as easy of a target as he seems. When he looks up to meet the bully’s eyes, there’s steel in his gaze.

Free-spirited Ahn Su-ho, played by Choi Hyun-wook (Twenty-Five Twenty-One), takes down a group of bullies with a series of sharp kicks. He’s Shi-eun’s buddy, and the friend trio is completed by bespectacled nerd Oh Beom-seok, played by Hong Kyung (Lovers of the Red Sky).

In class, the bullying continues, and Shi-eun’s eye twitches in irritation. Having finally had enough, he snatches a book off a classmate’s desk and swings it right at the bully’s face. Whoa.

Written and directed by Yoo Soo-min, Weak Hero Class 1 is slated to premiere at the Busan International Film Festival in October. The 8-episode drama will be released on Wavve in November. 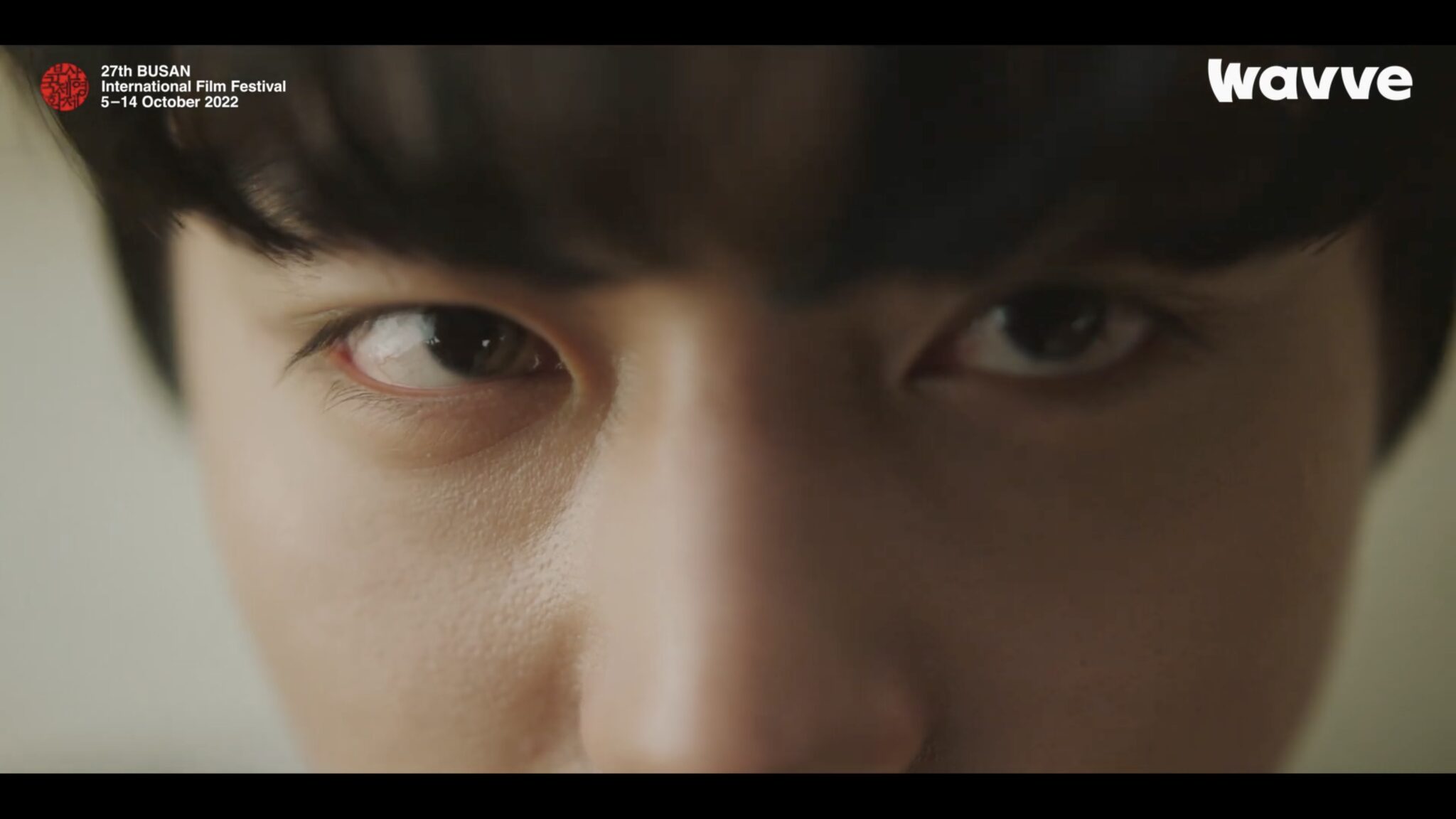 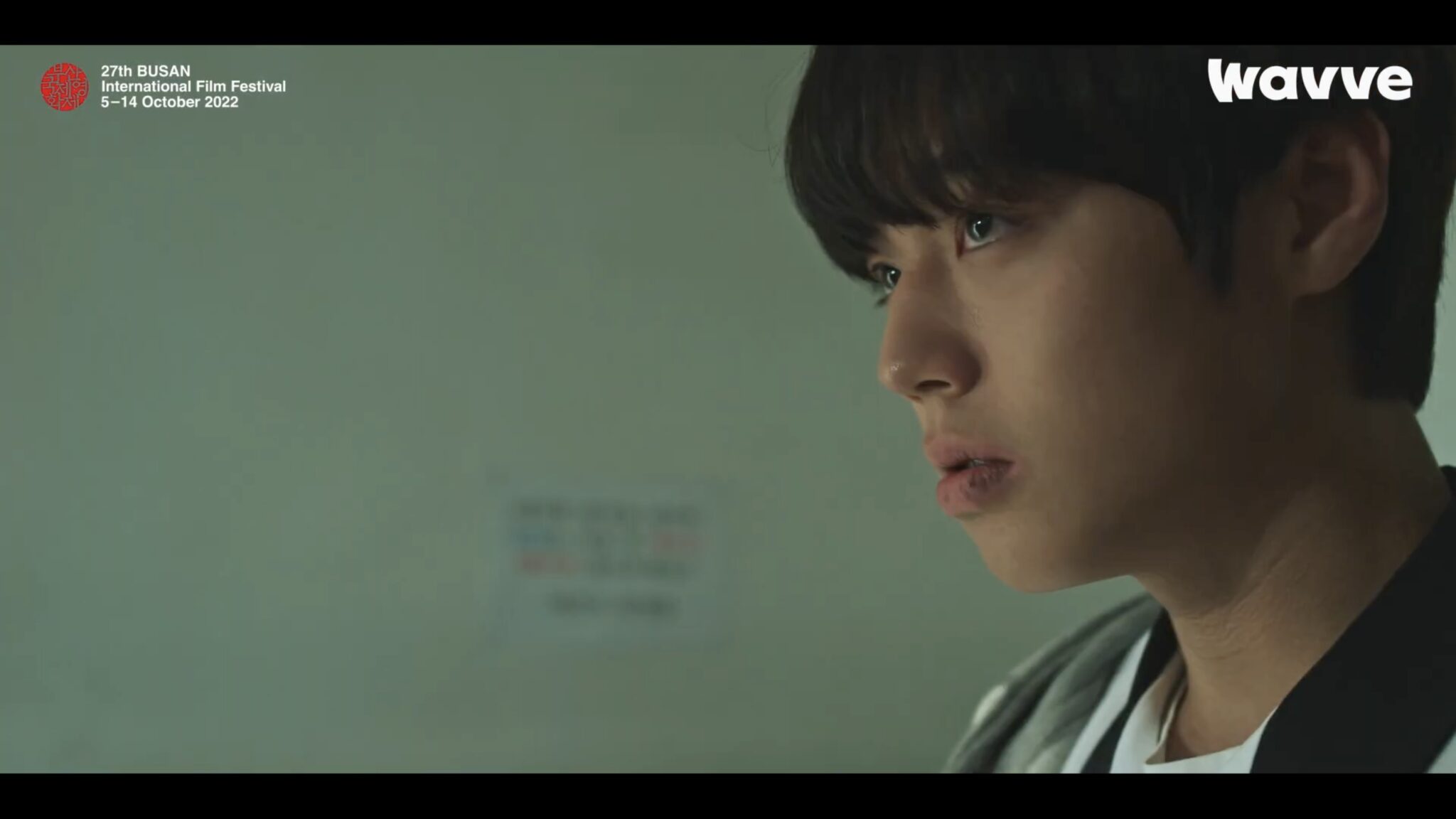 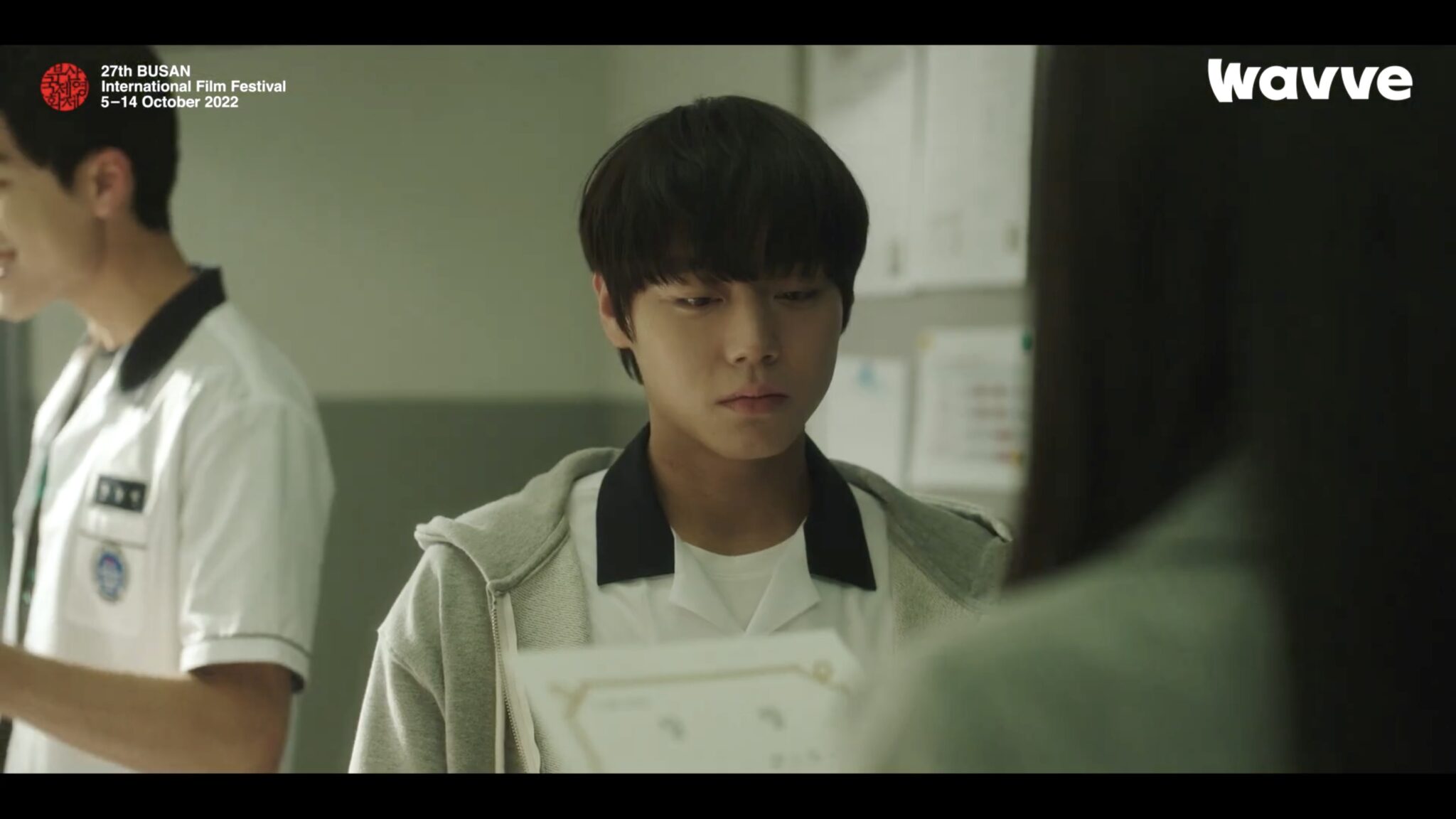 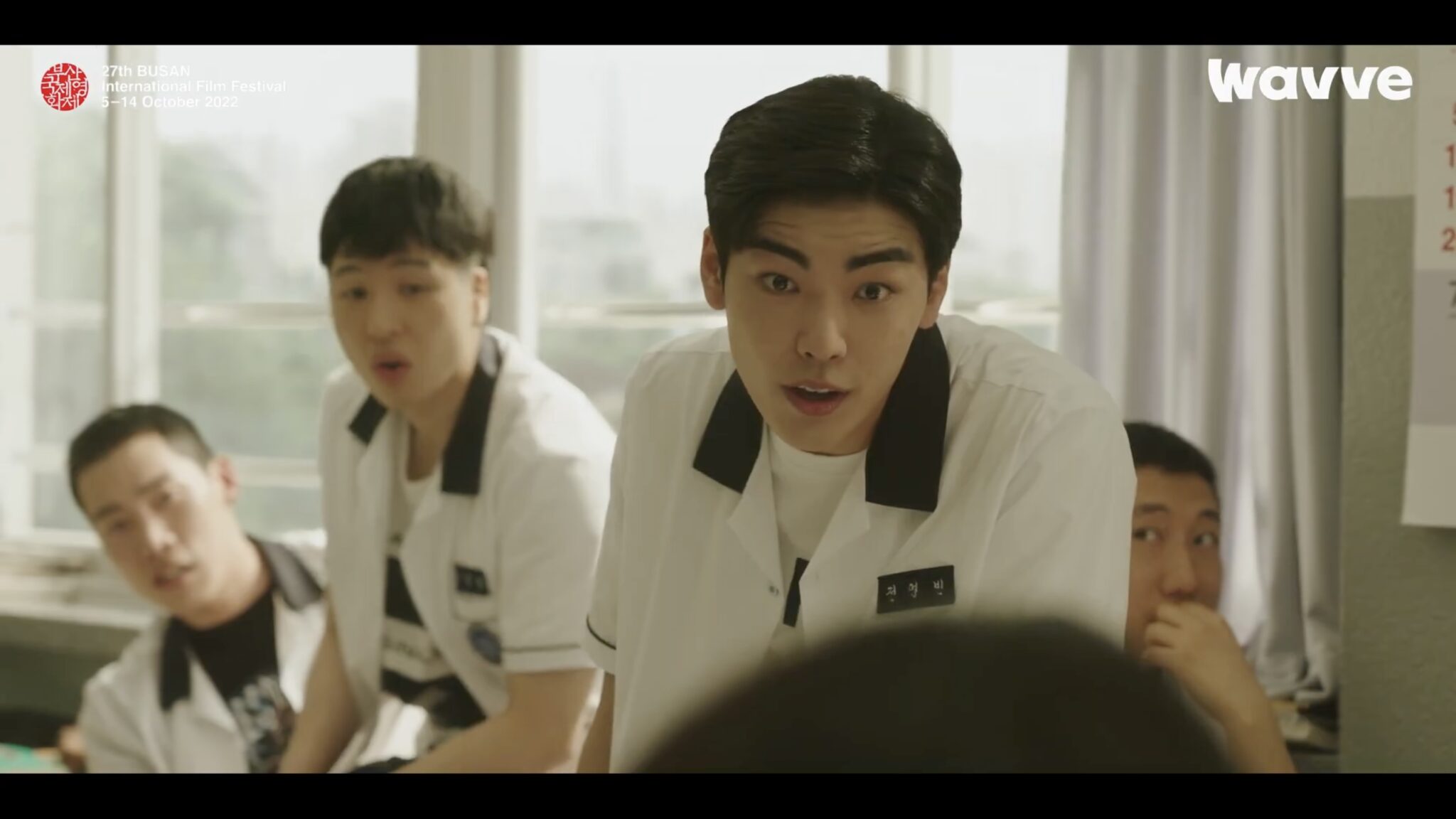 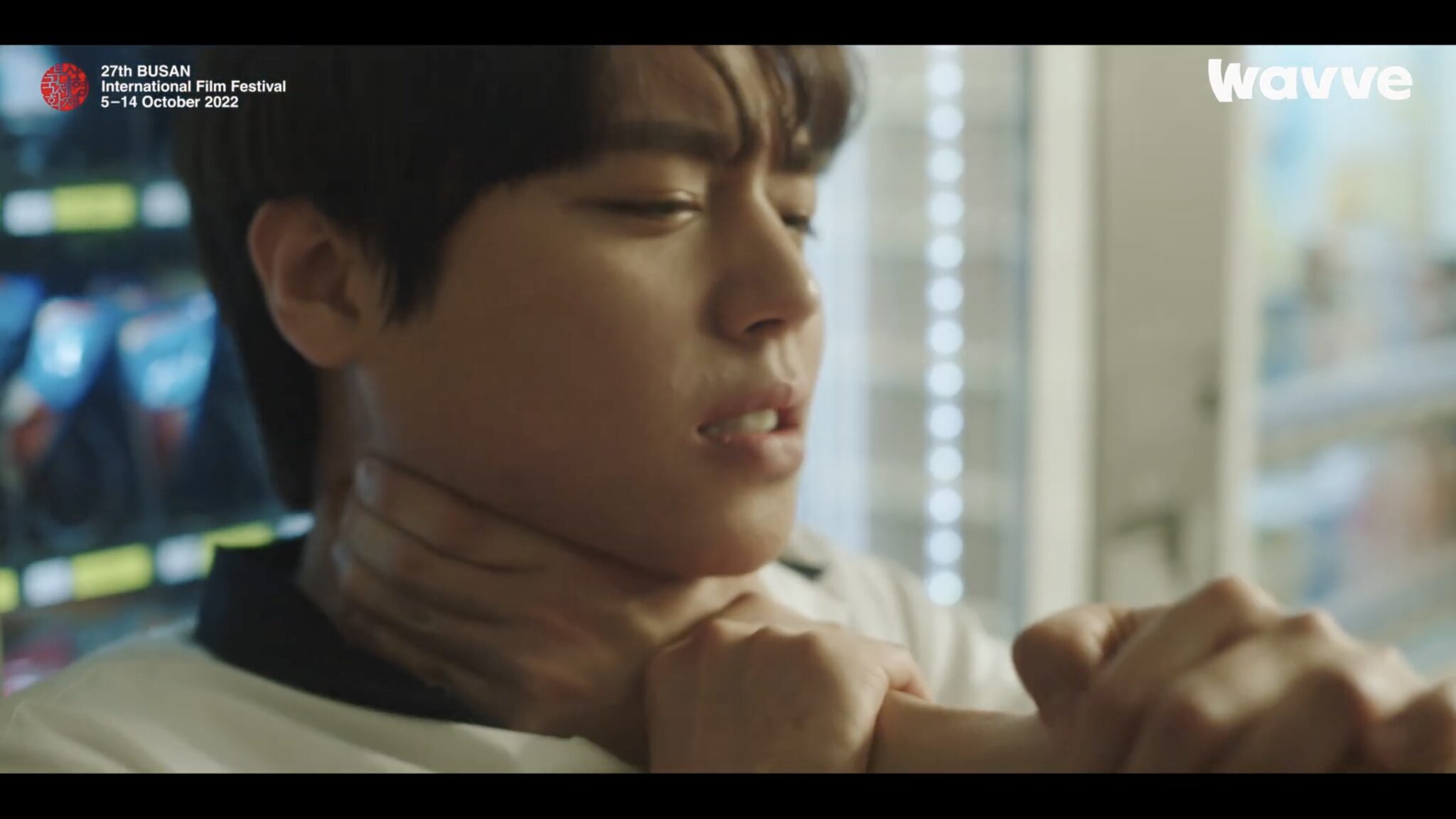 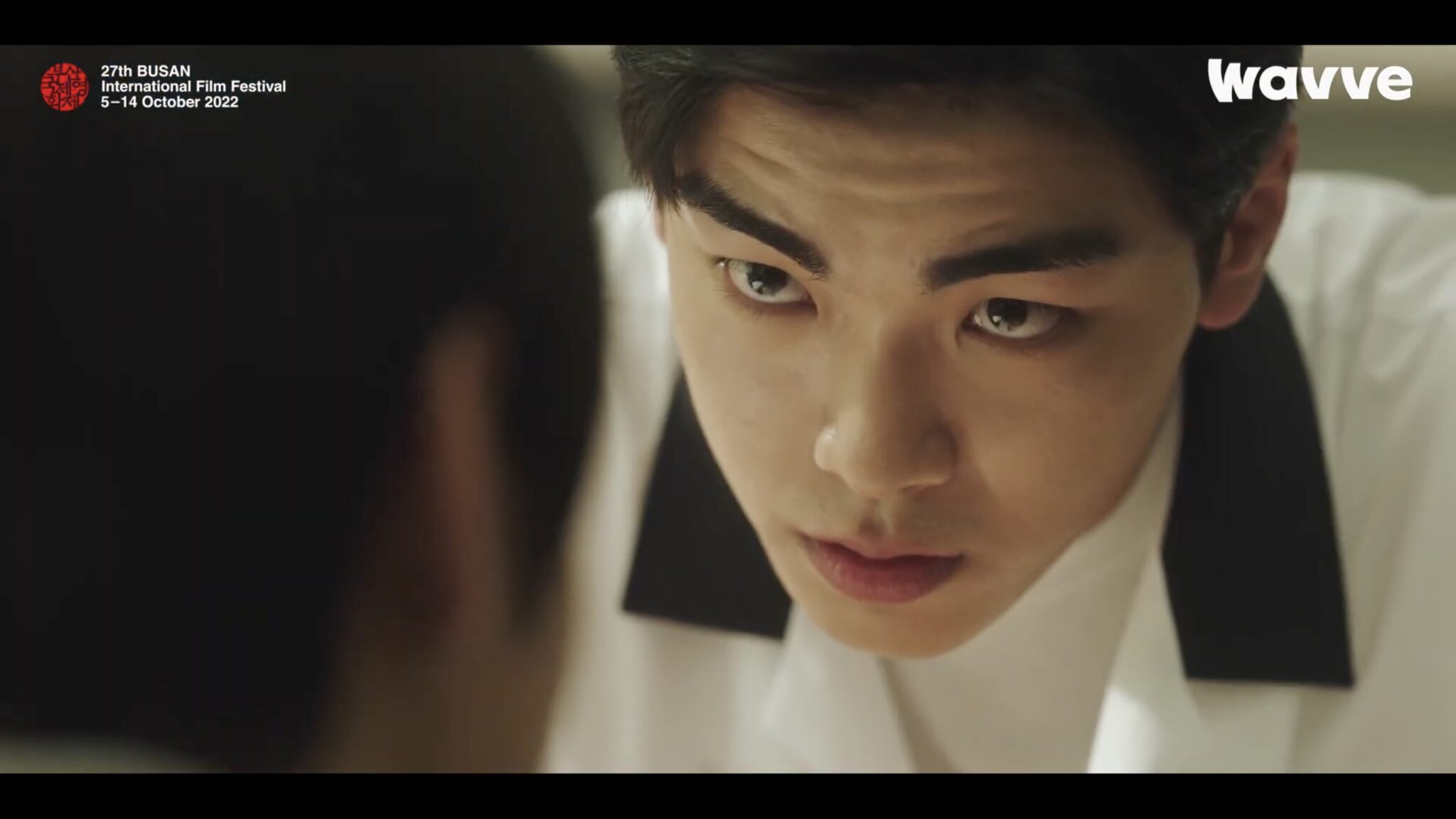 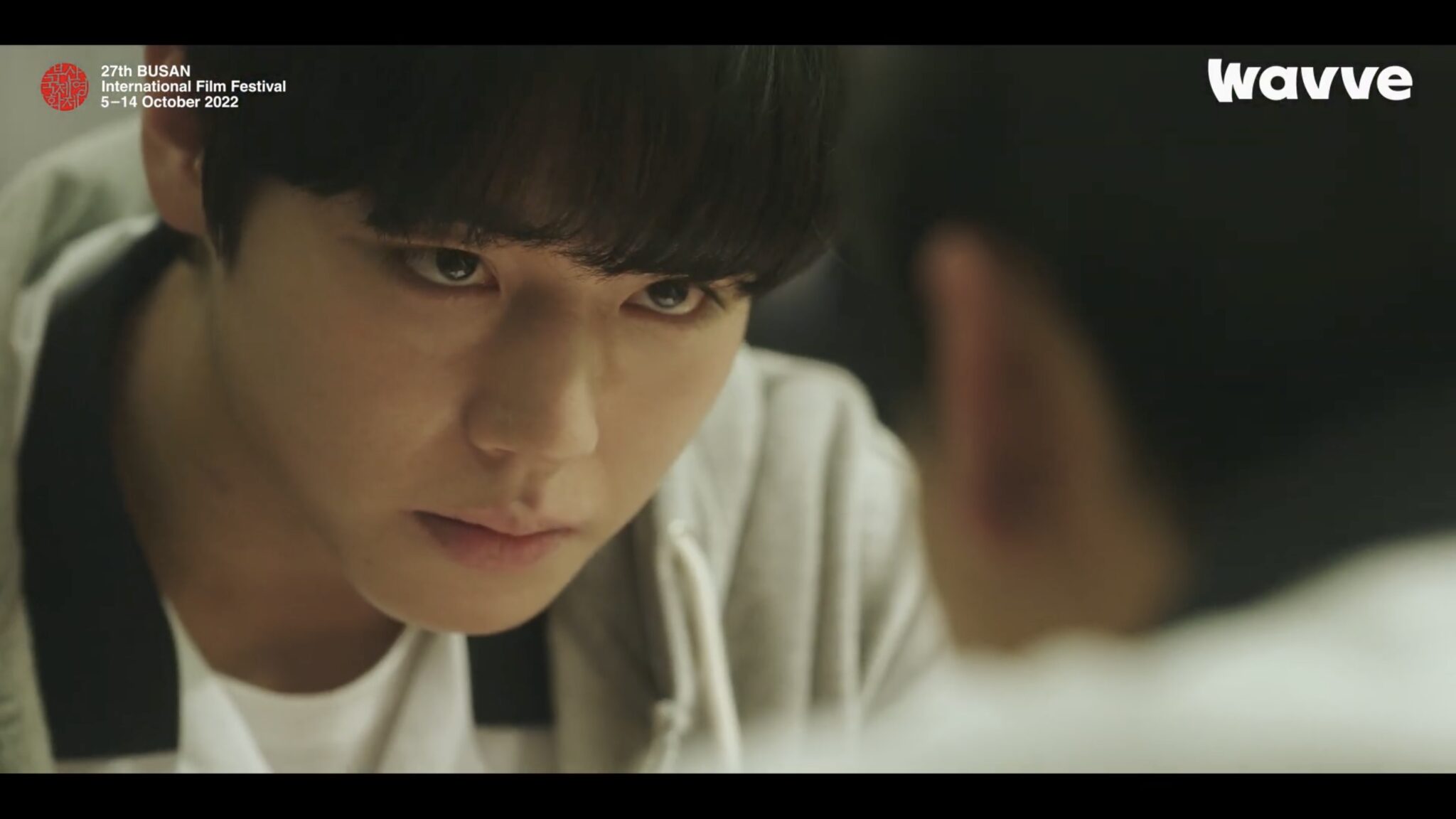 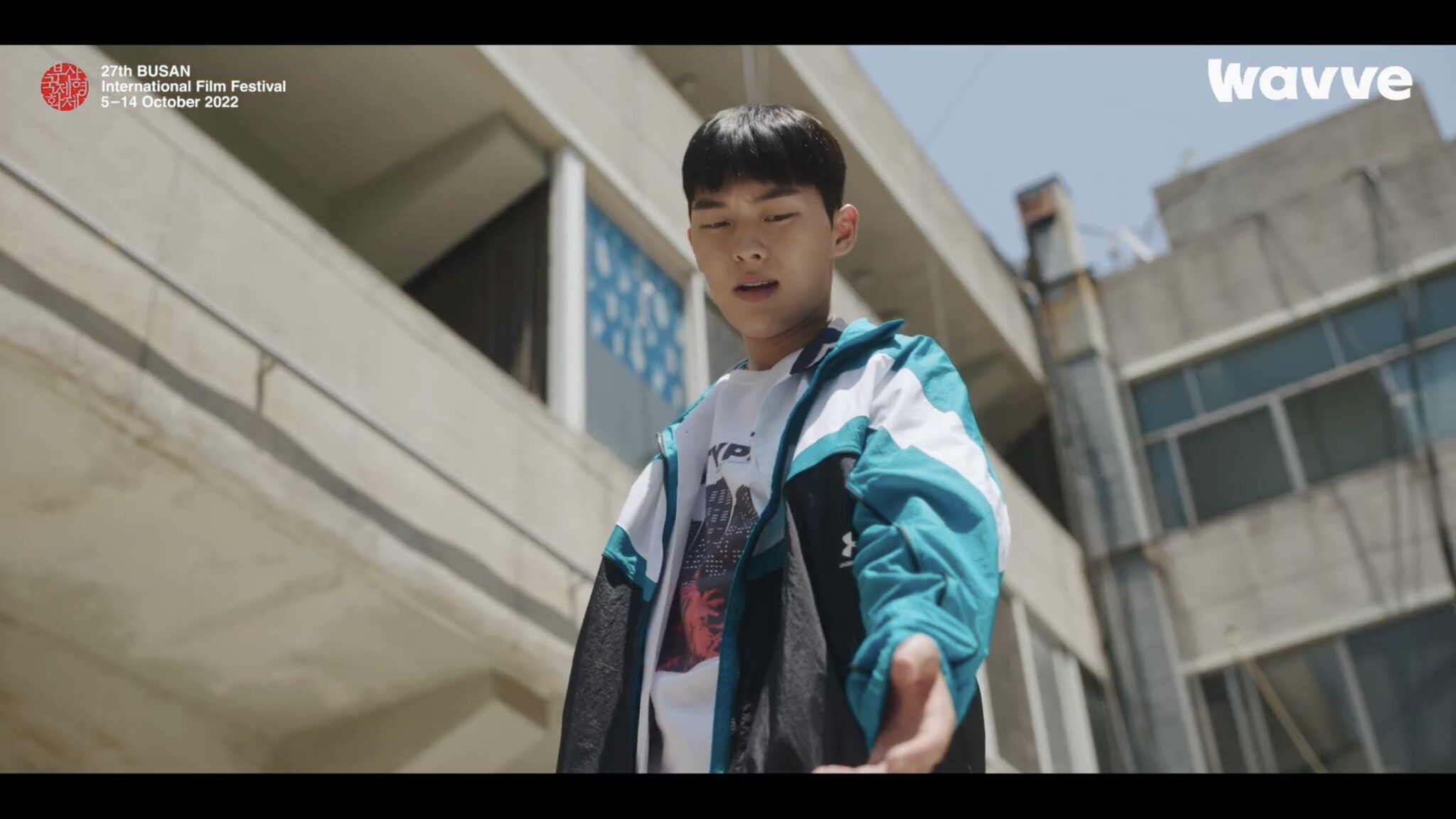 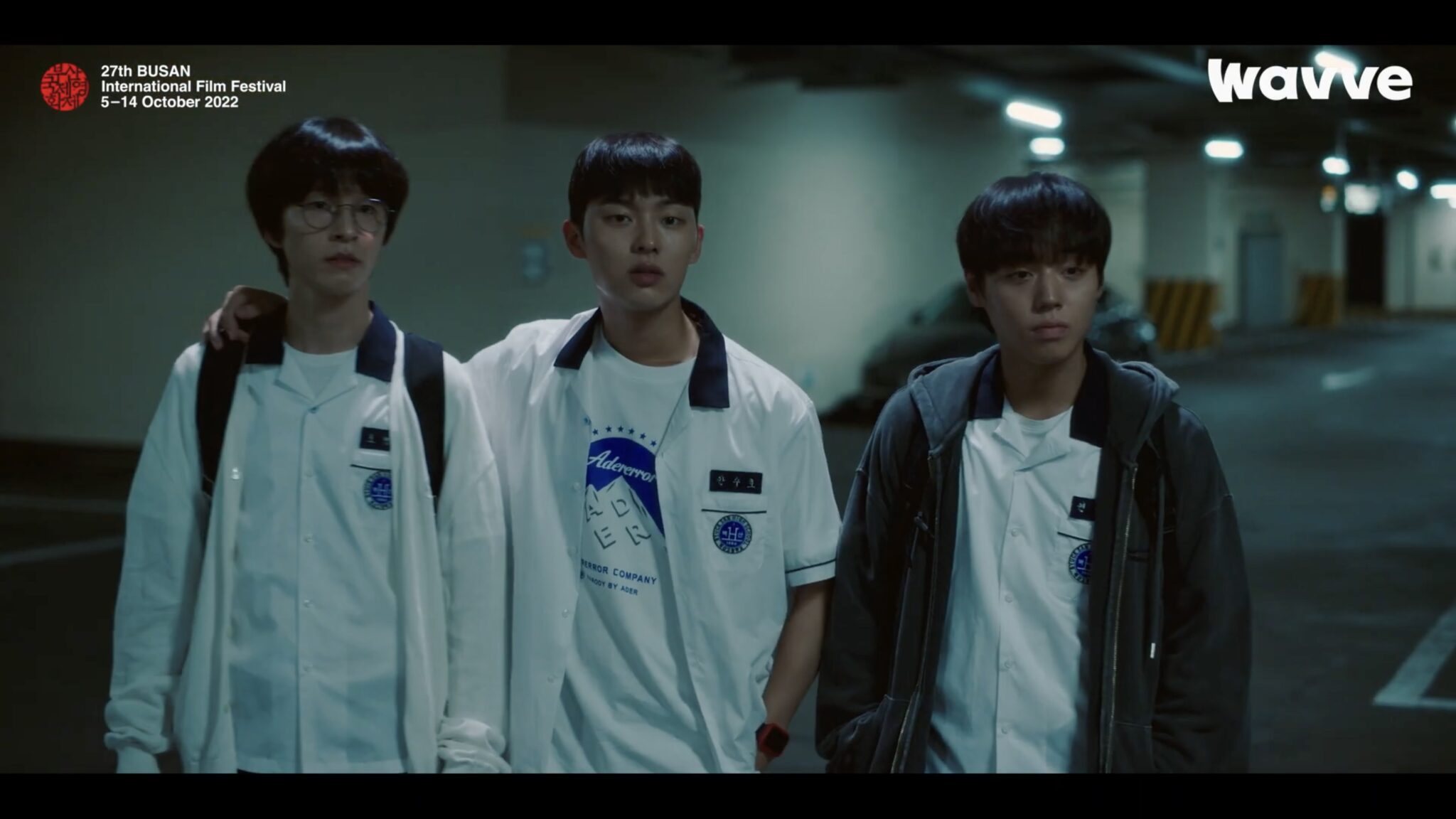 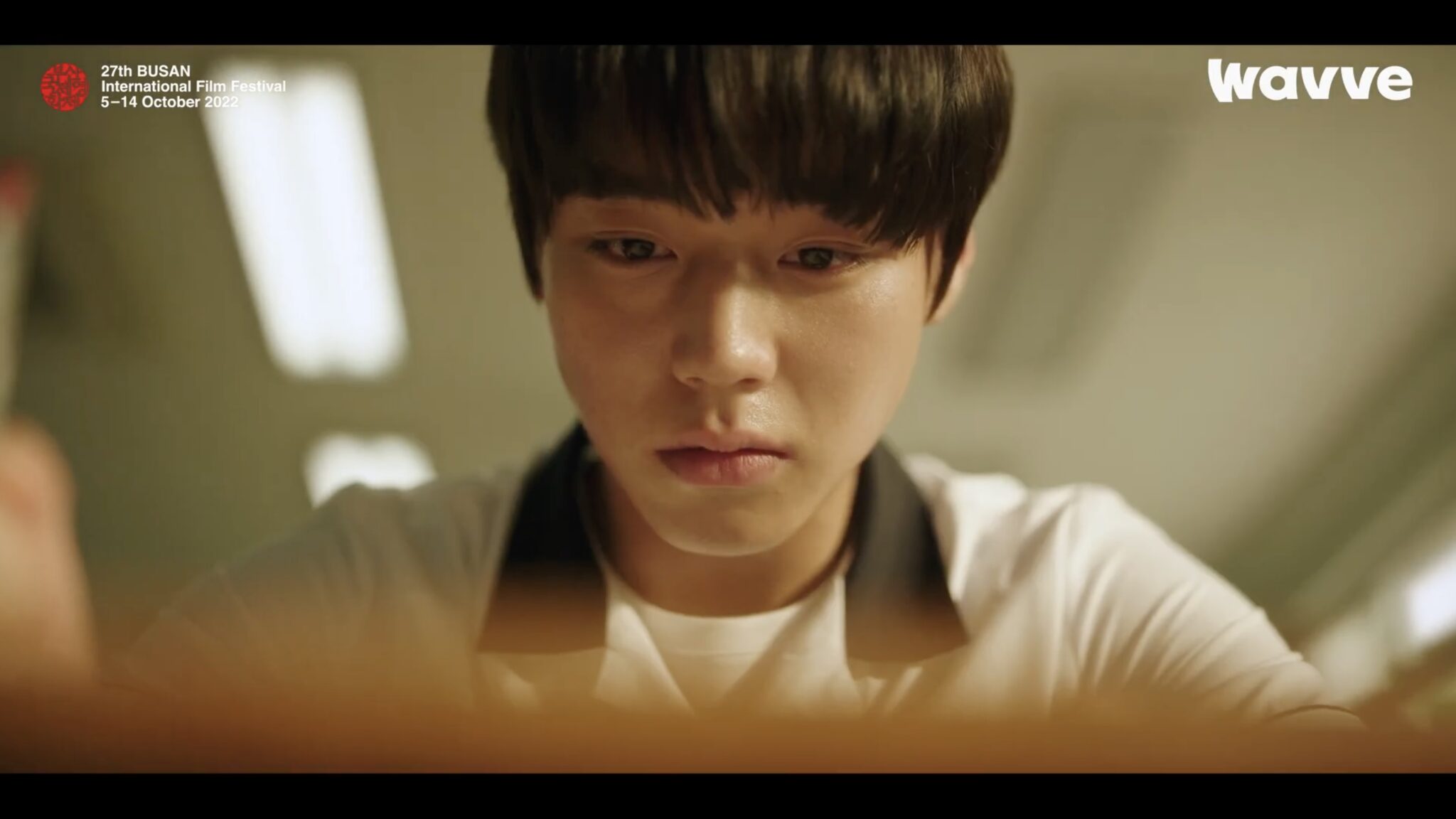 I just looked up the webtoon and from the first box it’s swear words and violence. I wonder how the story will play out as fighting violence with violence usually leads to escalation and school is already a war zone for the bullied. I am intrigued how they will get the audience to connect with the characters after such a violent introduction.
I will await further promos as the jury is out on whether this is going to be one for me as I do not watch violent dramas.