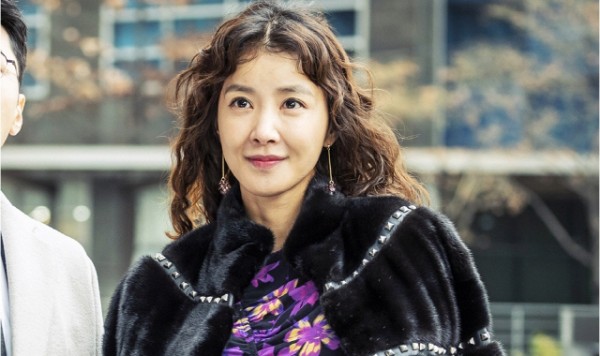 Family drama What’s Wrong Mr. Poong-sang has released more stills, this time showing two of the troublemaking siblings of the titular character. This upcoming KBS drama is about Lee Poong-sang, played by Yoo Joon-sang (Falsify), who has lived his entire life for his siblings. But despite his back-breaking efforts to love and support them, they just don’t seem to grow up and keep living in immaturity.

Above, we see Lee Shi-young (Lookout, Risky Romance), who plays Lee Poong-sang’s second younger sister named Lee Hwa-sang. She’s reckless and beautiful, which can be a dangerous combination. In the stills, she looks lovestruck by a man who’s face isn’t quite shown, and they enter an homey apartment together. Dear goodness, I really hope he’s not a playboy or worse, married…

Oh Ji-ho (Should We Kiss First) plays Lee Poong-sang’s the oldest of Poong-sang’s younger brothers, Lee Jin-sang, who can be seen in the stills below engaging in a seduction with an older woman. This rich older lady is played by Moon Hee-kyung (The Great Seducer), who makes a special appearance in the drama as a cameo guest. Lee Jin-sang is an unemployed man, still living at his brother’s house because he’s addicted to gambling.

Overall I can see this drama being a light fun watch with heartbreaking moments interspersed, so I might tune in for at least the first few episodes. KBS Wednesday-Thursday drama What’s Wrong Mr. Poong-sang will begin airing on Jaunary 9. 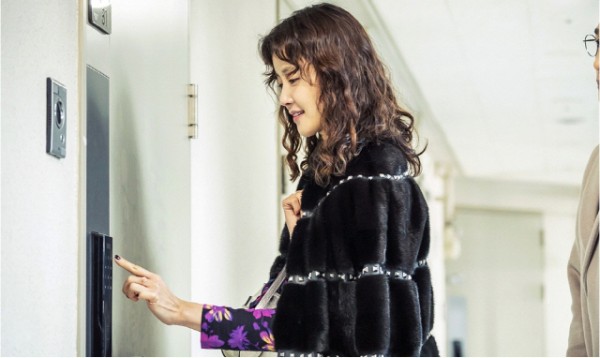 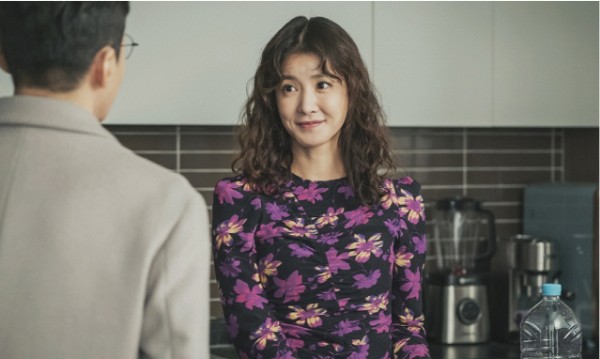 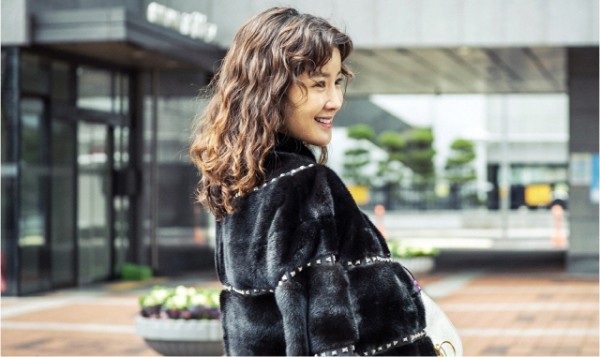 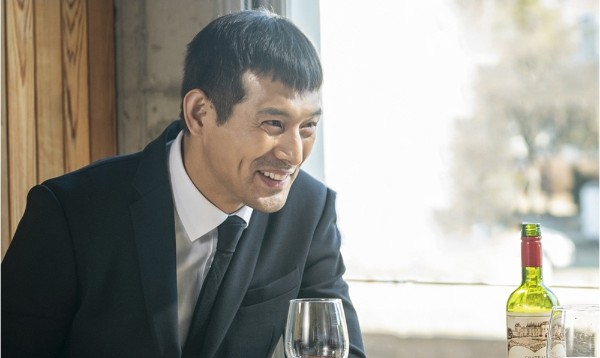 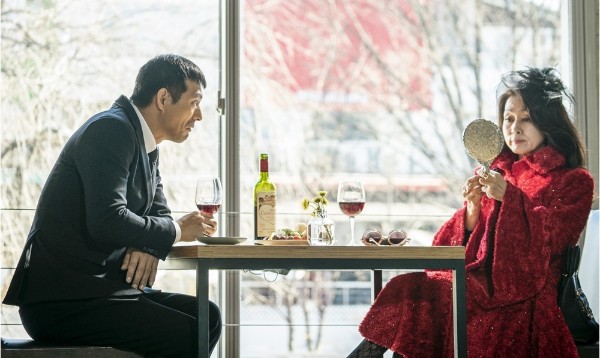 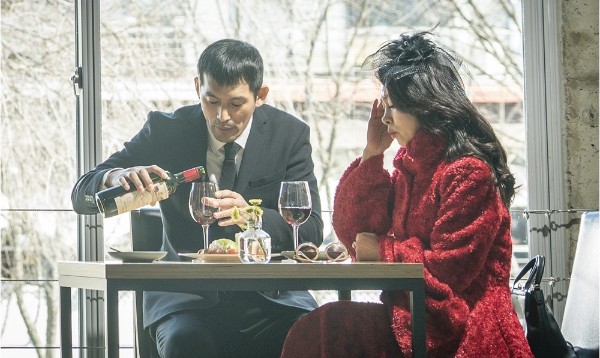 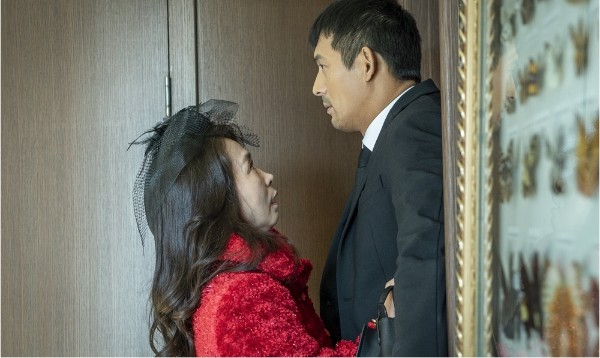 It feels like Lee si young got work done on her face again. She was really beautiful before but nowadays her face always has got this surprised look, with eyes wide open.

I just watched the cast on Happy Together and the show is hilarious, I love the cast combination, they really good together!

Lol, I was kinda imagining something along the lines of What Happens To My Family where his siblings are just plain ungrateful/disrespectful, but now all I can picture is him scolding his sibs each time they get into a mess and then crumpling his face and wailing, “PLEASE LET’S JUST LIVE LIKE DECENT HUMAN BEINGS” which is 50x funnier.