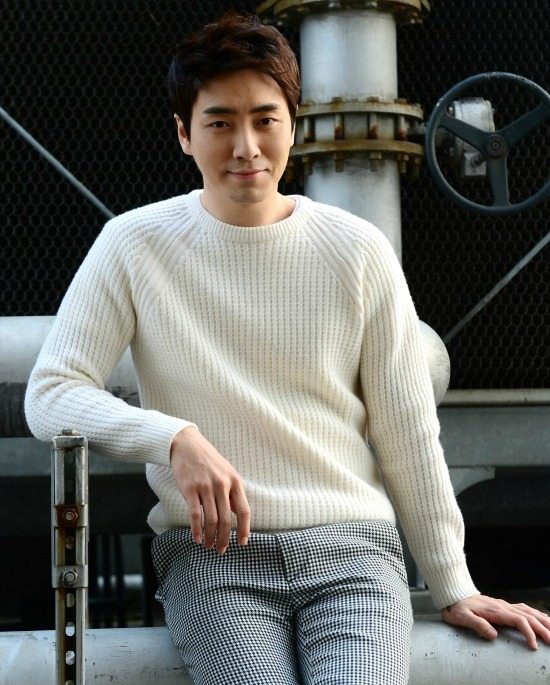 Jo Seung-woo stars as a cold and lonely prosecutor who lost the ability to feel emotions following a brain surgery in his youth. He’s lonely because the prosecutor’s office is full of corruption, and for eight years he’s stood alone as the sole prosecutor who’s held onto his integrity. One day, a corpse is dropped in front of him, and in chasing a serial murderer, he ends up in a labyrinth of mysteries and corruption within his department.

Bae Doo-na will play a warm and lonely cop (ah, I see what you did there—two lonelyhearts, one cold, one warm?) who graduated from the police academy and served her time in bottom-rung positions, and finally earned her spot in the violent crimes unit. She’s only two months into her shiny new job as a detective, but she’s respected by the veterans and acknowledged for her skills. She’s the first on the scene when Jo Seung-woo discovers the corpse, and they’ll end up cooperating on the case. 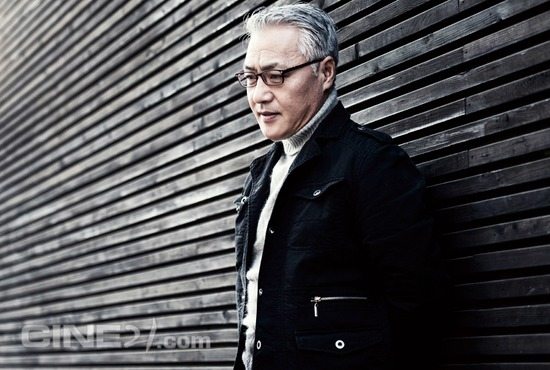 Lee Jun-hyuk has been confirmed to play a prosecutor, which just makes me think of his City Hunter character. I was awfully fond of him. He’ll play Jo Seung-woo’s colleague, a handsome and successful prosecutor who has an inferiority complex because of his background. We already know that Lee Jun-hyuk is good in this type of role, so I like the choice.

Shin Hye-sun (Legend of the Blue Sea) is considering the part of a prosecutor trainee from a prestigious background, full of pride but eager to prove herself. And Lee Kyung-young has joined the cast in an unspecified role, though I can guess that he’s probably not a very nice character. The actor specializes in cold executives (Misaeng, D-Day) and is practically dramaland’s representative for The Man. At least he’s good at it.

Forest of Secrets will be a fully pre-produced drama, and is currently being considered for the May Monday-Tuesday slot following The Liar and His Lover, as well as a Friday-Saturday slot sometime this year.

Via The Fact, Osen

wow talk about a solid cast.
TVN finally got Bae Doo Na.
And i was just thking how comeLee Jun Hyuk isnt in any drama- i enjoyed his performance in Naked Fireman but 4 ep is too little.

is he an evil one though? gah. he can´t be. That´s just impossible

ah I was too excited I didn´t read it properly. still, seems like there is room for ambiguous actions for his character. just don´ t kill him. I wouldn´t survive that the second time.

So why are the photos not of the leads?

lol i think you need to read the title carefully. The article on the main leads i. e Jo Seung Woo and Bae Doona already published mucj earlier on. This article is more on the added casts.

OMG.
This casting is really happened? Daebak!! Finally my ajusshi crush come back to dramaland. Crossing fingers he wouldn't die a pointless death this time around.

Oh Mr Naked Fireman! Prosecutor again? please don't die again. Im still mourning for his death in City Hunter. lol kidding.Maybe he can be naked prosecutor this time. heh. How great it will be if there is Jung In Sun in this drama too. Still want more of them.

This drama has many great casts, just be good ok!

I second that plea to let him live. Naked Fireman was good, but I almost had City Hunter deja vu at the ending. Not funny show... Some of us are still mourning the prosecutor.

TVN is really rich!!! They got all the high profile actors.

every time i see him, i'm reminded of how much i loved his character in city hunter. i really like him as an actor, but i honestly couldn't tell you what he's done since city hunter. i wish he'd get a good leading role somewhere where he can show off more of what he displayed in city hunter.

he was in a long family drama called Bluebirds´ House and a couple of short dramas. I don´t even know if I want to overwrite the image from City Hunter though. It was too perfect.

He was also in Man from the Equator but his role in City Hunter was the best. Did anyone watch House of Bluebird? It has Chae Soo Bin, Lee Sang Yeob and Kyung Soo Jin. Saw the ratings were good.
Wish he lands more gritty and meatier roles.
Maybe this drama can help him land more roles like in CH? Clearly tvn invested a decent amount of money to get Bae Doo-na so they will probably promote a lot and maybe he'll earn some recognition.

ah, yes, of course. since I don´t like the other actor there, I didn´t watch that one

Yes, I watched "House of Bluebird". It wasn't terrible but I don't particularly recommend it. The OTP was very unsatisfying, and the story was a little too heavy on the melodrama for my taste. I liked Lee Sang-yeob's character the best-- Lee Jun-hyuk's character was too bland.

Woah is he the prosecutor from City hunter? Didn't recognize him at all and I havebeen looking for his work but thought that he had taken a break. Glad that he is doing sth now but nothing beats prosecutor not even Earnest Bolt.

tvN, you give me Jo Seung Woo and Lee Joon Hyuk on upcoming thriller as a duo prosecutor? I'M TOTALLY SOLD. I can never get bored watching Badass Gomsa and Captain Awesome being extra to save the day. Why on earth are you so ultra petita lately, tvN? You frequently grant us more than we asked for ! Just please don't kill them both (again)!!!! Jebal..Juseyo. I can't going through that painful heartbreak, twice. Their previous death still forever unforgiven to me.

Bae Doo-na gets a reunion with her Sense8 dad, Lee Kyung-young!

Oh ya! The entire cast is so awesome!!

I only need his name alone and I'll surely watch anything with him in it. Bae Doona is a plus.
Solid main leads in thriller drama is a must-watch to me.

My only demand: please don't kill my Captain Awesome ahjussi at the end! NOT AGAIN!!