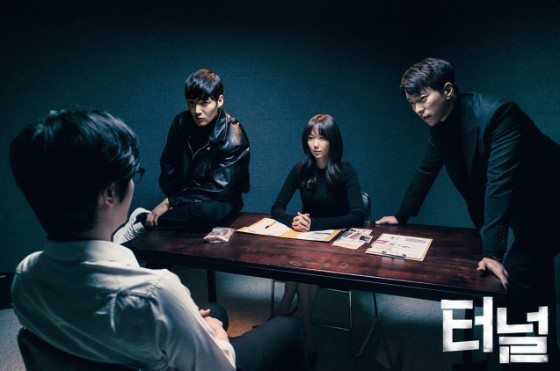 A new teaser has been released for OCN’s upcoming time-slip cop procedural Tunnel. It’s about a homicide detective from 1986 who goes through a tunnel, and realizes that he’s traveled through time to 2017. But the murder suspect he was investigating in his own time is still at large in the present. Choi Jin-hyuk (Pride and Prejudice) plays the main character, and Yoon Hyun-min (My Daughter Geum Sa-wol) plays his partner.

The teaser starts out with a horrified scream as it depicts a day in 1986, when a woman was dragged off and killed. The voice in the background says, “Whenever he sees a woman in a skirt, he starts getting a crazy urge to kill her.” As he’s following up on leads of different murder cases, Choi Jin-hyuk is convinced that it’s all the same guy because of the strange dots that mark every victim’s heels. He deduces that they indicate which number the victim is on the murderer’s list of kills, and number five is missing. He chases the killer through the tunnel, but he finds himself completely taken aback when he realizes he’s jumped through time itself.

The recently released character stills show Choi Jin-hyuk working closely together with his counterpart Yoon Hyun-min to solve the case. The copy on Choi’s still reads, “Would you believe me if I said I came from 1986?” while Yoon’s says, “Don’t apologize to me. Just struggle.” And Lee Yoo-young (The Treacherous, Fatal Intuition), who plays a forensic psychologist for the drama, asks with an eerie dead-eyed stare, “When you kill people, how did it feel?”

But my favorite picture is the one where Choi and Yoon are smiling at each other with Choi swinging handcuffs in the air because it’s so reminiscent of the Goblin runway tunnel walk. If their bromance is anything like the goblin-reaper dynamic, I will be absolutely thrilled. 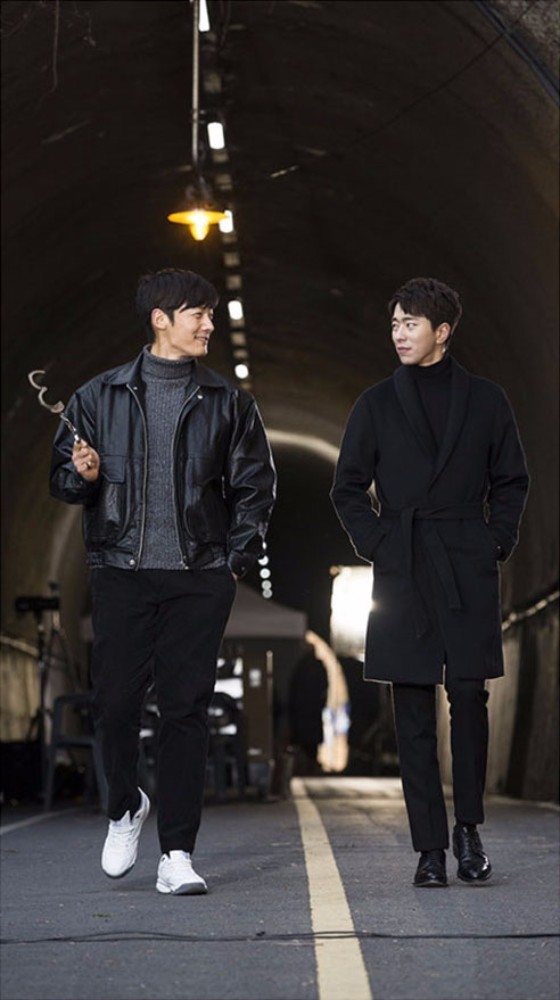 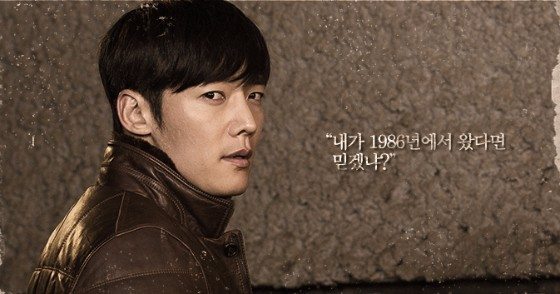 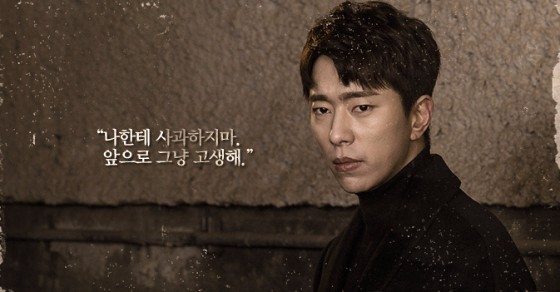 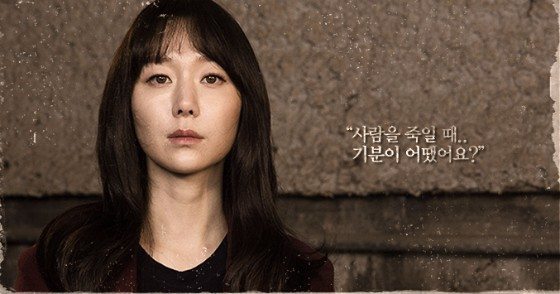 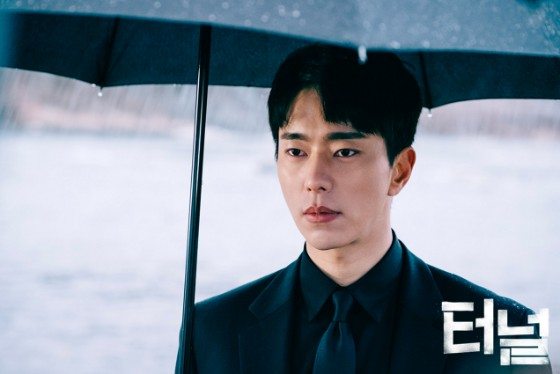 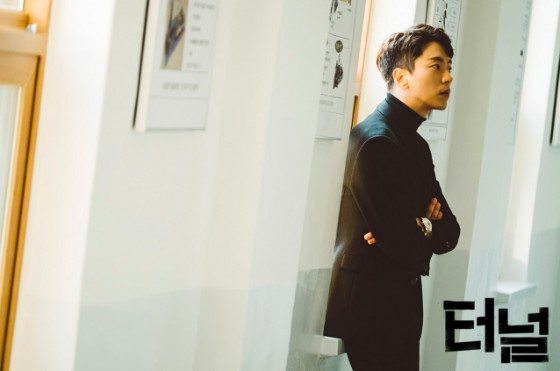 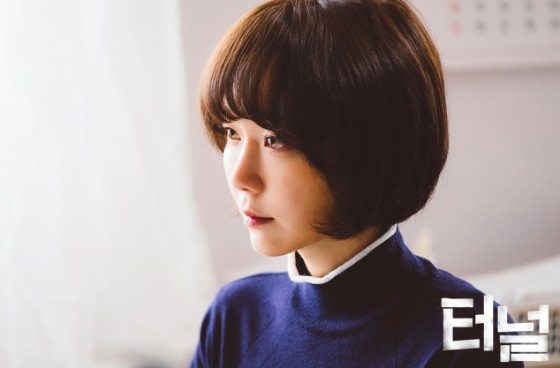 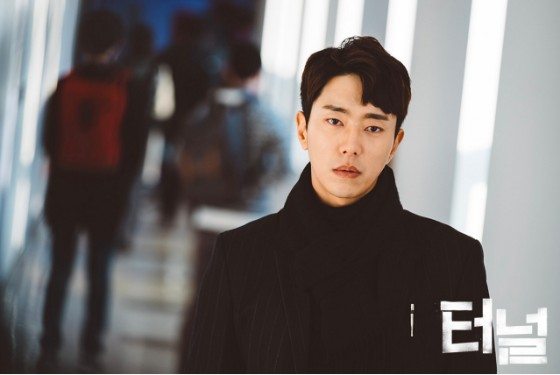 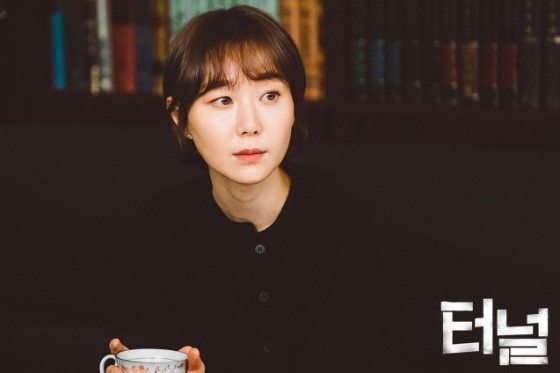 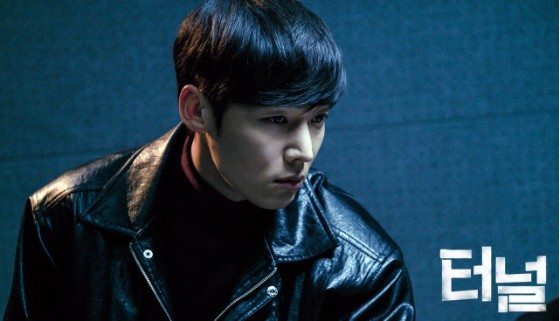 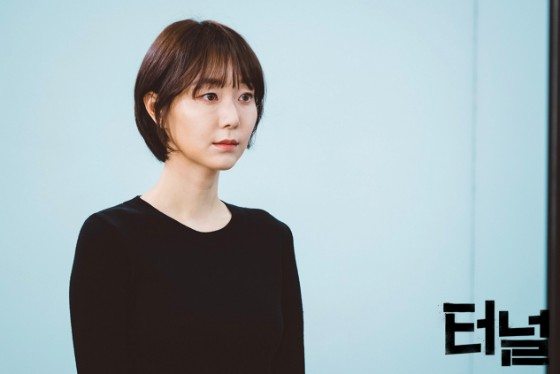 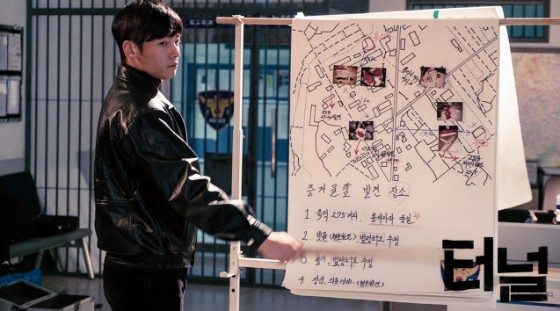 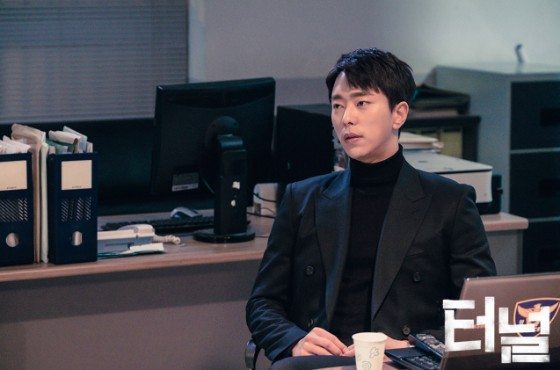 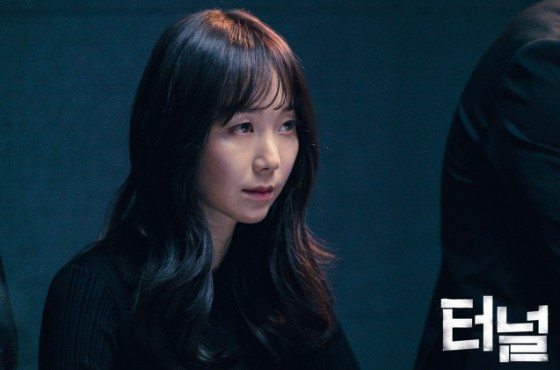 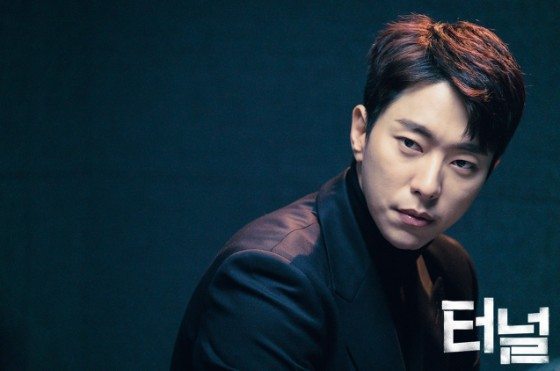 This reminds me of TvN's "Signal", but coming from OCN, I will sure give it a chance, they did wery good dramas in the past and now with "Voice" too. So, lets hope for the best.

I must say that I love the finale for Voice. Much much better than Missing 9 ;)

The pic of a smiling Choi Jin-hyuk and Yoon Hyun-min is giving me some vibes along the Heartless City lines, but on the right side of the law. Maybe Jung Kyung-ho can put in a cameo? Heh.

Aaah heartless city, I really miss that drama, I hope JKH can get a good role like doctor's son again

jungkyungho as cameo, glad somebody has something in common with me. I also had the same thought when yoonhyunmin accepted the role.
anyway gonna watch it, mostly bcs of hyunmin, for me jinhyuk only a bonus. lol.

Looks interesting but I supposed that there won't be any loveline as always in OCN crime dramas.

And black outfit seems to be the trend in this show.

The question is... will there be any Subway sandwich in this drama?

At least not in the 1986 time line but once he stepped out the tunnel the first person he sees will have Tuna Sub in his or her hands as a symbol of 2017.?

Subway PPL for Tmrw With You when lead guy is taking the subway and also for Choi Jin Hyuk when he walk in the Tunnel. haha...

Anyway, it was mentioned above that he chased the killer through the tunnel and time traveled, which mean that the killer also time-traveled to present era....oh my god.....

I like crime shows and mysteries, but I hope I'm not too drained from all these thrillers lately. Finished the riveting Voice which is from the same network (Highly recommended btw if you can handle the violence).

I'm excited to see Yoon Hyun Min in a new role too. I feel like the show could be under pressure after Voice's run so I hope the story is good.

I have to admit there was some pretty gritty violence in Voice. ??‍♀️ Watched it for Jang Hyuk (and found a bonus with his partner) but I'm still kind of reeling from it all. And I kinda have to wonder when they will start making Korean police officers smarter... aigoo... I normally don't watch those types of dramas (don't have the stomach for it), so it kinda reinforced to me why I should probably stick with rom-coms and the occasional fusion sageuk... a little embarrassing to admit, but I kinda prefer the fluff - just watch for mindless enjoyment... ?

I am still on disbelief that the entire police squad takes longer to run to the basement level of their office than the lead guys who had to drive from other suburb.

I also agree that Voice is rather gore and violent though they did sensored the gore scenes but still the thought of how the sick killer did all that chills our hearts somehow....

Oh I thought Tunnel is starting this weekend but nope, it's next weekend !! :(

I do not care how busy I am, I am not missing out on this one.

Busyness has no business in this fandom. SIGNAL vibes FTW.

If I'm not wrong the serial killer case of the 1980s (many several women got serial killed) is actually not solved in real life...they did produced a few dramas and movies based on this case....eg. Gap Dong, Signal, Memories of Murders (movie) and now Tunnel....

I wonder if the culprit or witnesses are out there watching these shows thinking "the unsolved case makes really good dramas".

I wonder too. The real culprit still loose out (if he is still alive) there might be watching the dramas/movie which were produced based on his crimes n smiling smickly to himself and. laughing at how incompetent the cops in real life are ??

Me want to watch this. Good bye real life.

Definitely will watch this new thriller! VOICE has been one of my fav this year and I feel some SIGNAL vibe in this new drama. OCN never disappoint me yet so let's see.

I wonder if OCN thrillers has always have the same writers tho.

Anyeong to all thriller/violent drama fans out there!