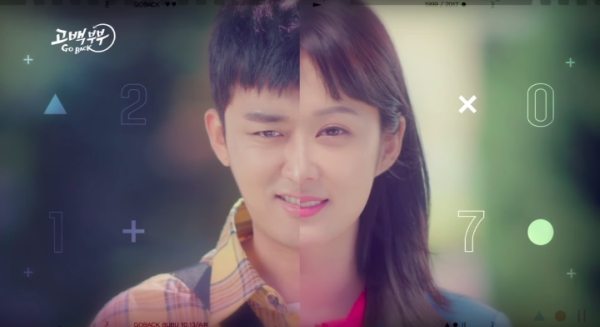 We are officially one week away from the premiere of the newest time-travel drama on the block, Go Back Spouses, yay! The show has released a “title teaser,” introducing our two leads Jang Nara (One More Happy Ending) and Sohn Ho-joon (Blow Breeze) as they simultaneously go about their lives in 2017 and in 1999. It’s a pretty sobering contrast, but here’s to hoping these two can somehow take advantage of their second chance and change their present/future for the better.

The difference in routines between the two timelines starts from the moment they wake up. Jang Nara as a college student in 1999 might get to rely on her mom (played by Kim Mi-kyung, Saimdang, Light’s Diary) to get her out of bed, but as a mother to a toddler in 2017, his crying serves as the ultimate alarm clock. She isn’t able to properly eat breakfast, either, spoon-feeding her wailing son with resignation. I think it’s a nice touch to have her college persona push the glass of breakfast juice over to her future, harassed self.

Sohn Ho-joon used to be able to spend some time in the mirror every morning, but as a salaryman, he doesn’t get that luxury when there are stacks of paper for him to lug around. Hah, I love how they have college-age Sohn Ho-joon aim his hairdryer at his adult self, blowing about his papers all across the hallway. And how he spends his free time is also starkly contrasted: We see him enjoying a game of pool with his friends, while on the right side of the screen, we can see him humoring his colleagues or potential customers with copious amounts of alcohol.

They both literally walk through a split-screen from the present to the past, and come across each other in surprise on their college campus. Their friends run up to them and I am already snort-laughing at the retro fashions and ridiculous hairstyles. I mean, I will never be able to unsee Lee Yi-kyung (Mirror of the Witch) with his chest-length hair and white bandana. Nor Heo Jung-min’s (Introverted Boss) heavily gelled, one-eye-covering hair. Maybe hair fashions don’t come back as easily as clothing ones do, because I could easily see the outfits Jo Hye-jung (Weightlifting Fairy Kim Bok-ju) and Han Bo-reum (Modern Farmer) are wearing on the streets of Korea today.

Go Back Spouses will premiere on October 13 in KBS’s Friday-Saturday slot. Bring on the retro! 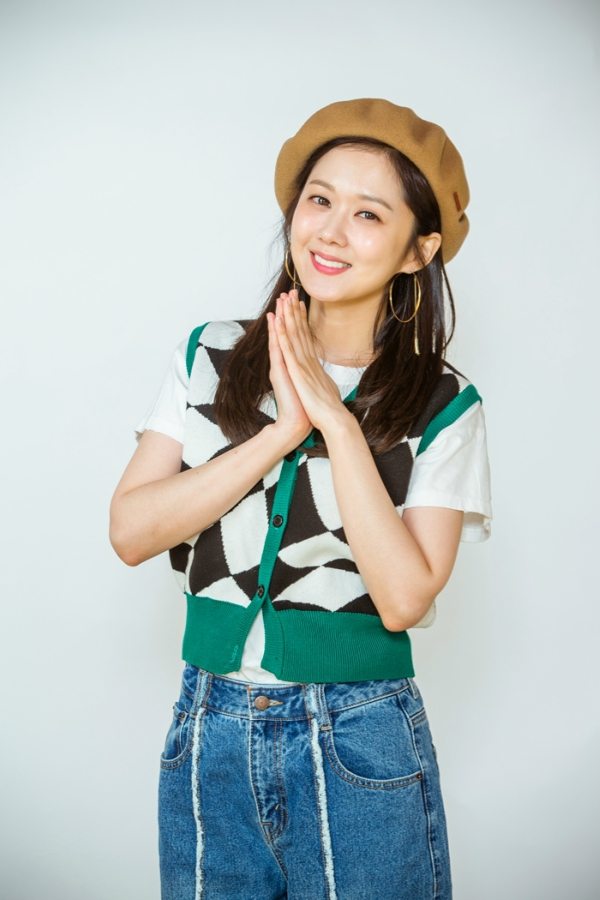 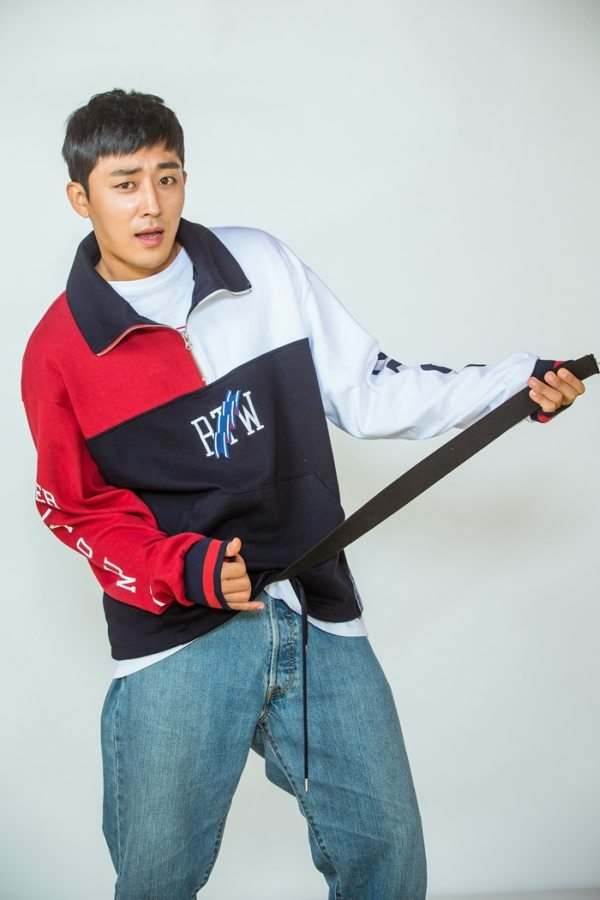 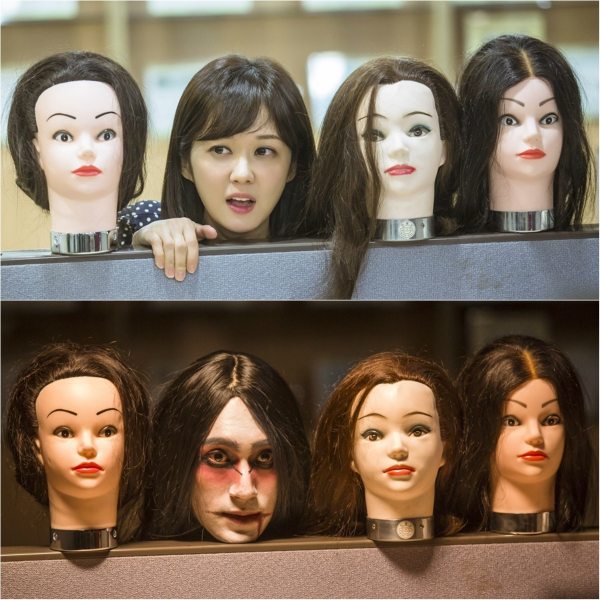 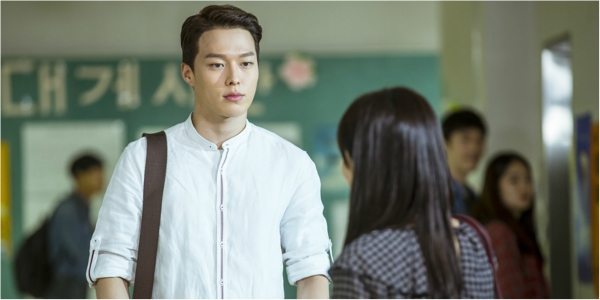 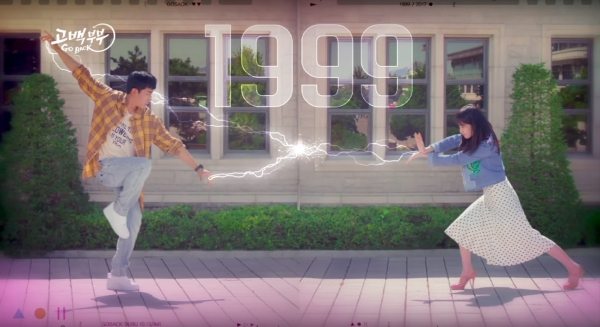 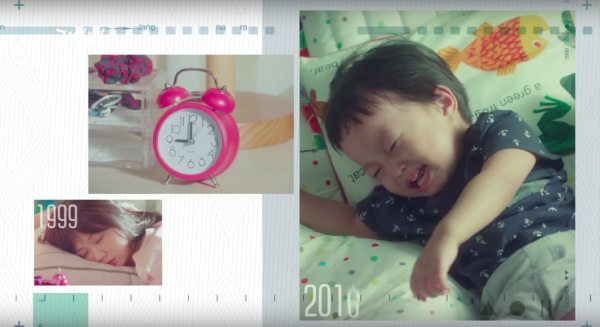 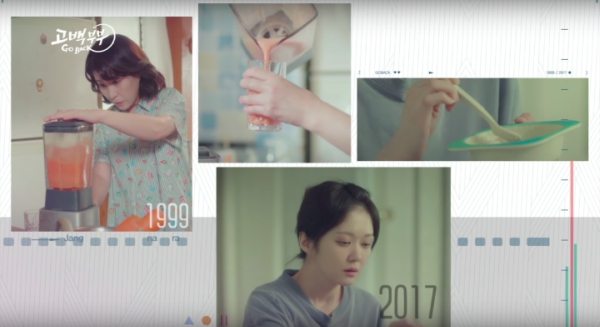 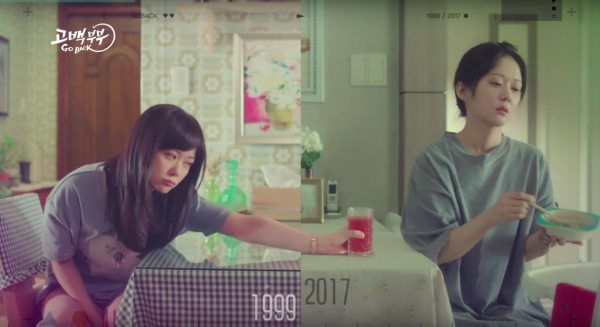 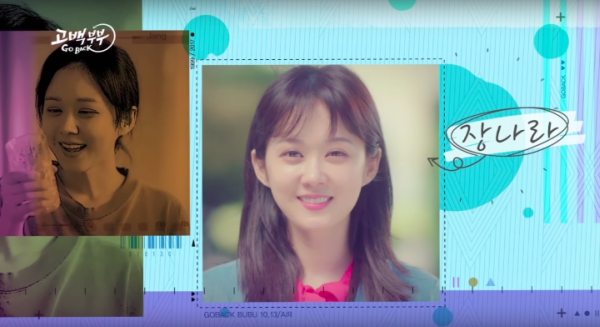 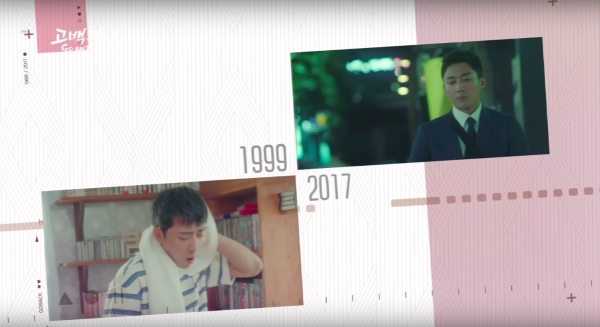 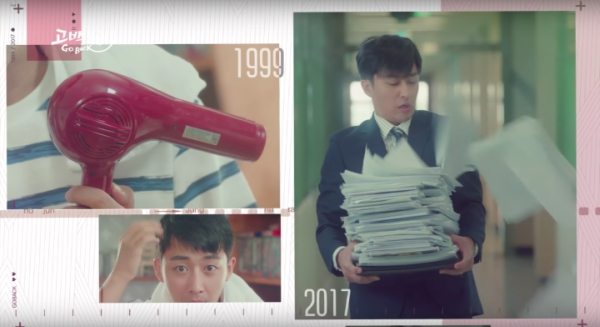 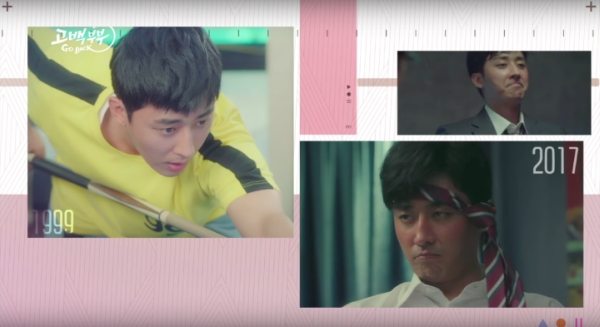 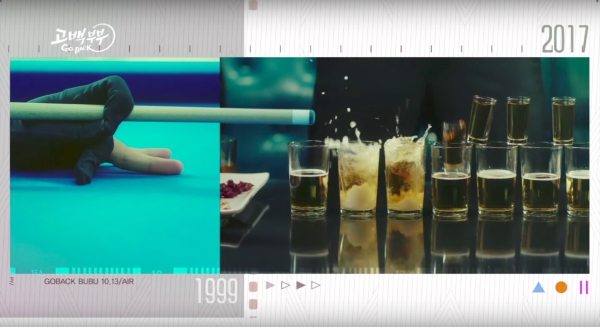 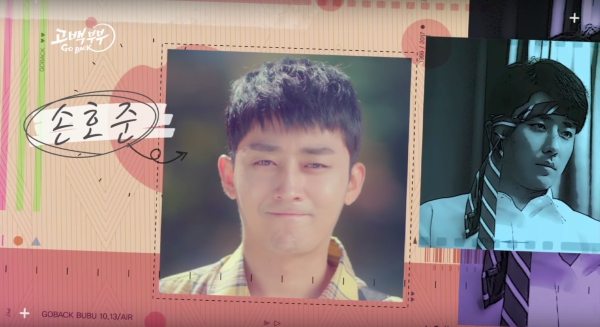 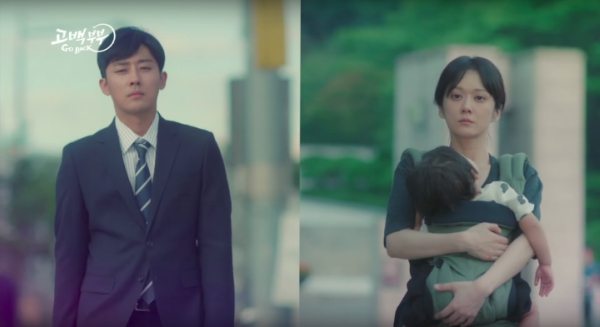 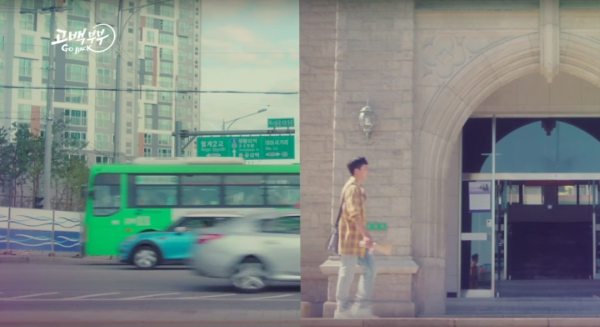 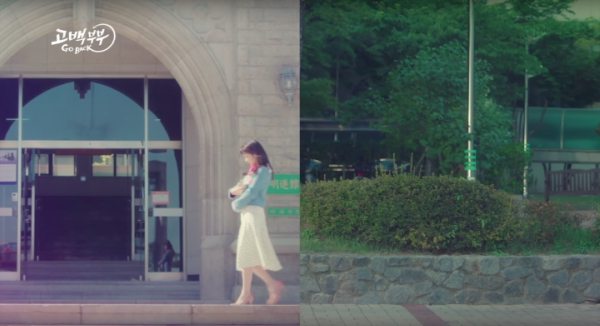 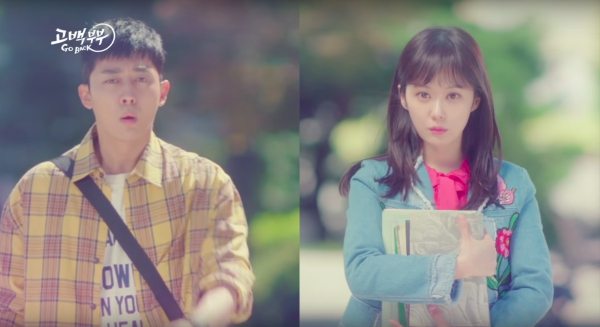 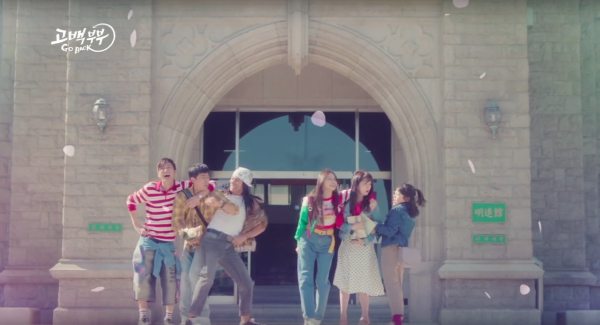 Yay! I'm actually quite looking forward to this one since I constantly wish I have a restart button in my life. Hopefully this show will make use of this restart button and give the two a better ending!

What a well done, adorable, and clever teaser! This is the first I've heard of this one, but I am interested! I am a Jang Na Ra fan, too.

Wow, the teaser is great & intricate! They really put a lot of effort into it. I like how the past and present shots are linked together by a few, quirky things like the glass of juice and the blow dryer, etc.

So this is another drama premiering next week that I want to check out... xD I think this show and 20th Century Boy and Girl may have a bit of a similar vibe.

Another drama to watch! yeay!

Isn't the BGM from Every Single Day?

I know an ecchi webtoon with similiar plot called 'Do it one more time', lol

Looking forward to both this and 20th Century B&G. I actually read the manhwa/webtoon wtv before this and I didn't think it was any good. But the trailer looks great and I like Jang Nara enough to watch it even though I'm pretty meh on the source material.

I didn't like the webtoon either lol. But from the look of the drama so far, I think it will be quite different from the source material with all the additional characters. From what I can remember, the webtoon didn't even really mention any of the main characters' family. And there were a few articles from the director's interview that the drama would only based on the webtoon loosely.

When they walked through the split screen to their past I wondered where the baby in jang nara's arm would go, then I saw the books in her arms & was like ooohhh.... #feelingstupid -_-