This drama tells the story of a newsroom, and the veteran reporter who once fought for the truth, but is now caught between his ideals and making a living. His situation changes when a new intern joins the newsroom. Her boldness and idealism change his perceptions.

This drama tells the story of a newsroom, and the veteran reporter who once fought for the truth, but is now caught between his ideals and making a living. His situation changes when a new intern joins the newsroom. Her boldness and idealism change his perceptions. 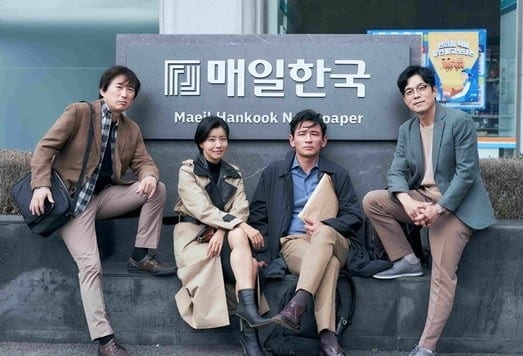 Leading up to its premiere this week, a slew of new stills have been released for JTBC’s upcoming Hush featuring the drama’s ensemble cast.

Set within a news media company, the drama sounds slice-of-life-esque as it follows the lives of the different reporters and staff, and the dilemmas that they face in their day-to-day at work. And one of the focuses will be on how the characters are ordinary people just like everyone else, trying to work and survive in this world.

Hwang Jung-min (Deliver Us From Evil) plays the central character who was once a passionate reporter in his youth. Over the years, though, he became desensitized and now just goes through the motions, working so that he can make money and pay his bills.

In upper management, Sohn Byung-ho (The Good Detective) plays the chief editor, who holds a lot of power due to his brown-nosing ways. Park Ho-san (Will You Have Dinner With Me), the department head of digital news, looks up to Sohn as a role model. But he also dreams of the day when he can takeover Sohn’s job.

Analogue lover Kim Won-hae (Start-Up) and realist Lee Seung-joon (Record of Youth) are both team leads on the digital news team. While Yoo Sun (Clean With Passion for Now) takes on the role of associate director for local news, who is described as being good friends with Hwang Jung-min’s character.

We also have a team of bright-eyed and busy-tailed interns at the news company, lead by Yoon-ah (The King Loves) and Kyung Su-jin (Train) and includes other supporting cast as well. 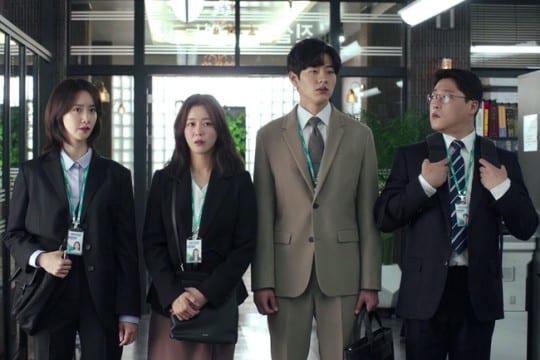 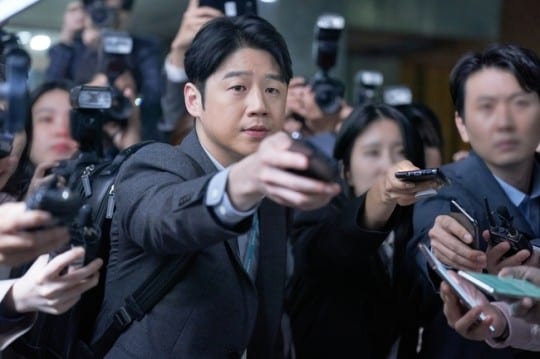 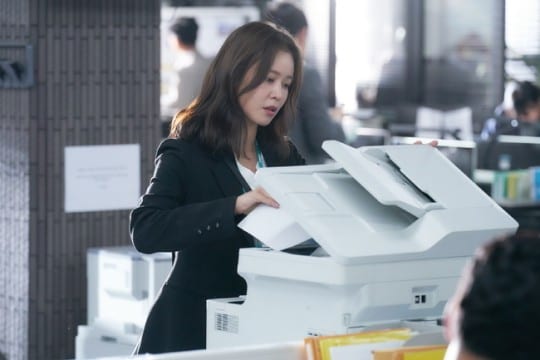 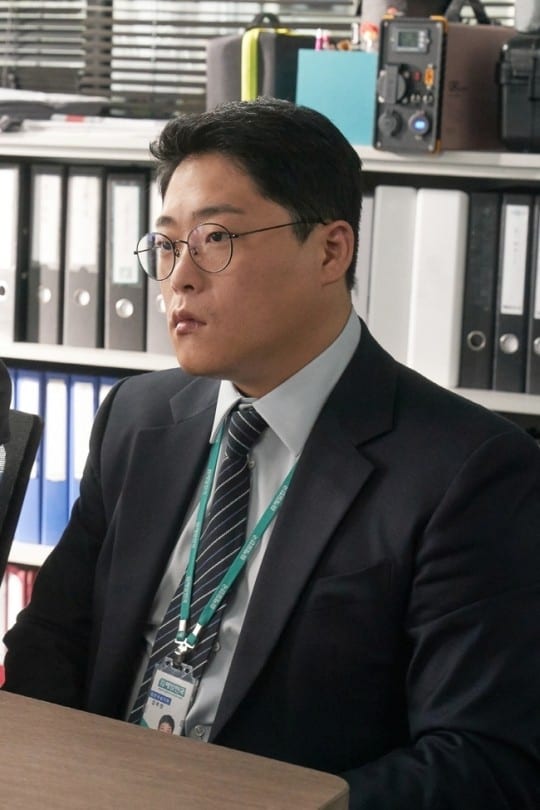 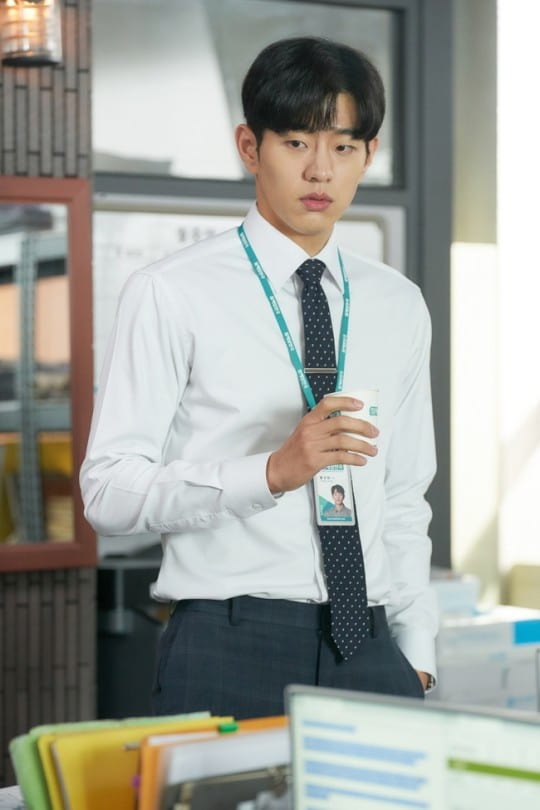 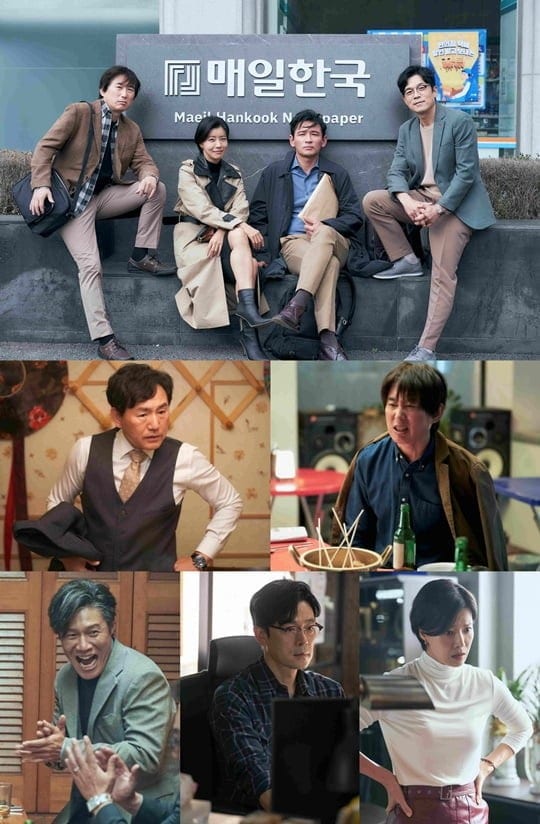 Hwang Jung Min, wow! I wonder when he last did a drama?

Even through it didn't make it to "Currently Recapping", I'm into the Hush worlds full of journalism. It looks like the adult version of "Live On", so let's hope Hush will deserving a good ratings and it will now facing the competition with head-to-head starting this week with Live On on same network (JTBC).

I've always enjoyed dramas set in the newsroom and I'm looking forward to this one!

Newsroom drama is quite my thing. In fact, just binge-watched Argon two weeks ago which is a good watch that also has Lee Seung-joon.

Some immediate newsroom favorites I could think of are Jealousy Incarnate (best romcom) and Spotlight (from many years ago that I still think what a waste that Son Ye-Jin and Ji Jin-hee don't have a romance line).

Will certainly check out Hush as ensemble drama is also my favorite.

the whole casting is so strong..i bet this gonna be jtbc's end-early year high ratings drama