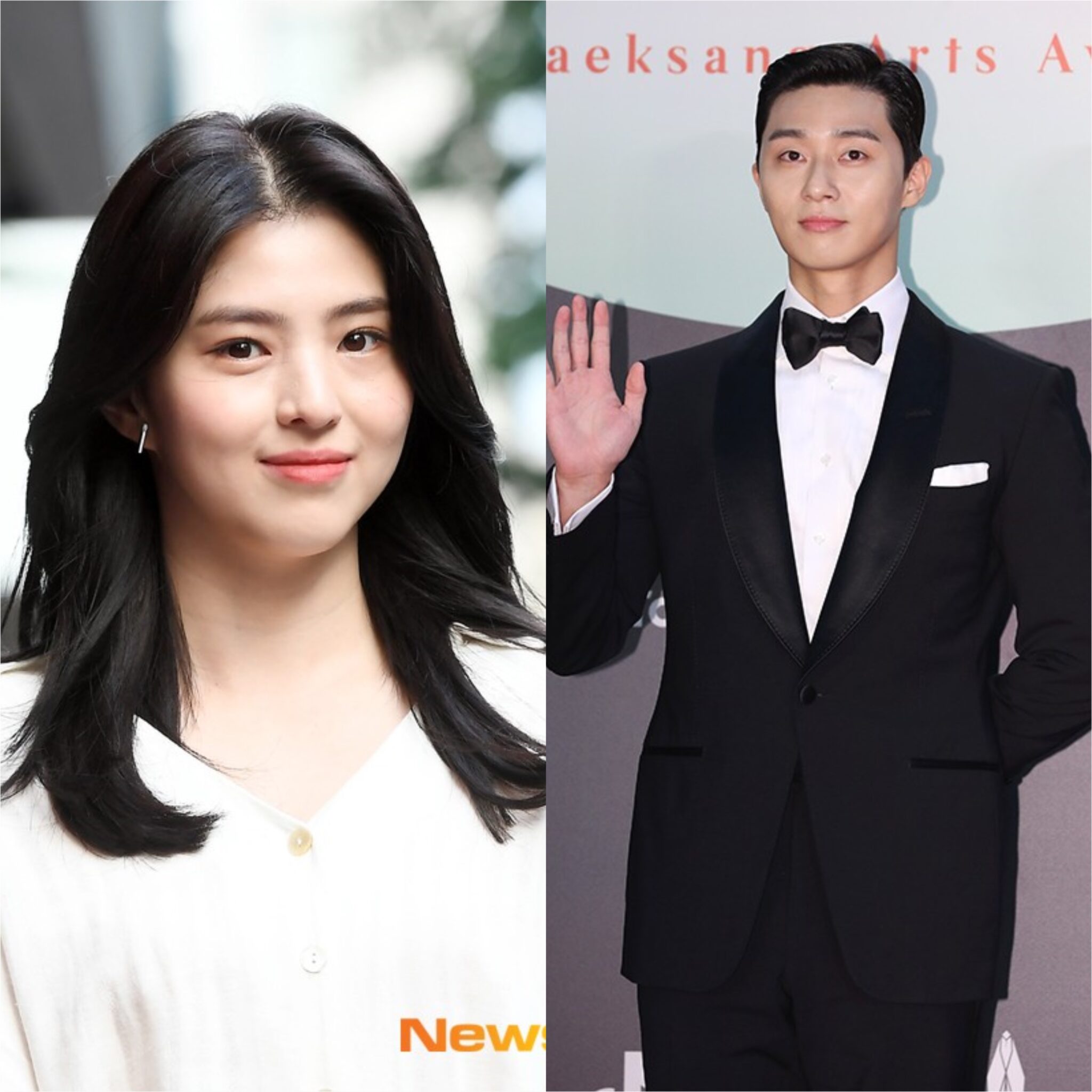 Writer Kang Eun-kyung of the hit Romantic Doctor Teacher Kim series is planning a new drama called Kyungsung Creature (working title, also called Project K), and in consideration for the lead roles are actors Park Seo-joon (Itaewon Class) and Han So-hee (A Couple’s World). Management for both parties reported that they were reviewing the offers, but that no decisions have been made.

There’s not much known about the story as of yet, but, similar to the writer’s previous works, there’ll be a large focus on human nature. In particular, the new drama will delve into the complexities of people’s emotions and anxieties, and how the desire for (and right to) human dignity often conflicts with the also very human need to survive.

Writer Kang’s Kyungsung Creature is still in the planning stages and a broadcasting station has not yet been announced. But PD Jung Dong-yoon (Stove League) has been attached to the project as the director.

Whether or not Han So-hee accepts this role, the fact that she’s been given an offer for a drama with such big names attached shows that her star is rising. It’s nice to see that dramaland hasn’t been sleeping on her potential (if you missed her in A Couple’s World, she was terrifically awful in the most watchable way).

In the meantime, we’ll be seeing her soon in JTBC’s Nevertheless which premieres tomorrow. Park Seo-joon has also been keeping busy, filming his new movie Concrete Utopia, and possibly making moves for a Hollywood debut. News broke a few days back that he had reportedly been cast in the upcoming Captain Marvel 2. Though the official word from his representatives has been “no comment,” the film is due to premiere in 2022 so we’ll know soon enough if there’s any truth in the rumors.

Say yes plz, both of you! Ameen! Screen will be on fire if they are on board and it’s a romcom!

Didn't understand the plot for this drama is it romance or thriller?

Ohh great news! They are so good looking, I'm sure they'll be a hot couple for sure!