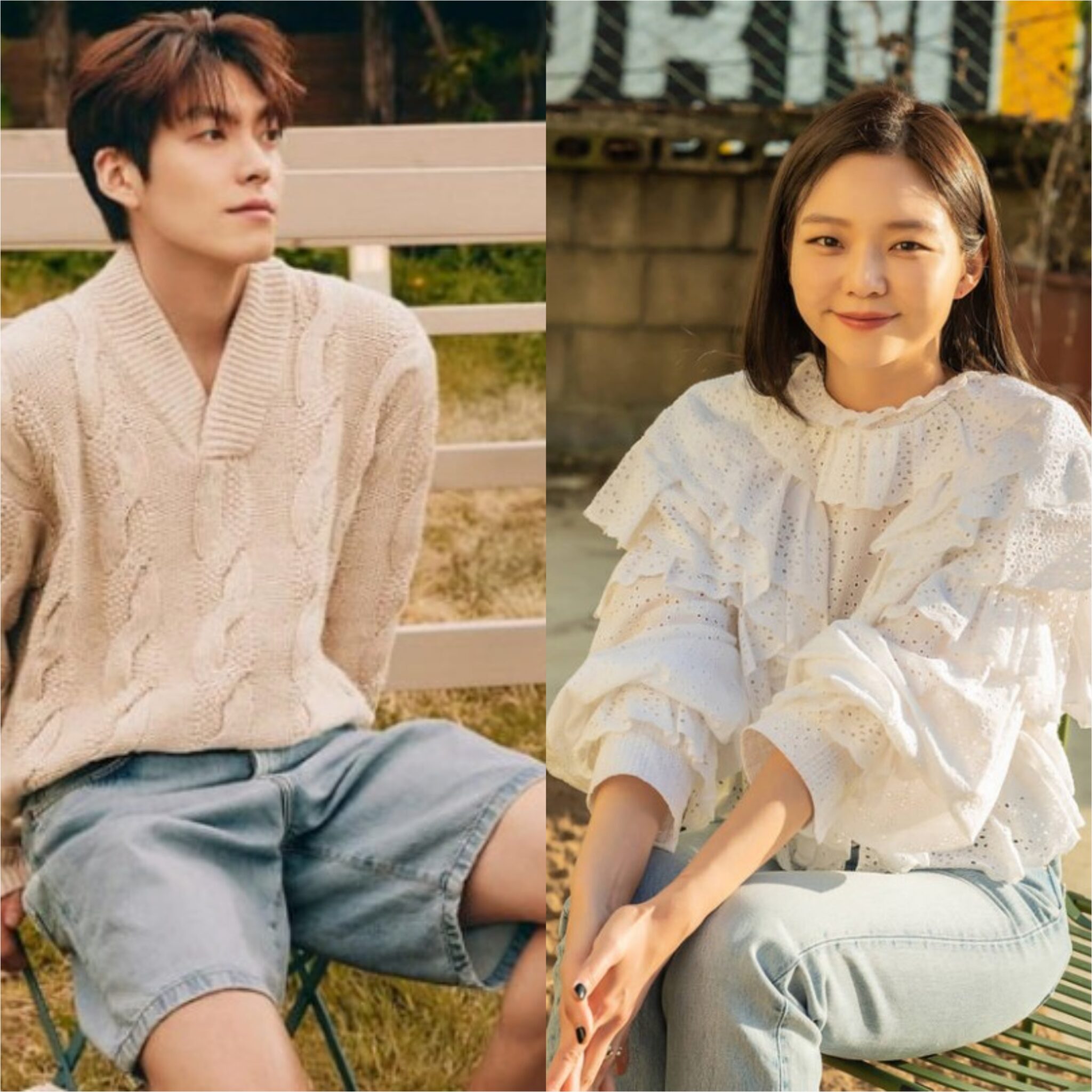 The drama is based on an acclaimed webtoon by the same title, which was awarded at the 2018 Busan International Film Festival for its story and content.

Taking place in a future South Korea where air pollution has reached severe levels, people are forced to remain indoors due to health and safety risks. As a result, the population has become fully reliant on delivery services in order to survive and have access to food and other necessities.

Through the characters, we get a chance to put delivery drivers in the limelight and recognize the crucial role that they play in our day-to-day lives. The drama also aims to examine the environmental and social issues in our current society, and explores how the fictional world of Delivery Knight may not be too far from the real one.

The part that has been offered to Esom is military solider Sul-ah. Intelligent, tough, and level-headed, she aspires to one day become the Minister of Defense.

Kim Woo-bin is considering the role of Delivery Driver 5-8. Although he was born into an ordinary family, a worker at the residential bureau made a mistake and he was stamped with a QR code that designates him as a displaced person.

If both actors accept, this will be their first time working together since KBS’s White Christmas about ten years ago. It will also mark Kim Woo-bin’s return to dramaland; he’s been slowly easing back into work after recovering from cancer.

Kim Woo-bin 💖 I'm elated to see him back healthy and happy.

people are forced to remain indoors due to health and safety risks. As a result, the population has become fully reliant on delivery services

The drama's future South Korea is our present world.

Exactly. Not sure I want it played out on my screen but we’ll see..

I can't say the premise appeals to me but I hope the show is a smashing success. Esom deserves next level stardom and it's hard not to root for a cancer survivor, especially someone so young.

Sounds interesting! I hope they accept.

i just want Kim Woo Bin to be happy and healthy!

anyone remembers White Christmas? Amazing how all the cast have grown in so many ways!

It is Esom for me. Hopefully this is better than that Taxi show, shudder. Also I am so glad Kim Woo Bin is back and healthy, can't wait to see him.

but how can the delivery people go outside, then????
anyway, yes, let´s clear some way for dystopian and environmental disasters etc. it doesnt sound perfect and wont tilt the scale yet but it is a little drop in the bowl