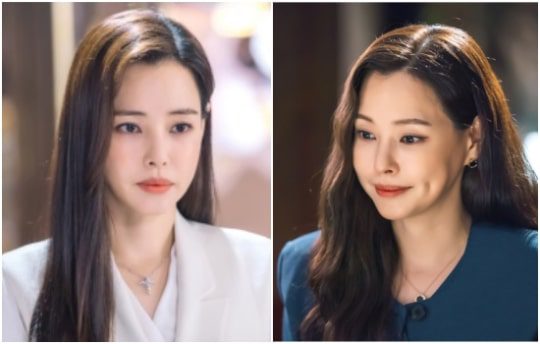 SBS’s upcoming comedy drama One the Woman has released its first stills featuring Honey Lee (The Fiery Priest) and Lee Sang-yoon (VIP). One the Woman is about a corrupt prosecutor who suddenly becomes an heiress overnight. She enters the world of a villainous chaebol family after she accidentally switches lives with the family’s daughter-in-law.

The new stills show both of the characters that Honey Lee will be taking on. In navy, we have the prosecutor Jo Yeon-joo, and in white, the chaebol daughter-in-law, Kang Mina. Jo Yeon-joo is the only child of a mafia boss and she chooses a slightly more upright profession than her father: law. After graduating from a prestigious law school and passing the bar, she became a prosecutor and subsequently discovered a love of collecting bribes.

On the flip side, Kang Mina is a chaebol through-and-through, having been born into one chaebol group and then marrying into another, the prominent Hanju Group. However, when the fact of her having been born out-of-wedlock is revealed, she’s mistreated by both her family and in-laws.

The other set of stills feature Lee Sang-yoon as Han Seung-wook, a man who has everything: good looks, a kind personality, and great wealth. As the son of the Hanju Group’s heir apparent, he stood to inherit everything but after his father suddenly died Seung-wook was pushed out of the line of succession.

Following the triple whammy of losing his father, his inheritance, and Kang Mina (his then-fiancée and first love), he moved to the United States. Despite his struggles, he became successful in the U.S. and created a fortune for himself. After years away, he returns to Korea to uncover the truth behind his father’s death and the stills seem to show him at the airport. 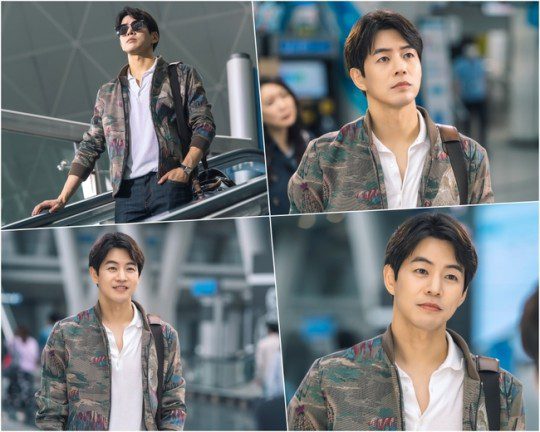 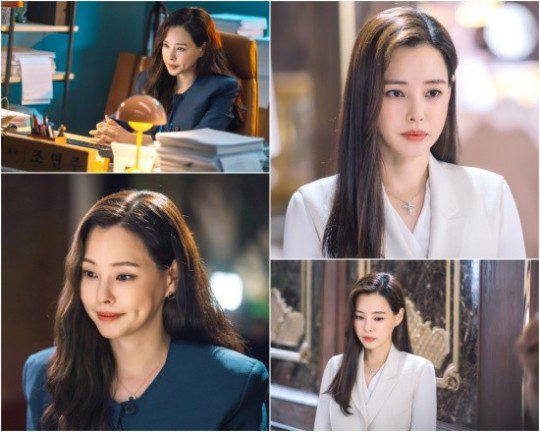 I love Honey Lee and I don't care what anyone says, I really like Lee Sang-yoon in everything I've seen him in. I also like chaebol dramas because how they riff on real life without getting into defamation trouble. I will definitely be watching this.

Am I out of the loop on LSY hate? I realize he's not another Kim Myung-min (who is?) but he plays stalwart heroes with best of them and as my mother's ahjumma crew all like to say, when he turns on the charm, his smile can light up a cavern.

He was irrationally persecuted for the role he played in VIP. People hated his character and in true Devil Judge form decided to bombard him with hate because they could not make the distinction between the role and the actor. I'm with your mother's ahjumma crew. I've seen him in Whisper, About Time and VIP. He's close to intoxicating, especially when he was paired with Lee Bo-young.

I’m looking forward to this - I like Lee Sang Yoon but most of his dramas are too serious for my taste so hoping this is good!

looked up the screenwriter: good. check. just hope Honey Lee can carry the emotional parts. I felt that her character in Fiery Priest lacked depth and lost steam as the story went on. she became a caricature - all smiles but no substance. dunno whether it was the script or what happened. the impression I got was that she may not be ready for a leading role.

I have a soft spot for Lee Sang Yoon from his time in Master's in the House. Good to finally get to see him again. He is looking good in his stills.

Yay. Two actors I really like in a chaebol drama.

Oooooh, can't wait to see my favourite actress and actor. But wait, the male character went to US, ... again? Why do the scriptwriters like to make their characters live in an English speaking country? I hope LSY can speak better than Seung Hoon in Voice4 🤞🤞🤞