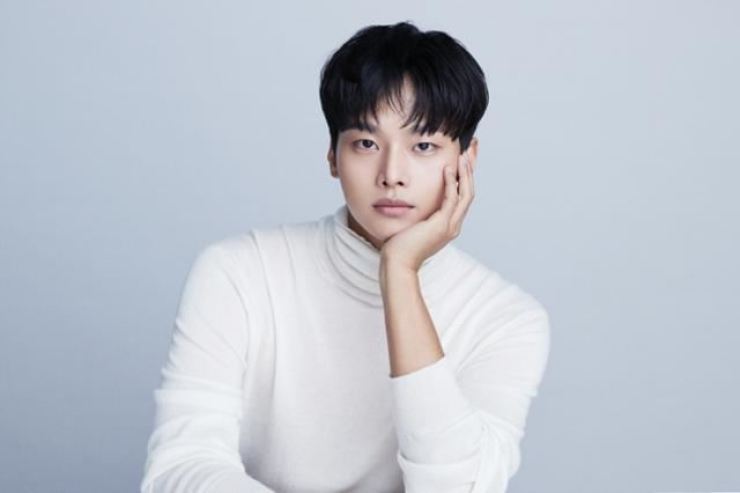 The production team from The Uncanny Counter have created a new superhero-themed drama called Bad and Crazy. The drama is said to feature never-before-seen heroes that are needed by our generation. It focuses on the story of an opposite-personality duo that must learn to work together.

Rising actor Cha Hak-yeon (Mine) has just confirmed his role in the drama. He’ll be joining in a supporting role, with Lee Dong-wook (Tale of the Nine Tailed) and Han Ji-eun (My Roommate Is a Gumiho) as the leads.

Cha is set to play a small-town rookie cop named Oh Kyung-tae, who’s the youngest on the force, and a caring person who can’t pass by anyone in need. Although he looks pure and simple-minded, he’s actually very detail-oriented when it comes to his work, and he pursues leads until the end.

His work sunbae, Lee Dong-wook, is a materialistic cop who seems to care little about justice. But unbeknownst even to himself there’s some part of him deep inside that does care. That part of him has a name: Soo-yeol. Somehow this second personality is awoken — and he wants nothing more than to eradicate corrupt cops and create a just world.

While talking about the role, Cha Hak-yeon said: “The script was so fun that I didn’t know the time was passing when I read it. Although [Oh Kyung-tae] seems like a gullible novice cop, he works hard to protect the things he needs to until the end, and that side of him made a deep impression on me. I worried a lot about acting in the role of Kyung-tae, but due to our great director and my actor sunbaes, I’m enjoying filming.”

Friday-Saturday drama Bad and Crazy, directed by Yoo Seon-dong (The Uncanny Counter) and written by Kim Sae-bom, will air on tvN this December. 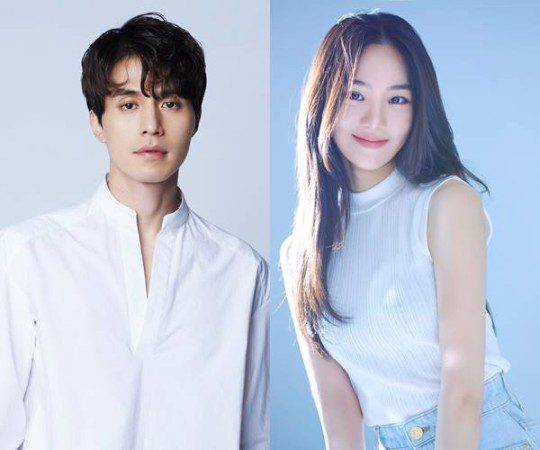 I can't believe that superheroes were not seen yet on Kdramas. It was because of continuous, ongoing Marvel dominated era especially in South Korea (where American film Avengers: Age of Ultron shot in this country).

i hate cops but i love these ensembles (rewatching inspector jo rn and CRYING ALWAYS so good) and i wish i coudl watch uncanny encounter it sounds so much up my alley but i dont like the main guy. he's not too bad of an actor and the cops are everywhere as much as it sucks so this could be super good and up there with some amazin fun ensembles that have a lot to say even in a looser premise or context. really enjoying these younger people (i am p sure we are the same age lmao) taking on more challenging roles and like actively wanting to make good work!!!! these types of stories are always fun esp with satire and the herores journey!

this sounds good. hope i am right! looking forward to more of the story