Idol: The Coup is an upcoming drama about letting go of failed dreams as a youth. Real idols from real K-pop groups star as the five members of an unpopular, forgotten idol group called Cotton Candy. Idol-turned-actresses include EXID’s Hani (You Raise Me Up), Laboum’s Solbin (Oh! Master), Han So-eun (The Witch’s Diner), WJSN’s EXY, and Redsquare’s Green.

Kwak Shi-yang (Lovers of the Red Sky) plays the cold, calculative CEO and owner of their talent management company, Starfish. He can be seen in the newly released stills, looking mighty fine. He manages both Cotton Candy, the failed idol group, and Mas, the biggest name in K-pop at the moment. Kim Min-kyu (Pop Out Boy!) plays the leader of the boy group Mas, who seems as though he was born for the starlight, but behind the scenes we see all the hard work he’s put in for his dreams. Now at the peak of his career, he wants to express himself as an artist, but he feels like a manufactured tool of the industry. As he meets the struggling but brillant Hani, he begins to experience stimulus in his life.

The teaser begins with an insight into Cotton Candy. Hani lowers her head, as Kwak Shi-yang’s voiceover describes how he sees the group: “They have talent, but lack charisma.” A member of their group is beaten down, as a girl tells her, “If you don’t have the talent, at least don’t pretend to be nice. Why are you trying to pretend to do both?” The copy says: “Failed dreams and those that can’t part with them.”

Kim Min-kyu asks, “If we take this song, what will you do for us?” Kwak Shi-yang asks hims, “For a reunion meeting, isn’t this a little harsh?” Members of Cotton Candy ask for another chance, and copy appears: “This is the beginning of the real start.” They promise that they won’t die alone, they’ll take the entire ship down with them.

JTBC Monday-Tuesday drama Idol: The Coup, written by Jung Yoon-jung (Bride of the Water God 2017, Misaeng) and directed by Noh Jong-chan (Clean With Passion for Now), will begin airing on November 8. 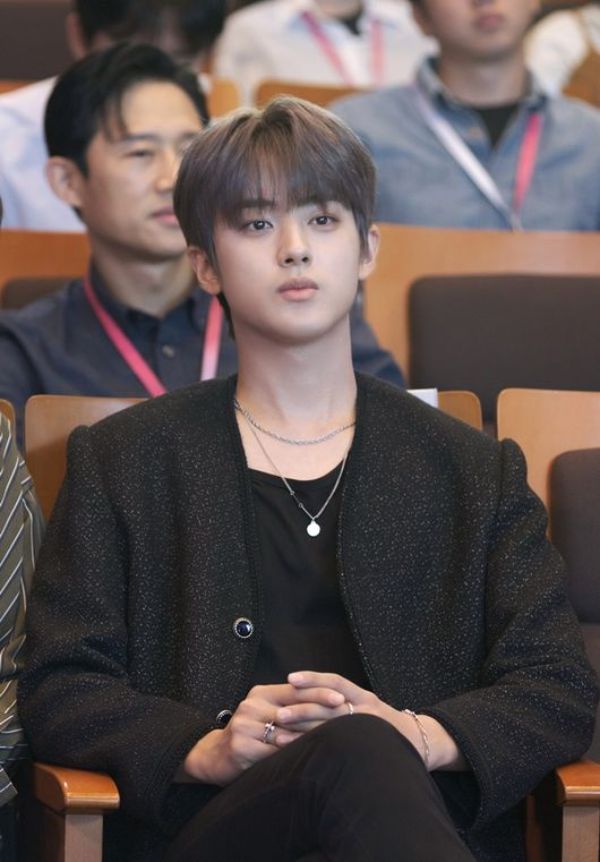 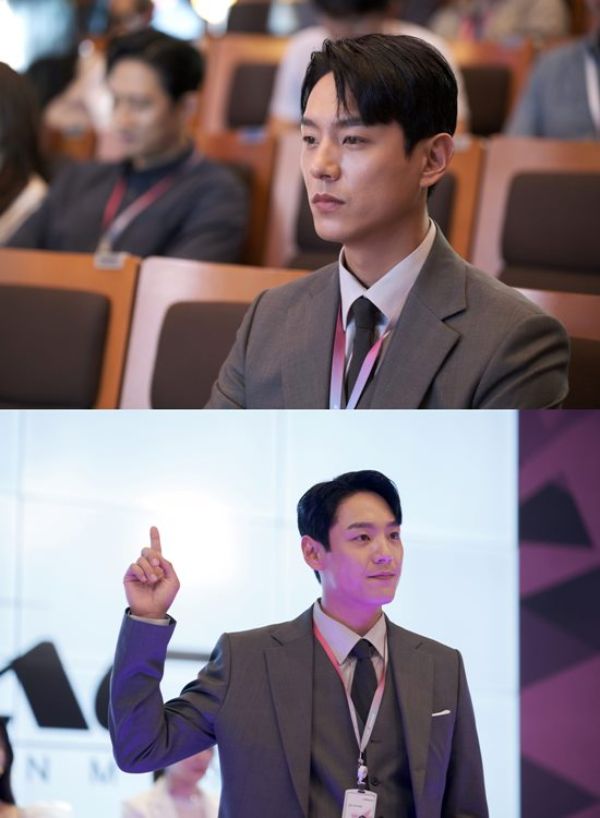 Wondering how different this will be from Imitation. There is also a Korean- American one being made along the same lines. I have no objection to a plethora of idol dramas, but the point Imitation made was so powerful and yet barely watched, perhaps this will achieve what Imitation aspired to do.

Having now looked at the preview, it looks v different. But lots of histrionics...