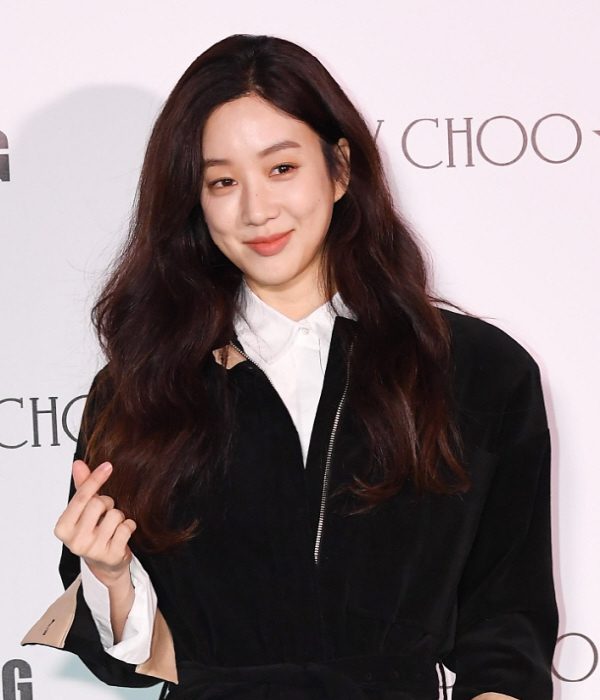 Actress Jung Ryeo-won (Diary of a Prosecutor) may be coming back to the small screen with I Will Start the Defense. The drama is about a rookie public defender who’s only three months into her job when she has to defend the murderer who killed his own significant other.

Jung Ryeo-won’s character is the main lead who has been a motae solo (“single since birth”) for her entire 33 years of life. As she’s called to defend this murderer, she falls into the biggest moral dilemma of her career. If Jung Ryeo-won confirms, it’ll be her third legal drama. In Witch at Court and Diary of a Prosecutor, she played the prosecutor, so it’ll be interesting to see her take on a lawyer’s role in I Will Start the Defense.

Written by Kim Dan and directed by Kang Min-goo, I Will Start the Defense will begin filming next February, and will likely air sometime in 2023 on the global online platform OTT.

Waiting more than 12 months for a legal drama is punishment.

She was great in Diary of a Prosecutor. I can wait.

i think she is just a very smart cookie who can get into complicated stories like a boss!

At this point she may as well take the bar exam and go with it. Xd

Another lawyer role. She's good at it though.

I saw that Lee Kyu-hyung is the male lead, which has me interested too.