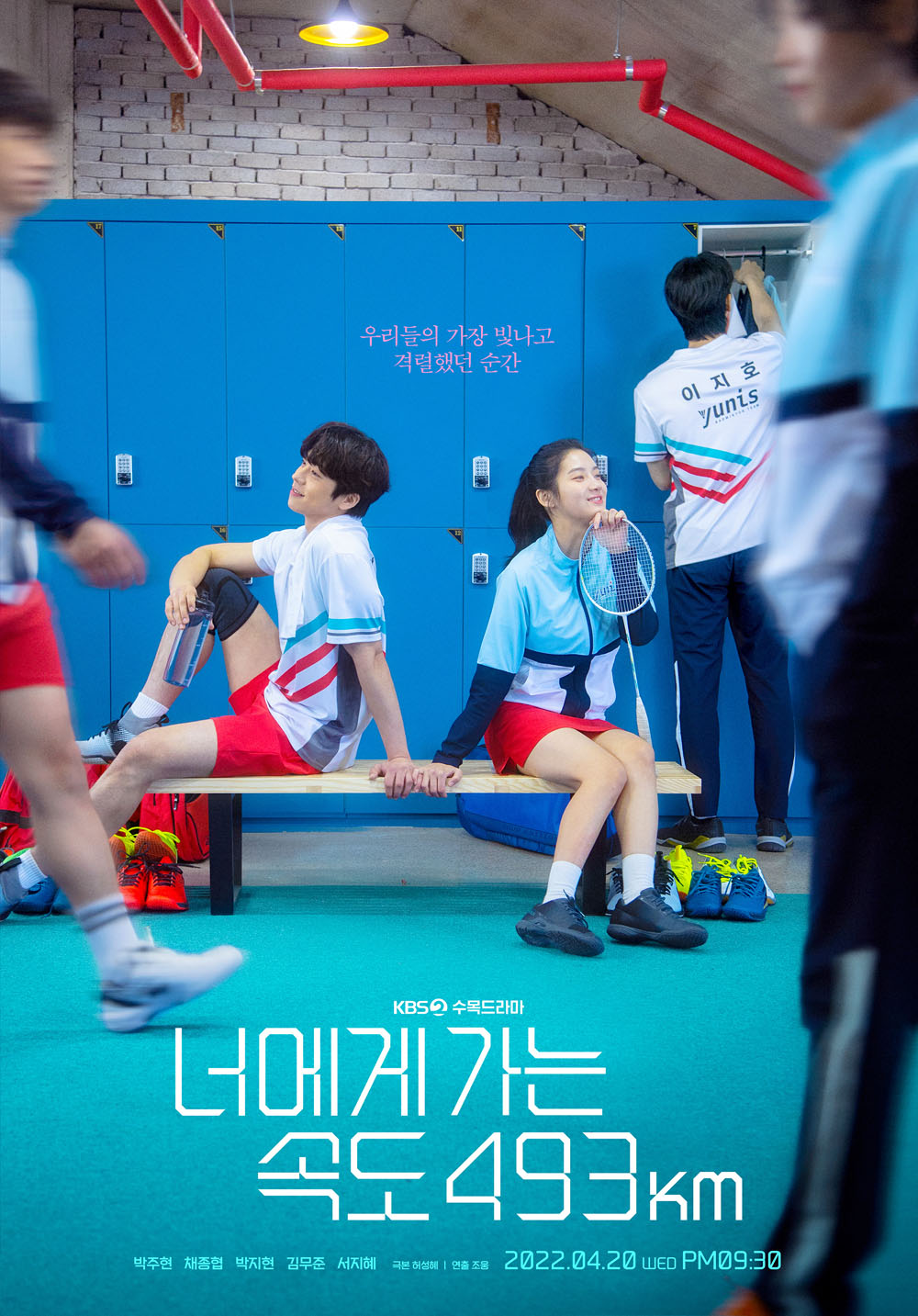 With spring on the horizon, KBS has lined up a cute sports romance called, Going to You at a Speed of 493km. Featuring the lead actors Park Joo-hyun (Mouse) and Chae Jong-hyeop (The Witch’s Diner), the drama recently released a new poster and stills, as well as a video teaser.

The story is centered around the professional badminton industry, with Park Joo-hyun and Chae Jong-heop first meeting as fellow athletes with differing agendas.

For Park, badminton is her passion. Despite having been on track for the Olympics, she suddenly quit three years ago and is just now picking up her racket again. Chae, on the other hand, had been treating badminton as simply a job. But meeting Park sparks something inside him and he begins to see that maybe he didn’t realize how much badminton really means to him.

The teaser starts with a frustrated Chae Jong-hyeop forfeiting the game and, off screen, we hear a man upset at Chae for wanting to quit. The text screen explains the story’s setup: “A man who sees sports as an occupation meets a woman for whom sports is everything.” We then jump to Park Joo-hyun meeting with Chae to offer advice. She praises Chae’s talent and he takes her words to heart.

In the sequence that follows, we see the team playing while the coach rallies at them, “When will I reap the rewards of supporting this unpopular league that doesn’t make any money?! Let’s show them what we’re made of!” Both Chae Jong-hyeop and Park Joo-hyun put their whole effort into the match and we get a quick glimpse of the shocked spectators. In a split screen, we see Chae and Park ecstatic with their performance and the teaser comes to a close with a full view of the tournament arena.

Directed by PD Jo Woong and written by Heo Sung-hye, KBS’s Going to You at a Speed of 493km premieres on April 20 in the Wednesday-Thursday slot. 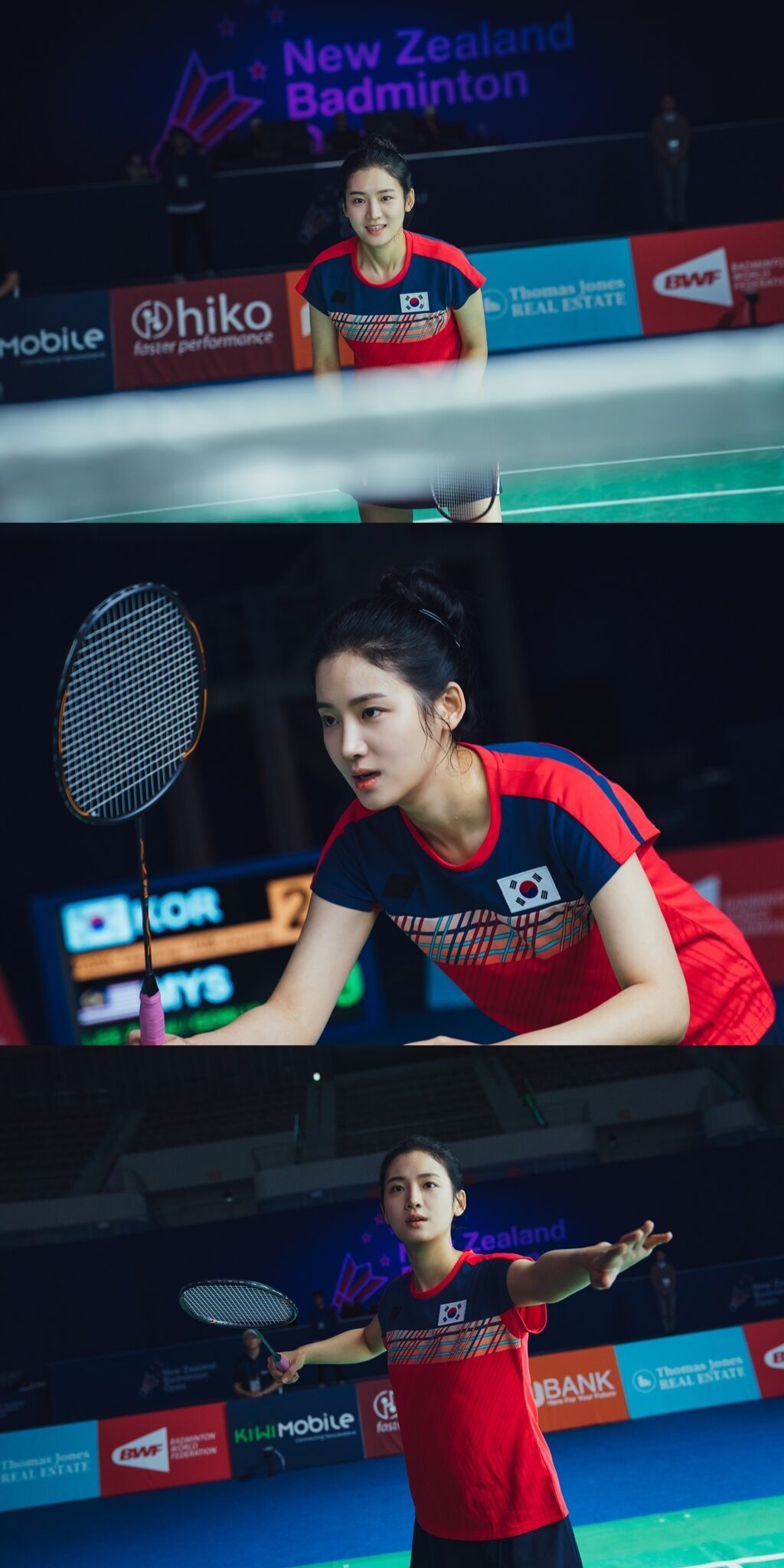 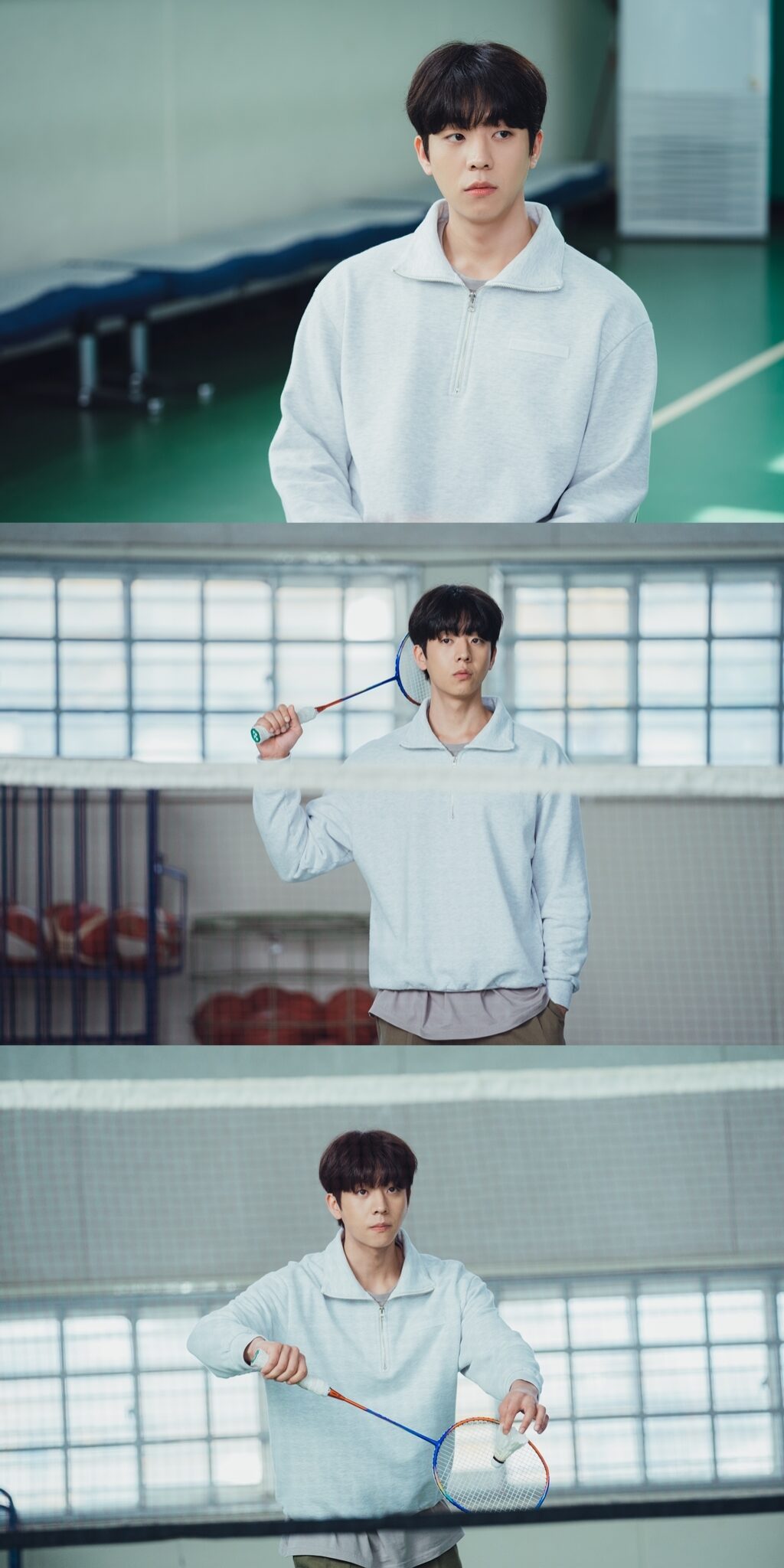 For the actors, honestly, I don't know if Chae Jong-Hyeop is ready for a lead role, but he's such a cutie that I think I will be totally superficial and forgive him :p

I love Park Joo-Hyun, she's pretty young but she already played very different roles. I was really surprised to see her age in A Piece of Your Mind, she looked older (I like to see how Chae So-Bin and her are friend since). She has a great comedy timing. After mastering the frying pan, she will master the racket!

I am a fan of Park Ju Hyun. She totally slays every role she gets and I think she isn't hyped much other peers like Han So hee or Kim Dami. However, she got Baeksang last year and I am completely tuning in her new drama and upcoming netflix movie. I love her performance in Extracurricular and Mouse. I hope she will show her range again

Around these parts we love a drama about badminton, lol. I hope this is good because I like the actors. Chae Jong Hyeop has such a happy smile, so I am excited for this.