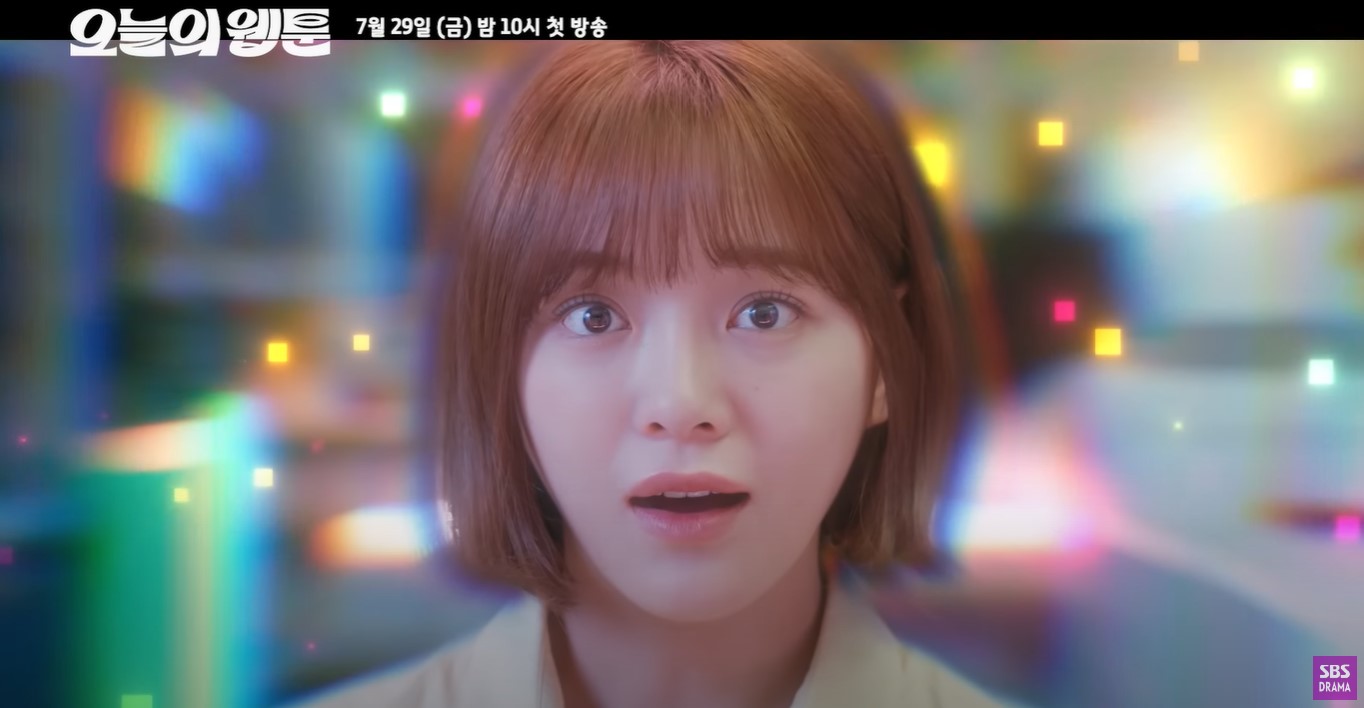 Promos are ramping up for SBS’s upcoming Today’s Webtoon, and we’ve been treated to a slew of new character stills as well as a short video teaser that feature our main cast.

The office drama stars Kim Se-jung (Business Proposal) as the bright and energetic Ohn Ma-eum, whose optimistic personality earned her the nickname, “Human Vitamin.” Formerly a judo athlete, the story follows her growth as she enters the webtoon industry and starts working as a rookie editor.

Daniel Choi (Ghost Detective) plays Ohn’s direct boss, the managing editor Seok Ji-hyung. In his own way, he quietly looks out for the junior staff, providing support as needed, and developing a mentoring relationship with them.

Nam Yoon-soo’s (The King’s Affection) Gu Joon-young, on the other hand, will have more of a clashing relationship with our heroine. Although a fellow rookie editor, he hails from a completely different background and is described as an “uhm-chin-ah” – the perfect son of your mother’s friend who you always get compared to.

The teaser begins with a blast of retro music as we cycle through the titles of popular comics and webtoons in South Korea over the years. As Ohn Ma-eum works at her computer, her eyes start to sparkle in amazement at what she sees. She then – quite literally – gets sucked into her screen and we close on Ohn free-falling through the webtoon world.

The drama has PD Jo Soo-won (Pinocchio, Thirty But Seventeen) and PD Kim Young-hwan at the helm, with scripts penned by Jo Yeh-rang and Lee Jae-eun, and will premiere July 29, following Why Her? in the Friday-Saturday slot. 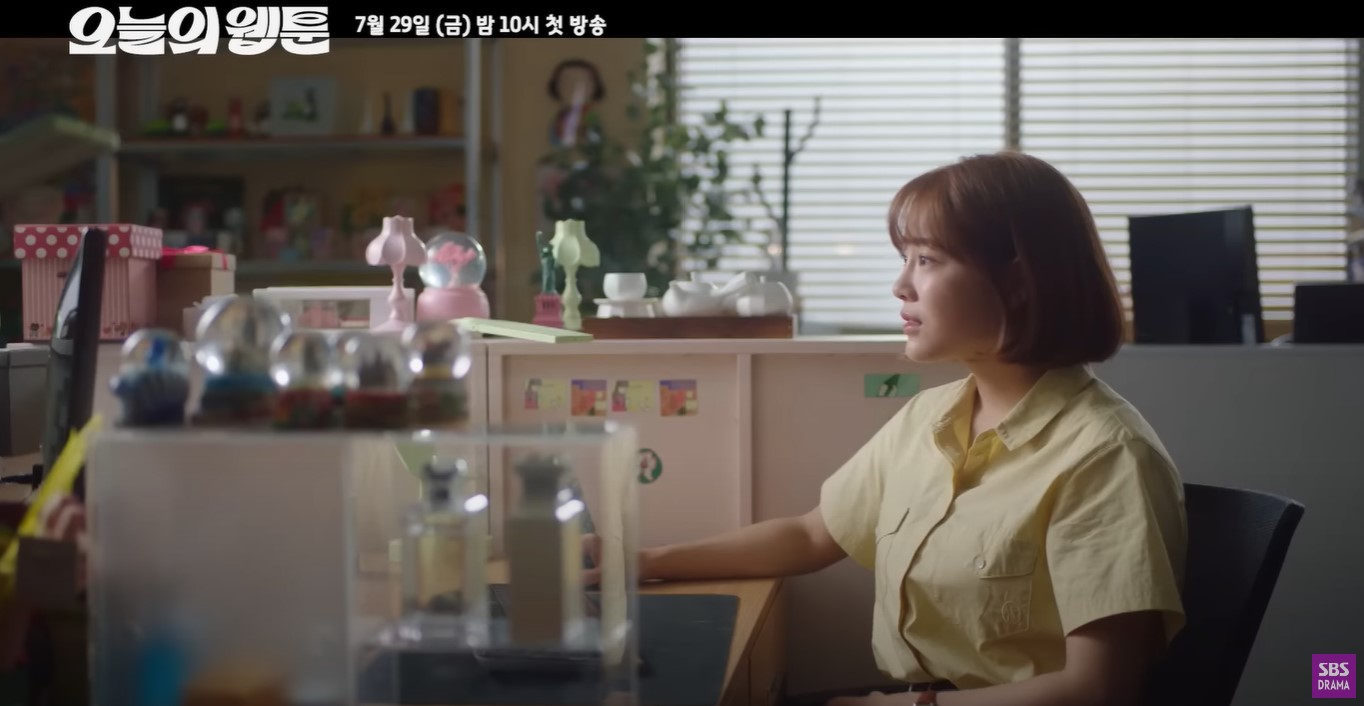 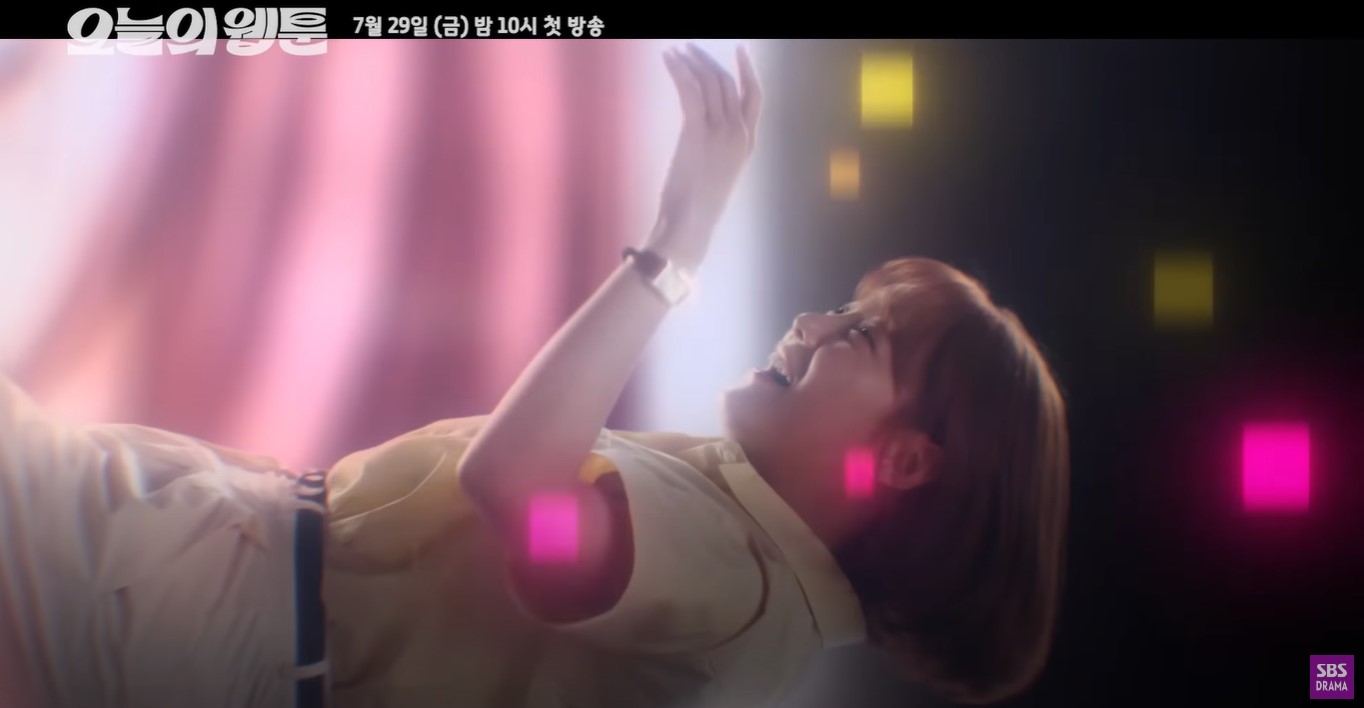 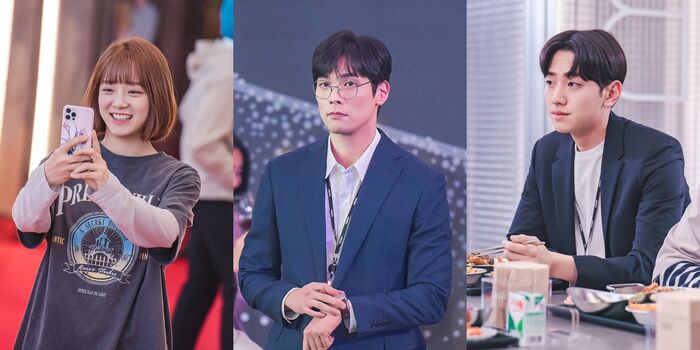 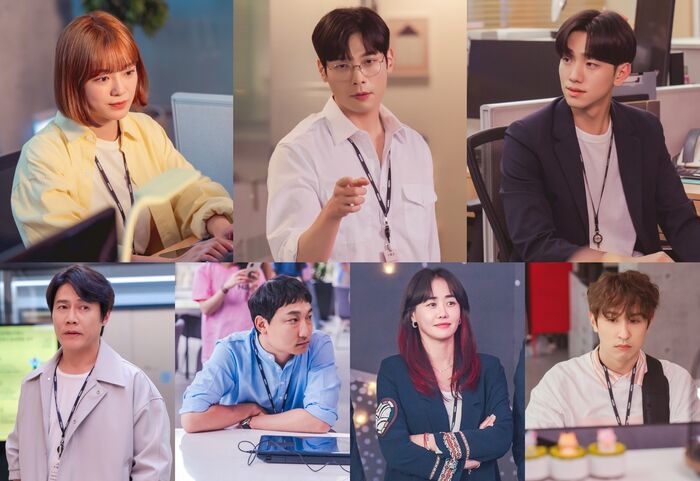 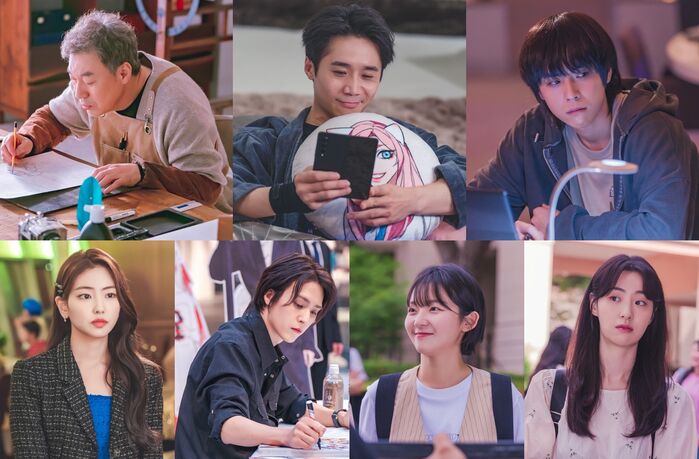 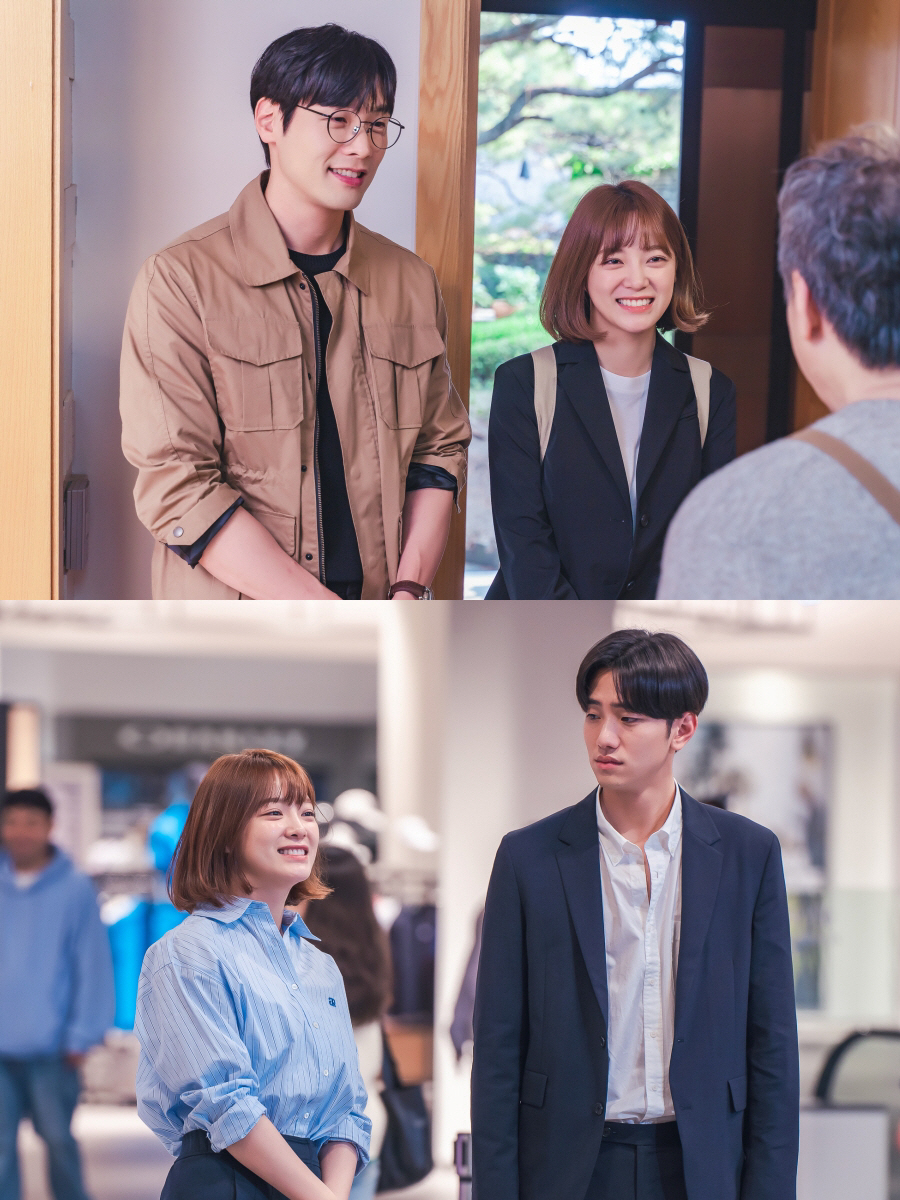 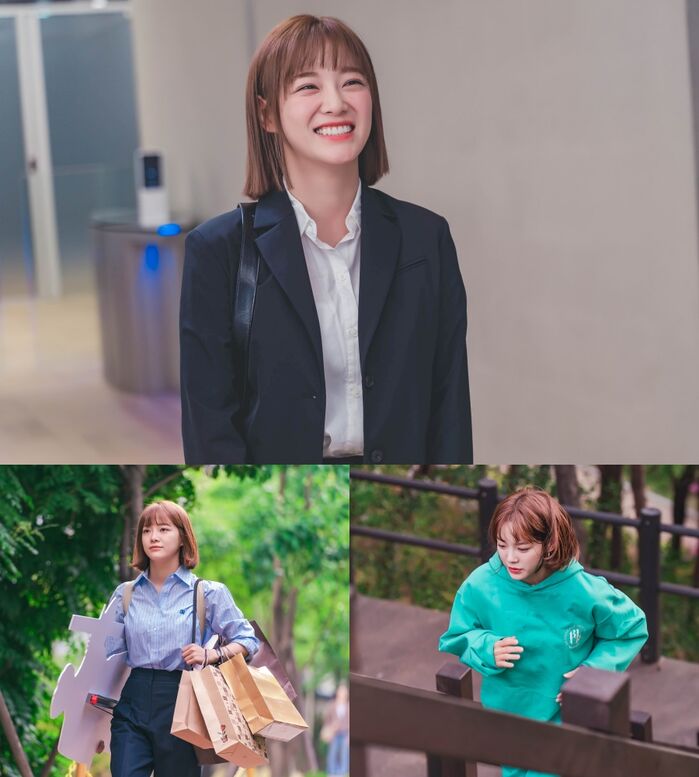 Does the airing time same as Alchemy of Souls in Saturday?
I hope Adamas drama will not clash with EAW slot. Both deserves much love as well as weekend drama (arrgghhhhhh, why on earth they put so many in weekend slot 😓😭)

This teaser has a different vibes from the original. It's giving me very fantasy-romcom rather than a slice of life. Interesting.. I love the original but I'll give it a try for the cast; Nam yoon su who is similiar with Kentaro Sakaguchi, nice cast! and Choi daniel who is err.. too neat. Isn't he supposed to be Joe odagiri's role, why tho? adding loveline with FL?)

I am really hoping this will bring in some fun lighthearted entertainment when Yumi’s cells ends.

Webtoons as a work place setting really seem to be one of the flavours of the month, these are the ones that come to mind but I am sure there are plenty of others I have missed Meow the secret boy, Coffee, do me a favour, W: two worlds apart.

I am soooooo happy to see Park Ho-san again in the screen! He is a very cool and fun actor.
Happy for Kim Se-jung too! She makes me smile.

this looks vveerrry interesting! good cast and good subject. i hope to see some insights of writing webtoons and have it come to life!