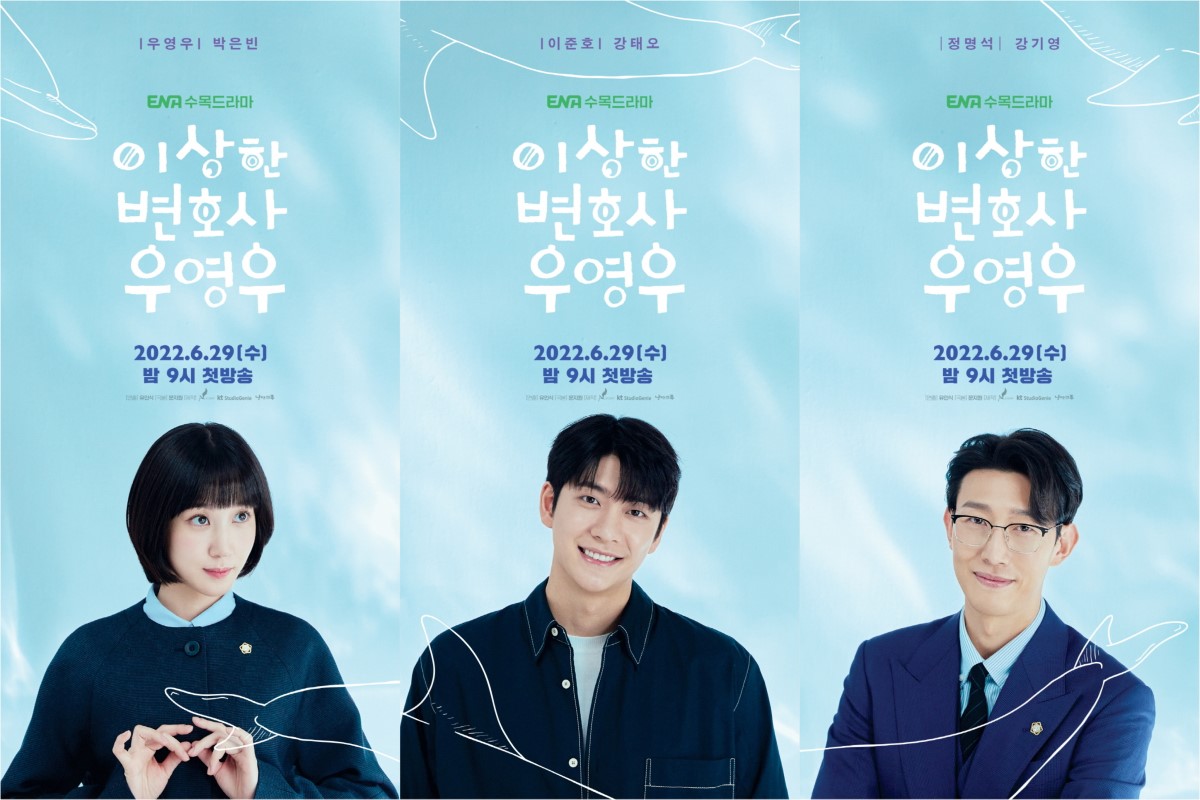 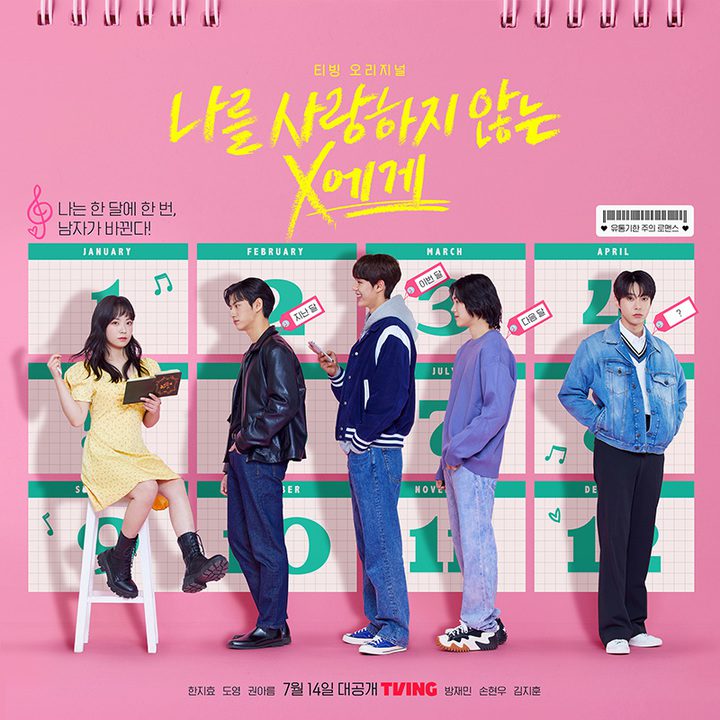 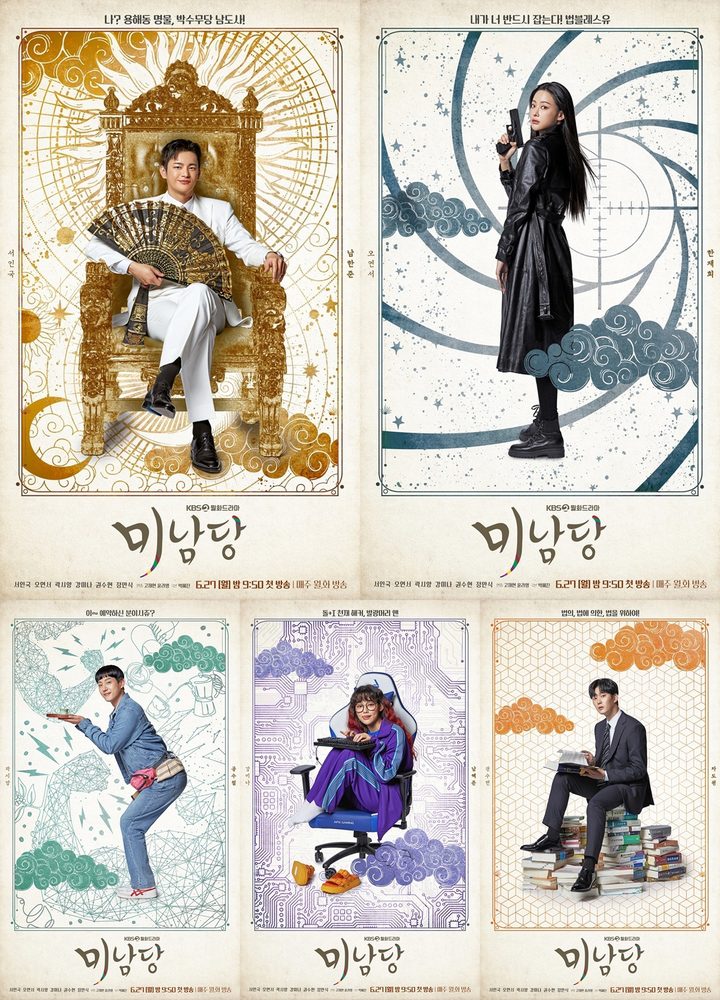 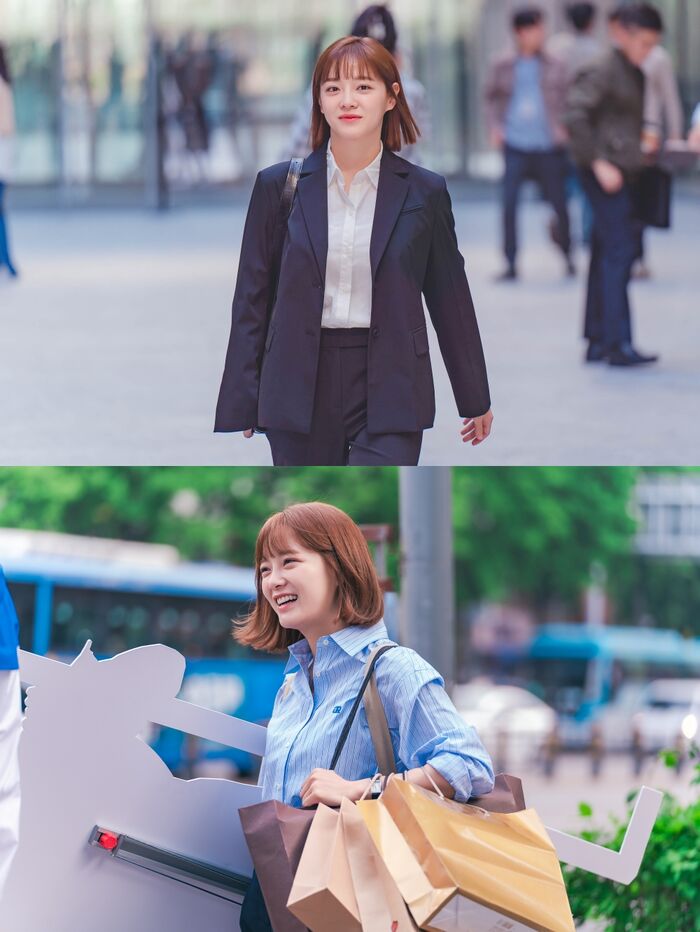 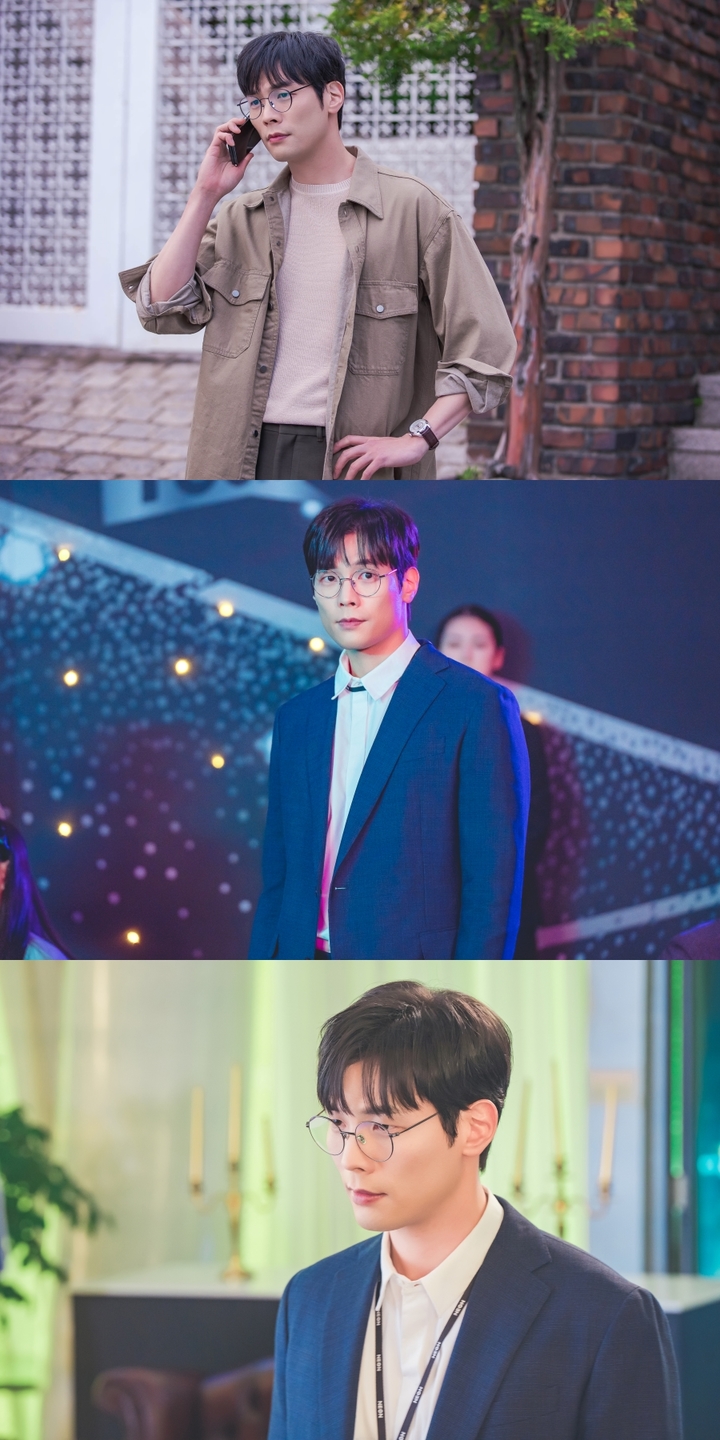 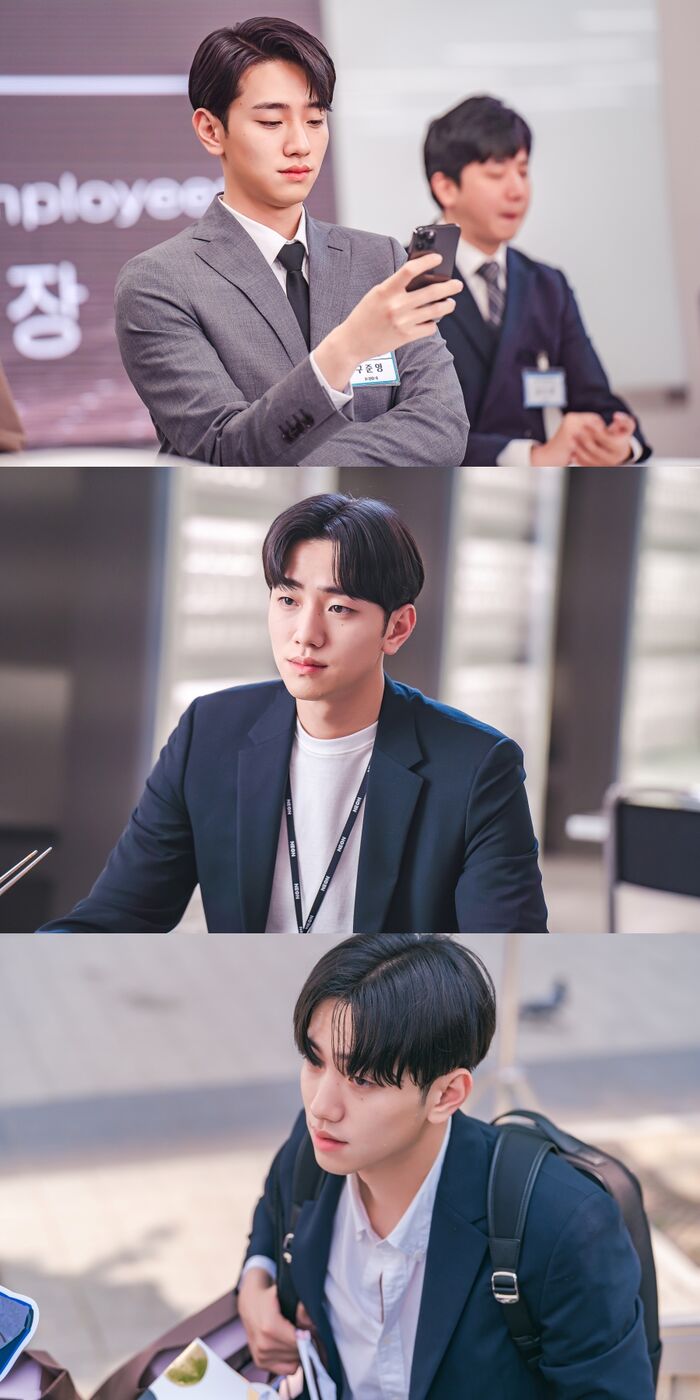 My two favorite actors are back! yay! I haven't seen In Guk and Ki Young oppa in ages. I'm so happy their back.

I need the music from the Cocoa Cola Christmas ad The holidays are coming with changed words to The rom coms are coming☺️ I need an early in the week light and fluffy. This slot has been vacant since Business Proposal ended. The key words are light and fluffy so even if these ones are not at the start of the week they will be forgiven if they meet that basic requirement which seems to be a big ask these days.
Thankfully, Yumi’s cells is doing an excellent job in that space, so the newbies will arrive at just the right time.👍

Jung Kyung-ho...2 is definitely going to be watched.
After the confusion that was Grid I hope 3 will have more clarity and less ambiguity.
5. Im Joo Hwan, Kim Seung-soo and Wang Bit-na in one movie. It seems to be the second weekender I'll be watching.
I hear Heo Jun-ho is a good in the initial 6 so I might see a few eps of this before likely tapping out, that's if it has more of ghost makeup.
7 & 8 are good comedic pills to add to my first aid to balance whatever darkness any other dramas emit from not till October.

Ha, I got most excited about the new weekender, with Im Joo-hwan as the lead!

For the future project :
- Dominant Species : Why sci-fi? When they will understand they're rarely good at it? JJH run!!! You already tried with Items and Jirisan...
- One Time Scandal : everything looks good! The actors, the writer, the PD.
- Missing: The Other Side : I really liked the first season. I wonder what trick they found to make the character from the season 1 to be in the second one.
Three Brave Siblings : I'm not a fan of family drama but I like the casting.

I will watch Park Eun Bin in anything. However, she is playing autistic savant, which is cool, but we have seen it done before. The autism spectrum is huge, it would be cool to see it done where the person isn't a savant, but alas kdrama and GENIUSSSSS.

I really hope Lee Soo Yeon goes back to the writing of Forest and doesn't try anything similar to Grid ever again.

Jeon Do Yeon is one of my favs, so I am excited.

I am so glad to see the news about MISSING 2. MISSING: THE OTHER SIDE was my first Go Soo drama and a surprise favorite of mine in 2020. Plus it was so nice to see Heo Joon-ho play a good guy after his shocking psycho dad in CAHM. Let’s hope that this tvN drama will be made available on a legal stream in the US.

I'm really only excited for Extraordinary Attorney Woo because it's Kang Tae-oh's first lead role and Kang Ki Young is in it.

Great team for One Shot Wonder but I'm not sure about Jung Kyung-ho as the male lead against Jeon Do-yeon.

I really think the Forest of Secrets writer and Joo Ji-hoon should stay away from sci-fi.

Three Brave Siblings is compiling a good cast although I'm lukewarm on Lee Hana fan. I like that the current KBS weekender is focused on nice people, but I hope this cast is a little more ... dynamic.

I guess OCN is out of the drama business and turned all their development slate over to tvN. Glad to have Missing: The Other Side 2 back with the original cast members and some great new additions.

I've really enjoyed the posters for Cafe Minamdang. I hope the drama is half as fun and colorful as the posters.

I'm going to watch Extraordinary Attorney Woo because why not. it's PARK EUN-BIN.

And I'm binge-watching Today’s Webtoon, the remake of Sleeeper hit! which was my favorite j-drama. The cast look legit especially Kim Se-jung and Nam yunsu. They give me a good vibe as same as the original. But Choi danial is far from Joe Odagiri. Also, I feel like the korean version will go to 'triangle love' route rather than 'working as team / lable mate / friendship' well, I'll check it out because I love the plot.