May I Help You

The first promos have arrived for MBC’s fantasy-romance May I Help You, including a new poster and video teaser of our story’s heroine, Hyeri (Moonshine).

Hyeri’s character is funeral director Baek Dong-joo, who has been gifted with a miraculous touch that allows her to talk to the recently deceased — the caveat being if she doesn’t help fulfill their last wishes, she has to suffer endless bad luck in her own life.

During her quests, she ends up partnering with a man known as Butler Kim, who is  played by Jun (a.k.a. Lee Jun-young) (Let Me Be Your Knight). As an employee of an errands service, Butler Kim is always ready to help his clients – no matter what they request. Thus, while Kim serves the living, Dong-joo serves the dead.

In the newly released teaser, we open on a group job interview, where our heroine declares her determination to work as a funeral director at the hospital. She’s confused when Boss Tae In-ho asks about not being afraid, but we quickly then cut to Dong-joo’s first jump-scare when a dead child taps her shoulder.

After realizing her hidden power and what it means, Dong-joo heads straight to the confessional to talk to the priest. Rather than being amazed, though, our heroine is at her wit’s end. Ranting that her life is hard enough as it is, we end on a fatigued Dong-joo who wonders why it had to be her of all people.

Co-directed by PD Shim So-yeon (Welcome 2 Life) and PD Park Sun-young with scripts penned by Lee Sun-hye (20th Century Boy and Girl), May I Help You premieres next month on October 19 in the Wednesday-Thursday slot. 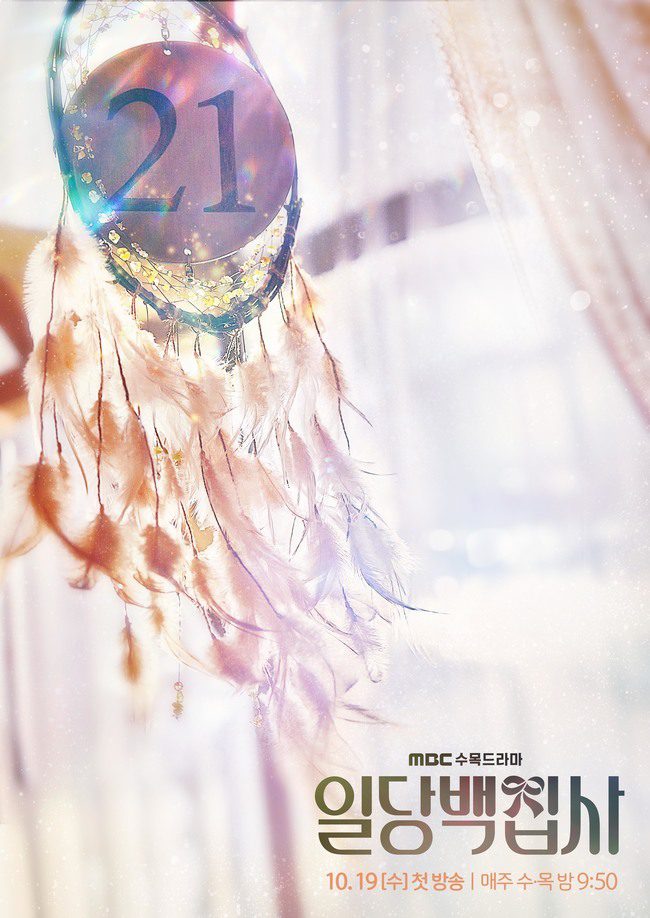 Tags: Hyeri, Jun, May I Help You

The title made me think of Chang Hee (My Liberation Notes) 🥺

Just looking at the trailer he immediately came to mind. The end of Chang Hee's story arc was just too special.

Looks cute, and lately I've been a lot more into cute K-drama than the other sort.

In your dreams, Fleishman.

The plot is interesting. I believe Hyeri will do justice to the funny heroine .

I like hyeri in general because I like this type of heroine. however, I understand when people say that sometimes it looks like she's doing the same character - herself - again. I hope this one has more depth and she can portray more aspects of one's life.

I was just saying I was wishing for a ghost drama! I do enjoy them especially in the fall. I also find Hyeri hit or miss, though, so we’ll see. I couldn’t finish Bring It on Ghost for Tacyeon, but the premise sounds fun and the role fitting.