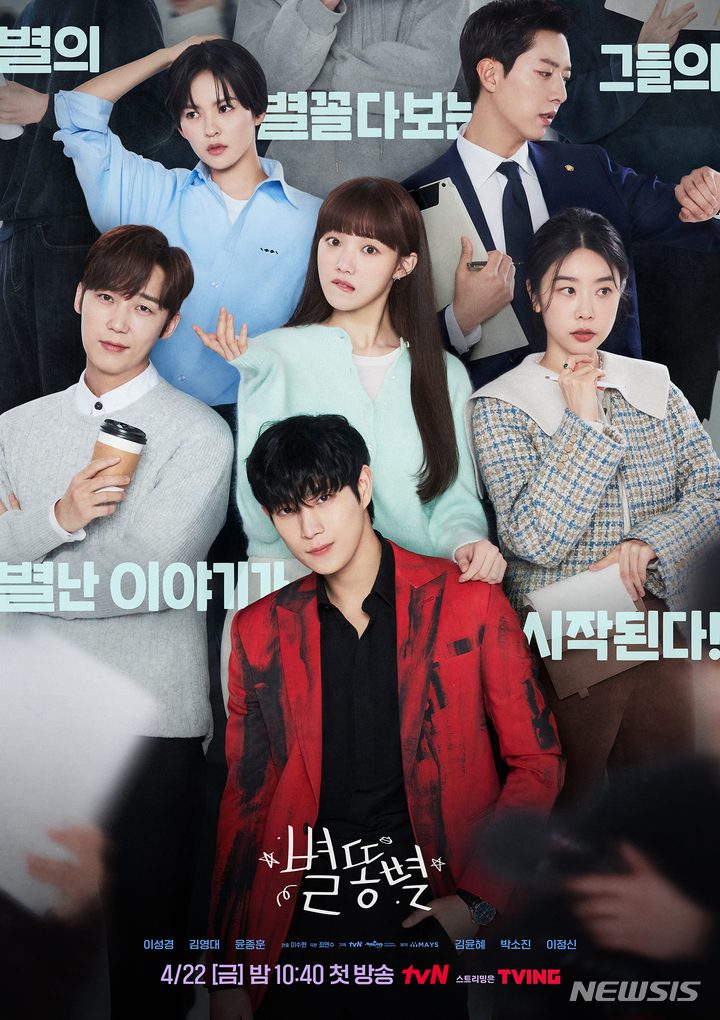 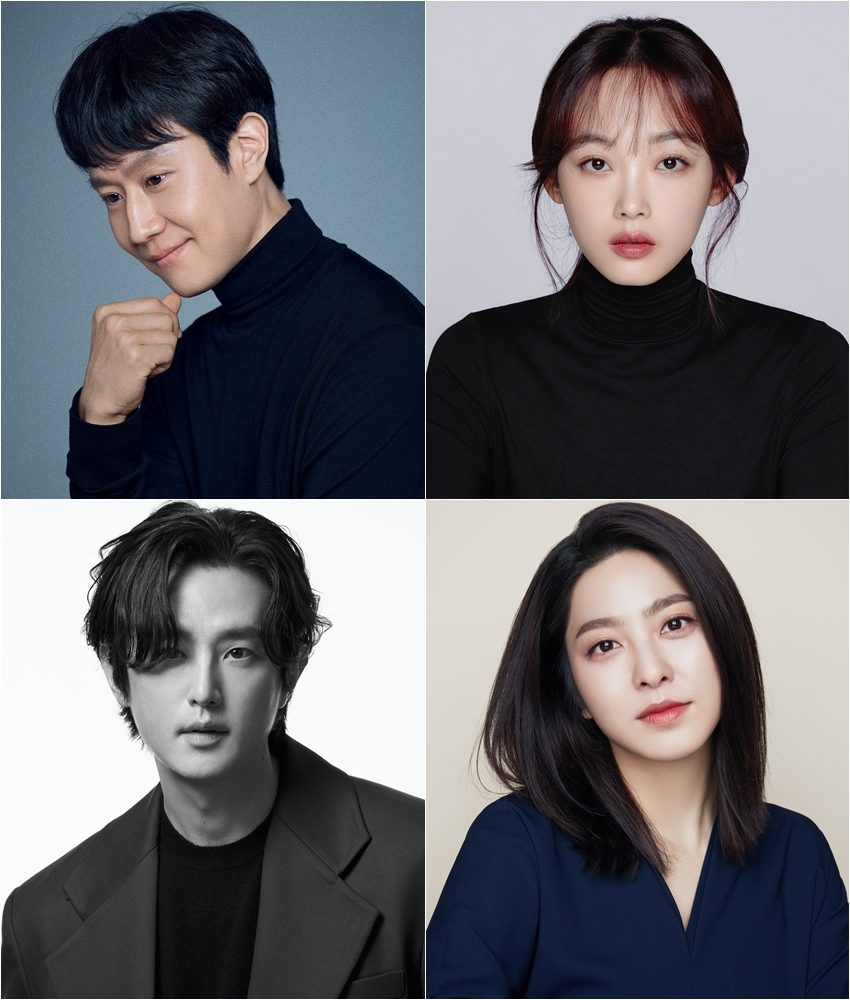 I could very much go for Jeon Do-yeon and Jung Kyung-ho paired together in a rom-com.

Oh, I like the idea of Go Kyung-pyo opposite Park Min Young!

Sign me up for Thieves: Sound of the Sword.

I can't really imagine Shin Ha-kyun and Won Jin-ah in a sitcom. Hopefully, it turns out better than TVING's attempt at a sitcom.

A Jung Il-woo and Kwon Yuri reunion sounds great, but Jung Il-woo is someone I only really like in sageuks.

GKP is the second lead so he's not technically opposite PMY.

Is that for sure? That would be a demotion for GKP.

But honestly it would make me feel sad if he got demoted...Ironically, his upcoming works are high profile/lots of hype surrounding them. So he actually has more credence to be the ML here if were going by actual buzz in the film industry/OTT. I mean his next film is going to Cannes/directed by a film icon...

I also heard that there would be multiple leads, but given how the other ML was announced first after YYS dropped (?) is odd.

Is anything about the status of the male leads actually confirmed? Because right now, it seems like Yoo Yeon-seok, Kim Jae-young, and Go Kyung-pyo are all being considered simultaneously.

YYS dropped out the role was offered to KJY instead and GKP is confirmed as the second lead.

Wow. KJK is very pretty but first lead over GKP who has already graduated to ML roles? I don't quite get that casting.

agree with it all but jung il woo, could see him in anything!

One Time Scandal is definitely entering the list. Anything for Jung Kyung-ho.
Then PMY's Mon-Sat to do some justice to (cough) and Kwon Yul's Mental Coach.

1) The poster’s alright, I guess. I like Kim Young-dae’s jacket. I don’t get why Lee Sung-kyung is biting her lip like that.

3) The story doesn’t interest me one bit, but I do like Lee Bo-young girlbossing her way through problems, so I might give it a shot.

4) I will watch Kim Nam-gil in anything post-Through the Darkness. I’m still high from that drama. And it doesn’t help that Thieves: Sound of the Sword sounds fantastic on its own right. I do wish Lee Yoo-young was still the female lead though.

5) I thought Yoo Yeon-seok was up as the male lead? I guess that plan fell through. But oh well, I’m not too disappointed since I love Go Kyung-pyo.

6) I’m…wary of recent Korean sitcoms, and I particularly can’t see Shin Ha-kyun or Won Jin-ah in one. I’ll still reserve final judgment until the product is out.

8) What do I need to sacrifice to the drama gods for a Yoon Doo-joon + Kim Seul-gi reunion? Because I’m willing to give a lot. Up to maybe my firstborn child. No offense to Hyeri.

9) A Bossam reunion?? LETS GOOOOO. Maybe I do get things I want sometimes.

10) The posters for Tomorrow have been so beautiful that I cannot stop my anticipation from rising. Yes, this is very much a Doom At Your Service 2.0 scenario and I’m scared.

@ladynightshade: Hello! I am going to find a way to stop you from metaphorically giving away your first born if those KDrama stars align. I know. This expression always gets to me.

@dncingemma: But how else am I supposed to get my Doo-joon + Seul-gi reunion? The drama gods are cruel.

Drama Gods are indeed cruel not to mention the other ones who allegedly exist.
Ps - I have missed reading your comments.

@dncingemma: I’ve missed reading your comments too! You always have the best comments and responses.

I’m liking your overly generous and kind comment not because it’s true😊 but because interacting with you and a few others is pretty joyful in this harsh times. Don’t you ever change. You are a gem (sorry for embarrassing you but I really truly mean it!☺️).

@dncingemma: It’s never an embarrassment to see your comments, so please keep them coming! Also I’m absolutely not being overly generous, just saying the truth. You’re also a joy to talk to in the comments. The true gem is the friendship we made along the way (now that’s an embarrassing thing to say 😌).

@ladynightshade: It is lovely to be epistolary friends, isn’t it?

@dncingemma: One of the best kinds, I’d say. We share a bond not out simply of proximity or face-to-face interaction, but our shared interests and values. It’s refreshing.

(1) Has there been a noona rom-com or melo where the FL has been so wonderfully mature as Jeon Do-yeon presently? I cannot recall any.

(2) Lee Bo-Young smashing a glass ceiling? Might as well offer me paid time off for two months...but how do you post news about LBY and NOT show a photograph? Sacrilege!

I had to check the age of Jung Kyung-ho to Jeon Do-yeon. I didn't know it was a noona romance age difference. I really hope they makes their character ages to the middle. Make both in their mid 40's please.

Ditto on both your comments esp. the Lee Bo Young one! Someone said its like the female Mad Men but even better (LBY!!). It made me want a 60s style of clothing/style, but w/o the politics of it. But that would be a pipe dream. Looking forward to both, but the LBY drama has be more intrigued.