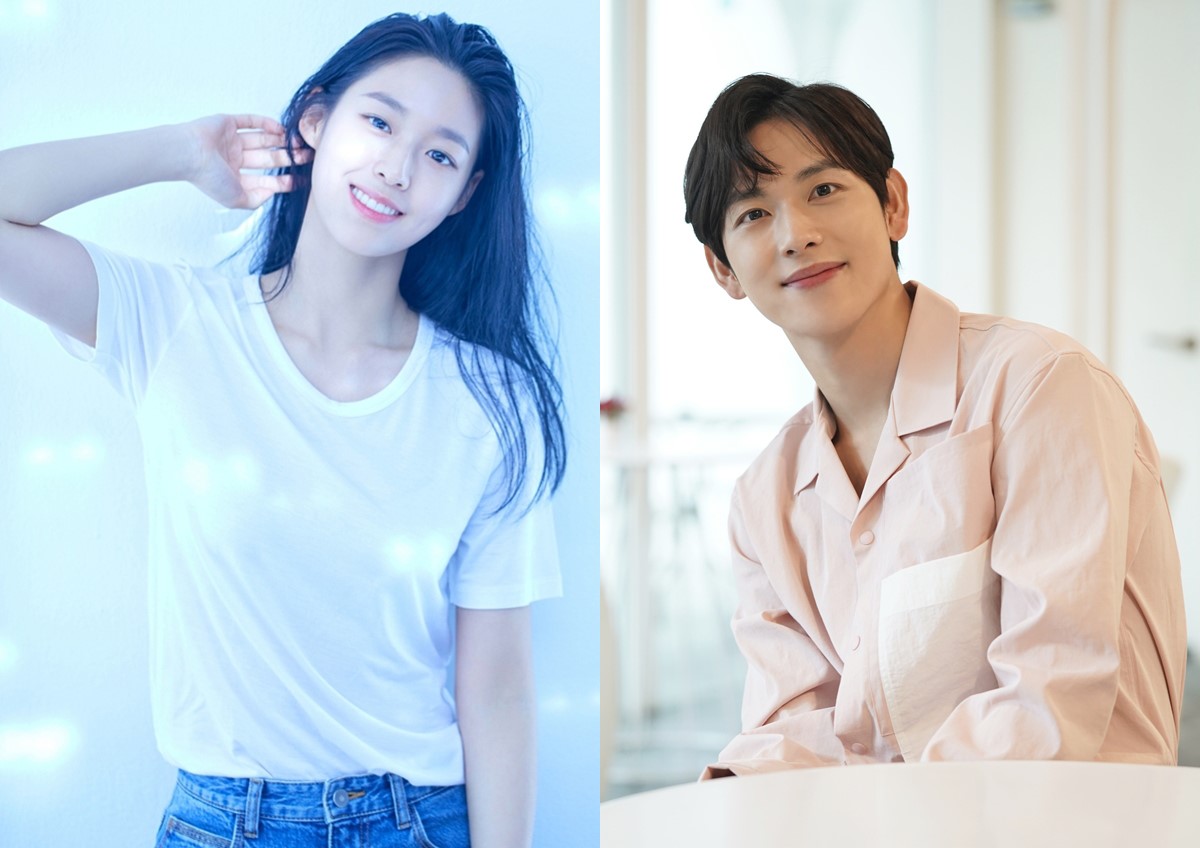 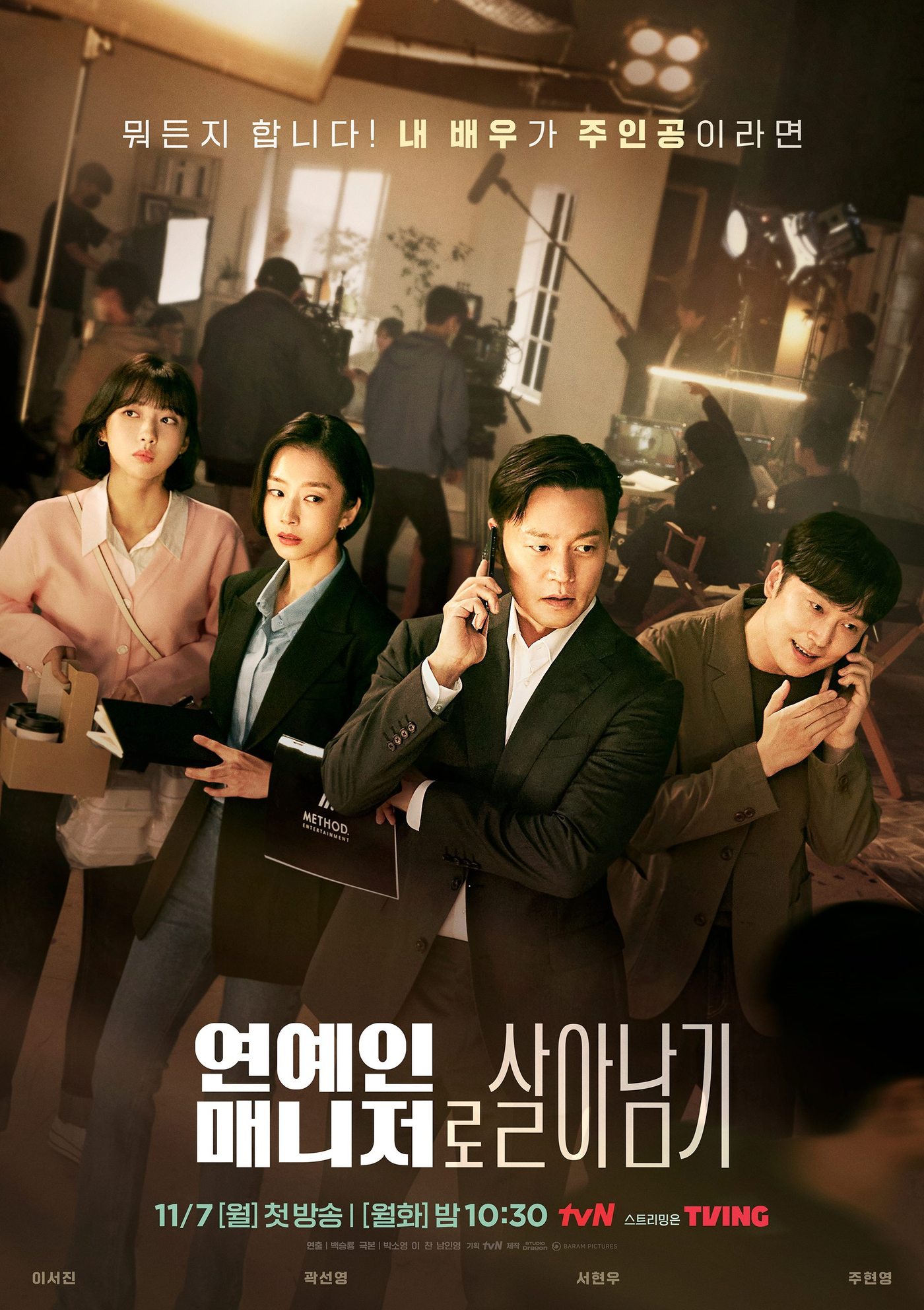 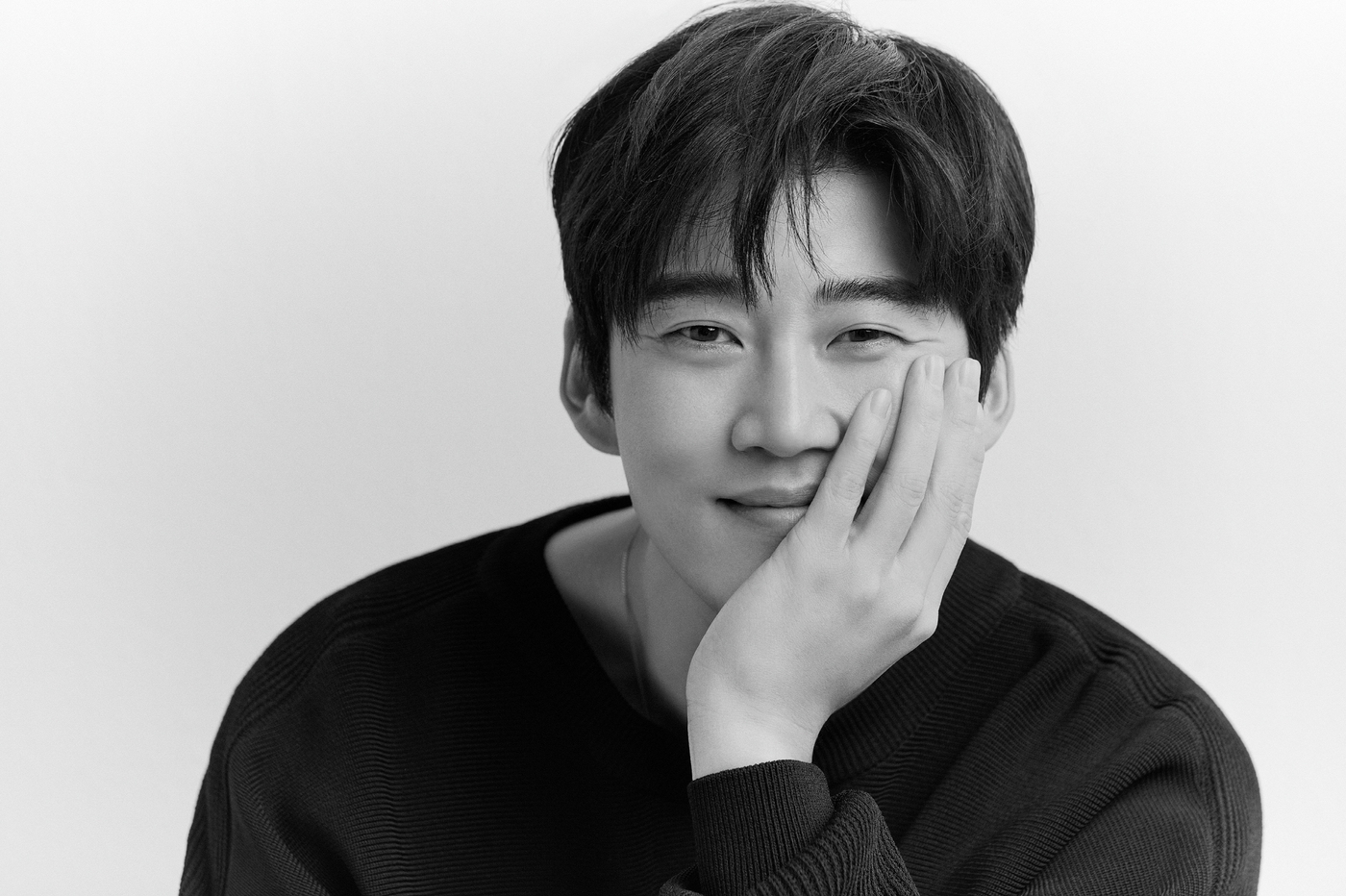 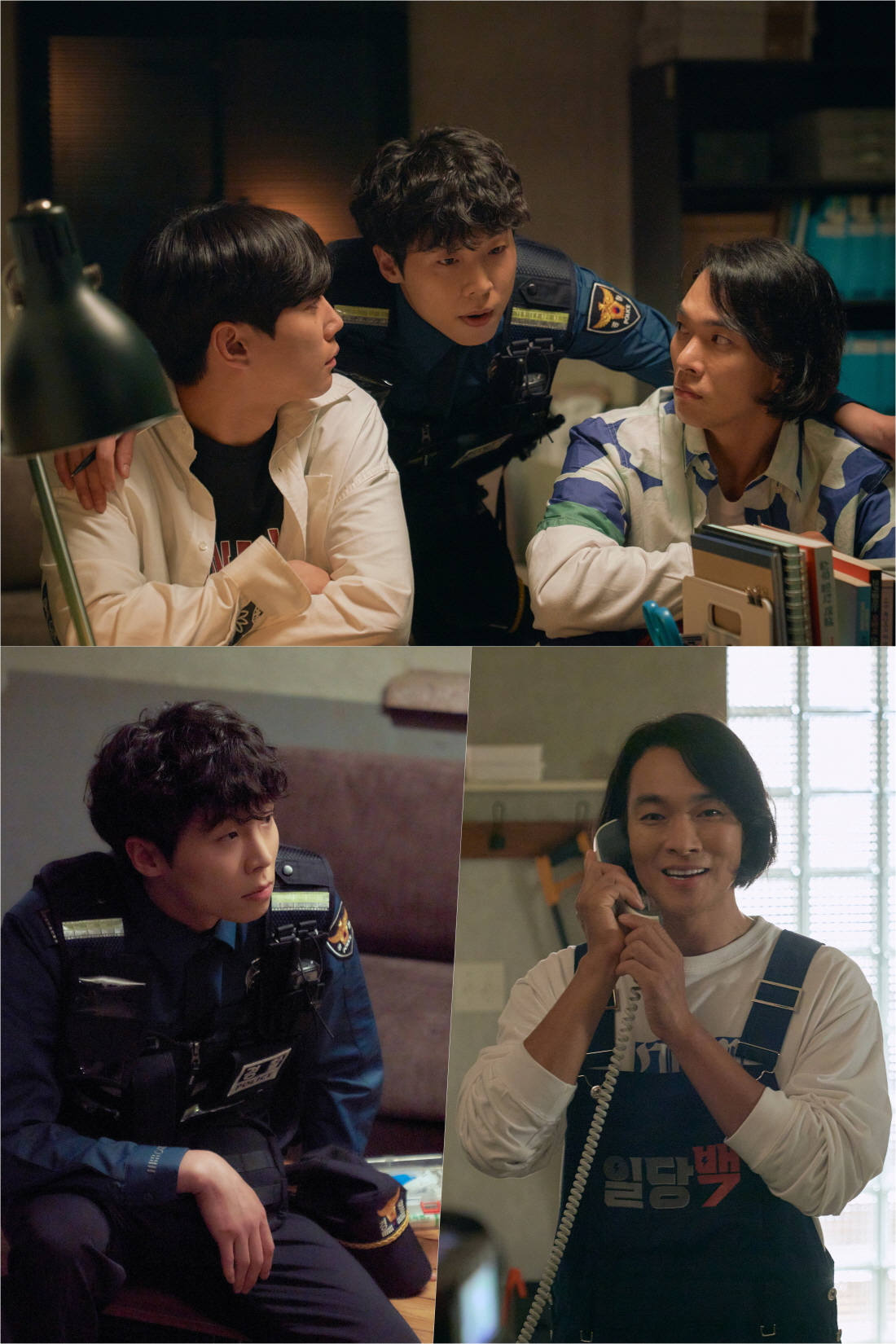 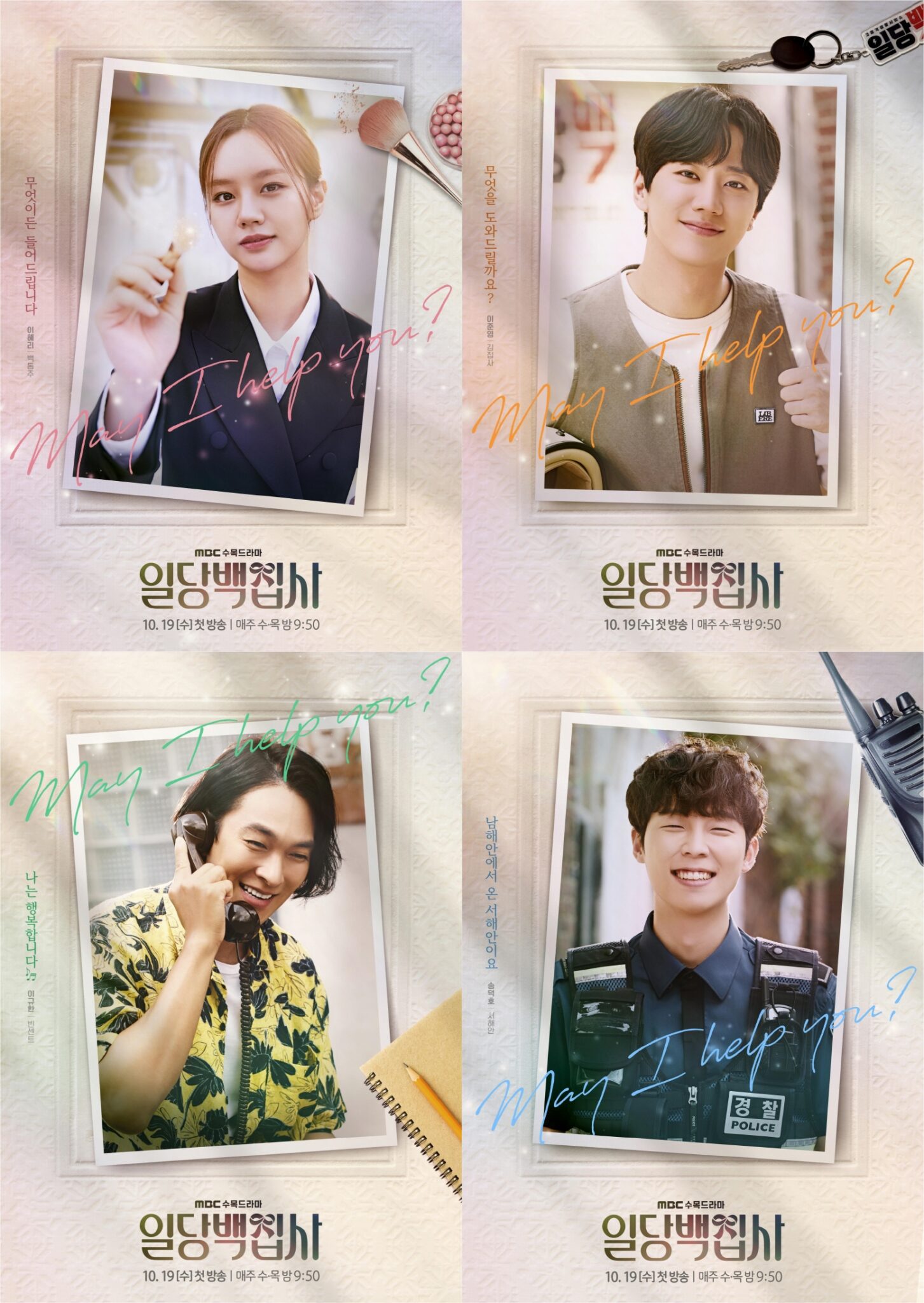 The story of I Don’t Feel Like Doing Anything looks like something I need now! No murder and far from Seoul 🥰

I hope Day of Kidnapping won't end like A Perfect World 😥

Day of kidnapping sounds like the film The three fugitives which was hilarious. There are a few dramas in here that I am signing up to, cautiously at this point but hopeful that as more info comes out it will confirm they will make the ok to watch list.

Oh I didn't watch the US version. I know the French one.

The plot for 1 is going to be another journey down discovery and self-worth. Something I'm up for.

Noh Sang-hyun in Call My Agent. Wow! He must have done a good job in Pachinko to land two roles.

Kang Ki-young for Uncanny Counter🤭. As if Yoo Jun-sang wasn't enough for me. Definitely not missing this one.

The story for The Day of the Kidnapping is a tear jerker. I'm up for the father-daughter bond Yoon Kye-sang will form with his gained daughter.

I finally started Siwan’s TRACER (Viki US) last night and loved the first episode. It looks like it will be great.
Hopefully I will be able to follow him to I DON’T FEEL LIKE DOING ANYTHING. This piece in AsianWiki gives a drama synopsis and description of his unusual character:
https://blog.asianwiki.com/korean-dramas/seol-hyun-im-si-wan-cast-in-ena-drama-i-dont-want-to-do-anything

Thanks for sharing that article 😊

I am almost done with TRACER. Whew! It is a ride. Im Shi Wan is magnetic, but all the actors really are in top form. The writing and directing at times...eh (or perhaps the subs I am reading are kluncky?). Still, very much worth the watch.

Yoon Kye-sang, in a comedic role as an inept kidnapper. I'm not familiar with the novel at all, but the show sounds hilarious.

Anyone know where May I Help You will be streaming in the US?

I Don't Feel Like Doing Anything sounds right up my alley. I'm really liking what ENA is putting out.

Any project with Im Shi Wan attached will get my notice; he picks such interesting projects.
I am thrilled beyond description to see Uncanny Counter season 2. And now with our favorite scene stealer--Kang Ki Young!
Curious about other projects, but these two leaped out.

Seeing a man getting cast as the tax office in Call My Agent, I think they plan to change Kwak Sun Young's character then from the original. I love Noh Sang hyun though

1. Title is the story of my life. The story also sounds interesting. ENA has been hitting it out of the park.

2. Once again, ENA is doing great. The premise is too bizarre to not be curious about it. The cast is also really good.

4. Is this a sign from the universe to finally get around to watching Uncanny Counter already?

5. Amazing premise. I’m sure there is a film out there with the same plot, but this will be the first time I’ll encounter this story. Yoon Kye-sang in a comedy is too good to pass up.

6. I was looking forward to Kim Jung-hyun’s drama comeback, but I’m not liking either female leads…

7. I feel like I’ve been inundated with promos for this.

Day of kidnapping does not sound like something I want to watch right now but I want more Yoon Kye Sang so no choice but to watch it. (For the record, I watched his serial with Go Ara with a ghost dad, the name of which I cannot recollect at the moment)