Premiere Watch: Behind Every Star, Revenge of Others, The First Responders

We have three premieres to look forward to in the coming week, all of which seem to be on schedule despite abrupt broadcasting changes due to last week’s national mourning. Comedy, revenge, and emergency services await. 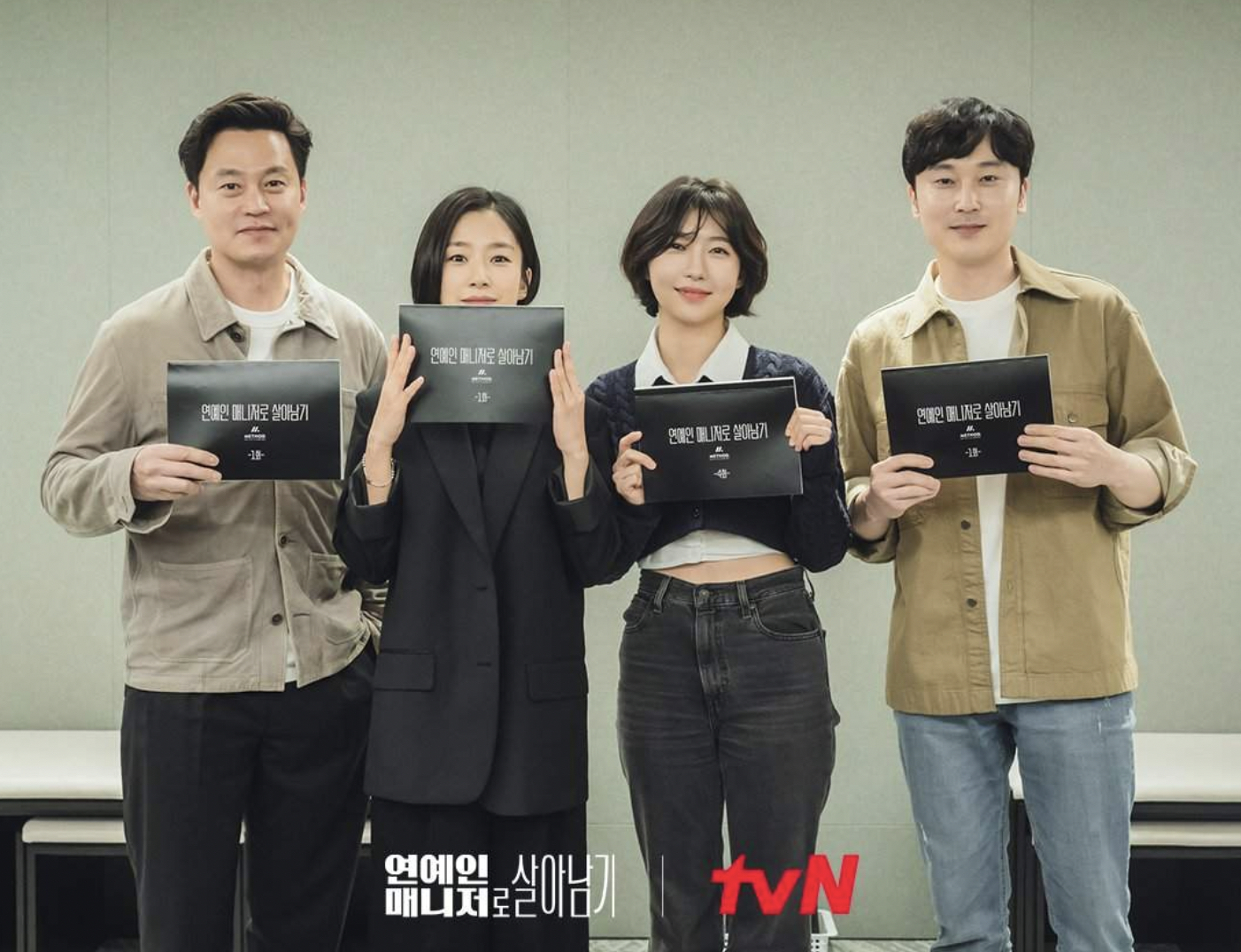 Reasons to watch: It’s interesting to me that tvN is pushing this drama so hard and fast after Shooting Stars. Granted, I’m sure the two dramas will have very different takes on talent management and PR disasters — and it will make for some interesting comparisons. Behind Every Star stars Lee Seo-jin, Kwak Sun-young, Seo Hyun-woo, and Joo Hyun-young as managers at Method Entertainment. They work thankless and unglamorous jobs, and I can’t wait to see it play out on screen. 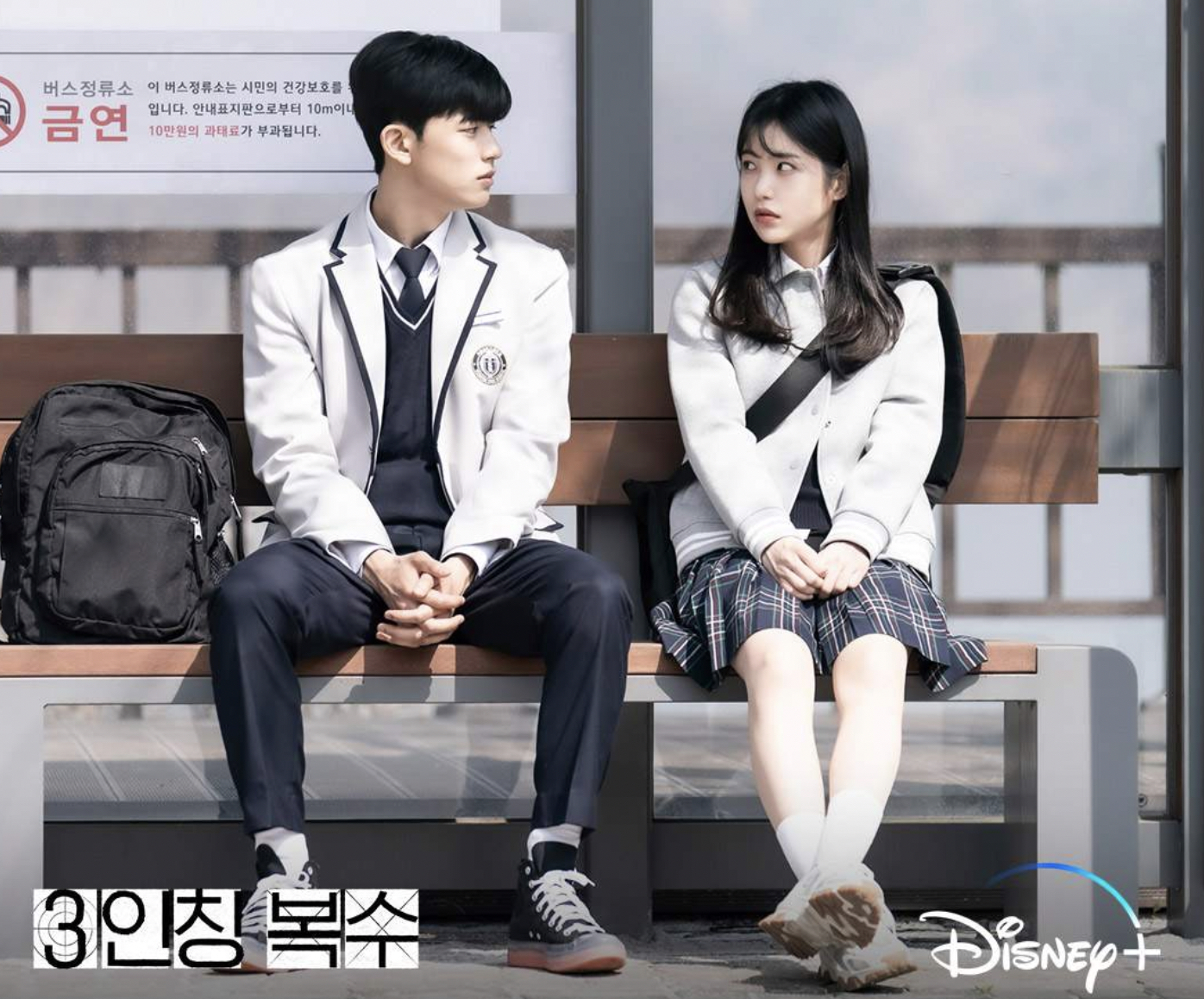 Reasons to watch: This youth thriller stars three great young actors — one on the rise (Shin Ye-eun), one up and coming (Park Solomon who’s now going as “Lomon”), and one that deserves to be farther along in his career, but we love him all the more anyway (Seo Ji-hoon). I don’t want to jinx this drama, but between the high school setting, mysterious characters, and overall tone, the promos are giving me White Christmas vibes. So naturally, I’m hoping for a thriller that’s more concerned with psychological dimension than retelling the tale of school corruption. Also of note, the screenwriter’s recent work was Reunited Worlds, which should make me want to run for the hills, but actually makes me root for this drama even more.

Reasons to watch: Already cleared for a second set of 12 episodes, The First Responders stars Kim Rae-won, Sohn Ho-joon, and Gong Seung-yeon, as detective, policeman, and EMT. We follow them as they’re first on the scene of crimes, accidents, and the like, and while this is ripe for an episodic structure, the drama also promises to be about the collaboration between agencies, and the very people that encounter this stuff on a daily basis. This is pretty uncommon turf for K-dramas, so I’m interested how they’ll put the drama spin on it.

Tags: Behind Every Star, Premiere Watch, Revenge of Others, The First Responders

I really want to watch Revenge of Others, but I really don't have the time.

Is it just me or are 12 episode dramas now mainstream? Not that I mind because it makes for less fillers and PPL plot lines.

12 is a good number imo, although I wish Gaus Electronic had been longer, longer Eps if not more.

I think twelve requires a tighter script, less prone to wander in the mid to later range.

Legal streaming websites for...
Behind Every Star: Netflix
The First Responders: Disney+

First Responders is locked in Disney Plus jail? Sigh

"Revenge of Others" is going to be on Hulu.

I don't think Hulu is worth signing up for just to watch K-dramas. They seem to have less than 20 shows, and many of them are already available on other streaming sites (e.g., Viki). But if they're going to release all their Disney+ K-dramas on Hulu in the future...

As probably the only person who did not get the comedy of Call My Agent, (I haven't seen anything French so I'm not sure if this was a brand of humor I wasn't fully understanding) I'm curious to know if Behind Every Star will work for me with its Korean flair. Hopefully, I will last longer than 2 episodes this time.

my friends loved Call My Agent from the jump but it took me until the third episode to click in thanks to my kdrama training of always trying 4 episodes ☺️ I was so glad I did!

I guess I will check out Behind everystars. The other two are a pass. As for the other two, SYE and KRW are among the artists whose dramas I usually avoid.

So FIRST RESPONDERS is DOA as far as US viewers are concerned.
I will be passing on the other two dramas and will wait for:

Siwan’s ENA drama SUMMER STRIKE. Reports are that it will be 12 episodes M/T with episode one airing 21 Nov. No availability angst for US viewers. SS is on Viki US’s “Coming Soon” list .

Not only does Netflix have the original CALL MY AGENT but also CALL MY AGENT: BOLLYWOOD. No surprise that they are CARRYING behind every star.

And, of course I and my wife will be watching it.