In this remake of the French show Call My Agent!, the employees and managers at Method Entertainment must deal with the ups and downs of their jobs. From dealing with the press to handling actor personalities, the life of a celebrity manager is not easy — nor is it peaceful.

In this remake of the French show Call My Agent!, the employees and managers at Method Entertainment must deal with the ups and downs of their jobs. From dealing with the press to handling actor personalities, the life of a celebrity manager is not easy — nor is it peaceful. 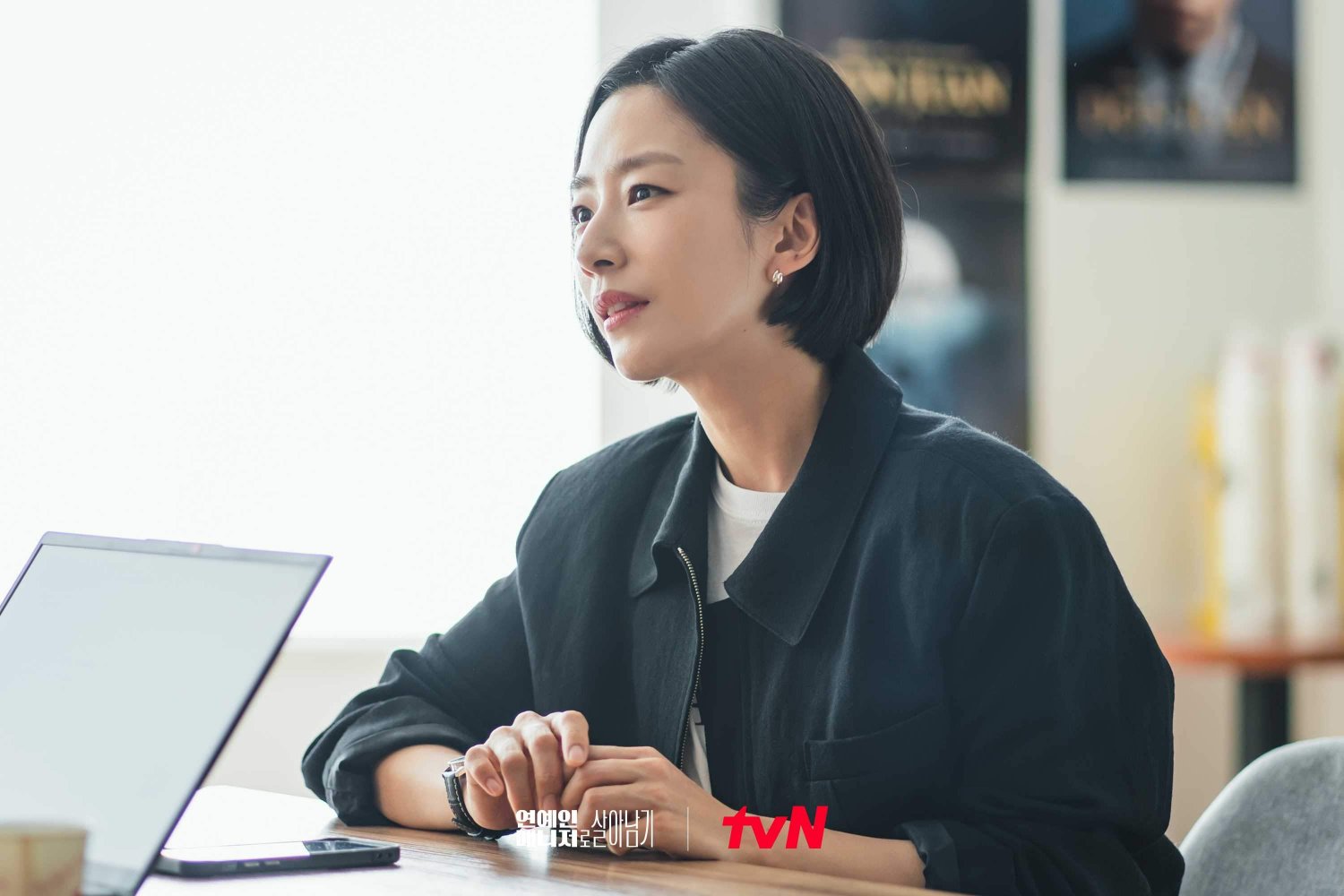 New stills for tvN’s upcoming Behind Every Star (previously Call My Agent) promise an uncompromising look at what goes on behind every star (heh) — with no filter, and no lack of comedy.

The drama is told from the perspective of four celebrity managers that work at Method Entertainment. First is Lee Seo-jin (Dr. Park’s Clinic) as boss Ma Tae-oh. Next up is Kwak Sun-young (Inspector Koo) as Chun Jae-in, a long-time team lead who takes pride in her work, but often clashes with Tae-oh. Jae-in’s bestie and coworker is Kim Joong-don, played by Seo Hyun-woo (Adamas), while Joo Hyun-young (Extraordinary Attorney Woo) joins the group as rookie manager Sohn Hyun-joo.

tvN has been generous with the stills, and this round captures the hijinks and desperate moments that each of our managers find themselves in. A look behind the scenes of drama-making and acting is always interesting — and full of great cameos — so I’m sure there’s a lot of fun planned. The drama is a remake of the beloved French series, but seems like it will (rightfully) put a Korean twist on things.

Directed by PD Baek Seung-ryong (Pegasus Market) with scripts by Park So-young (Meloholic), Behind Every Star premieres on November 7 in tvN’s Monday-Tuesday slot. 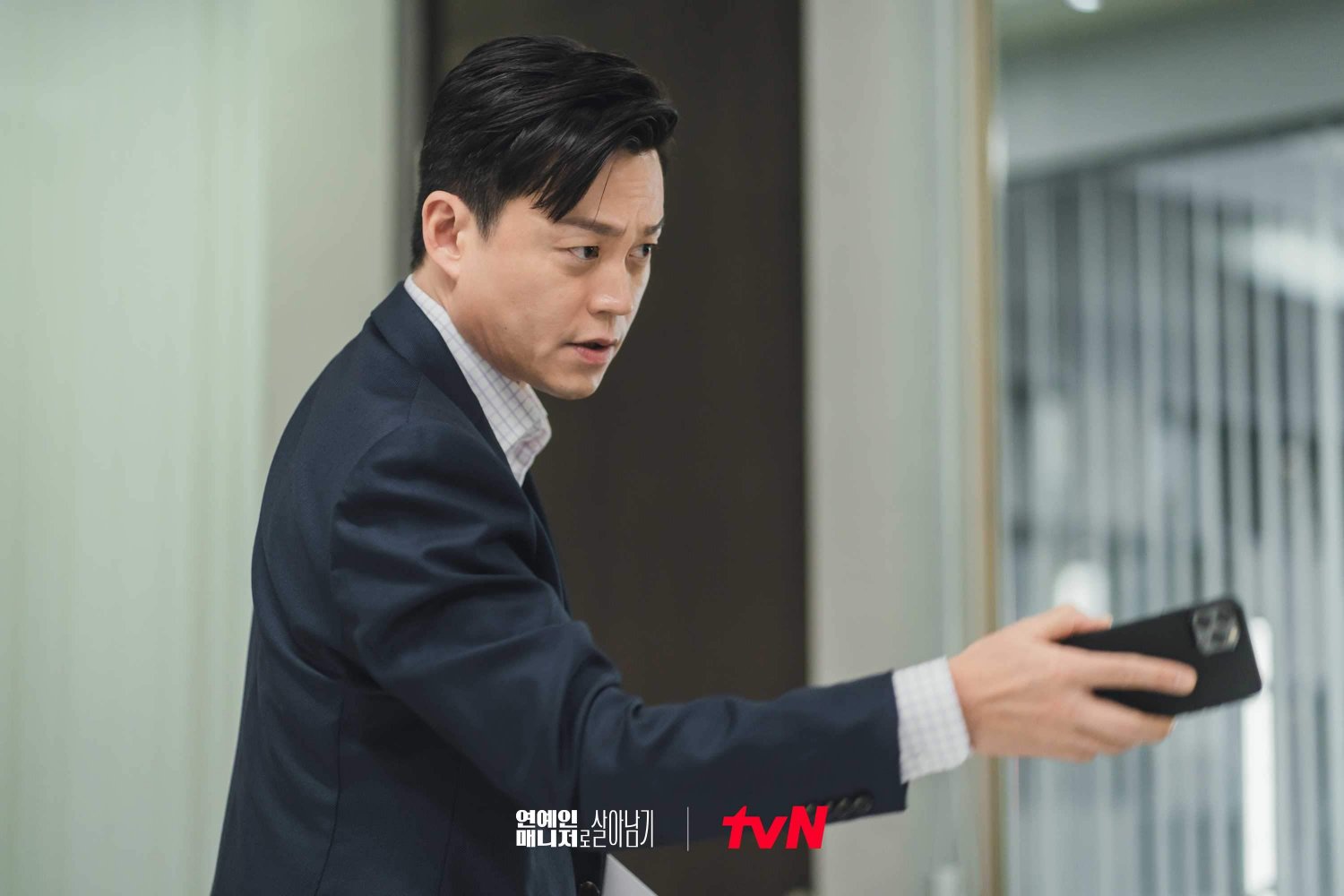 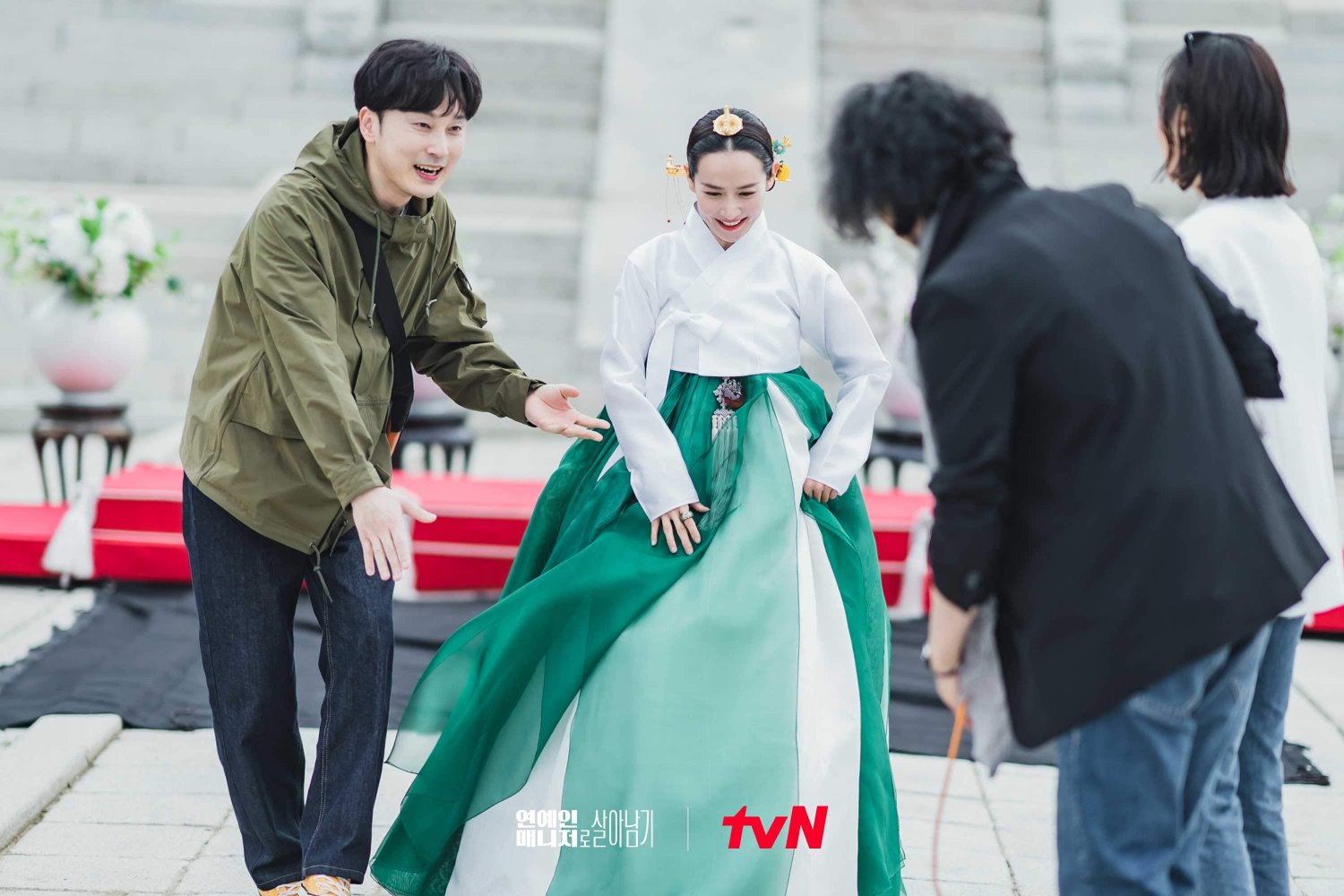 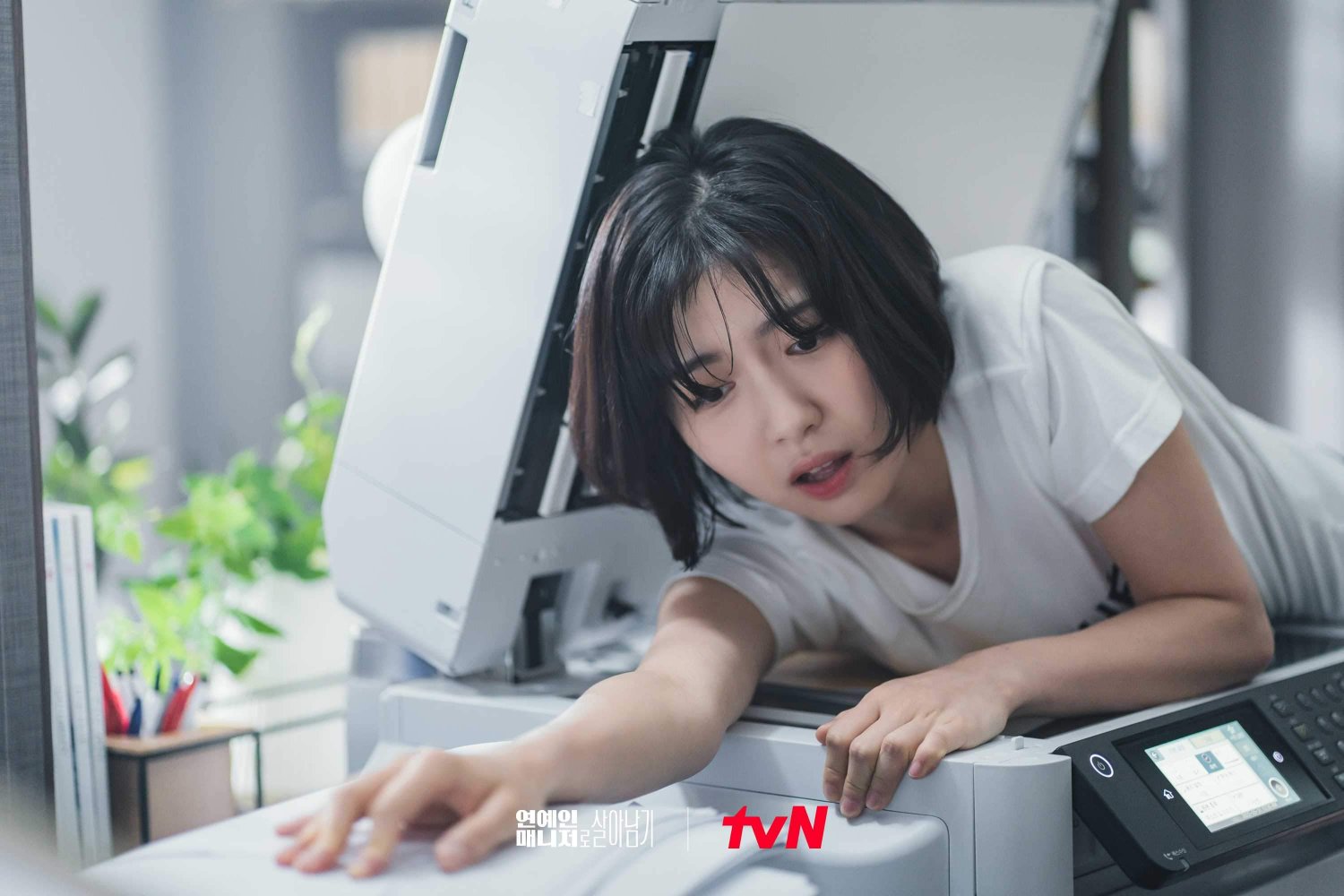 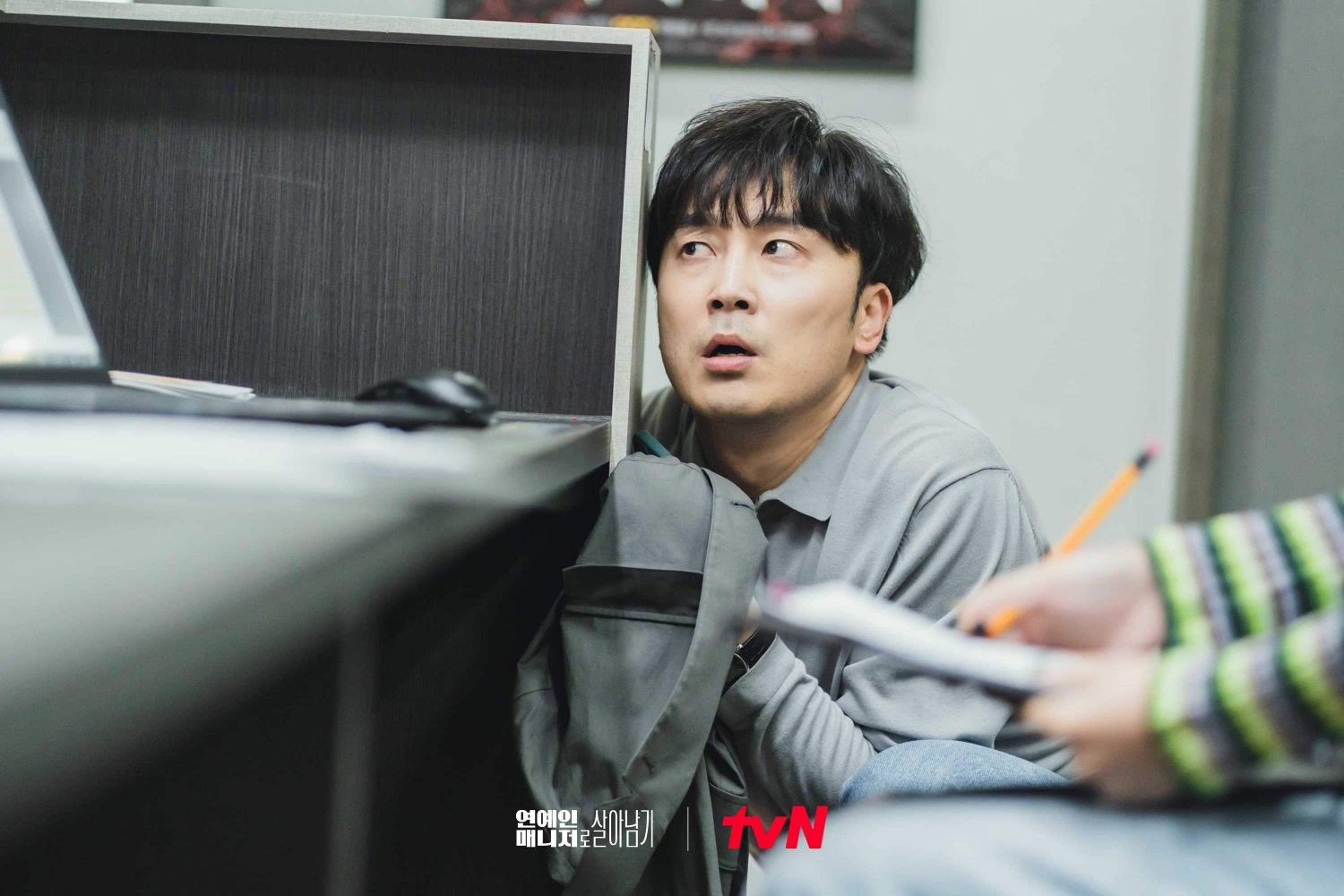 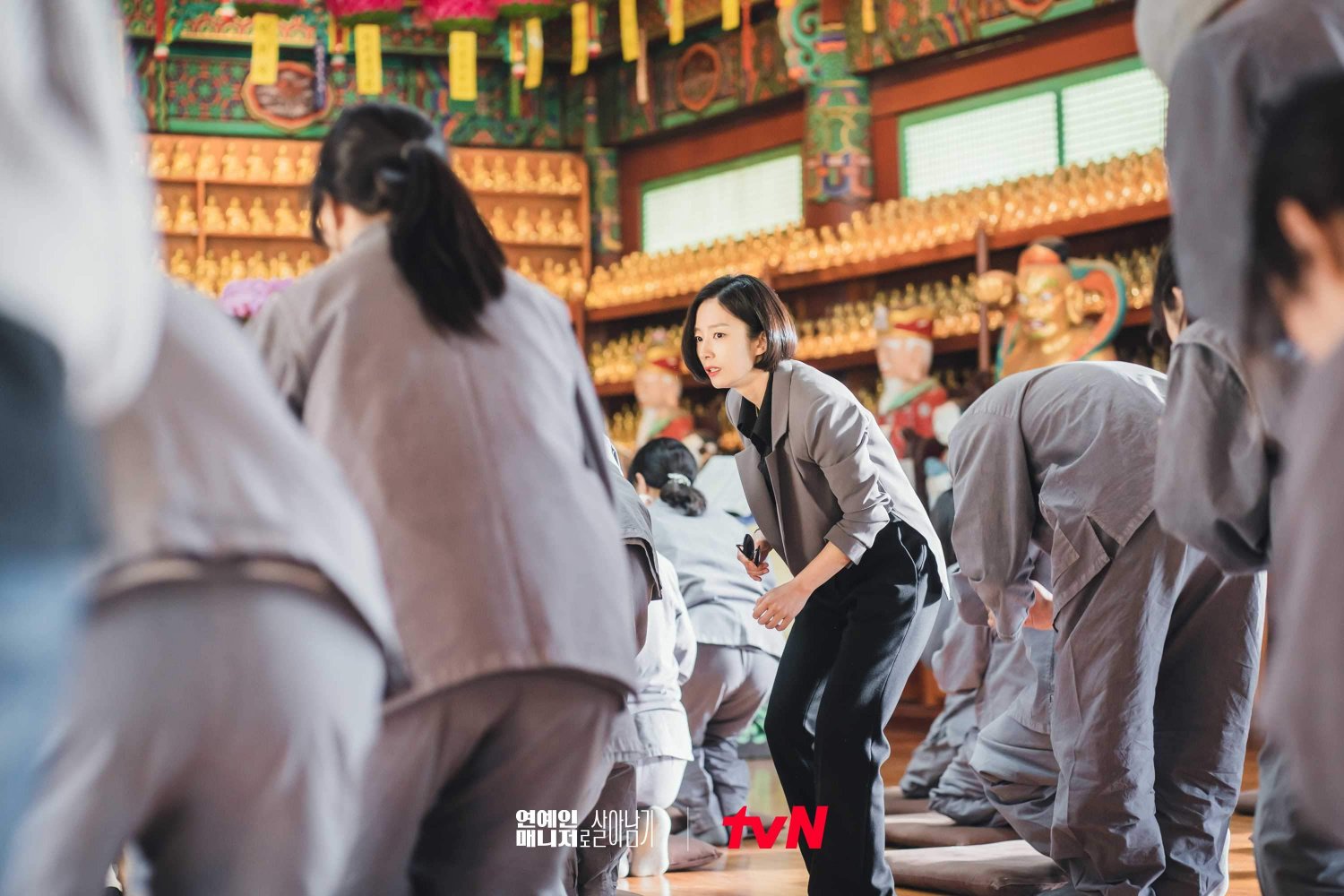 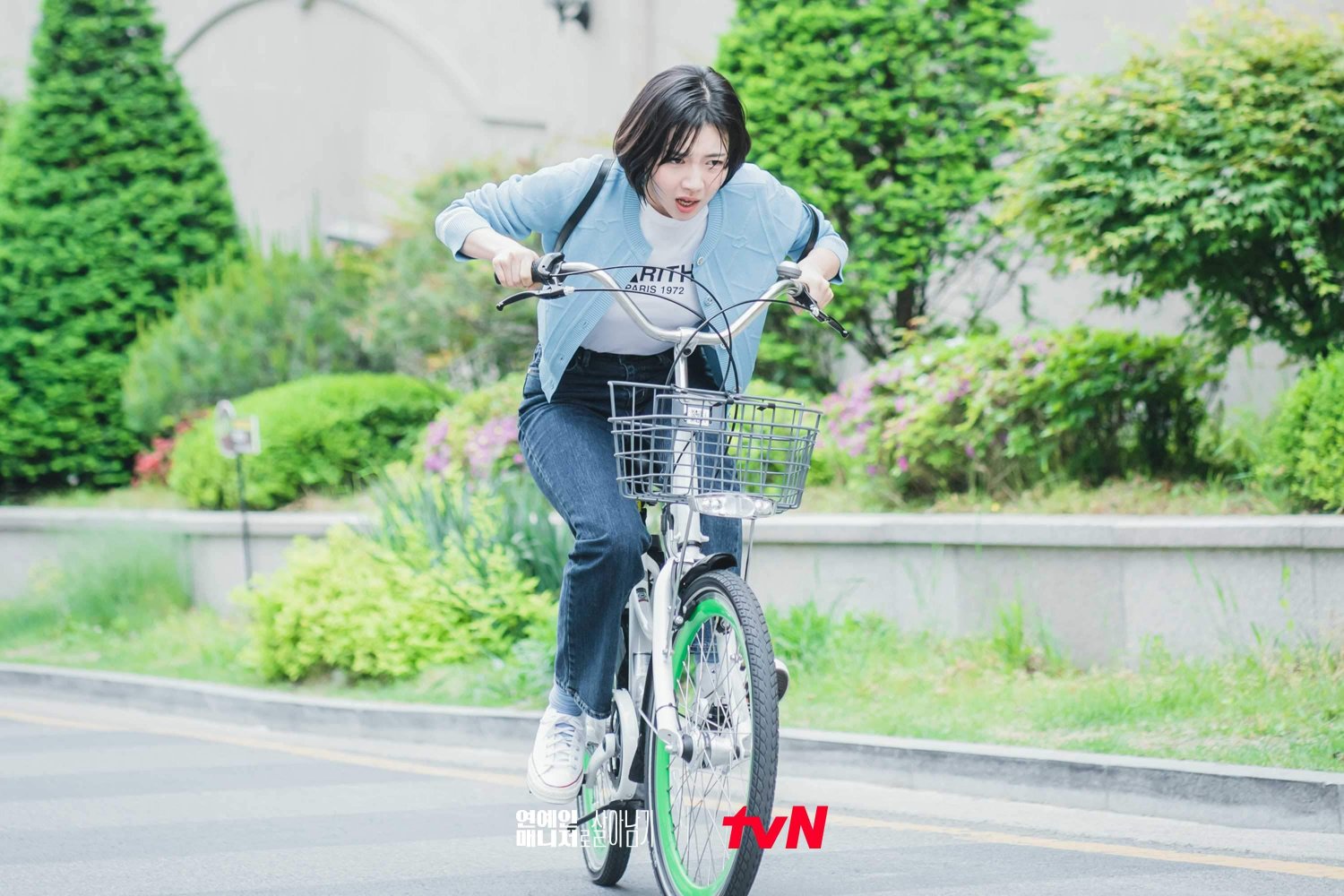 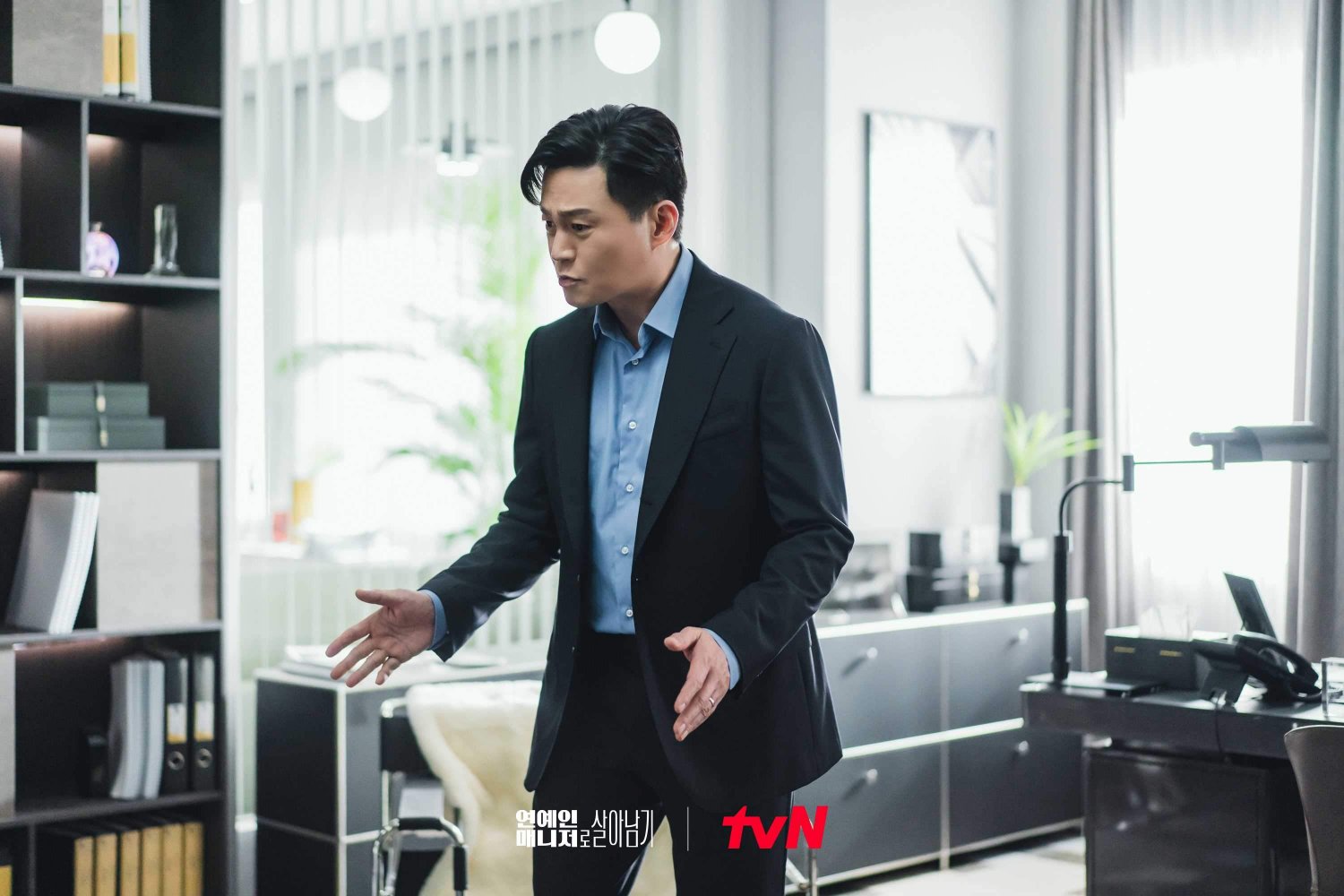 While I think that I understand why they changed the name it still strikes me as bad marketing.

That will not stop me from watching it.

I wonder why the English name was changed. Presumably not because the French makers objected as per their IP rights. It seems foolish to discard the well known English name of the Drama in favour of this new blah one. But who knows what kind of PR considerations led to this.

I hope this is good. It probably won't follow some of the more "extra" things from the French one, but I hope it stays true to the spirit of it.

Director of Pegasus market, plus

aka Dong Geurami...
Have to at least give it a try.

Jo Yeo Jeong loves hanbok and her acting career skyrocketed after her historical dramas, so it interesting to see her (apparently) re-live things from her past.

If this is supposed to be the truth about Korean show business, it should also be about sponsorship and prostitution. If not, it's another drama about half-truths. Even in a comedy, this topic should appear.

OH MY GOOD LSJ MY LOVE EVER