A powerful man has become a legend in the casino world, but when he gets involved in a murder case, his empire reaches the brink of collapse. In a final bet, he risks it all to save what he's spent a lifetime building.

A powerful man has become a legend in the casino world, but when he gets involved in a murder case, his empire reaches the brink of collapse. In a final bet, he risks it all to save what he's spent a lifetime building. 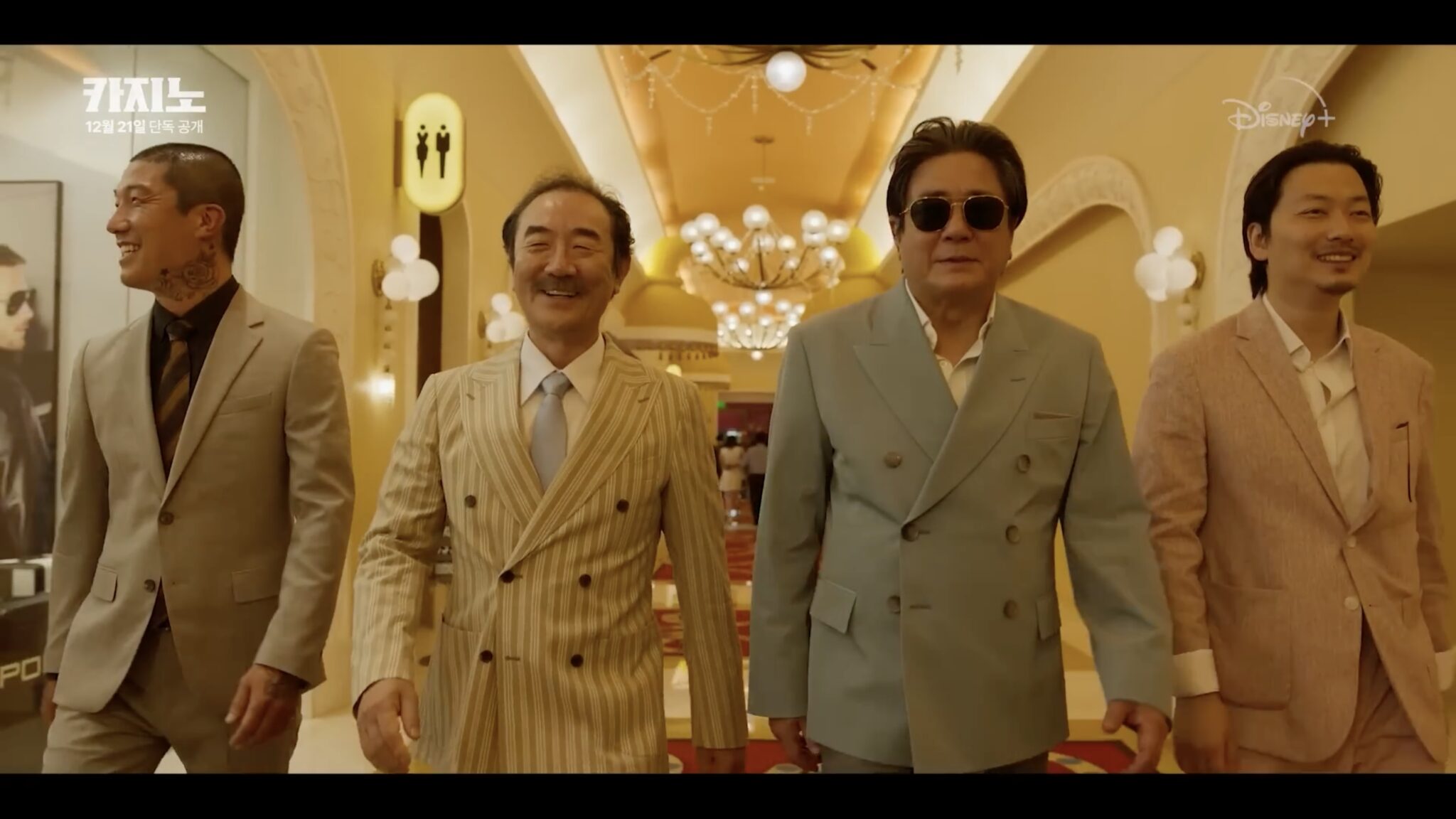 Disney+ has recently released the main teaser for their upcoming crime thriller Big Bet (previously Casino), and if one thing’s for sure, it’s definitely action-packed.

Big Bet marks a long-awaited dramaland comeback by Choi Min-shik (In Our Prime), who plays casino king Cha Moo-shik. Having forged his legacy from next to nothing, he now reigns over the gambling world.

The drama’s latest teaser opens with a word of advice from Moo-shik, who says that business isn’t done via guns, but via trust. Except a toast at a fancy dinner party in the Philippines is punctuated by the sound of gunshots, and Moo-shik tells his bewildered sworn brother Yang Jeong-pal — played by Lee Dong-hwi (Glitch) — that it’s a murder case.

Now that he’s been caught in the crosshair of suspicion, Moo-shik finds himself facing a harsh fall from grace. According to the Filipino police, not only did Moo-shik visit the crime scene, but he was also acting like he already knew what had occurred.

Meanwhile, pursuing Moo-shik is detective Oh Seung-hoon, played by Sohn Seok-gu (My Liberation Notes). He’s constantly hot on Moo-shik’s heels, but Moo-shik isn’t an easy opponent. Leveraging his connections with the city’s top dogs in order to reclaim his throne, Moo-shik confidently proclaims that no one can beat him.

Whether that proves true or not, though, remains to be seen — there’s another player in the form of Seo Tae-seok, played by Heo Sung-tae (Behind Every Star). He’s adept with a gun, and a split second scene shows him cocking his gun at a sleeping Moo-shik.

A voiceover tells us that everybody fears Moo-shik, but I’m thinking he may have finally met his match. Trigger-happy Tae-seok notwithstanding, Seung-hoon is also shaping up to be a formidable foe. I mean, considering his reaction to having a gun pointed at him was to simply yell down its barrel, I’m inclined to think he doesn’t fear much of anything.

Rounding out the star-studded main cast are Ryu Hyun-kyung (Cheer Up), who plays a tax investigator, and Lee Kyu-hyung (I Will Start the Defense), who plays Moo-shik in his younger days. Big Bet certainly isn’t pulling any punches, and if it’s already able to ratchet the tension up this high with just a single teaser, I’m very much anticipating the actual show.

Written and directed by Kang Yoon-sung (Long Live the King, The Outlaws), season one of Big Bet will be premiering via Disney+ on December 21. 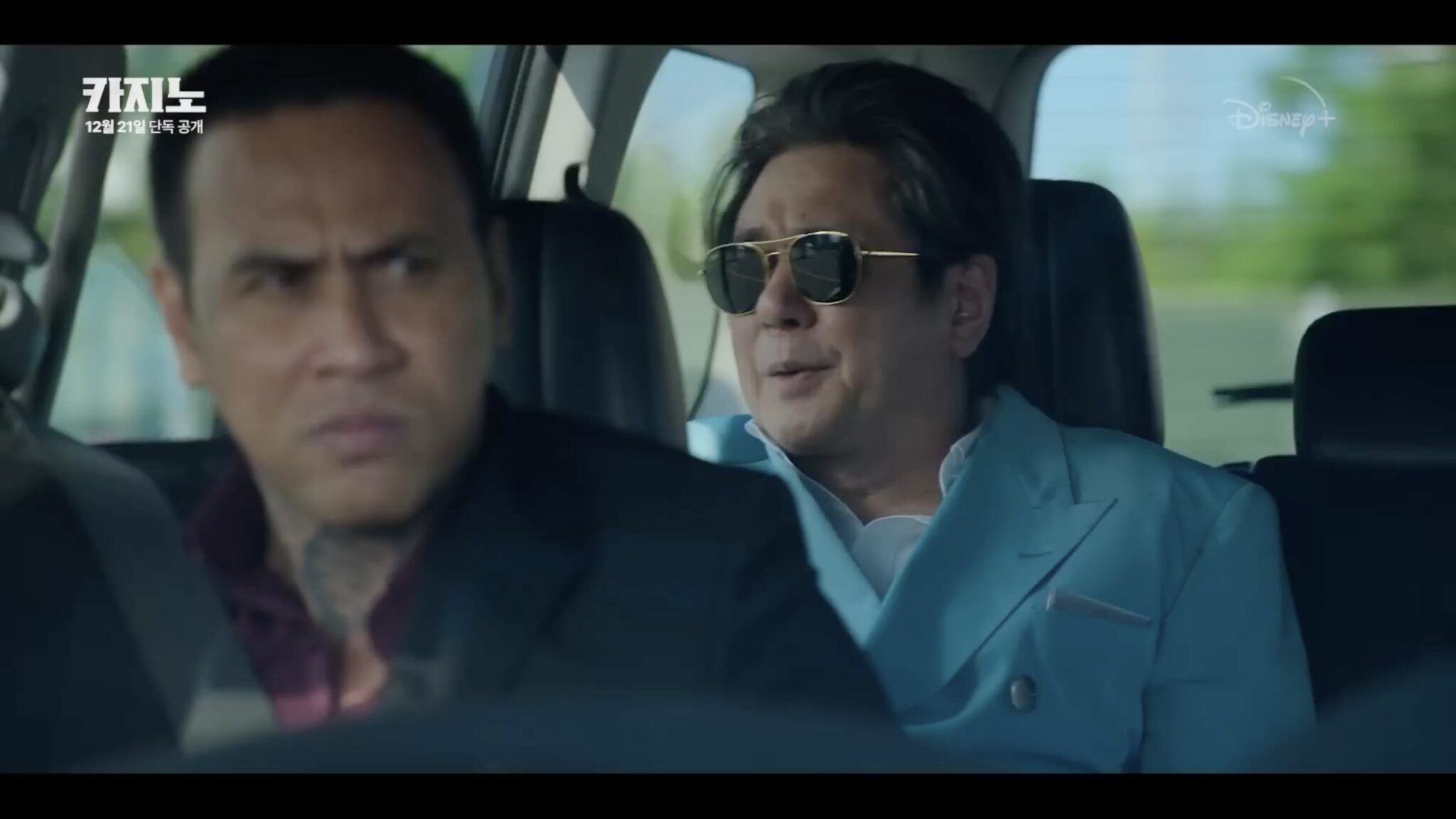 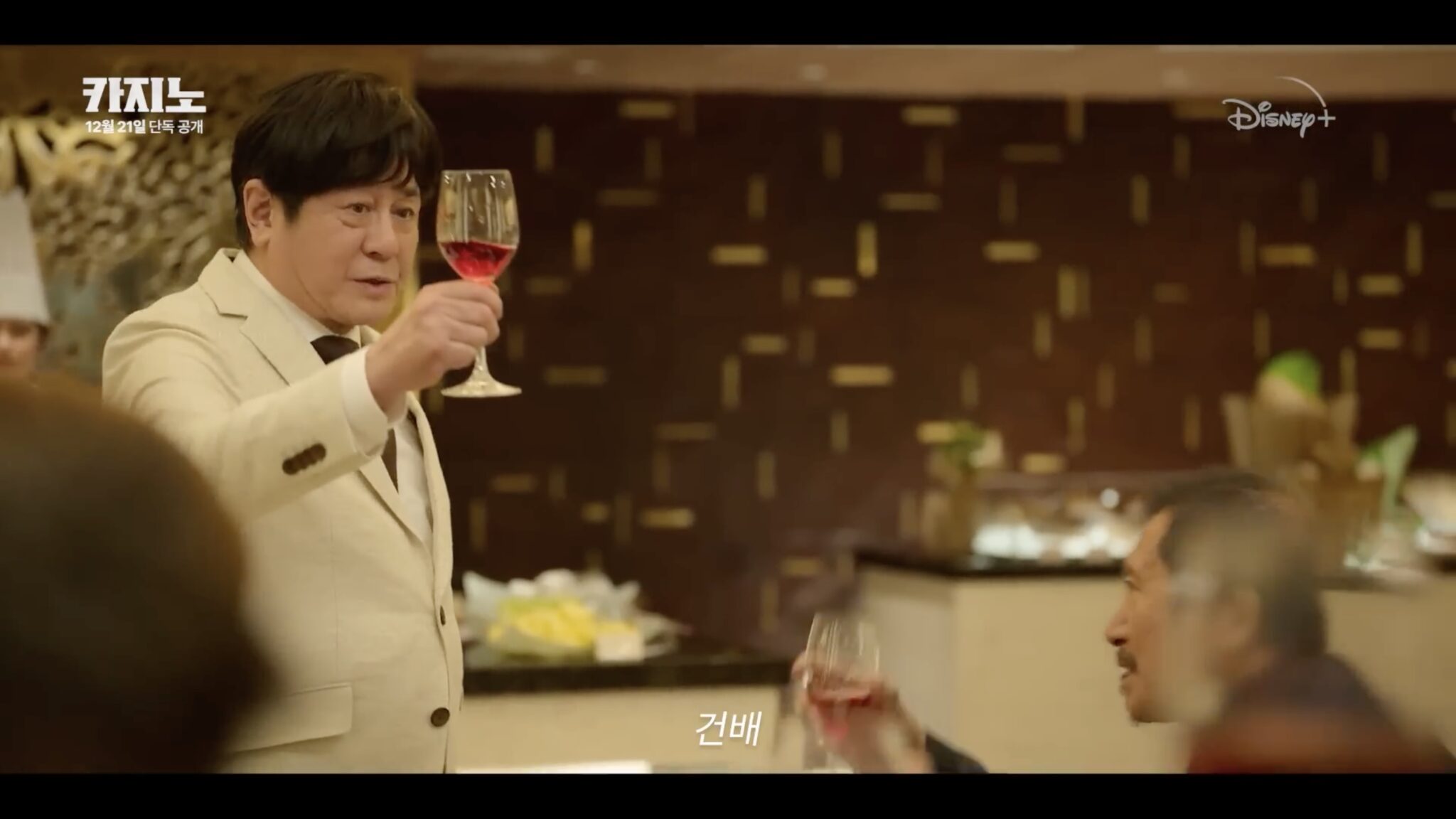 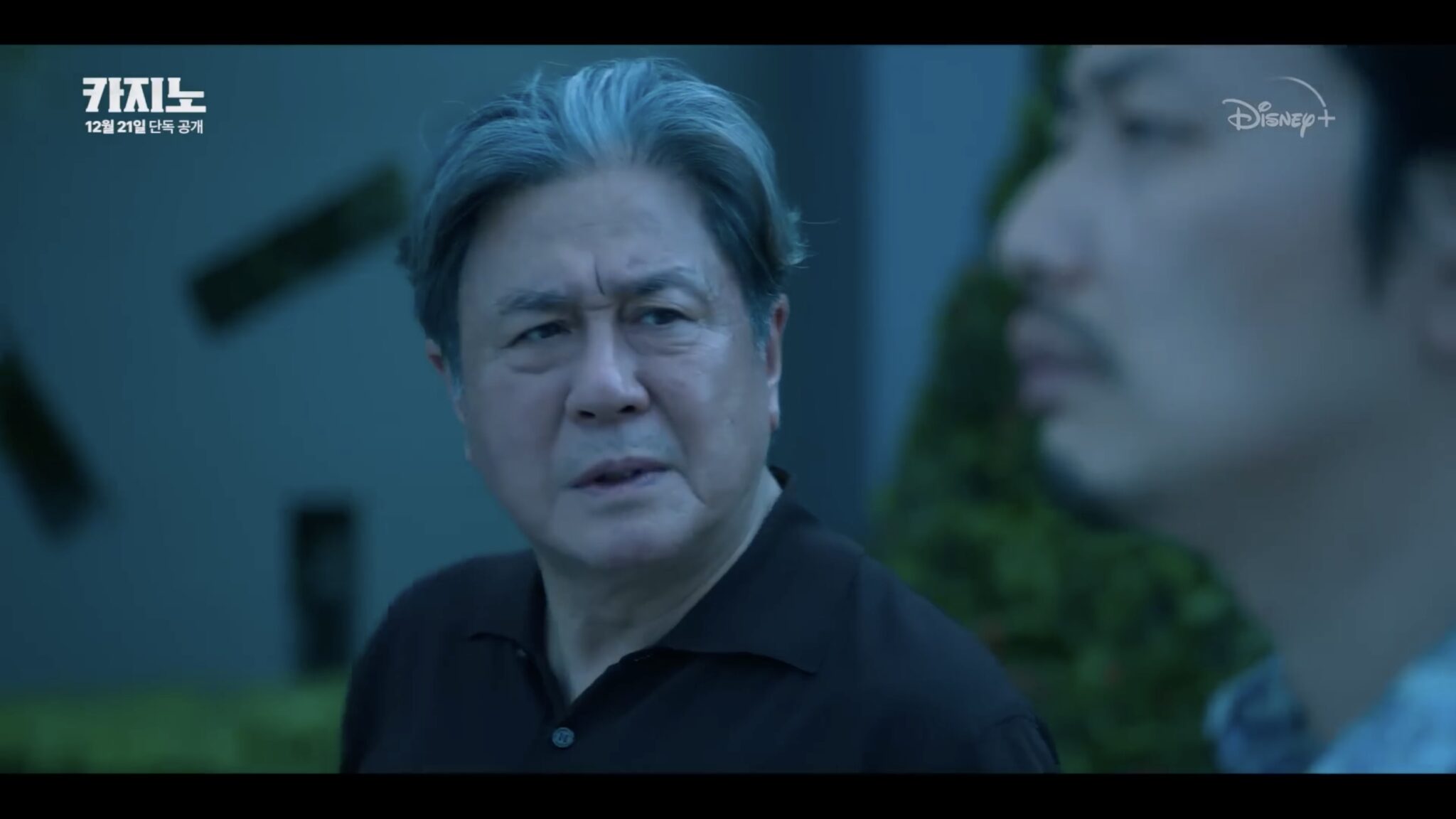 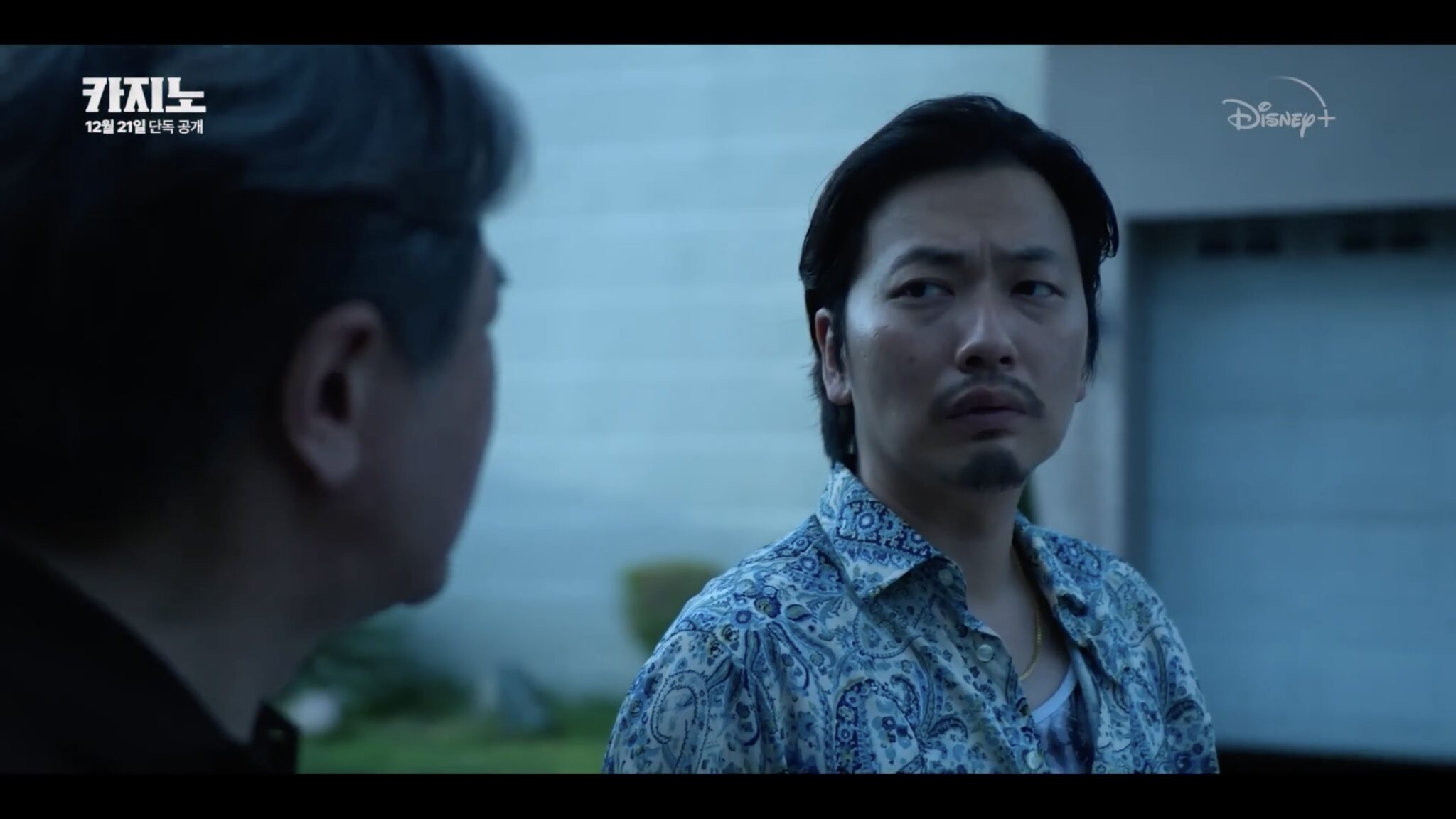 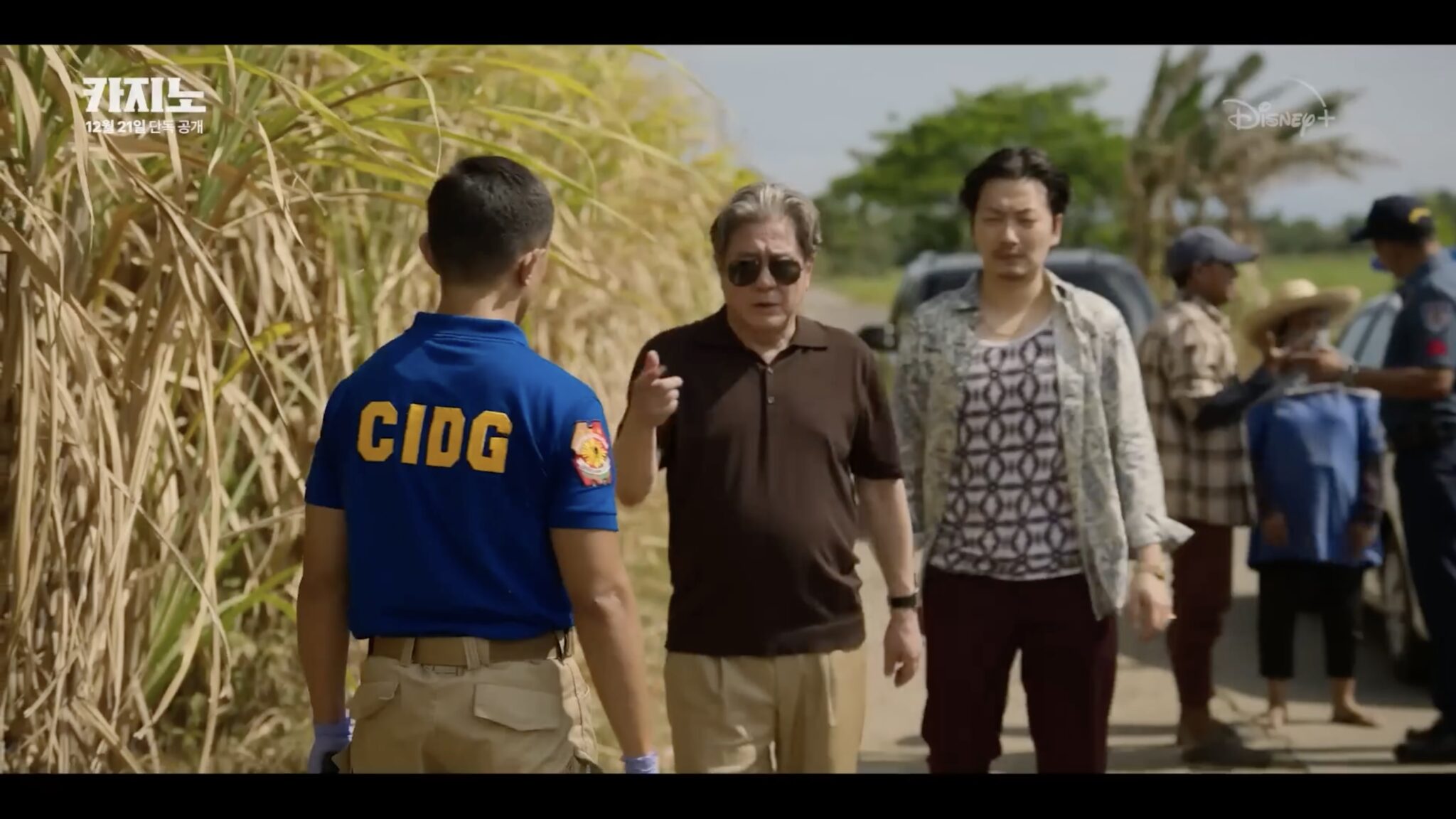 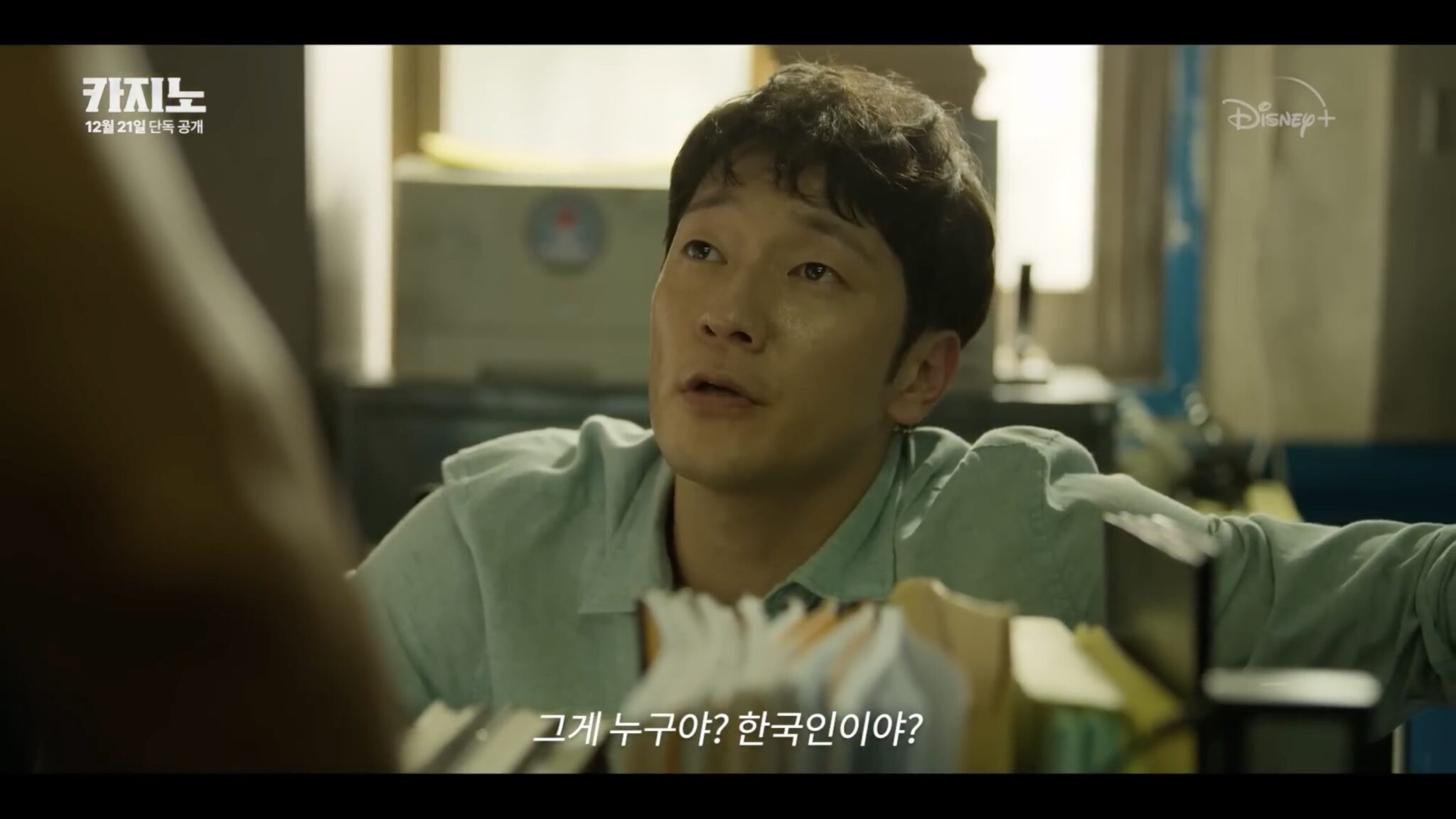 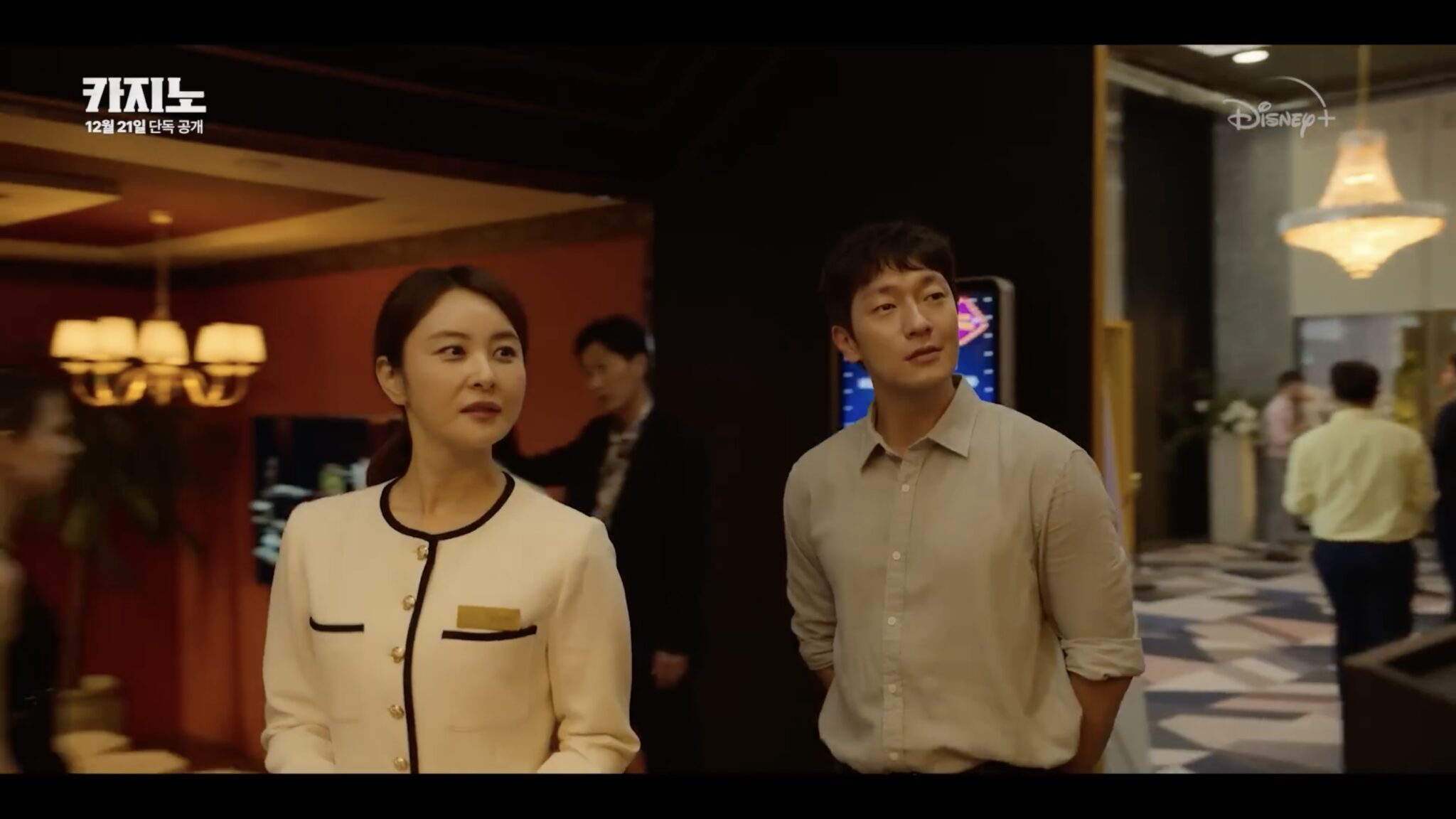 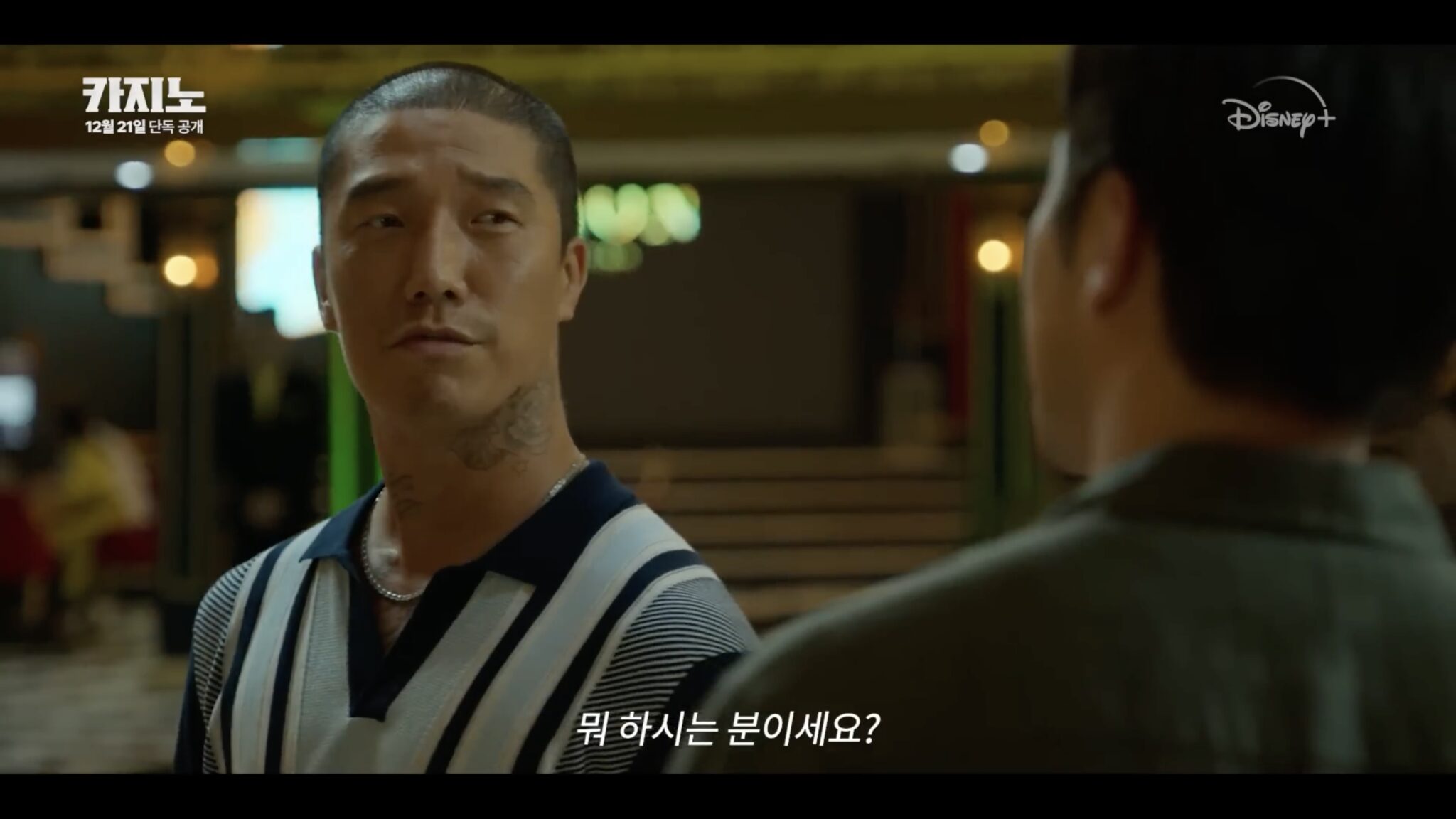 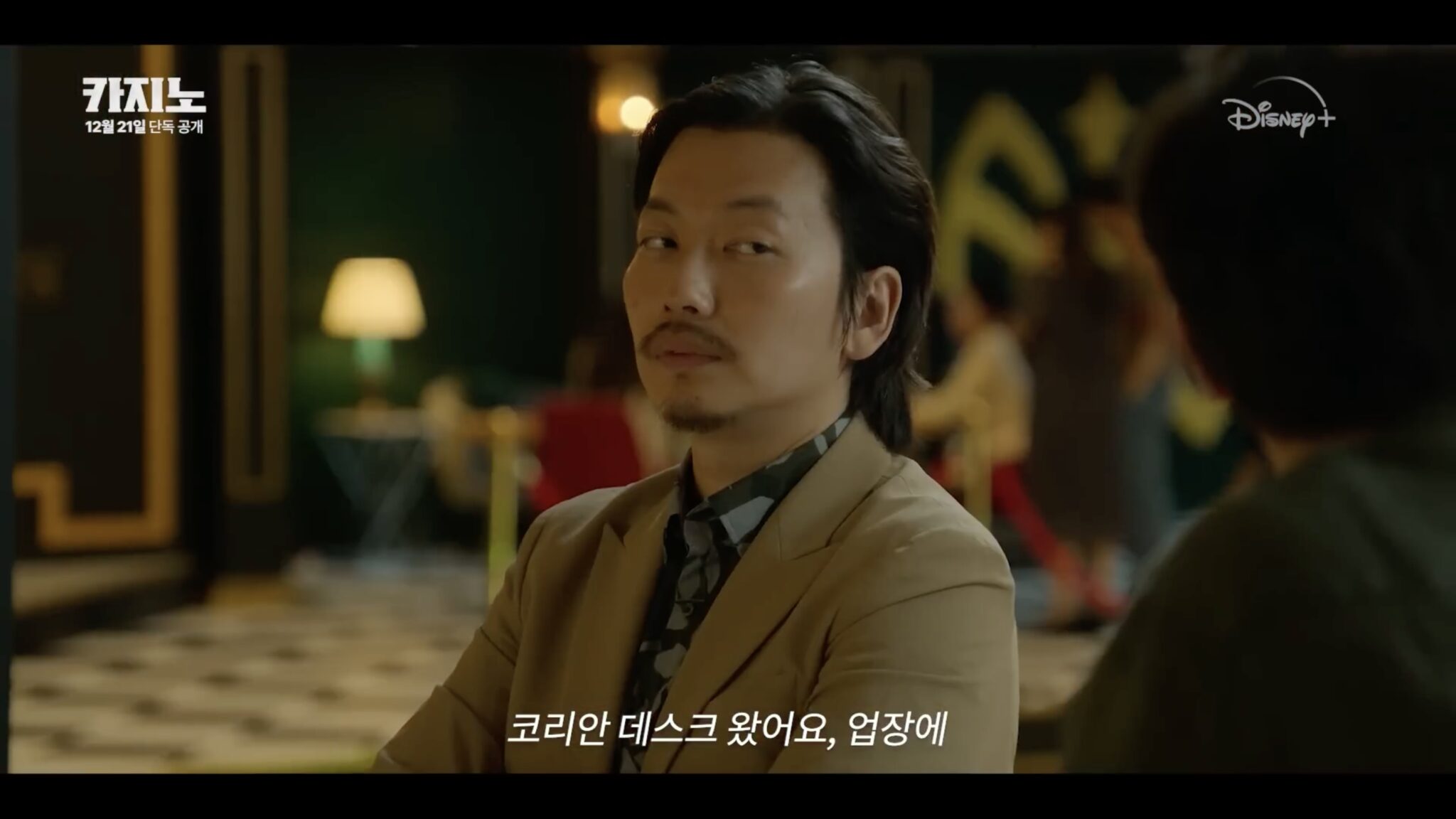 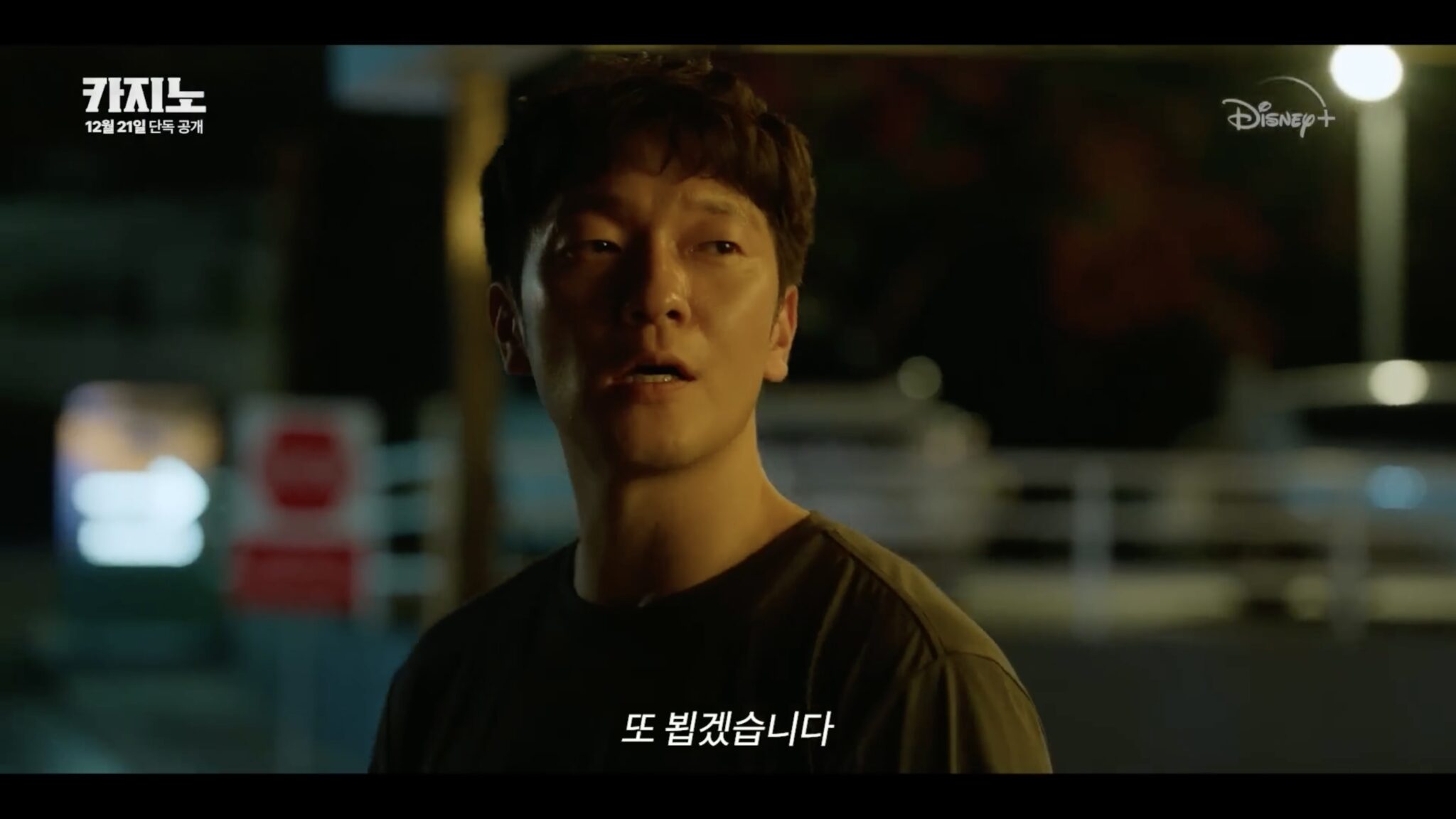 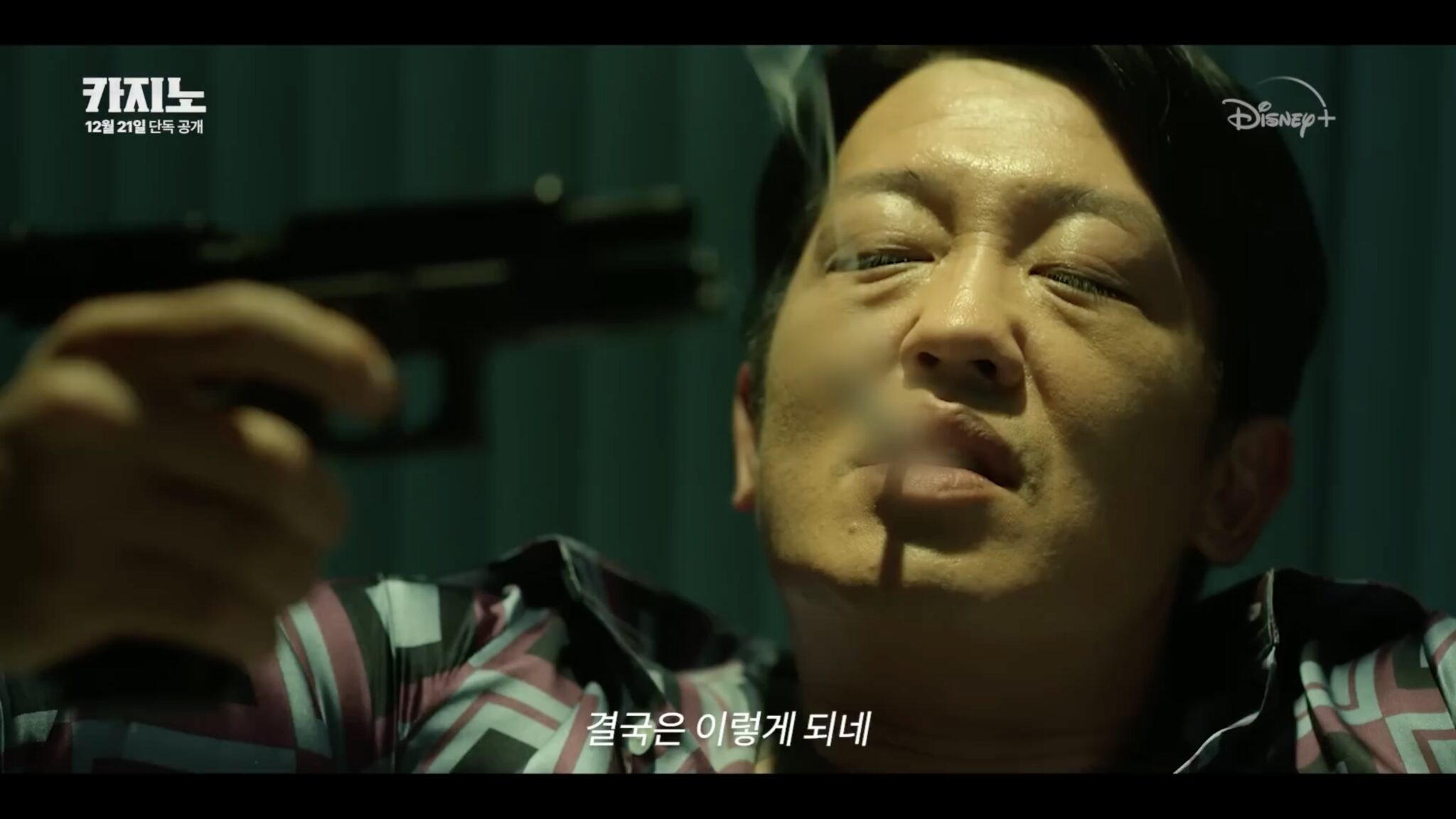 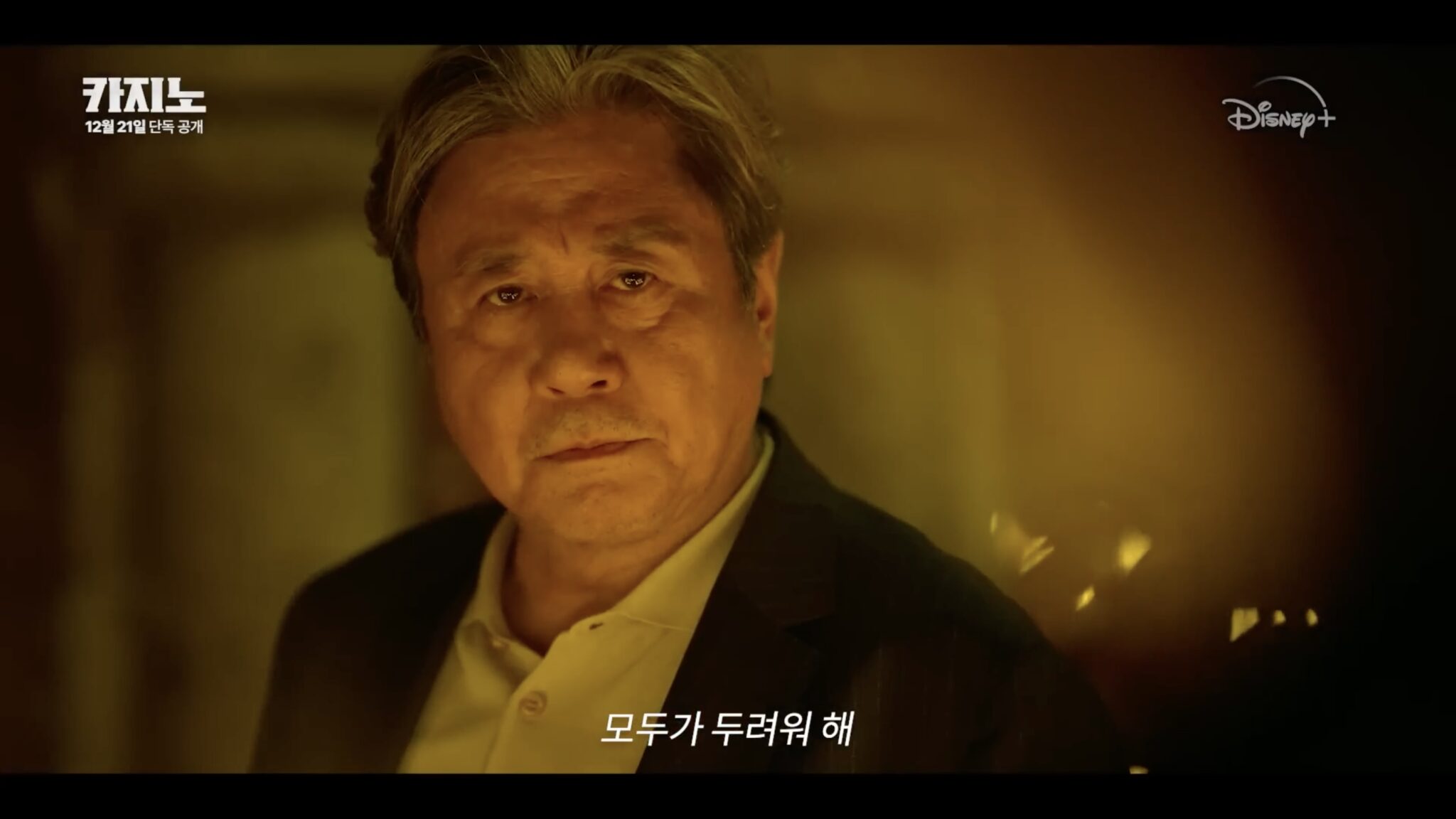 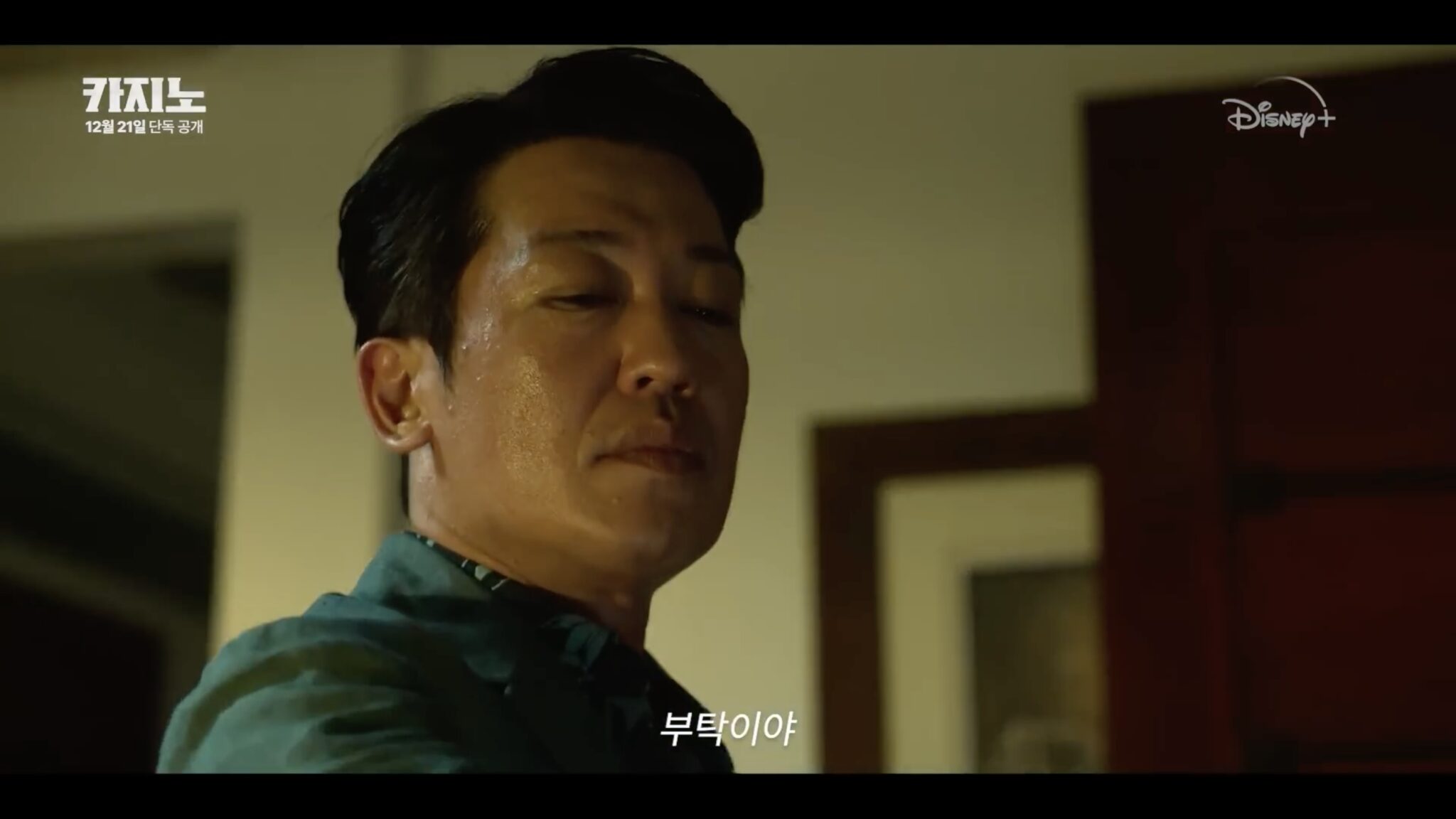 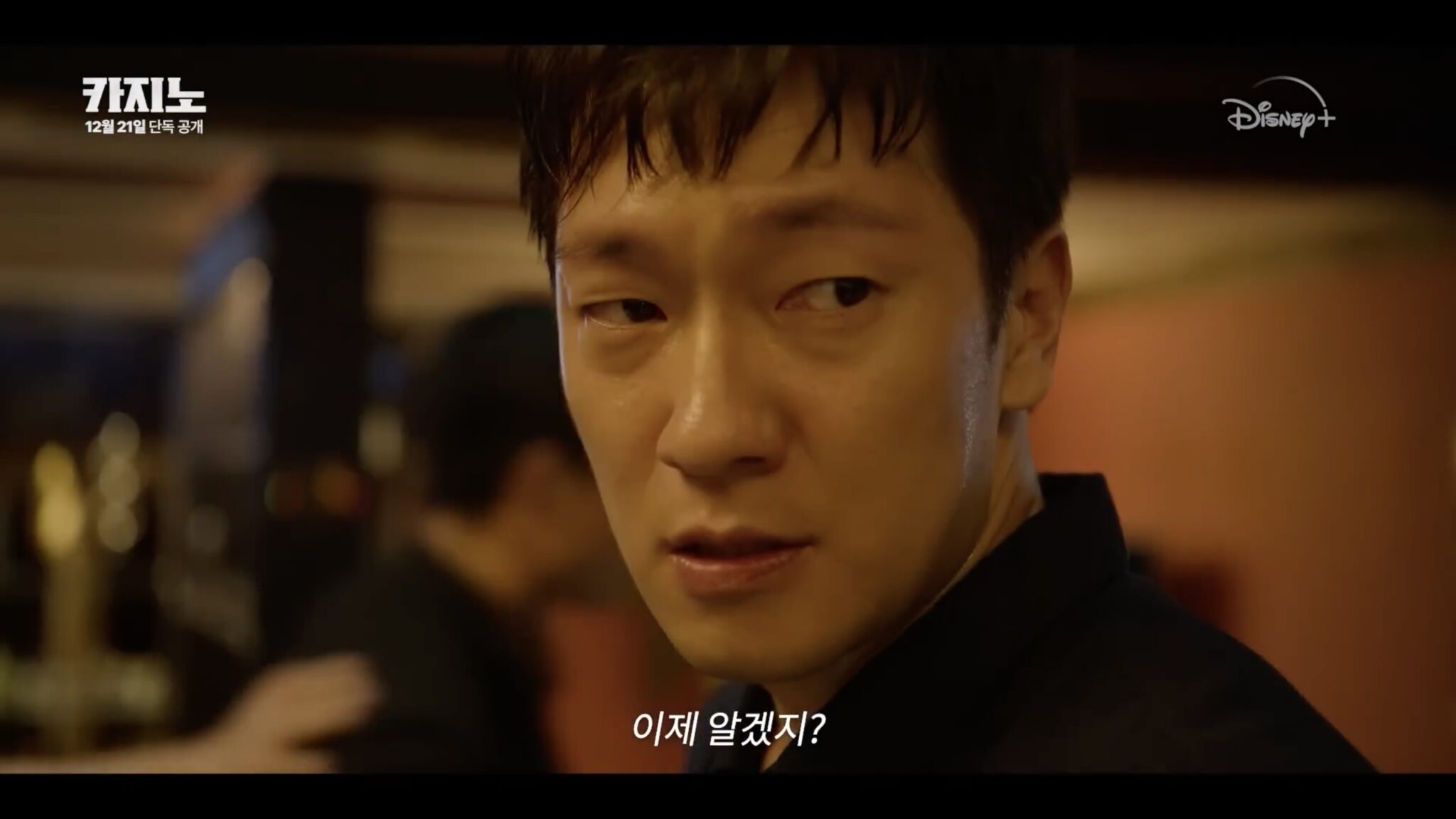 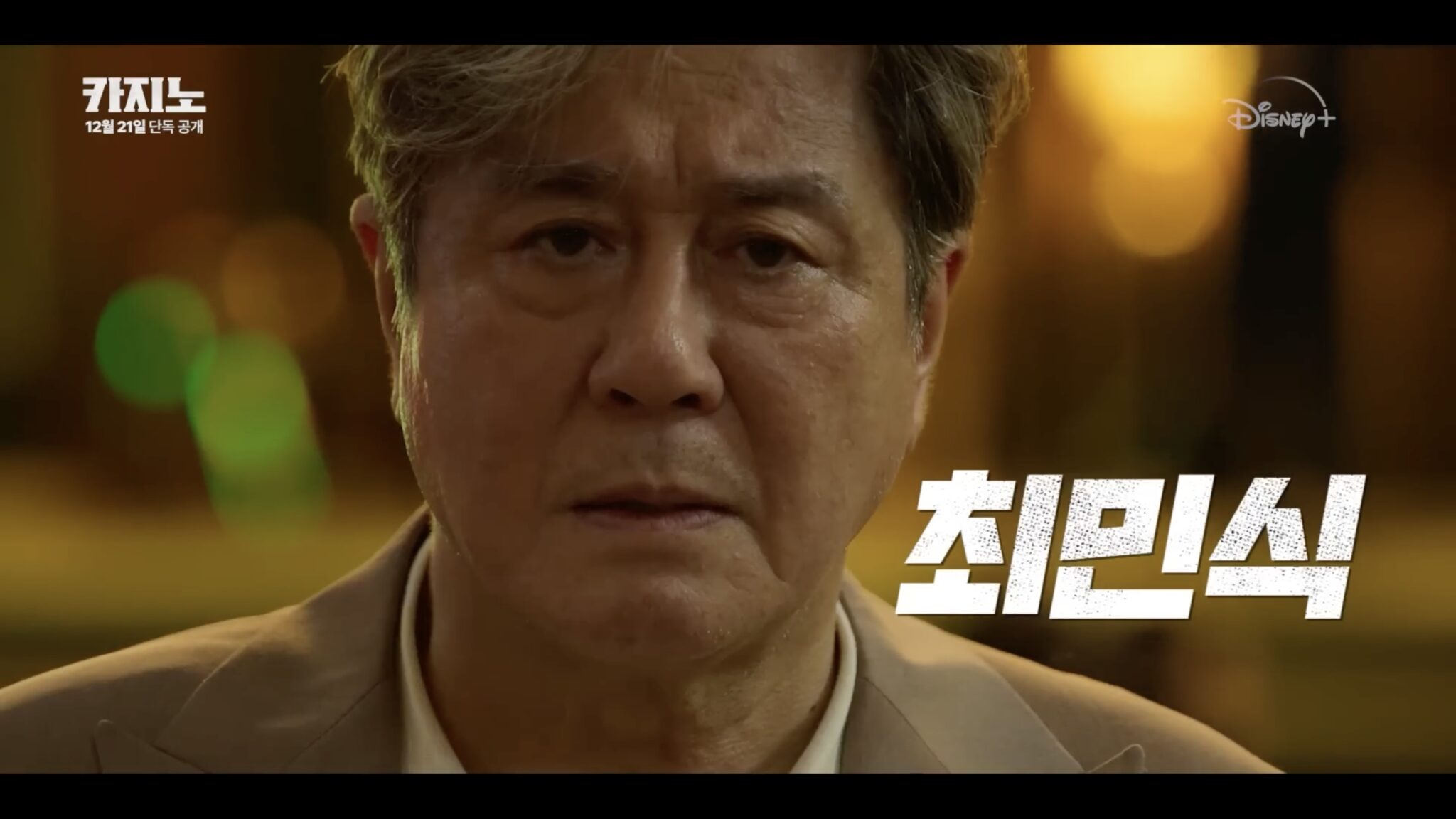 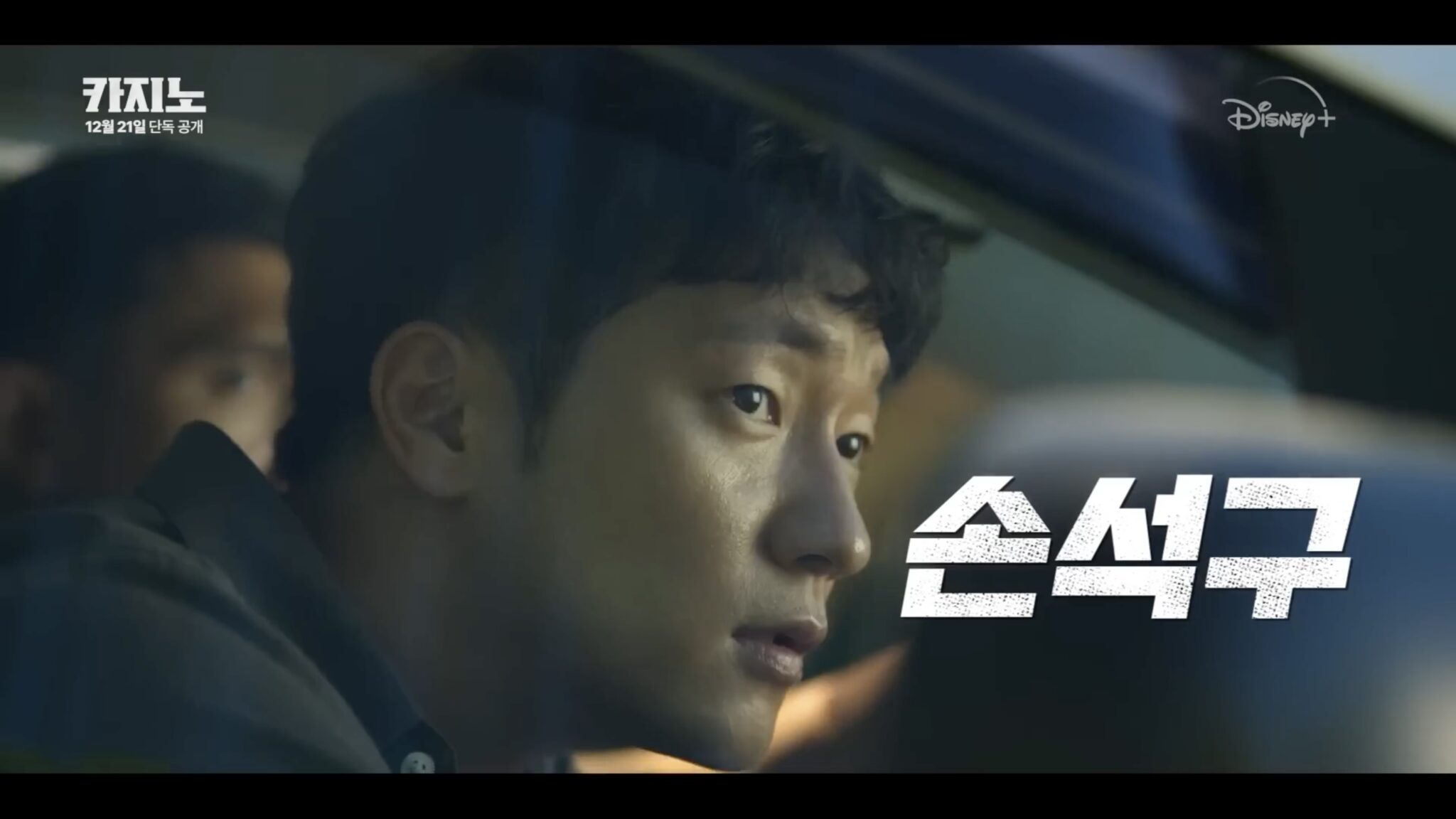 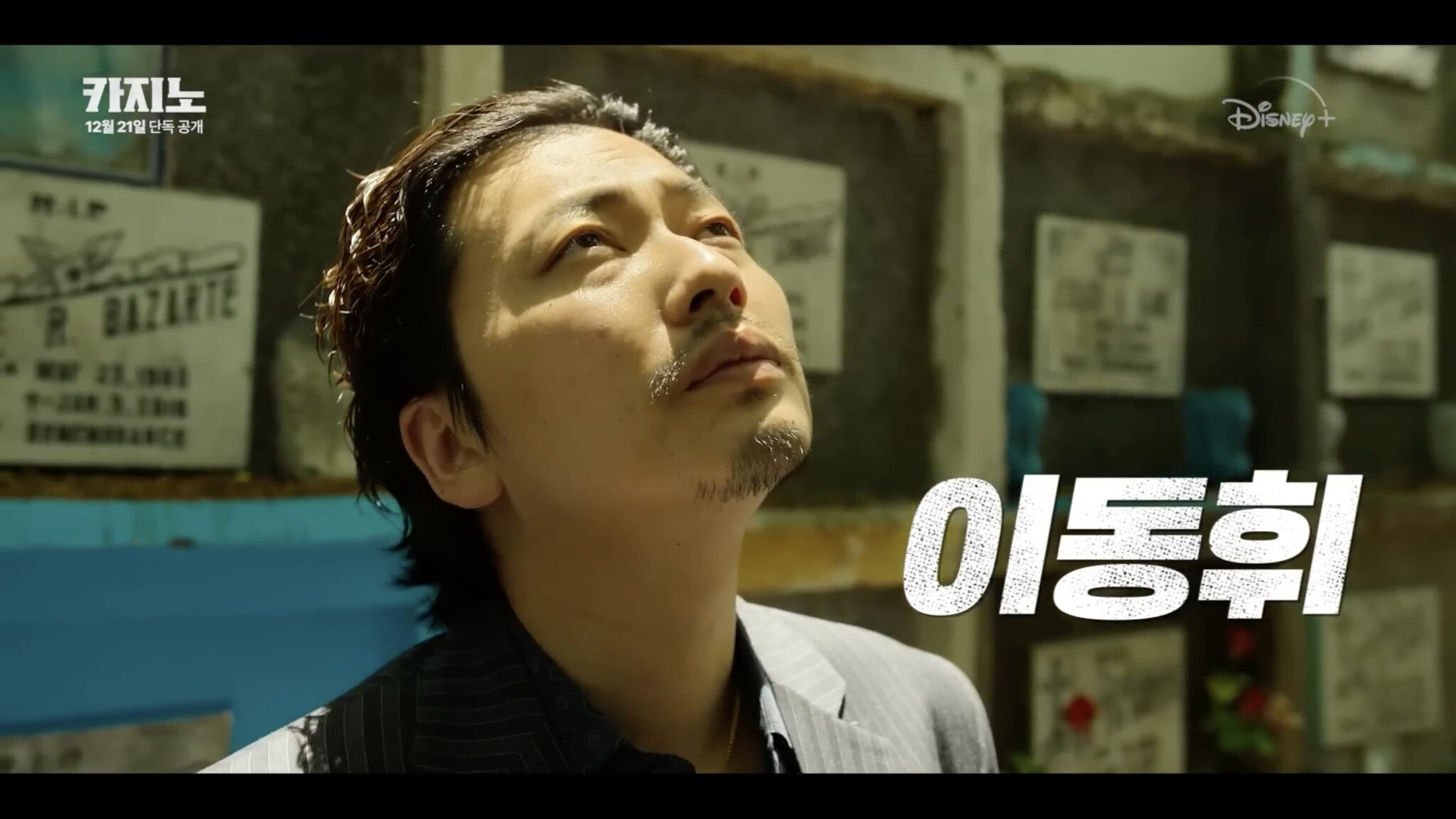 I'm really excited for this, I hope it pops up on Hulu.

I'm not that intrigued by the premise but this certainly has an impressive cast.

I really like Sohn Seok-gu in My Liberation Notes so will watch it for him along with what looks like an exciting story.

this is what I'm waiting for.

There are a lot of parallel to Narcosaints to this one. Tropical country setting, Korean crime syndicate operating in a foreign country, and a possible undercover infiltrating that said syndicate.
To top it all, both have Chungmuro-level casts, with this one takes the cake as it is helmed by the legendary Choi Min-Sik. Very excited for this one and hopefully it will be as good as Narcosaints (at least, in term of the production quality).

With the screen on my phone, I read the section on Sohn Seok-gu as follows:

It made perfect sense to me. I just wish this wasn't on Disney+.

Another series that I'm hoping to be available in North America Disney+
Please make my money worth it of you, Disney🤞🤞🤞