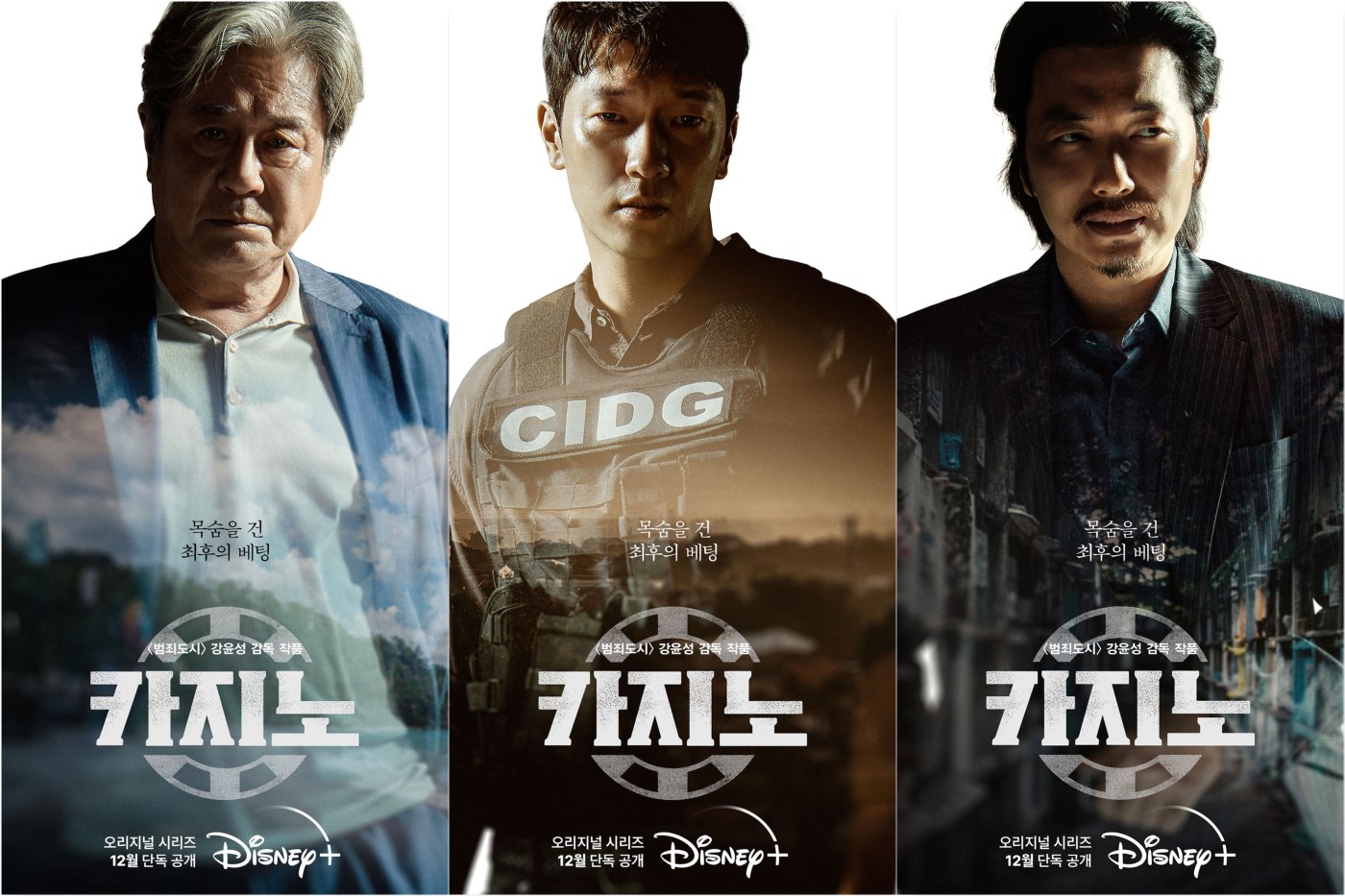 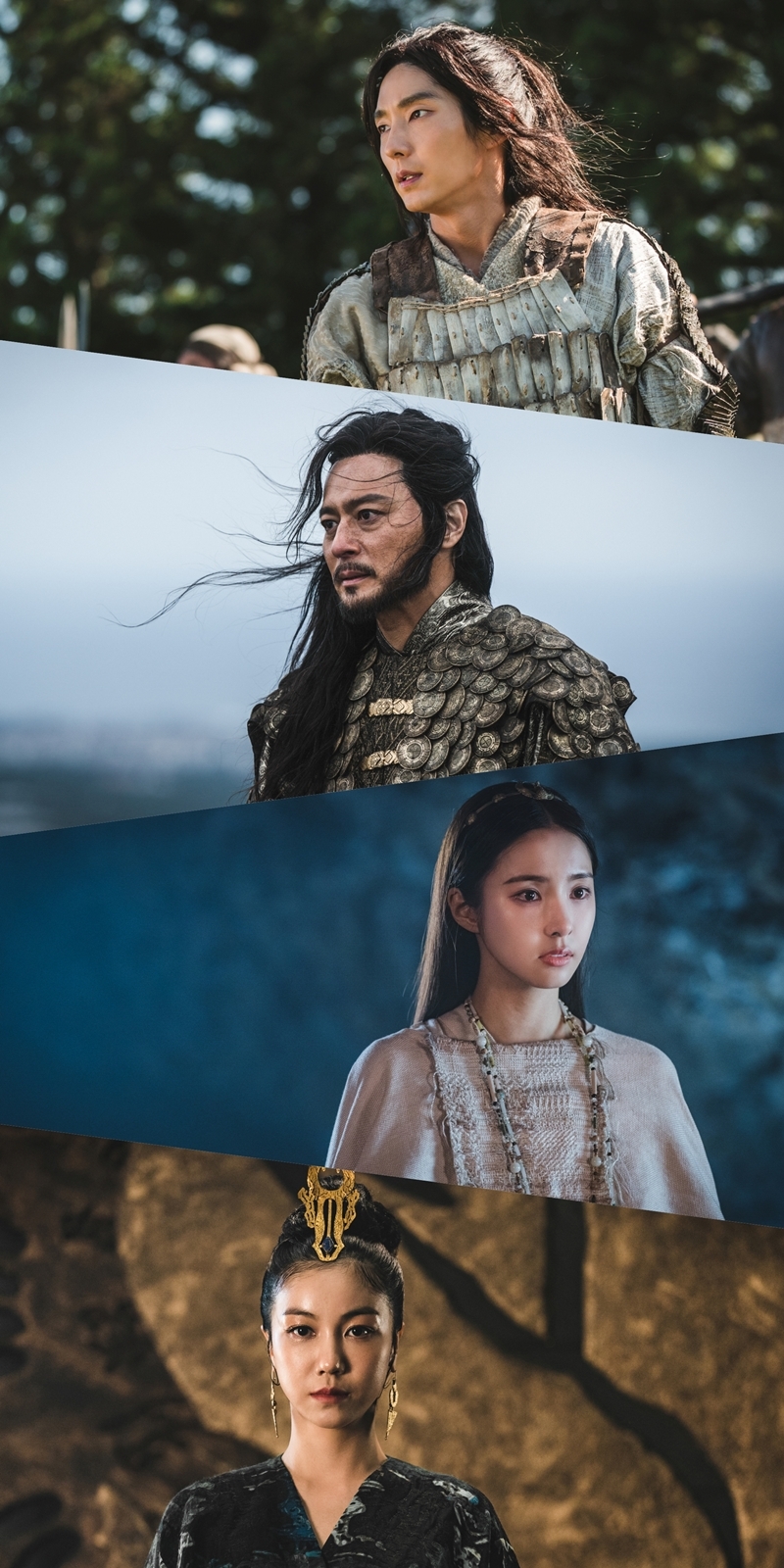 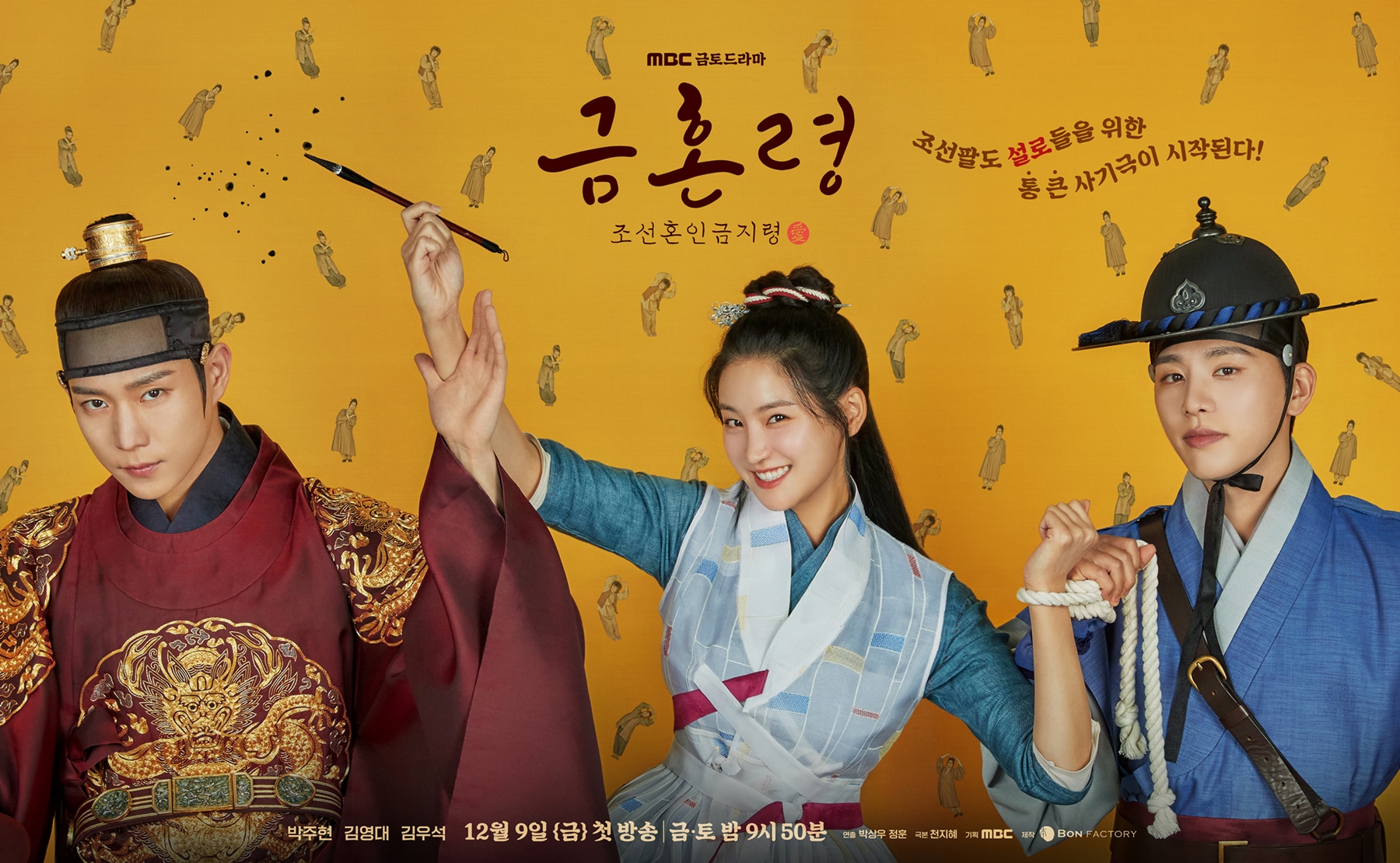 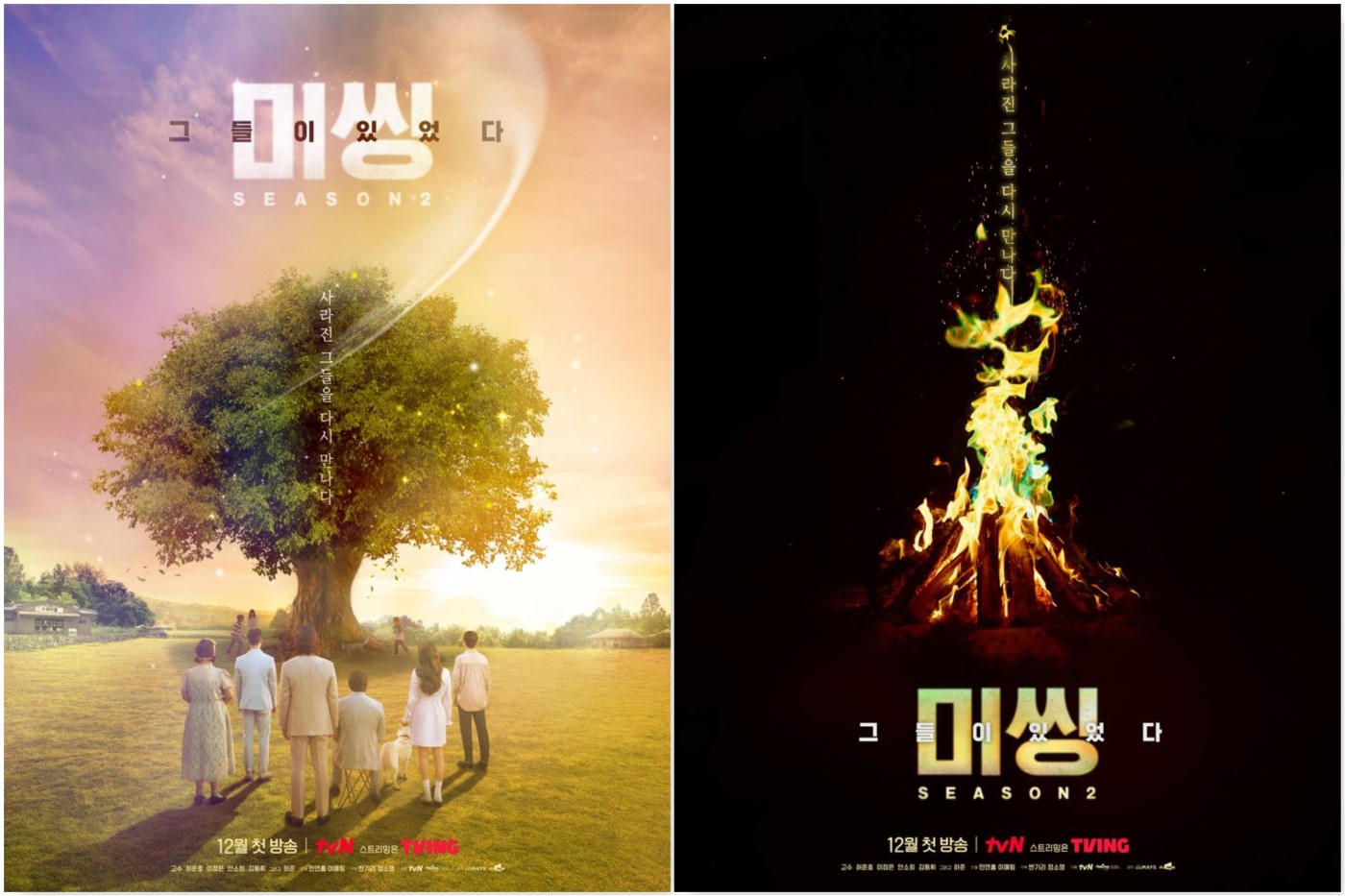 A Korean drama set in the 1950’s, my favourite era for romance films. I hope they were into the fashion of tea length fit and flare swing dresses back then too.

I just picked up on the upcoming JEONG NYEON yesterday while searching through MyDramaList. Based on a webtoon. It sounds really interesting. I am putting it on my list of upcoming sageuks and historical dramas at No. 14. Set in the 195Os I consider it historical. Here is the MDL entry:
https://mydramalist.com/707587-jung-nyeon

Also I will be adding (from above) to my list at No. 15 the comedy, investigative sageuk FLOWER THAT BLOOMS AT NIGHT.
No.1 MBC’s THE FORBIDDEN MARRIAGE is first up with episode one airing Dec. 9. I am still hoping it will be available on Viki US. As of today, not.

You are truly on a mission let’s hope you get the releases in your area.

I really don't really understand why they switched the lead FL of Arthdal from one of the most talented Korean actress out there to one of the worst ....

Once you put it that way (and accepting without judgement your rating of the two actresses)...
... the new lead would be a better match for the quality of the story.

Or, a good actress could find a better gig and after having been burned once would know better than to come near the sequel no matter how much money was offered. A bad actress might have to settle for whatever paying job she could get. A replacement actress might not understand the horrors to come until it's too late and she has signed the contract.

Or, Vincenzo found a greater treasure than the gold in the basement of that building -- two Get Out Of Arsedal Free Cards -- and decided to give the other to the person who needed it most.

It's just too long between seasons, so it's not surprising that the entire original cast is no longer available. I'm sad that they'll be gone because they truly breathed life into their roles and the story, so I know I'll feel like something's missing when season 2 airs.

I also believe it was a good story (maybe because I binge watched it all at once) and disagree with those who feel it's low quality. I'm excited to see the story carry on and finish up, and I appreciate the original world building of a society from the ground up (aka Korean Game of Thrones).

I’m quite excited for Brain Cooperation. There are many actors and actresses I like in that one.

Choi Siwon only makes an appearance in Work Later, Drink Now.... *sad face* I thought he would be back like in the 1st season

WHAAAT?! Say it isn’t so! Where did you hear this???
He was the fourth wheel in the group, and the only character who can't hold his liquor. We need that representation dammit!

Do you mean this line:

"While the trio remain fabulous as ever, it’s fun to see a super scruffy Choi Siwon (Love is for Suckers) making an appearance as well"?

Maybe you misunderstood it. I think the entertainment news writer tccolb is saying it's good that we're going to see Choi Siwon again alongside our three leading ladies.

Sorry for the confusion! I just meant that he made an appearance in the teaser, he should still be part of the main cast :)

1) Cha Tae-hyun and Jung Yong-hwa duo will be great, the both of them are good for this kind of thing. But CTH is kinda casted for the same role again and again...

4) I don't trust the PD... The FL of Lovers of the Red Sky was completely forgotten in the story...

6) Hum... I'm not convinced by the pictures we got until now. I hope the production will be better.

7) I really liked the first season. Second seasons are rarely as good than the first one, so I hope they could make it.

4) Ha, funny that I was thinking I feel compelled to at least test watch Hyena director's project. I haven't watched Lovers of the Red Sky.

teacher looks SO good! if only it was an exciting drama as well, please...
and but: Cha Tae Hyun. I seriously don´t like him. the no. 1 annoying bad actor to me. yet I love investigative comedy :-( meh. and Jung Yong Hwa has become a very enjoyiable actor too

I like the new costume design of the 2nd season of Arthdal Chronicles--the characters look more they're in a pre-historic era and a good way to prevent overlapping of actors. I'm looking forward to Shin Sekyung as Tanya fulfilling her role as head priestess (and a bonus if we could see her shamanistic powers) and Lee Junki as his depiction of self-less Eunseom and Machiavellian Saya.