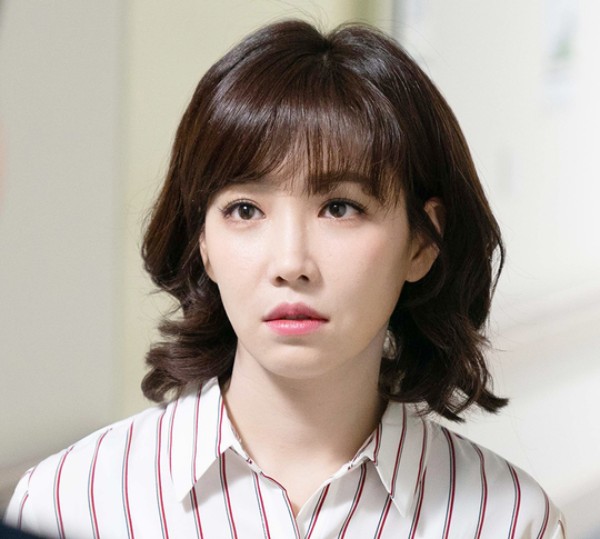 Still cuts of Lee Yuri (Hide and Seek) and Eom Ji-won (Falsify)have been released for their new drama Spring Must Be Coming. Directed by Lee Kim Sang-ho (Arang and the Magistrate) and written by Lee Hye-sun (Golden Pouch), this drama is a body-swapping comedy featuring the two actors.

Lee Yuri plays a selfish, ambitious woman who knows nothing but herself. She used to be a regular reporter, but climbed her way up to become the main news anchorwoman by using any means necessary to get the latest scoops. Conversely, Eom Ji-won’s character devotes herself fully to her family. She used to be an actress, but gave up her career when she married, and now she’s the wife of a congressman.

The day of Lee Yuri’s first live broadcast as main anchorwoman, the body swap occurs to her great dismay. Spring Must Be Coming will show how these two women learn to love themselves again. I’ve really enjoyed Lee Yuri’s performances in a lot of weekend makjangs, and I’ve seen enough of her to know that she’s talented enough to pull off a range of nuanced emotions, so I’m looking forward to her performance with Eom Ji-won, who I’ve always felt was underrated.

MBC’s Wednesday-Thursday drama Spring Must Be Coming will start airing in January 2019. 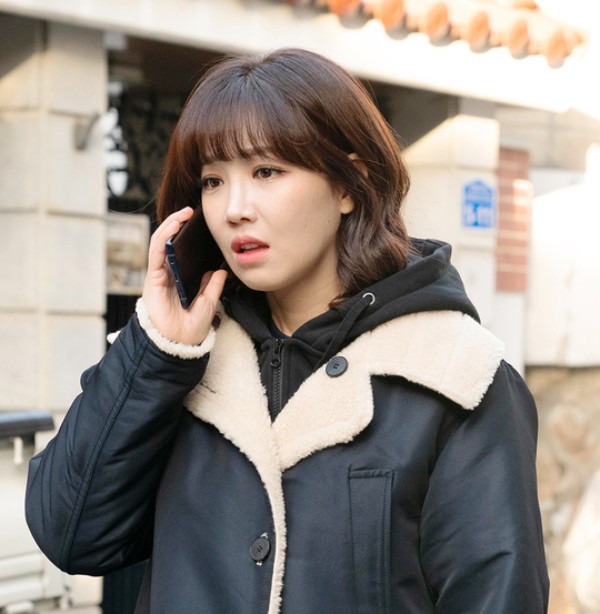 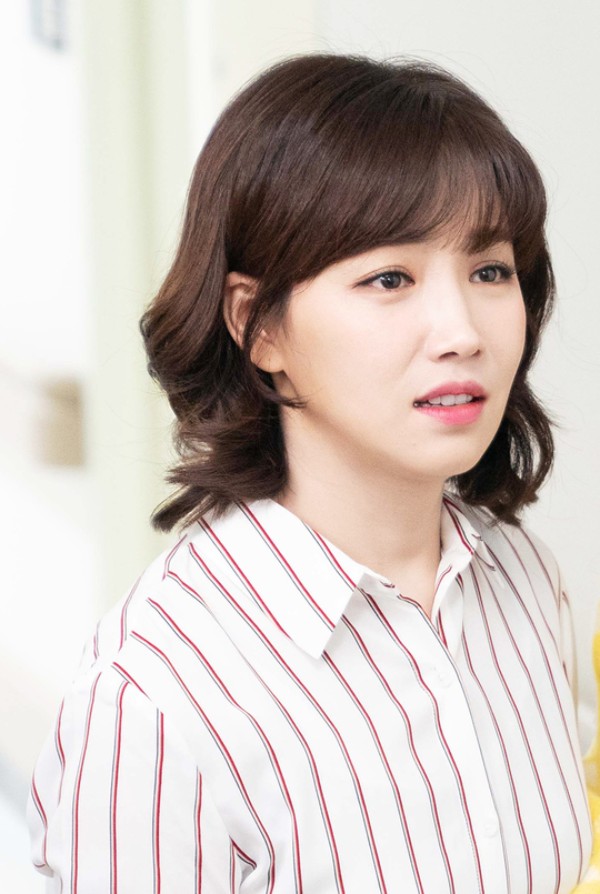 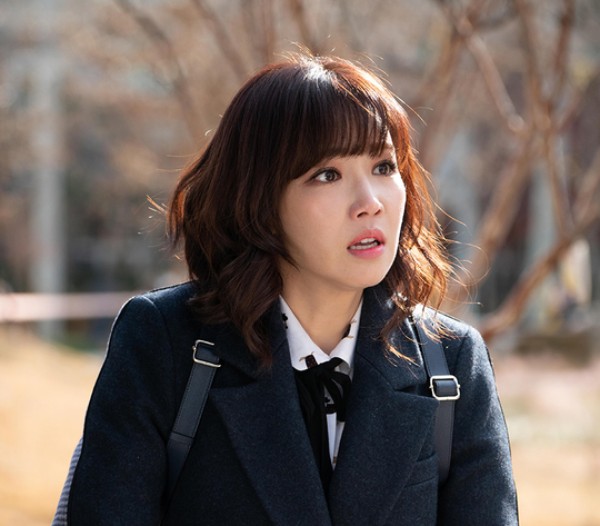 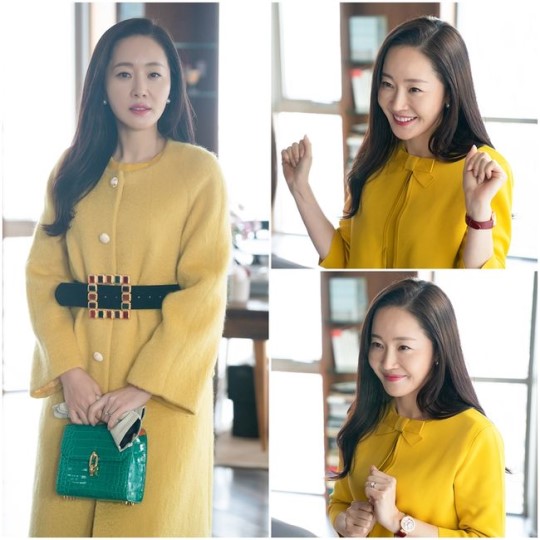 Oh yay. Just what we need is yet another body swap drama.
Not burning with anticipation here.

This sounds very much like The Miracle We Met.

Ugh. I really like Lee Yuri, but I HATE body swaps.

Has anyone seen Hide and Seek yet? I've been on the fence about watching it even though I like Lee Yuri in Father is Strange. Is H&S any good?

Yes. Better than most, but not quite on the level of Children of Nobody.

I've started to watch it over the weekend and I am liking it because of Lee Yuri but for some reason, I am not liking the other female lead and the makjang aspect of the story is slowly getting on my nerves as well. *spoiler* one of the moms is irritating as hell and doesn't do anything but cry and wail.
But I did love Lee Yuri in Father is Strange so I am sticking to watching for a few more episodes, I might skip some scenes though. :)

Oh... I was gonna cry thinking that January 2019 MBC means it will replace My Healing Love. I don't want that weekender to end yet. My fault for assuming Lee Yuri = weekend show. D:

Now this sounds like a good bodyswap with these actors and the premise.
And Lee Jonghyuk is in it too!

I heard good things about Lee Yuri's acting, but I haven't seen any of her dramas yet. Gonna wait for the reviews on this one.

Ooh I needed another drama to watch with my 10 others haha. Waiting for it !

Already excited because I love Lee Yuri in Father in Strange! I don't know whether I'll like it or if I'll try this drama though. I'll just wait for people's reaction for the drama...