I knew it was going to be fun watching Jo Jung-seok (Jealousy Incarnate) play two characters, and the third teaser for his new drama Two Cops finally shows us a tidbit of his two-in-one role. The MBC body-swap fantasy is about a righteous detective who gets possessed by the soul of a con artist who wreaks havoc on his life. Kim Sun-ho (Strongest Deliveryman) costars as the smooth-talking swindler, and Hyeri (Entertainer) plays the prickly broadcast news reporter who has a loveline with them.

The latest teaser takes place in an interrogation room, with Jo Jung-seok as violent crimes detective Cha Dong-tak, questioning Kim Sun-ho as con artist and repeat offender Gong Su-chang. All the detective does is ask his name to begin the interrogation, but Gong Su-chang just keeps singing lines from songs to annoy him: “I don’t know, I can’t possibly know~” and “It’s me, it’s me, it’s me, it’s me~!” Detective Dong-tak just says one word over and over the whole time: “Name. Name! NAAAAME!”

But then the screen blips and Jo Jung-seok suddenly looks laid-back and smirky as he answers his own question, “Me? I’m Gong Su-chang.” The real Gong Su-chang’s face gets overlaid on his (the composite of their two faces creeps me out) as he chuckles to the camera. The copy reads: “One body, two souls, a cooperative investigation.”

If by “cooperate” you mean hijack a body and force it to share, sure. The character descriptions do call the con artist someone you can’t hate despite his misdeeds, though, so I think we’re in for lighthearted body-swap antics from a wayward punk who’s about to get our cop into a bit of mischief. 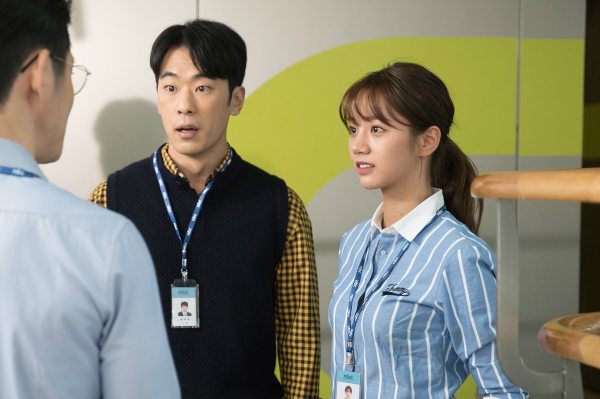 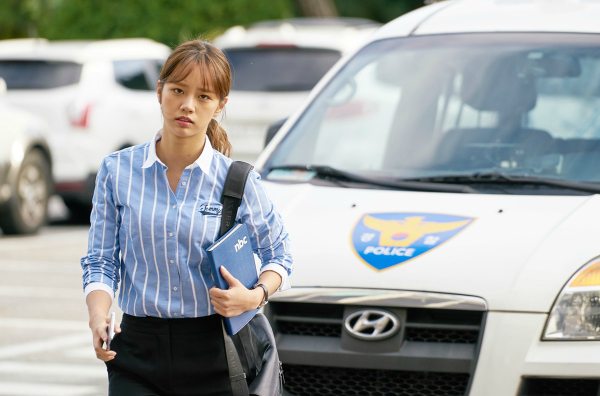 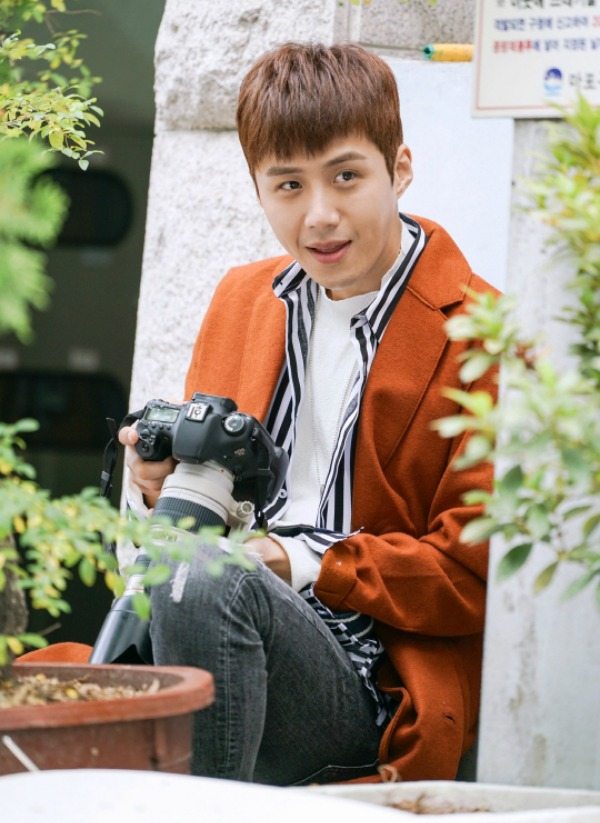 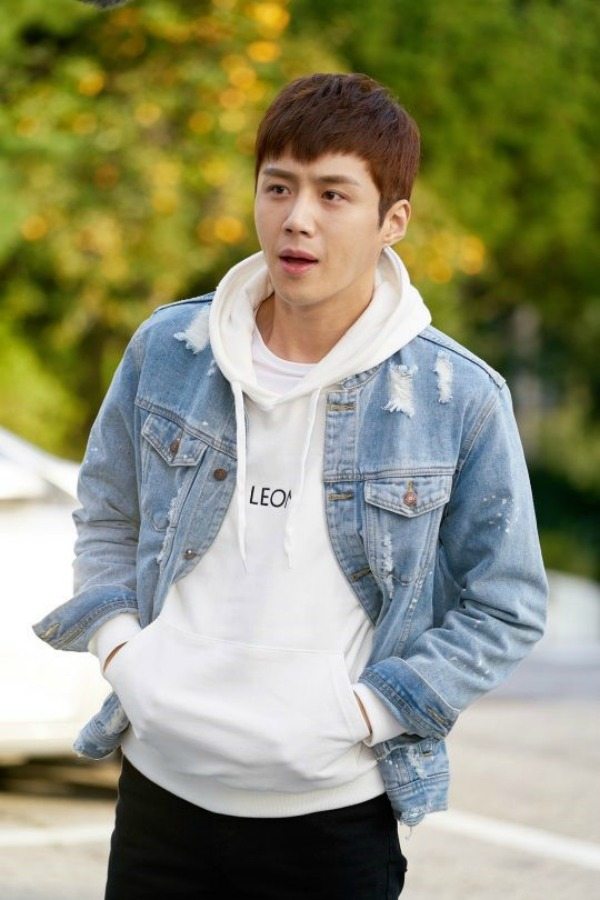 very excited for JJS but then deflated when I saw hyeri :(

Hahah my sentiments too. Well if Jo Jung Seok did ok with IU, I think Hyeri will be alright. It seems like her character is one of the typical cheery bright female lead, so maybe it's not too much to be expected of her.

here's to hoping Hyeri can be at least half as good as JJS. that man is on a totally different level altogether when he acts, and he needs someone who can keep up with him.

I swear I will watch it for Jo Jung-Seok! November 27, can't you come faster?

HAHA! I love the teaser! :D

I hope this doesn't mean Kim Sun-ho's character is dead or going to die? I like him a lot.

Hope there is a fun reason for the body sharing which lets him stay in the story to the end.

Probably in a coma? I believe that was what happened in (spoilers!) Let's Fight Ghost, and I can't really see mainstream Kdrama being that nihilistic. That aside, I did enjoy Kim Sunho in Strongest Deliveryman, I'm curious to see what he puts on the table across Jo Jungseok (even if I'm sad there won't be best friend shenanigans if any of the other Stones got casted :'D)

I thought more along the lines of Secret Garden.

OMG! Both of them are good on delivering facial expressions.
So happy for Kim Sun Ho to have come this far.
Excited for JJS to have 2in1 role. 😎😄😍

So did this dialogue happens in Cha Dong-tak's head? ^^ Am laughing much already with just a glimpse of the annoying and the annoyed!

looks like Jo Jung Seok is now in the opposite position from Oh My Ghostess. This double role is promising, but I hope they do get their separate screen time because Kim Sun Ho is just too expressive and his appearance screams "Mischief!" here.

i look forward to jjs and strongest deliveryman guy combi.

Their smiles are "creepy" lol Looking forward to this

My real questions are: "How? Why? Does one or the other die? Does lightening strike? Is there some sort of interference or confusion between he worlds of the undead/dead for this to happen?"

I can see Kim Sun-ho in Jo Jung-seok. I guess it's the flashing smile 😆

Now this is a take on multiple personalities I can get behind. Also, could JJS be more perfect for this? He can play the straight man and the cheeky con man so well, I can't think of anyone more suited to the role. And I'm so happy to see my puppy Kim Sun Ho back in drama so soon! Really hoping this one delivers.

Looking forward to see this! <3

will be watching this bec of Jo Jeong Seuk

So the body swap is voluntary, at least on JJS side?

Ok, JJS doing the switch from stoic to cheeky was hot ♥

Haven't seen Kim Sun ho in anything, but he somehow reminds me of Jung Woo. And he looks so much like him too esp the side profile

even with just the two of them in the teaser, its already enough to make me watch this!!!

I think k-dramas can work even without love-lines or probably just a hinted one like Chief Kim, *sigh* anyways, will still watch this tho!!!

I live for Kim Sun-ho's smile.

In oh my ghostess, Park Bo Young technically had two spirits within her for a while, but this time he does ;)