Premiere Watch: Are You Human Too, Secretary Kim, Life on Mars 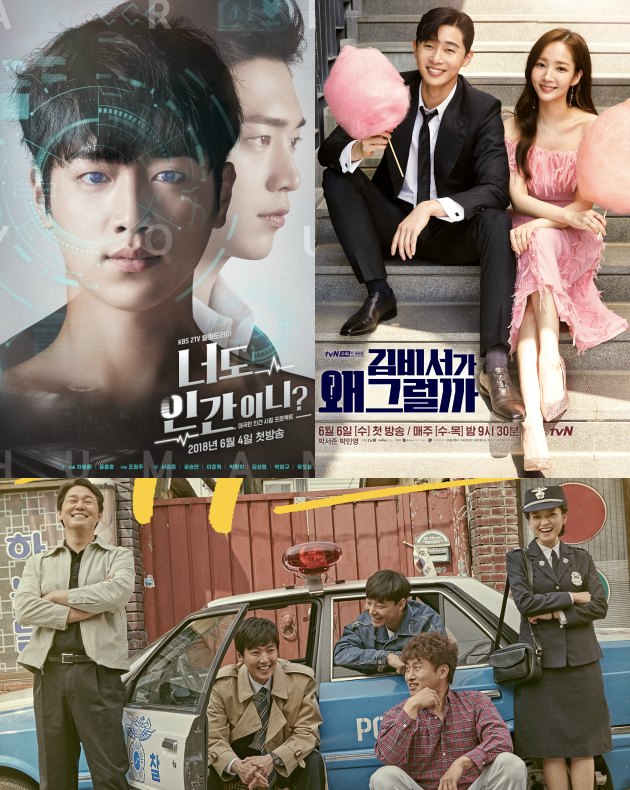 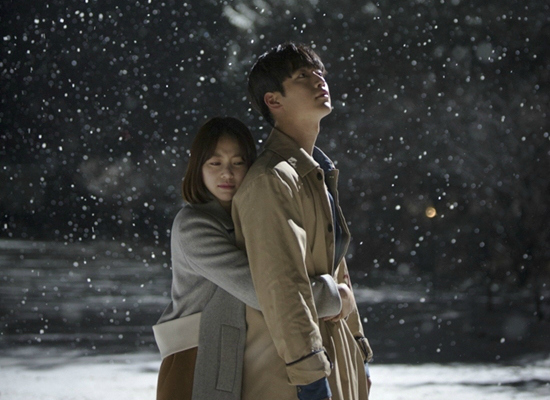 Reasons to watch: I’m so curious to see how Are You Human Too turned out, after months and months of waiting to see when the fully pre-produced drama would ever air. The sci-fi drama comes from writer Jo Jung-joo of Princess’s Man and PD Cha Young-hoon who has second director credits on some major dramas (Unexpectedly Fond, Joseon Gunman, Gaksital), and it looks to be a really fascinating story about androids, human nature, greed, and power. Seo Kang-joon stars in a double role as a chaebol heir who falls into a coma, and the humanoid robot designed to take his place. The drama is about the blurred lines between human and AI—it describes the android as “a robot more human than humans”—so I’m definitely intrigued by the story, which will go beyond simple mistaken-identity hijinks and hopefully paint an interesting sci-fi universe for us to get immersed in. 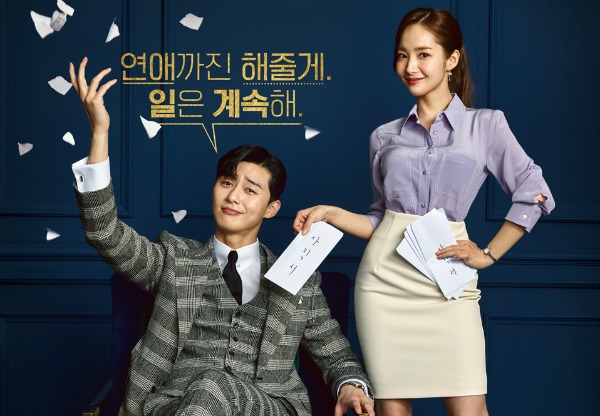 Reasons to watch: Yay, PD Park Jun-hwa of the delightful slice-of-life comedies Because This Life Is Our First and both seasons of Let’s Eat is back with a new rom-com. Park Min-young and Park Seo-joon star in a cute power-reversal story about a perfect secretary and her narcissistic chaebol boss who can’t for the life of him figure out why she’d want to quit her job. After nine years of being a legendary assistant to the egomaniac, she decides to quit and search for her own personal happiness, and it sends the boss into a tailspin. He spends the drama trying to determine why she’d ever want to leave him (because his ego can’t comprehend it), and goes on a mission to win her back. Basically, it’s two actors and a director I like, and a funny reversal on a classic rom-com setup—what’s not to love? 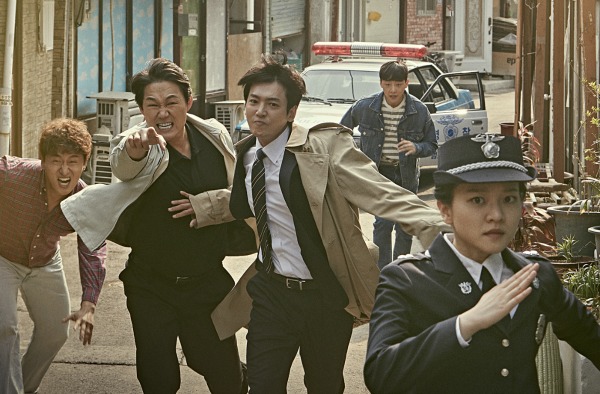 Reasons to watch: This is a remake of the 2006 British TV show about a present-day police officer who wakes up from an accident and suddenly finds himself in 1973. The remake takes 2018 detective Jung Kyung-ho and throws him back thirty years to 1988, where he encounters a string of serial murders and decides that he needs to solve them in order to return home. He’ll encounter all sorts of mundane fish-out-of-water hardships, from missing cultural references to being frustrated by the lack of forensic investigation tools at his disposal. It’s basically Tunnel in reverse, which makes me interested enough to watch it, and if that’s not enough incentive, it comes from PD Lee Jung-hyo, known for super stylish directing in all sorts of genres (Heartless City, The Good Wife, I Need Romance, Witch’s Romance).

Tags: Are You Human Too, Life on Mars, Premiere Watch, What's Wrong With Secretary Kim

I am loving them all already!
What's interesting is that they are all so different!

Secretary Kim seems like a fun watch! Very two Weeks Notice vibes with Sandra Bullock and Hugh Grant. I have already had my 'robot' fix for the year with I am not a Robot so will skip Are you Human for now.

I enjoyed the two episodes of Are You Human Too. Don't understand why some people are hung up on small details in in the introduction when the fun bits are at the back.
What's Wrong with Secretary Kim is as fun as expected. I'm hooked!

I'm so glad I'm out of my K-drama slump, especially when Moonshine and Valentine is ending next week.

In the first half of 2018 I was barely watching any shows and now suddenly BAM k-dramas got good again.
So on my watchlist:

Greasy Melo and handsome guy are at the risk of being dropped but for now watching them during my workout lol.

Dropped lawless lawyer. Good cast but story is nothing special.
Gotta watch the last 2 episodes of Mistresses (sad that such few beanies seem to be watching it). Then my weekends will be free for Life on Mars assuming we will get timely subs.

Secretary Kim is such a hoot! I'm officially hooked just after 1 episode.

It's been so long since I have the best week!
I like Are you Human Too and love Secretary Kim more!!
Can't wait for next week.
Hopefully dramabeans team will recap for Secretary Kim also

They will! Just look at the currently recapping list below, it has Secretary Kim thumbnail.

Park min young unni always acting with my favourite oppas...otteoke😔. But I'm all for it, I've been waiting forever for this and also "Are you human too"

Life on Mars - I liked the first episode, Jung Kyung-ho is great as usual.

Life on Mars : Haven’t seen the original or any remakes. First two episodes are good.

Jung Kyoung-Ho and Ko Ah-Sung are a plus.