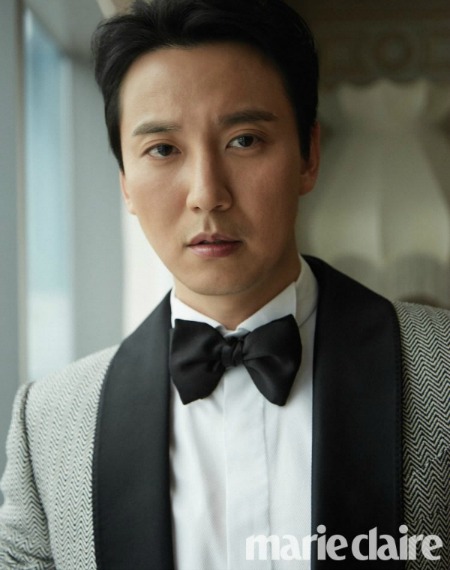 After months of speculation, Kim Nam-gil (Live Up to Your Name) has confirmed he will take the lead in the SBS drama Hot-Blooded Priest. Kim Sung-kyun (Untouchable) and Honey Lee (Rebel: Thief Who Stole the People) will be joining him in the comedic drama. The drama will tackle issues of corruption, religion, and the exploitation of welfare agencies, all while infusing the series with heavy doses of comedy and compassion.

Kim Hae-il (played by Kim Nam-gil) is a Catholic priest who is anything but priestly. He’s a hotheaded, sharp-tongued man with attitude to spare. Kim is the kind of person who can render anyone, parishioner or stranger, dumbstruck with his temper and attitude. Once something sets Kim off, no one can stop him. When an elderly priest is murdered, Kim Hae-il teams up with homicide detective Gu Dae-young (Kim Sung-kyun) to solve the case. 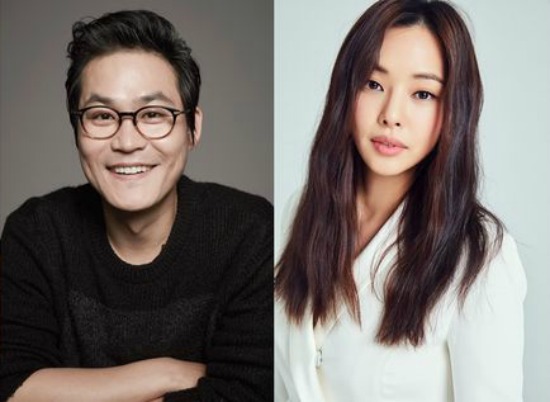 Brave, daring, tough — all words that would not be used to describe Detective Gu Dae-young. He’s petty and better at trash talking than fighting. At his precinct, Gu’s known as the sort of guy who loves to bluster and who can never read the room correctly. When he ends up pairing up with Kim Hae-il, the effect is like a tsunami blowing into his life.

Park Kyung-seon (Honey Lee) is a special prosecutor for the Central District of Seoul. She’s incredibly intelligent, ambitious, and great at her job. Park’s ability to gladhand and politic is almost superhuman, and she’s more than willing to fight for more influence and authority.

Up-and-coming actress Geum Sae-rok (Shall We Live Together) will be joining our veterans as a rookie cop. Hot-Blooded Priest has a strong creative team behind it; the writer is Park Jae-bum (Chief Kim) and the director is Lee Myung-woo (Whisper). Originally, the drama was scheduled to air this November but the current premiere date is set for February 2019 on SBS. 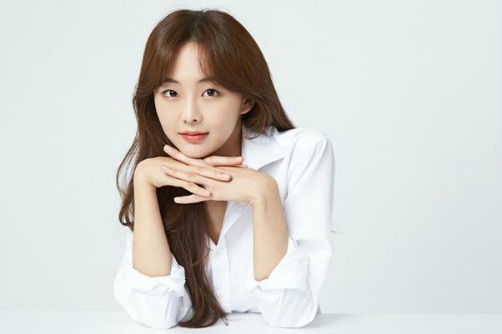 Her name alone is a must watch for me!
She has been doing well in her movies but I'm looking forward to her return to dramaland.

Kim hae-il sounds like Dr. Heo. I will check this, the line-up is great.

Gu dae young- why did you change your profession and your face? Did your food delivery business fail 😜

It sure is raining priests in Dramaland lately, but compares to chaebols, it probably still is an underrepresented demographic.

It's raining priests--Hallelujah. (Great. That's the first thing I thought of when I read your post and now I can't get it out of my mind!)

Ooh this drama sounds interesting. The cast is great too. Excited to see Kim Nam Gil in another role where he can be compassionate and funny like in his previous drama. :D

Really, is there a reason not to watch? 😊

Priests are spreading out from thrillers and supernatural to other genres. BTW this will be a comedy without any romance, it seems.

A priest’s devotion to his relationship with God should leave no room to even the most perfect second lead!

Oooh I'm in for Kim Nam-gil and Honey Lee.

So I guess no romance between the leads in this one :)

Kim Nam Gil! Will def check this out.
Seriously whats up with the plethora of priest characters recently..

Yessss. Kim Nam gil, the king of facial expressions is back😍
And the sweet Honey^_^

YESS!! I love everything about this news!!! :D

Geum Sae-rok is formidable in Shall We Live Together. Having her in this mix is really interesting.

Is it too much to ask that the two exorcist priests also grace this drama so I can actually watch them instead of combing the recaps for screen shots? (*Returns to well lit room without evil spirits*)

But but but... There's only one Gu Dae-young.

Emphasis on the last syllable.