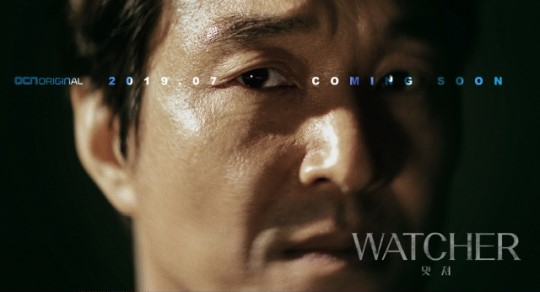 I haven’t picked up an OCN show in a while, so this show will be the perfect opportunity to dive back into the world of crime and thrillers. OCN’s Watcher recently released a new teaser clip for the show, featuring Han Seok-kyu (Romantic Doctor Teacher Kim) as the lone wolf leader of the internal investigations team that is central to the channel’s newest crime thriller.

The teaser starts with a quite literally narrow focus, showing Han Seok-kyu alone at a table with his computer and files laid out in front of him. He’s listening intently to a recording device, replaying a small snippet of someone who I presume is suspected of corruption. The focus widens on Han Seok-kyu’s face, and then blacks out as he asks the question posed on the screen: “Who watches the watchers?” Han Seok-kyu walks over to a one-way glass, and interestingly, it looks like he’s the one “being watched” inside an interrogation room. We see a shadow of a man’s face on the other side, who walks outside the frame as the teaser ends.

Posters of the show have also been released, each featuring a super close-up of each of the main characters’ faces, including Seo Kang-joon (The Third Charm) and Kim Hyun-joo (Miracle That We Met). I don’t think there’s a real weak link in this trio, so I’m excited to see the three of them become a reluctant team and learn more about the mysterious tragedy that links all three characters together. 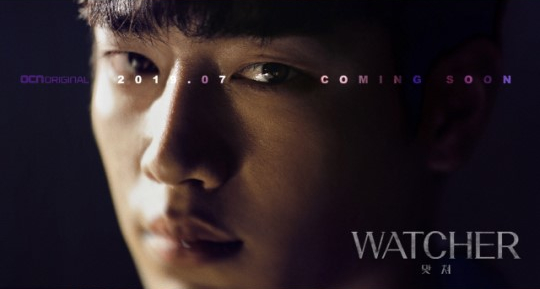 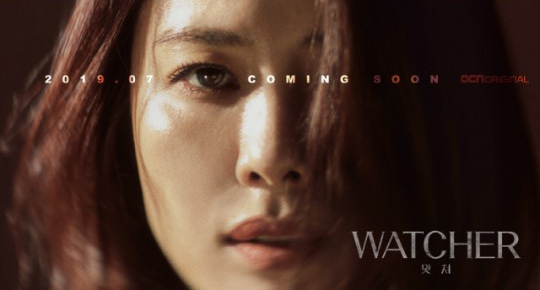 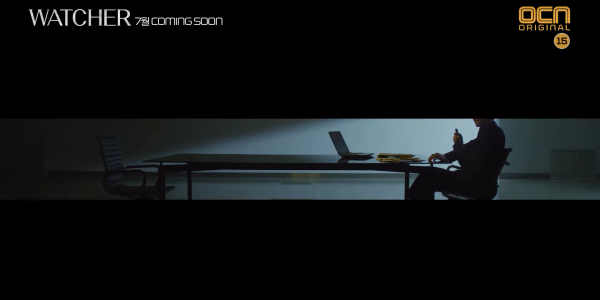 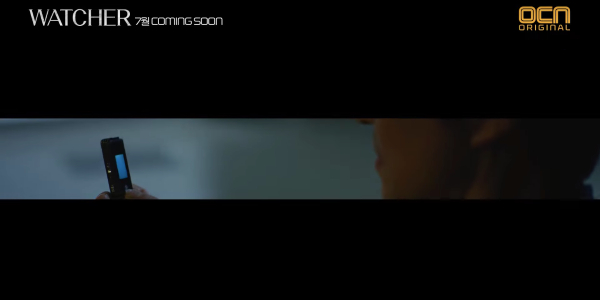 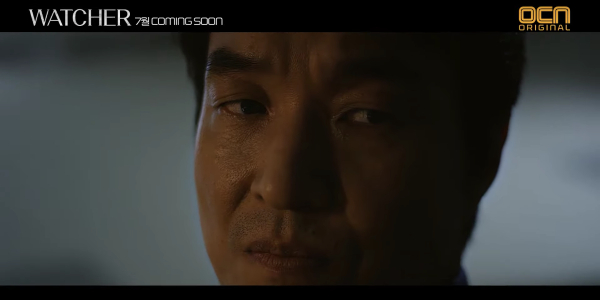 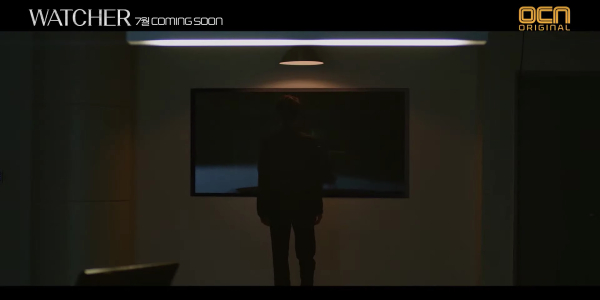 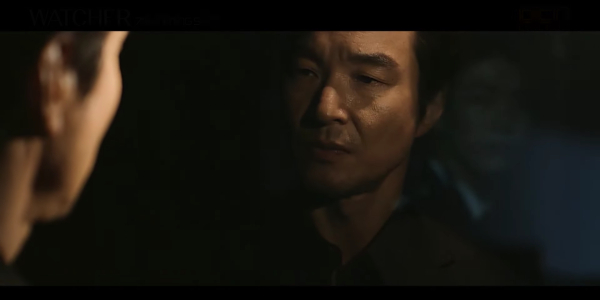 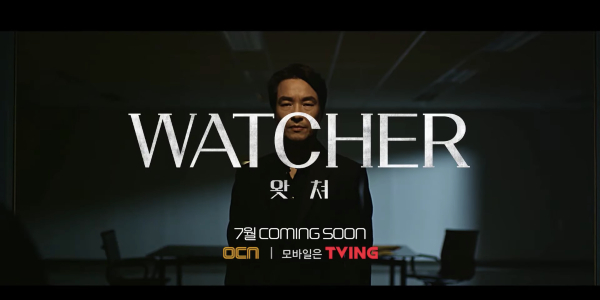 internal investigations are some of my favorite types of stories if i'm looking for something that involves uhhhh the state. line of duty on BBC is literally like one of my FAVORITE cop shows, so i'm so excited i hope this rocks!

I'm super excited for this!!!

Seo Kang-joon is beautiful. I've been looking for his dramas to watch but so far he stared in a drama that everyone hate and a robot drama. The only robot that I could watch on my screen were Vicki and Data. Now finally I can watch him in something that I will probably like. I'm excited!

This should be amazing.

In the voiceover does SKJ actually say in english “WATCHER” ?

Thanks @missjb. Interesting. I have my fingers crossed that WATCHER will be available subbed.
Viki did license KILL IT so maybe they will license this one.

And I can’t wait to watch Han Seok-kyu!