Adjusting to a new reality in MBC’s Welcome 2 Life 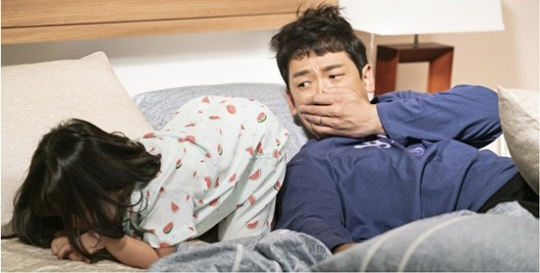 We’re getting a bit of an onslaught of drama premieres this month, and it’s frankly starting to get a little hard to keep track of (I think I heard the number 18 somewhere). One of those will be MBC’s Welcome 2 Life, the sci-fi rom-com that features Rain (Sketch), Im Ji-yeon (Blow Breeze), and Kwak Shi-yang (Chicago Typewriter). The show has released some new stills of the three leads, showing the two detectives at work, and the parallel-universe-traversing lawyer looking a little worse for wear in his new reality.

Just as a little refresher in case you’re as somewhat overwhelmed as I’m starting to feel with all these new shows, Rain will play a star defense attorney who does anything he can to get his clients victories in the courtroom. The wily lawyer somehow ends up getting sucked into a parallel universe where he’s an upright prosecutor who does everything by the book. He’ll also have to deal with the fact that the people he knows in his own reality have parallel-universe counterparts that may take some getting used to.

Namely, the biggest shock to his system has to be Im Ji-yeon’s character, who is sporting a rather unflattering bob in the stills and is a hot-headed, no-nonsense detective, which naturally puts her at odds with Rain’s defense attorney. However, in the parallel universe Rain finds himself in, his counterpart is Im Ji-yeon’s husband and, apparently from these stills, a father. And last, but not least, is Kwak Shi-yang, looking appropriately serious and hard at work as a detective and partner to Im Ji-yeon. His character is described as somewhat gruff, but with a soft side that only comes out around his partner-hoobae.

Welcome 2 Life will air on MBC’s Monday-Tuesday slot and premiere on July 29. 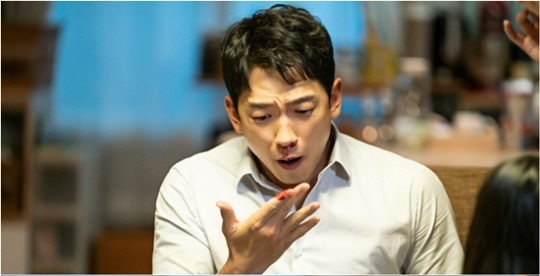 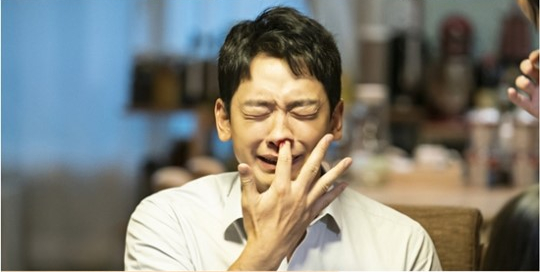 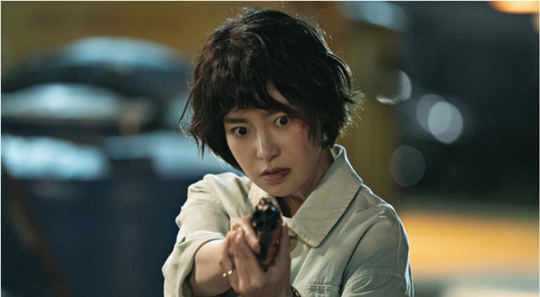 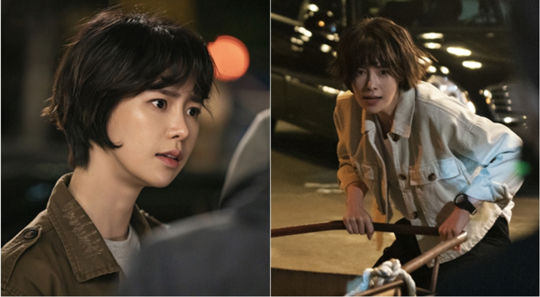 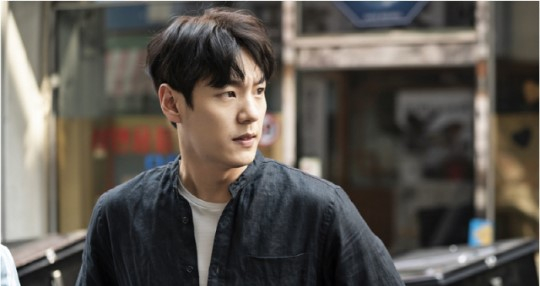 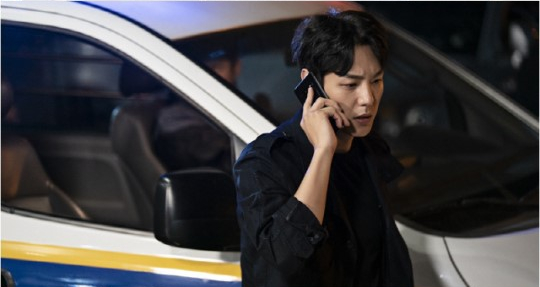 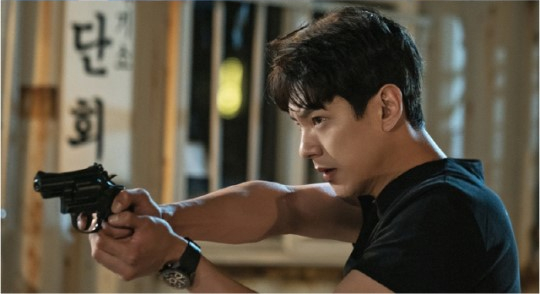 This looks good, I'll give it a shot.

Imagine how fun it'd be if he were, I don't know, a time-traveling landscaper instead. It'd be a lot less predictable, that's for sure.

I really prefer Rain in comedic roles. The picture of his face, with his finger up his nose, is just perfect

The only Rain drama I finished was Come Back Mister. This seems to have the same vibe. I’m in!

I think her bob is cute, just need to run a comb through it...

idk what it is, but something about this drama is peaking my interest and i'm actually quite excited for it

Hey, I like Im Ji-yeon's haircut! It reminds me of Bae Doona.

Kwak Shi-yang! I haven’t seen him around. Not sure if I’ll check this out, we’ll have to see