Cast of 365: A Fate-defying Year gather for script reading 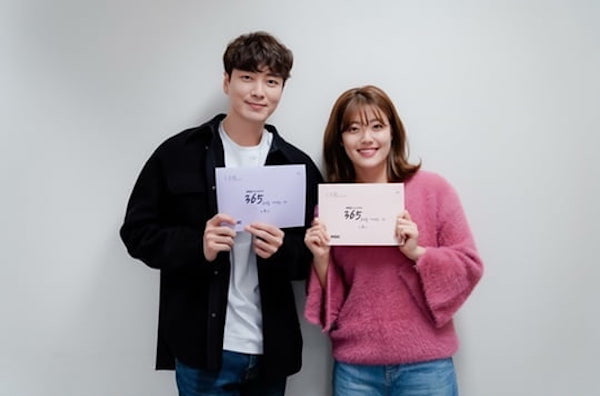 MBC’s upcoming 365: A Fate-defying Year held its first script read recently. This drama is about the fierce game of survival that unfolds when ten people get the opportunity to go one year into the past to change their lives.

Lee Jun-hyuk (The Lies Within) and Nam Ji-hyun (100 Days My Prince) are set to star as a seven-year veteran detective and popular webtoon artist respectively. Lee Jun-hyuk’s character sometimes comes off as a lazeabout, but he has a keen eye that can recognize anyone he has ever met, and has good detective instincts. He has a strong family-like loyalty toward his team, Violent Crimes Unit 1.

Meanwhile, Nam Ji-hyun’s character is a perfectionist and obsessive workaholic. Due to her skill and efforts, her serial web comic “Hidden Killer” has never lost its #1 ranking in the three years it’s been running.

Kim Ji-soo (Fox Bride Star, Hwayugi) plays a mysterious character who holds the key to changing the lives of the ten people who will be featured in the drama’s story. Kim Ji-soo’s background and motive are unclear and shrouded in secrecy.

Also at the script read was Yang Dong-geun (My Fellow Citizens, Borg Mom) who plays a delinquent ex-convict. His gambling addiction and past as the minion of an evil loan shark makes him the center of suspicion in any scheme.

Directed by Lucky Romance PD Kim Kyung-hee’s and Air City writer Lee Seo-yoon and writer Lee Soo-kyung, 365: A Fate-defying Year is slated to air on MBC in the first half of 2020. 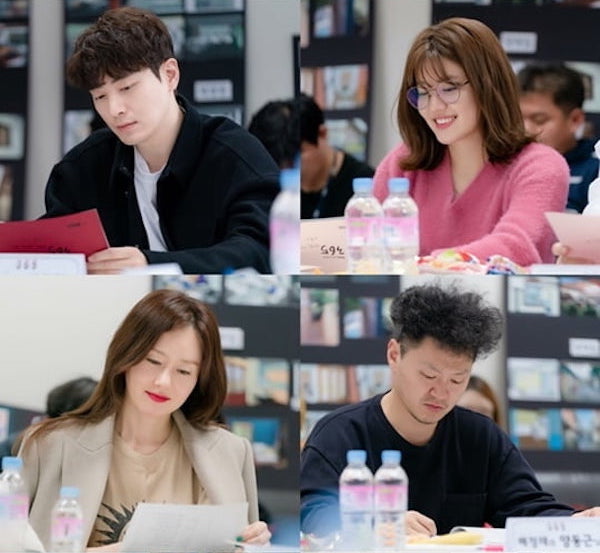 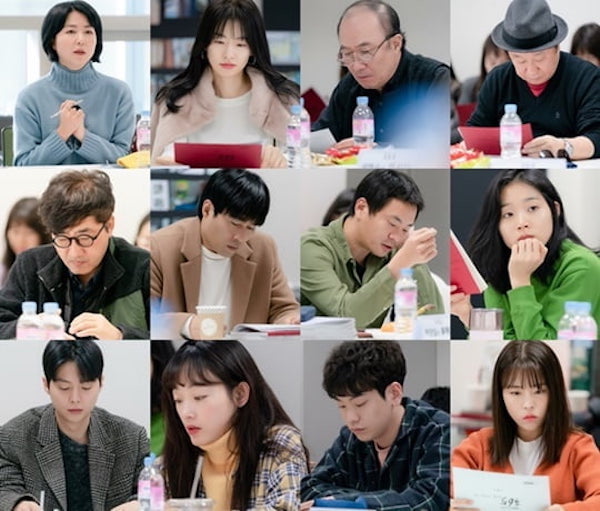 sounds interesting! keeping watch out for it (and hopefully finishing all i am watching now)

I am totally there. Lee Joon-hyuk (1984) cast as a cop. I hope he is out of a suit and is allowed to cut loose in this role.

Anything with LJH and there is nothing which can stop me to watch.. just a request make him a bit flexible, smiling character not the same stiff and stern faced as in last 2 dramas... i want to see him smile, grin, laugh as much as possible cause I'll be 😍😍😍😍😍😍😍😍😍 like this...

I mean... He smiled in some of the flashback scenes in The Lies Within... You know, when he still had all his limbs...

This might be the first time since Be Melodramatic that I'll be into a drama. Anything Nam Ji hyun chooses is worth a watch and yang dong geun is always great. Haven't watched lee joon hyuk yet but I've heard good things so... fingers crossed for the writing!

will definite support this drama! love LJH and NJH. Goodluck to all. Cant wait!

Cant wait for this one! hope this is a good drama. Fighting

Can't wait to see you Nam Ji Hyun. we missed you last year (2019). More acting projects for you in 2020.
Im really hoping that 365 days is a good drama. will pray for its commercial success.

Nam Ji Hyun and Lee Joon Hyuk. Good luck to both of you. ♥️♥️♥️

Hope this is a good series. been patiently waiting to see/watch NJH in a series.

Nam ji hyun is back. we are so excited to see you again after 2 years??? Hope that 365 willdo well in teems of viewership ratings. hope that this will receive lits of support from.the viewers.

i'm looking forward to watch this drama. Love Nam.ji hyun, ive been a fan since 2009.
i'm also excited to watch lee joon hyuk. Ive watched the teasers and.ive seen the posters, they're so good, im impressed.
Prayers for all the actors in this drama
Stay safe and healthy!
#365 a year of defying fate
#365 Repeat the year
#365 a year against destiny