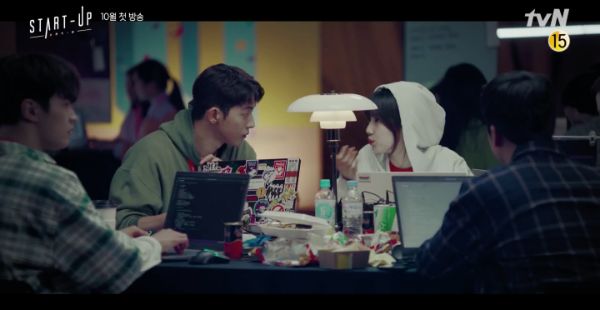 Set in the Sandbox (a.k.a. the Silicon Valley of Korea), Start-Up tells the story of young innovators with big dreams. Suzy (Vagabond) stars as a college dropout who wants to become the next Steve Jobs, and Nam Joo-hyuk (The Light in Your Eyes) plays opposite her as her first love who is a tech prodigy. The newly released teaser shows the beginnings of their love blooming.

Suzy ponders and begins writing, “Without your letter, what meaning would spring have for me?” as cherry blossom petals fall. Nam Joo-hyuk stares at a building surrounded by cherry blossoms as rain falls, and she holds the letter envelope addressed to him tenderly.

In the next scene, Nam Joo-hyuk catches the bus and sits right next to Suzy. They hold hands, and Suzy continues to narrate: “I’m so relieved you were with me that spring.” Then in the present, a suited-up Nam Joo-hyuk reminisces about that moment. He tells his mother, “Besides you, Mom, it was the first time a girl has texted me.”

Suzy’s eyes widen as she gets a text alert, and she brightly smiles when she realizes it’s from him. They brainstorm together in a round table with a bunch of snacks like college students. Then we see Suzy and Nam Joo-hyuk together in his fancy Mercedes Benz (PPL alert), as the car hood goes down. Then, they’re seen facing each other, and Suzy narrates, “I missed him.”

Kim Sun-ho (Catch the Ghost) is also shown in a Mercedes, but he looks frustrated as he makes a sharp U-turn. In the next shot, Kang Hanna (Designated Survivor: 60 Days) looks as though she’s going to cry.

Suzy enters her envelope into a letter box and narrates, “Now, I must find you.” At the end of the teaser, we finally hear Nam Joo-hyuk’s voice as he asks, “Why do you like me?” 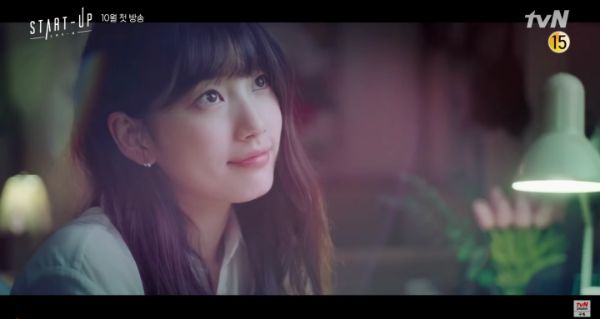 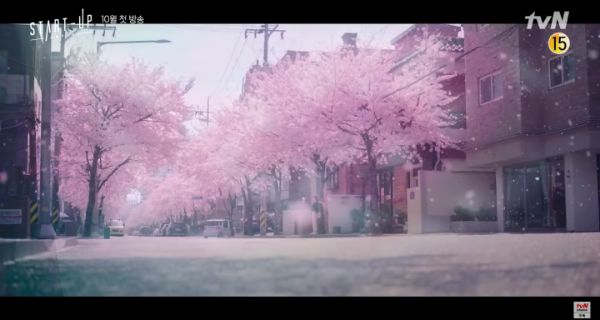 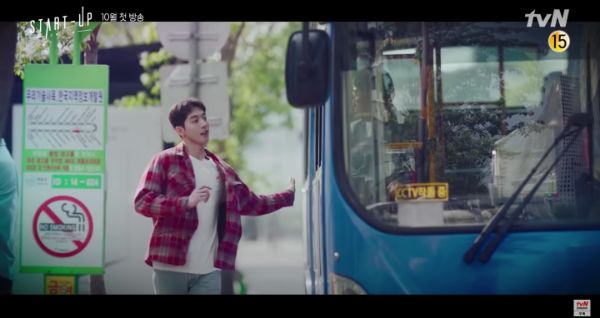 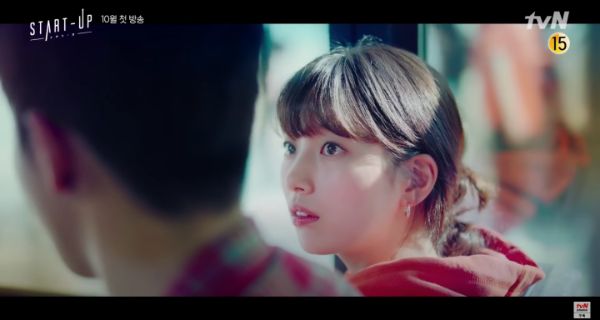 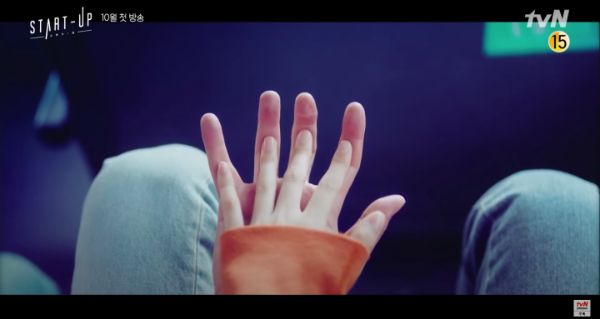 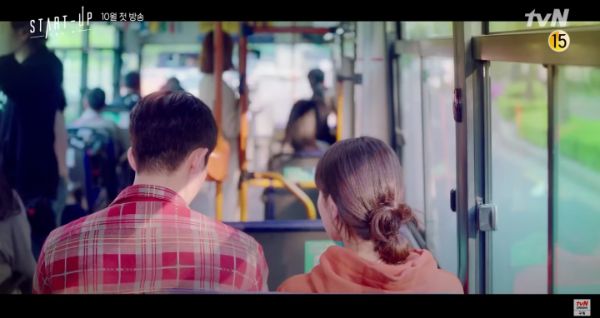 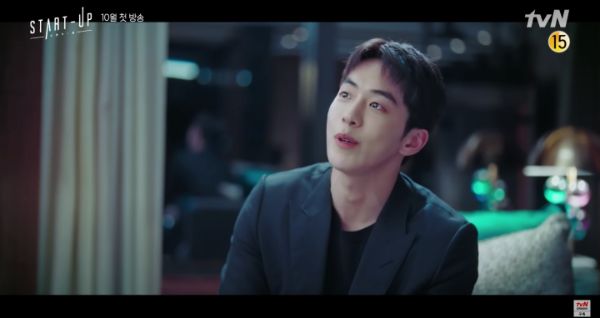 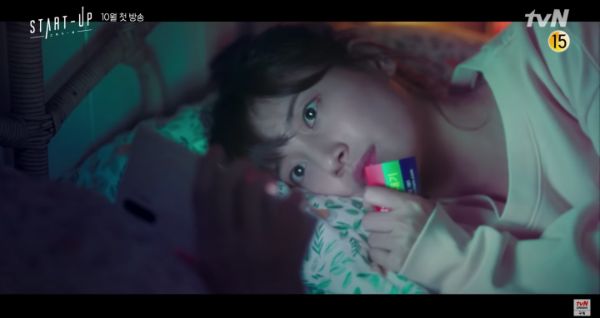 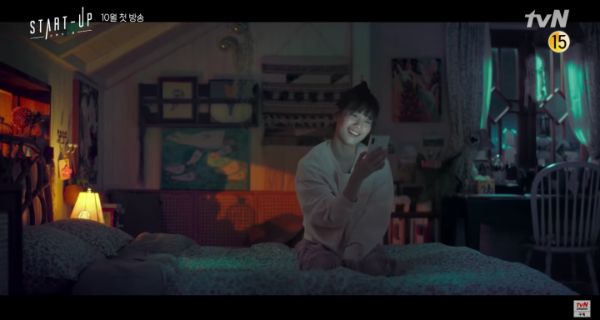 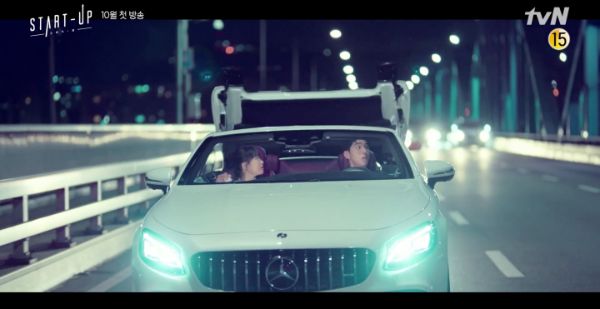 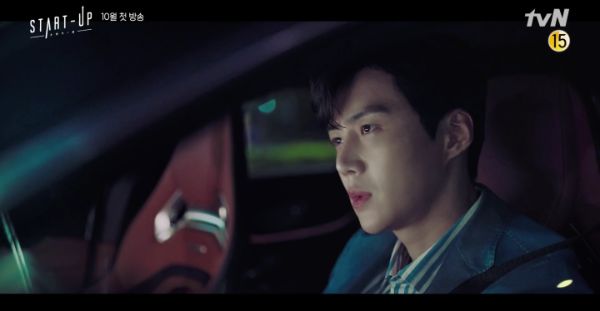 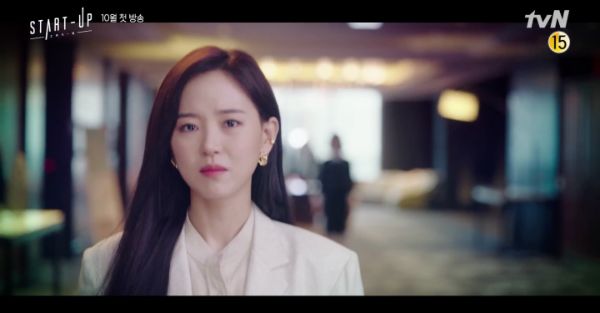 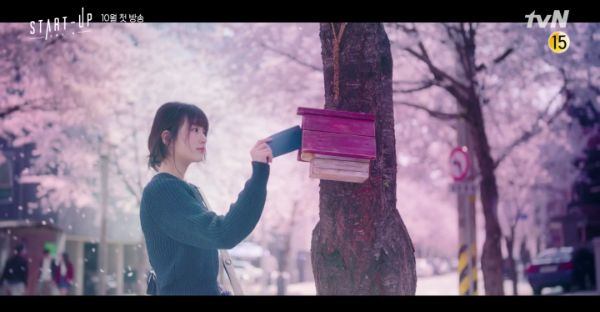 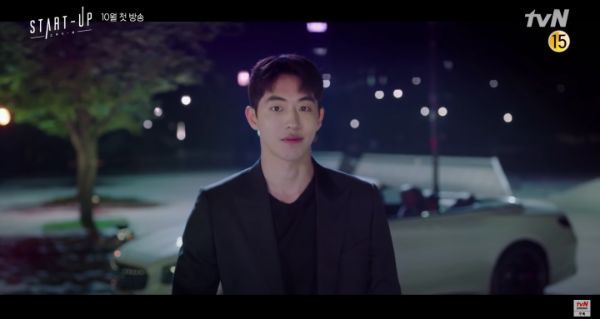 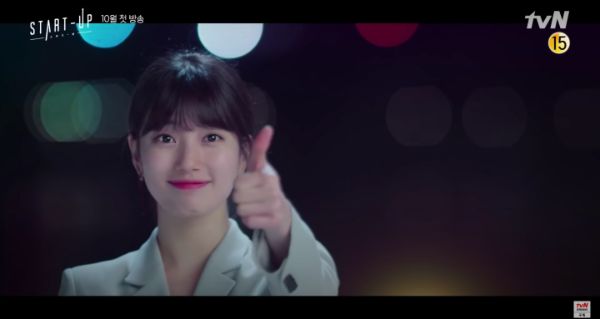 One thing I can say for sure is that this drama is going to be gorgeous! Hope we get an air date soon, with each teaser I get more excited

i have seen everything by the write since dream high and is actually one of my fav writers. I'm excited for this!

I´m a little disappoint with the teaser because I expected a drama of young people chasing and fighting for their dreams, I hope the teaser is just like this to hook romance fans (I like romantic dramas but I thought this would be different).

yawn...looks like a romance drama with start ups as a backdrop...hope it's more than that...

Oh my~ Because of Kim Sun Ho and Kang Hanna picture above, I might watch this. Something about their expression there trigger my interest.