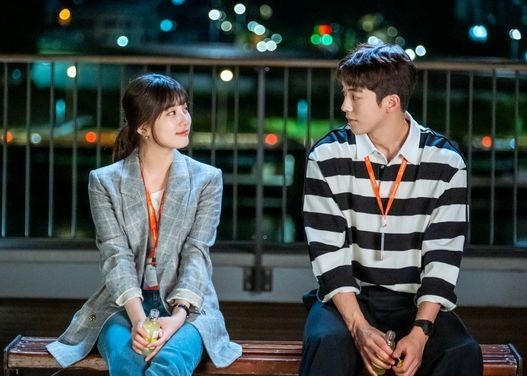 In a coming-of-age story, the drama takes place in the business and technology sector where a group of young adults put their heart and soul into a fledgling start-up, dreaming of becoming the next Apple or Samsung.

Suzy takes on the role of Seo Dal-mi, whose goal is to become a rags-to-riches success. Having worked all sorts of part-time jobs since an early age, she’s been steadily saving little by little. When she reunites with her first love, Nam Joo-hyuk, she invests her savings into his start-up and works together with his team in order to make all of their dreams into a reality.

Nam Joo-hyuk plays Nam Do-san, the founder of a start-up called Samsan Tech. He believes there was a misunderstanding that caused Suzy to think highly of him as her childhood first love. When she joins his company team, he doesn’t want to fall short of her expectations and works hard to become as great as the person in her memory.

Rounding out the main quartet are Kim Sun-ho (Catch the Ghost) and Kang Hanna (Designated Survivor: 60 Days), who are not featured in the stills, sadly. Although they will each have their own reasons for joining the start-up, their characters will be more business-savvy and bring much needed experience and know-how to the group.

Written by Park Hye-ryun (While You Were Sleeping) and directed by PD Oh Choong-hwan (Hotel Del Luna), tvN’s Start-Up will be airing weekends and premiering next month in October. 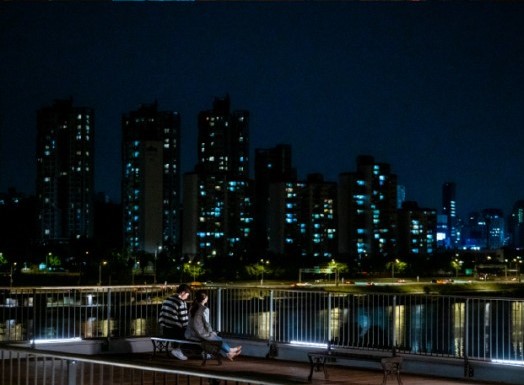 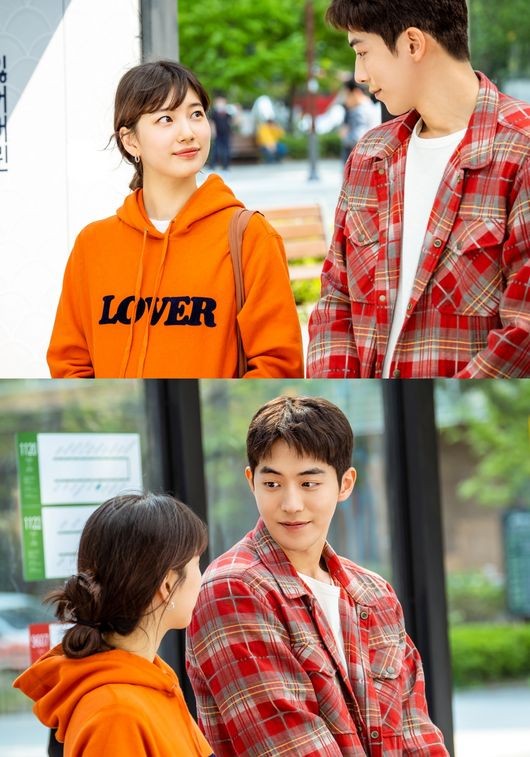 I'm in the minority, but I love Suzy and Nam Joo-hyuk from variety and reality shows, so I never minded their acting. I've found Suzy affable in all her roles especially in Park Hye-ryun's dramas.

Nam Joo-hyuk has been growing on me because I like the projects he's been picking lately, really excited for this one and Nurse Files. I also loved Suzy in WYWS, Park Hye-run writes great female leads so I'm excited about the quirks for this one.

I'm actually anticipating this as i have a soft spot for Park Hye-ryun works...

I will always have a soft spot in my heart from the actors in Dream High, Suzy is one of them. So I will check it out, plus Vagabond was so absurdly ridiculously entertaining that if this has that charm, I'm in.😁

Dream High - same here, I have a soft spot for the actors.

''While You Were Sleeping" writer...
Suzy "acting"...
A "youth" drama about an industry I know inside and out...

Well, that's three strikes and out.

Suzy's line delivery in Uncontrollably Fond was horrible but she did better in While you were sleeping. Acting in VB was also meh but I never finished that.

NJH in school 2015 was stiff but he has improved over time and chosen good projects and learned some acting from his sunbaes it seems.

They are both beautiful but how I wish Sunho and Hana were the leads instead. First criteria should be acting rather than popularity and looks.

agreeee. NJH has improved a lot but still not sure about him leading a show...alongside an equally weak (or even weaker) female lead in Suzy...I love Kim Sunho too :(((( not sure about Hanna but oh well, hope they prove us wrong! I‘d love to be surprised by their performance this time ✊

i have liked a lot of works from the writer, specially while you were sleeping. and suzy despite the multitude of hate she gets for her acting, i find very charming and love to see her in projects. nam joohyuk was adorable in wfkbj so i'm so in. also kim sunho!

As someone studying coding, I'm not sure whether to watch this or not. I just hope it won't stress me out hahaha

Yes!! My man Joo-Hyuk is back! Those eyes of his.. he can break my heart with his beautiful emotional acting. I cried buckets of tears while watching 'The light in your eyes'.
He has my heart ever since 'Kim Bok Joo weightlifting fairy'.