First look at Jo Yeo-jung, Go Joon in new stills for If You Have an Affair, You’ll Die 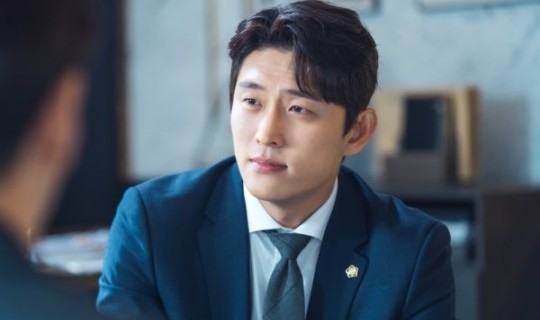 The drama involves Jo Yeo-jung and Go Joon in a marriage sealed by contract, which includes the literal and quite ominous clause: “If you have an affair, you’ll die.” As the story unfolds for both the leading and supporting characters, though, the drama aims to explore human nature and how, despite feeling guilty, people continue to behave in shocking and dishonorable ways.

Jo Yeo-jung takes on the role of best-selling crime novelist Kang Yeo-joo, who is revered as the queen of mysteries. Her mind is often pre-occupied, trying to think of different ideas and methods for killing people off in her stories. She always strives to write the most bizarre and surprising deaths (So, maybe a little makjang meets Game of Thrones?).

Go Joon plays divorce lawyer Han Woo-sung, who is the picture-perfect dream husband to Jo Yeo-jung. He enjoys success in his career, being highly skilled, professional, and charismatic. But he also has a gentle side, which is brought out by his wife, and he showers her with sweetness and romance.

Written by Lee Sung-min (Mystery Queen) and directed by PD Kim Hyung-seok (My Golden Life, Oh My Venus), KBS’s upcoming Wednesday-Thursday drama If You Have an Affair, You’ll Die is currently set to premiere on December 2. 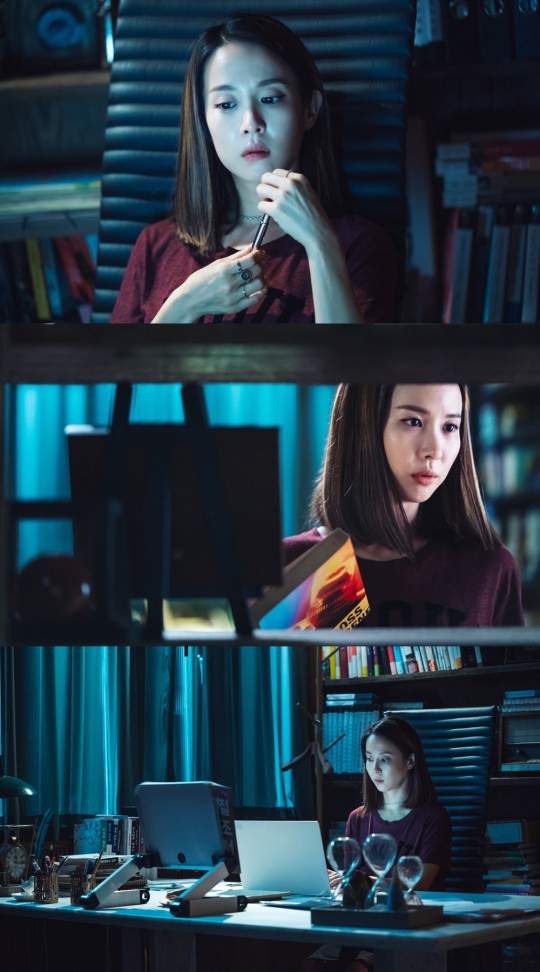 Tags: Cheat on Me If You Can, Go Joon, Jo Yeo-jung

Go Joon isn't going to be the perfect husband who's actually a cheater, is he?

I hope not! Although I do want to see a K-drama that addresses infidelity and forgiveness in a mature way (haven't seen one yet)...

Love Affairs in the Afternoon is about infidelity, though I'm not exactly sure if it fits your criteria.

Loved Lee Sang-yeob in it though 😅

I love Lee Sang-yeob in anything he's in!

Yeah, I feel like Korean dramas mostly take an unforgiving, brutal approach to infidelity. That's usually merited, although I happen to think infidelity can be something that a relationship recovers from and it's not necessarily a mark of unforgivably bad morals or character (although I do think infidelity itself is bad).

I have people I am close to that have been touched by it- and it is devastating. It can be overcome in some cases but it is not easy at all. I think that to simply describe it as a matter of morals is to miss the point of morals- which is a set of principles which, if followed, keeps a person from making the blunder in the first place (and it is a destructive blunder). Of course true morality is not merely about sexual conduct but about such principles as keeping one's promises and telling the truth. But once the blunder has been made condemnation does nothing nor does fault-finding. If your only use of morality is to find fault and condemn then you become one who sins by omission- because these are always simply excuses for not doing something to help.

While I agree that it is wrong to say that ones character is bad based upon one action it does, nonetheless, say something about the nature of someone's character if they do this. I would seriously wonder about the trustworthiness of a man who cheats for instance- it might make me hesitate before making him the trustee for a trust fund, for instance.

@oldawyer, I think it's complicated.

I don't deny that infidelity can and often is devastating. But I also think this is often very situational. The reasons why people are unfaithful matter and the nature of the relationship within which the infidelity occurs can make a big difference.

As for character, I think it depends a great deal. Infidelity, especially where it constitutes a pattern of conduct and involves significant deception, could very well undermine my ability to trust a person. But I also think people have a tendency to be punitive and unforgiving with these sorts of things. People change, and it's unfair to let these sorts of things become a Mark of Cain that follows a sinner for the rest of his or her life. I'm also inclined to think that there is an element of moralism at work here. I think a great many people have made mistakes at various points in their lives (ranging from youthful mistakes like cheating on a test to more serious things like hurting people or developing addictions); I think it's unfair to regard people who commit this transgression as especially worthy of execration.

Probably the closest is the Korean remake of THIS WEEK MY WIFE IS HAVING AN AFFAIR- which took a broad look at the differing impacts and reasons of infidelity. The truth regarding the difficulty of forgiveness was certainly well shown. Because it is not just about forgiveness but about the re-establishment of trust. It is also probably the best dramatic performance I have ever seen from Song Hy-jiyo. She must have done some real studying to do such a realistic portrayal.

The original drama was Japanese.

I agree that most of the time what you get instead is simplistic if not downright stupid.

world of the married?

I don't think I can take him playing another Kevin Lee again, lol

Go joooooooooonnnnn!!! I hope you'll wear the T-rex costume again in this too 🦖😆

Jo Yeo Jung's character sounds like Kim Soon Ok aka writer for TLE and Penthouse....trying to kill characters in dramas. Or more like the writer for Princess Aurora who killed nearly all her characters (ref: https://www.dramabeans.com/2013/12/when-dramas-go-crazy-aurora-princess-a-case-study/) hehehe.

Im Sung-Han is back with a new drama Marriage Story in 2021.

Yes she is. There are articles on Naver about the return (re: battle?) of makjang writers aka Kim Soon Ok and Im Sung Han 🤣

She always strives to write the most bizarre and surprising deaths (So, maybe a little makjang meets Game of Thrones?).

Or Happy to Die?

Maybe yes, maybe no on this one- so far I am not hooked in. But I like both of the leads so I will check it out.

It is supposed to be a comedy? Maybe a dark one with makjang elements?

This is probably KBS last chance this year to make a splash with their weekday dramas. Not sure if it'll do it, but it definitely looks the most fun and in-line with Korean's taste rn.

Cho Yeo-Jeong is a far better comedic actress than dramatic, and it looks like a funny role which shall be fun! Wish that her and Choi Min-hyuk would've re-united for this show like I Need Romance era lol. You Cheat, You Die rolls off the tongue better.

Go Joon back in suits ala Kevin Lee and is a doting partner like Han Yi-sang? 😍