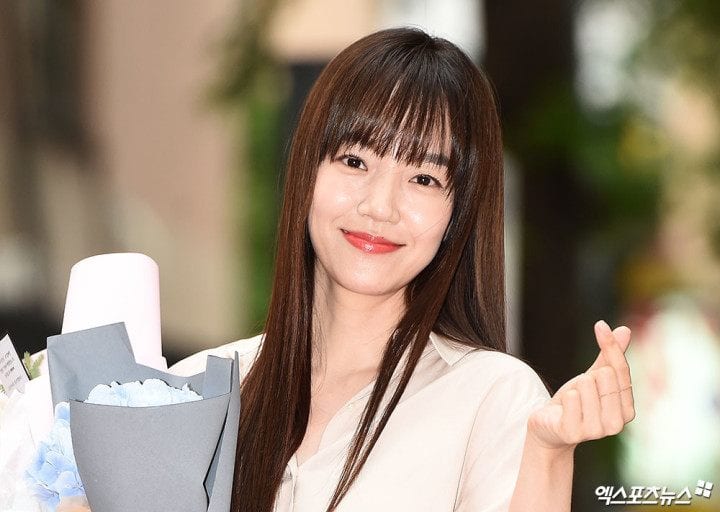 It’s possible that talented rookie actor Lee Do-hyun (Beyond Evil, Sweet Home) will be pairing up with veteran actress Im Soo-jung (Search Query: WWW) in an upcoming drama project called Melancholia. It’s about a teacher and a student that are caught up in an illicit love affair and create a scandal at a prestigious private high school.

Lee Do-hyun has been offered the part of Bae Seung-yoo, a student who is so apathetic and uncommunicative to the point where others misunderstand him to have a language disability. He’s a regular loner who prefers silently taking DSLR pictures over playing with his smartphone camera.

He’s also a math prodigy that was solving complicated problems on a national quiz show at age 5, beating Korean Ivy League college students. He entered MIT at their invitation at age 10, but he dropped out at age 12 and cleaned up his trail so no one could find him afterwards.

If she confirms, Im Soo-jung will be playing the part of Bae Seung-yoo’s math teacher, Ji Yoon-soo. Despite her refreshing smile and warm appearance, she’s a strong character that firmly pursues things that she’s set her mind on. She gets dragged into the scandal when she encounters her former student, four years after their first meeting when he was eighteen (Note: An eighteen-year-old is still a minor in Korea because nineteen is the official age of majority.)

The pairing between a female teacher and a student prodigy reminds of Secret Love Affair, so hopefully this drama will be as successful at conveying subtle nuance and delicately handling the subject matter. For now, both Im Soo-jung and Lee Do-hyun are in the stages of reviewing the script, and their casting has not been confirmed.

Written by Kim Ji-woon, Melancholia has not yet found a broadcasting station or secured an air date, but given the controversial topic material, I’m banking on a cable channel like JTBC. 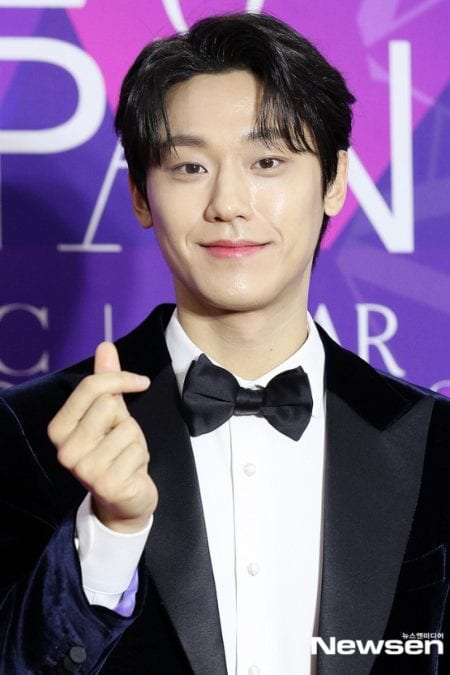 Via Sports Khan, IS Plus

Oy... Lee Do-hyun, Rowoon, and Song Kang going hard this year. (Love seeing you, but please get some rest! 🥺)

I was thinking the exact smae thing

I think it looks like probably the next Sky Castle.

Coach Kim never slept with one of her students in SKY Castle.

Of all dramas to cancel, this drama needs to be cancelled.

"SECRET LOVE AFFAIR" was a JTBC in house production. That was the 4th project by PD Ahn Pan Seok and writer Jung Sung Joo (miss you writer nim).
If you follow PD Ahn's work he usually casts the same trusted veteran actors since most of his dramas have controversial topic materials.

I'm not sure it's a good idea for JTBC to pick it up since they are currently dealing with the "SNOWDROP" controversy.
Maybe TVN? Nobody should put Im Soo-jung in the corner with a smaller cable channel.

Honestly I don't know how I feel about this, the ick factor is so high with this. Hulu in the states had a show similar to this, which apparently actually looks at the negative affects of predatory teacher behavior, but I couldn't watch that either. So I will pass despite really liking Im Soo Jung. The ick factor is just too high and this is the 2nd drama with a similar theme, that one is at least based in college, but still no.

"18 is still a minor in Korea"
Yeah, because that's the main issue with a teacher/student romance...

The ick factor is too much and I don't know why Korea always portrays these relationships as noona romances. Maybe because if it was a grown ass man and one of his students people would realise more quickly how wrong the whole thing is.

I think that is correct. You never see a grown male teacher and a student. Americans are pretty similar, most of the shows, it is usually a woman. It doesn't help when it happens in real life, the headlines are salacious instead of being frighteningly disgusted as they should be. Up until her death Mary Kay Letourno was not treated as the disgusting, horrible, filthy predator that she was. The media treated it like a forbidden live story, it was creepy and sad.

This is exactly the reason why I was so squicked out by the drama Doctors and, unfair or not, why I have been turned off by Kim Rae-won ever since.

Doctors made me shudder and still does.

Finally, someone else who thinks that relationship in Doctors was gross. Everyone I talked to in real life about the main couple didn’t find their dynamic morally dubious and that always frustrated me. And yes, I too, have been creeped out by Kim Rae-won ever since. I couldn’t bring myself to watch LUCA even though I love Lee Da-hee.

You didn't miss anything. Not a very good drama.

I even skipped an entire early episode of Doctors to see if that would help (getting through the weird high school bit. But then later on when they meet again, they're on that helipad and she's a grown adult and a doctor, but the first thing he asks her after not having seen her since she was a high schooler is literally, "Are you married?" followed by, "Do you have a boyfriend?" capped off by, "Good," when she answer negatively to both, and the fact that I even remember this now is creeping me out all over again. *shudders*

I really think it’s because older male teachers/young female students is such a common story that it’s not “sexy” enough to attract viewers, so they go with the rarer and more salacious women teachers stories. Blech.

This. But there's also a lot of other gender stuff going on here around power imbalances. Patriarchy states that the man is always in a more powerful position than a woman in a relationship and they usually infantilise the female characters. So these dynamics are at play too.

This is a good observation.

With all the controversy surrounding kdramas right now. I would stay away from such a controversial topic if I was them. It would be really bad if they romanticise it instead of portraying it as a bad thing.

Nope, this ain’t it. Love both the actors but there’s no way I can stomach the drama potentially romanticizing this as a “noona romance”.

If Knetz get this cancelled I won't even blink.

Wow, not only a noona romance, but it's an scandal too!!!! I haven't even watched secret love affair!!! 😒
Which I want to watch but haven't had the time!!!!😭
Anyway. I am interested. I know it could be controversial, and I am not always happy with how noona romances are done in Dramaland, but... I am always open to see if they surprise me.

I don’t think Lee Do Hyun was in Beyond Evil. He was in 30 Going 17, Hotel Del Luna, 18 Again and latest was Sweet Home.

I love Lee Do Hyun but I hope he will decline this role. The plot does not sound too appealing to me.

Lee Do-hyun had a cameo in Beyond Evil as young Shin Ha-kyun.

Can we please stop having Lee Do Hyun kiss women who are 15+ years older?

Agreed. He needs to have leading ladies around his own age. There are so many good young actresses in the industry and I want to see him in a legit romantic story without any creepy power/age disparities. This is one of the main reasons I’m anticipating Youth of May so much.

I complete agree. It is creepy. It seems to be trend in the K-drama film industry.

The age difference between the leads is huge. I understand that this is necessary because of the plot but it remains disturbing. I note that this was also the case in Search: WWW in which IM Soo-jung was about 12 years younger than Chang Ki-Yong who played her love interest. Why is this increasingly common in K-dramas? Anyway, the subject matter of Melancholia is unsavoury and therefore I hope this drama doesn't present excuses for it.

I wish the actors, actresses and production staff the best of luck.