The drama stars Namgoong Min as NIS agent Han Ji-hyuk, who had been reported as missing while out on the field and shocks everyone by returning to NIS one year later. What exactly happened is a mystery even to himself as the trauma caused him to lose his memory. But he does know that he was betrayed by someone or persons among the NIS. And the story follows his character as he tries to uncover the truth and take down his NIS enemies from within.

Park Ha-sun takes on the role of team lead Seo Soo-yeon, who helps manage NIS’s Criminal Information Center. Described as highly capable and intelligent, she has the know-how to not just solve the case at hand but can get to the bottom of any other cases that are connected to it as well. Although she is work driven, she is not without consideration for the people around her and highly values her team members.

Kim Ji-eun plays the part of an elite agent named Yoo Jae-yi. Having joined NIS from the young age of 21, she steadily gained credibility from her peers and moved up in rank over the years. When Namgoong Min comes back to NIS after his disappearance, she is assigned to be his new partner. The character is described as being like a puzzle owing to the dual aspects of her personality.

The Veil is one of MBC’s special projects this year, in commemoration of the broadcasting station’s 60th anniversary, and the story was selected through MBC’s script writing contest in 2018. Writing for the drama is the contest winner Park Seok-ho and directing will be helmed by PD Kim Sung-yong (My Healing Love, Let’s Hold Hands and Watch the Sunset). MBC drama The Veil premieres in just a few weeks away on September 17, airing Fridays and Saturdays, and will also be available on the Korean streaming platform Waave. 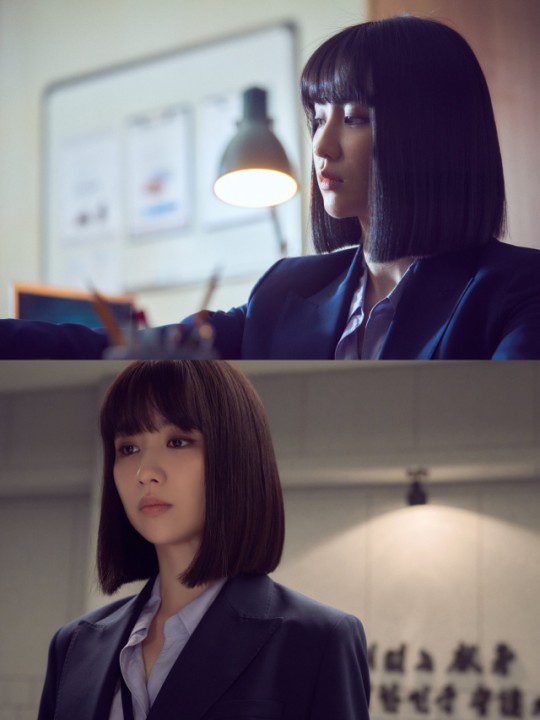 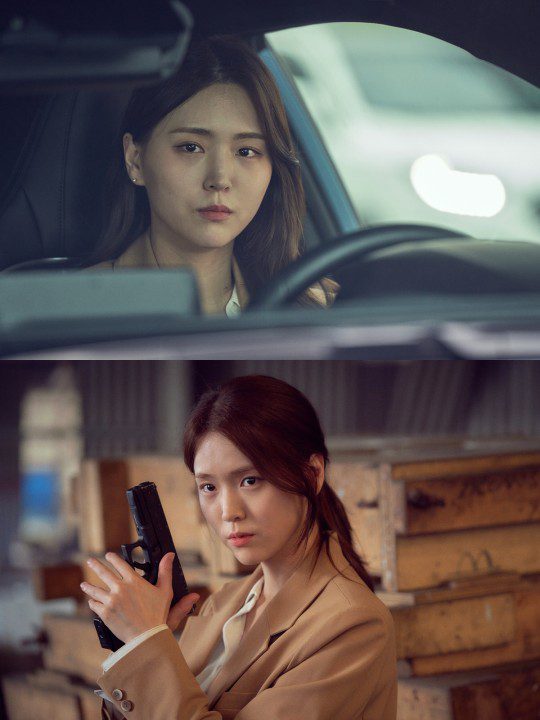 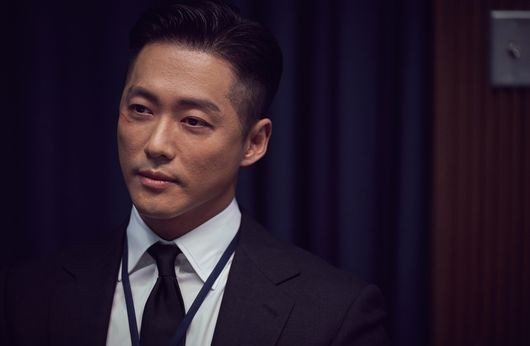 Excited for this!! It's 12 episodes, and big budgeted!! Hope it is as good as it may be. Also Park Ha Sun looks awesome w/ her blunt bob and makeup. Here for her and Namgoong Min.

Park Ha-Sun looks stunning! Nam Goong-Min bulked up so much for this role.

It reminds me IRIS that is old now, so I have big expectations for this!

We have him back!! At last!! We’ve been waiting so long since Awaken!!!

To be honest, I think I prefer his style in Awaken, but I'm super happy to see again!

Park Ha-sun looks stunning and badass with that look. I’m excited for this.

I’ve been following his updates on IG ever since he started filming and I’m dying to see this one!! Can’t wait!! I

I legit thought that it was the second season of The Awaken. Probably because it's a cop drama and Kim Ji Eun kinda looks like Seolhyun.

yeah! the long wait is over! welcome back NGM!

he's aging well (petty incoming: which is good bc his gf will eventually catch up when her 20s are done!)