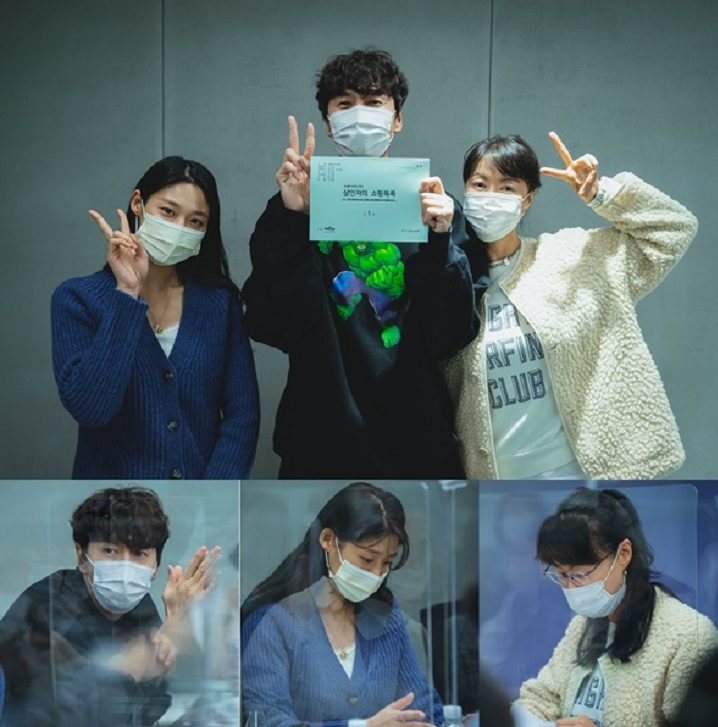 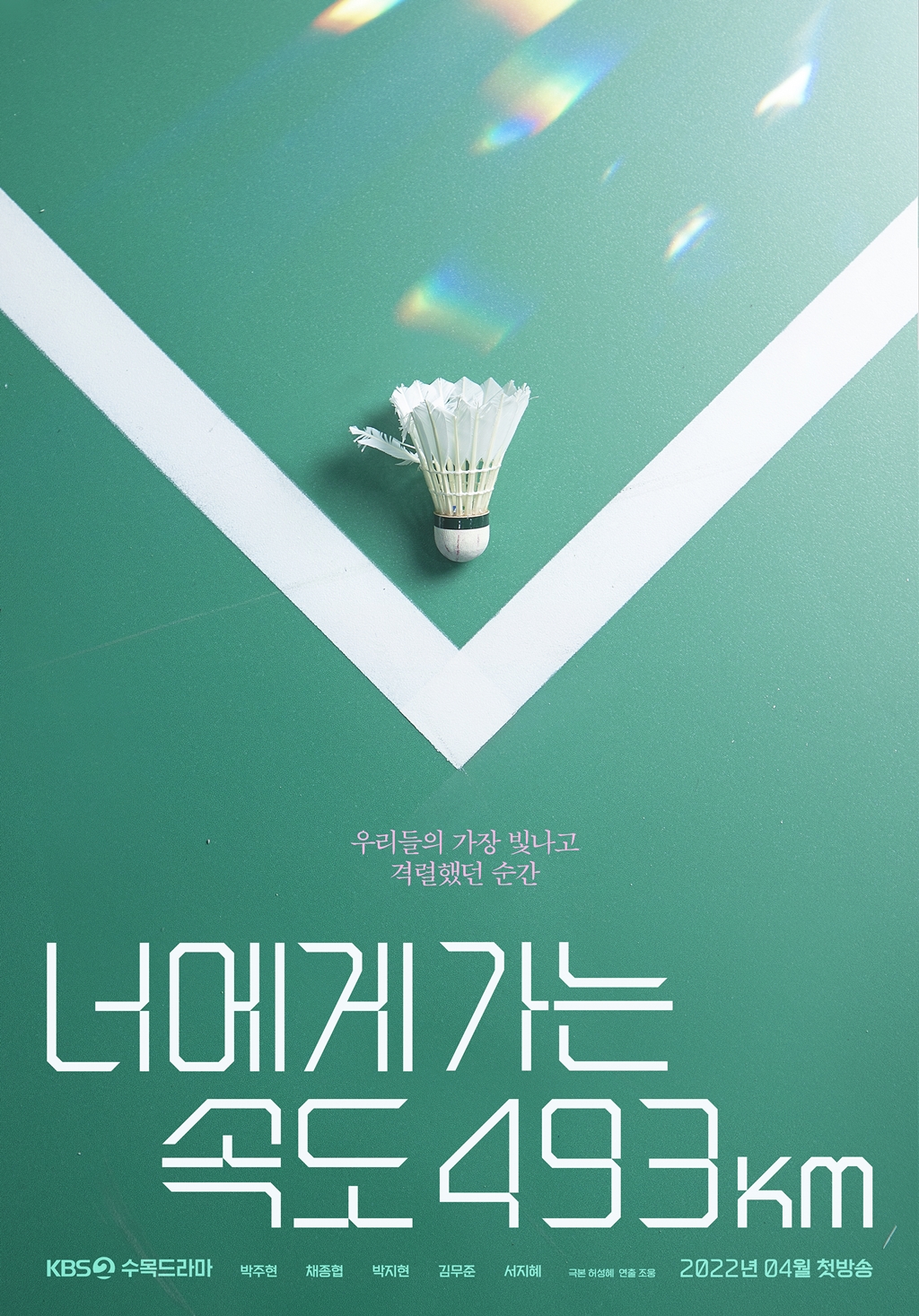 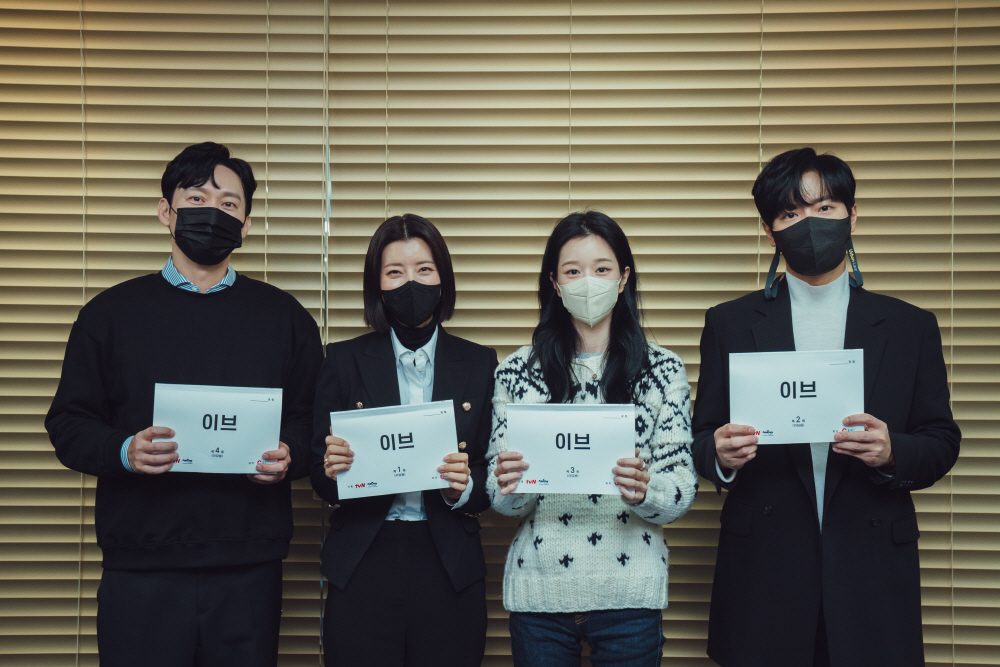 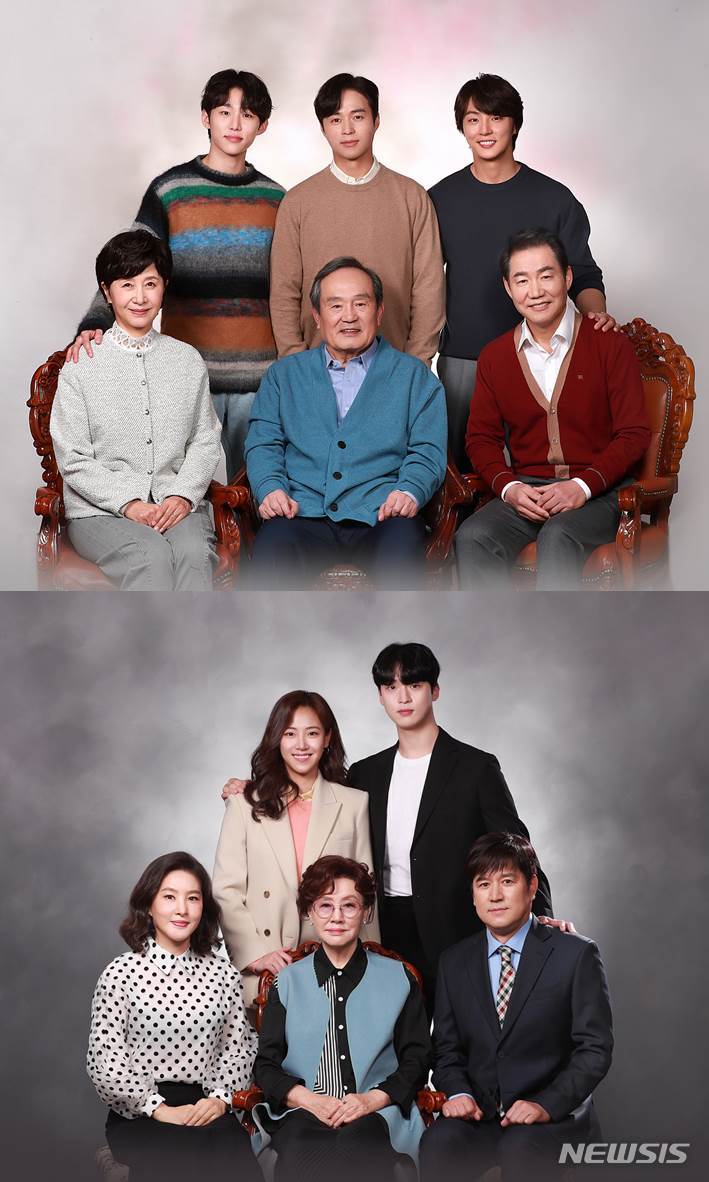 Planning has resumed for the second season of tvN’s Arthdal Chronicles, with filming set to begin this year once casting has been finalized.

If casting has not yet been finalized... does that mean that everybody who is not contractually obligated is heading for the hills? Possibly riding a magic horse? And are any of those who are obligated hiring lawyers arrange an escape?

Director of Great Battle? Hmmm... almost makes sense considering that they seemed to be setting us up for a big battle. Whether it will be great or just big remains to be seen. Or not. #boycott

*fingers crossed they are*

Hah ha ha ha... I think I'll just join you in that #trashdaltwoboycott

Magic Horse only carries those he deems worthy, so...

Well that's too bad. The shows got a cult following now, and they're many fans that can't wait :) if Netflix picks this up and turns it into an original that's even better.

It didn't do well domestically and that's a fact but I think it's got international potential as it was a hit with them.

It does, it has a cult following? I had no idea!

The Cult of Magic Horse :P

I am excited for magic horse, hopefully he is more prominent in this season. The drama was so bad it was good, I hope they maintain that.

I don't think they even knew they had a camp quality to it last time, so uh...
Magic Horse needs to be main character, then I might watch.

Aww man, this sucks. There is no way by better half is not going to hear about this, which means my face is gonna lock up from 8-10 weeks of fake smiling...

@sicarius,
Nice hearing from you. It’s unfortunate under these circumstances. Lol.
I am on record that there will be no AC 2 for me and that still holds.
One of the things I enjoyed in AC was the Eun-seom/Ipsaeng Song Joong-ki/Kim Sung-cheol bromance.
I also liked SJK’s portrayal of twin Saya showing (perhaps) a bit of his feminine side and KSC has playing a ‘wiseguy’ down pat.

Allo, allo. You know I had to comment on Trashdal news, come on, hahaha, it's such an important part of my brand! lol

Yeah, I read that and thought , if people can’t watch it just for certain cast members what else is there to it? Just a lotta dark 🤨

asdfghjukl lmfao we watch it for the genocide and Carrot Boy's magic hair obviously. No, we're not actually watching it at all :P

The only reason to watch is to see if Carrot Boy finally wises up and becomes worthy of Magical Horse's attention.

BIN BIN BIN
Hyun Bun can get married without me, whoever he is 😂

@ndlessjoie but it won't be worth it if there isn't enough screen time for either anyway...

For the sake of viewers' eyes I hope the new PD makes different lighting choices.

Although on the other hand, not being able to see it saves us from you know... seeing it...

Those family pictures are kinda creepy...

Murderer’s Shopping List looks fun and weird. It will be a short drama, so I will test it.

I like both actors of Going to You at a Speed of 493 km and this kind of story. I don't know if Chae Jong-Hyeop is ready to a first lead in a drama, but he's cute puppy.

I hope Murderer's Shopping List is good. It will be good to have Lee Kwang-soo back in dramaland.

I wonder if all of the Arthdal Chronicles cast members will come back.

I hope It's Beautiful Right Now is better than the current KBS weekend drama. I dislike Yoon Shi-yoon's hairstyle in that portrait. I dislike all of the younger men's hair, actually.

I am not familiar with many weekenders -- rightly or wrongly, I have assumed that, like for western television, weekend shows have different intended demographic targets and aspirations (St. Elsewhere and Hill Street Blues ran during the week while The Love Boat and Murder, She Wrote were Saturday-Sunday staples, for good reasons). But the notable cast of It's Beautiful Right Now makes me think my perception was a bit limited?

KBS weekend dramas definitely attract an older demographic though ones with a popular pairing will bring in younger viewers too. The cast for this one is pretty typical for weekenders. They all follow a similar structure: The main family usually has three grown kids. The cast will have several veteran actors and the grown kids and their love interests will be played by up-and-coming actors, supporting actors or actors whose careers have stalled.

I should have refreshed before hitting send, I'm basically repeating what you said in my reply lol

Thank you for the explanation. Am I wrong that the high episode count can mean (but not always) more formulaic scripting that leads to repetition and/or plot inertia?

The KBS ones are predominantly family dramas with similar formats: 1-2 central families comprising of 3 generations with character getting an arc that ties back to the main premise. The pacing is different with the larger cast and with around 50 episodes. But sometimes they're done well and you get gems like Father Is Strange (Lee Joon, Jung So-min, a very green Ahn Hyo-seop) or You're the Best Lee Soon-shin (Jo Jung-seok, IU, Yoo Inna). :)

I might be the only one on Dramabeans excited about Arthdal Chronicles S2... But I need to know what happens to my girl, Tan-ya! The rest of them, I don't really care about, but Tan-ya deserves to live her best life and I will die on that hill.

It's also worth saying that I maaay have skipped almost all of the show's Tanya-less scenes, so that might be a factor in why I remember it as better than it actually was

😂😂😂😂 I mean the show's great if you only watch a certain character's scenes... Like the 5 seconds of YanchaxTanya screentime, for example... or the titular Magic Horse's .. :P

They should just focus on Yancha and Tanya :D