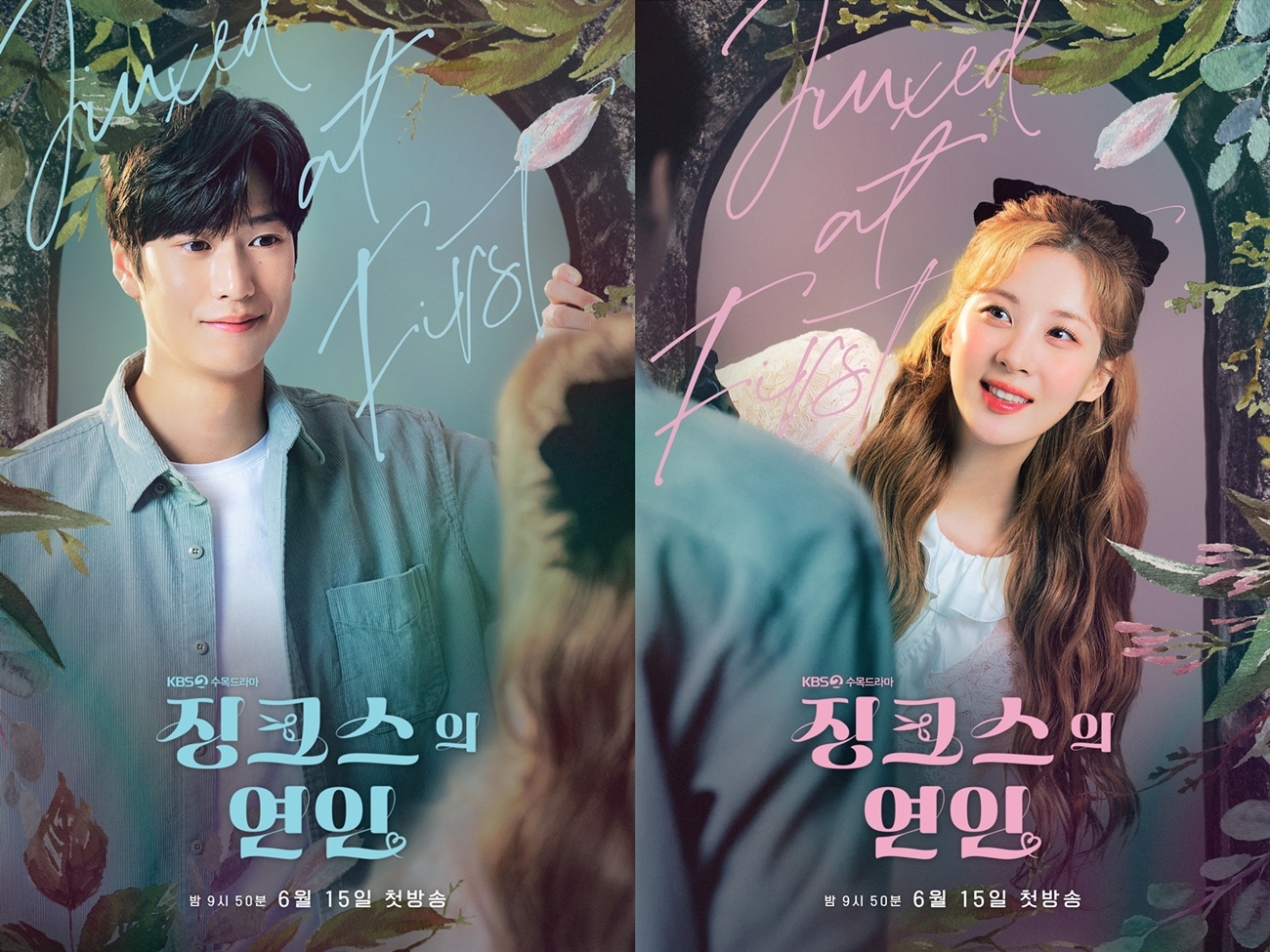 New posters and a video teaser have been released for KBS’s Jinxed at First, featuring our fish-out-of-water heroine Seohyun (Private Lives) and our unlucky hero Na In-woo (River Where the Moon Rises).

The fantasy romance has Seohyun in the role of Seul-bi, the goddess of fortune. She can see the future of any person she touches, but having this ability forces her to live isolated from others. Always the dreamer, though, she remains bright and spirited in all circumstances. And with this optimism, she makes her way down to the mortal realm and tries to change the fate of one human man.

Na In-woo plays the human named Gong Su-kwang, whose life has been hit with misfortune after misfortune and he’s long resigned himself to his fate . With bad luck constantly following him around, it’s difficult to not be pessimistic about his life. But when Seohyun suddenly appears in front of him one day, he starts to open his heart to hope once again.

The newest video teaser begins with Seohyun and Na In-woo walking through the neighborhood streets and stopping to play games at the local amusement park. A woman asks them, “How did the two of you meet?” and Seohyun replies, “It was like destiny.” With twinkling music in the background and rose petals showering our two leads, the captions read: “It was a fateful encounter for someone.”

We then cut to Na In-woo waking up from a nightmare and he mutters to himself, “Shake it off, shake off the bad luck from the dream.” In the sequence that follows, we see his day turn from bad to worse and the appearing captions tell us: “It was the beginning of misfortune for someone else.”

Na In-woo’s friend explains to Seohyun how Na always attracts bad luck. But when Seohyun gets kidnapped by a group of men in suits, Na heroically shows up and saves her. In gratitude, she uses her powers and vows, “From now on, you’re going to be a man of good fortune! I’m going to make that happen for you.”

Jumping to the drama’s title card, Na In-woo narrates that the premiere is Wednesday, June 15. We then return to him with Seohyun in the car. Leaning out the window, Seohyun sighs, “Ah, I’m craving alcohol,” and the teaser closes on Na’s surprised, “What?” 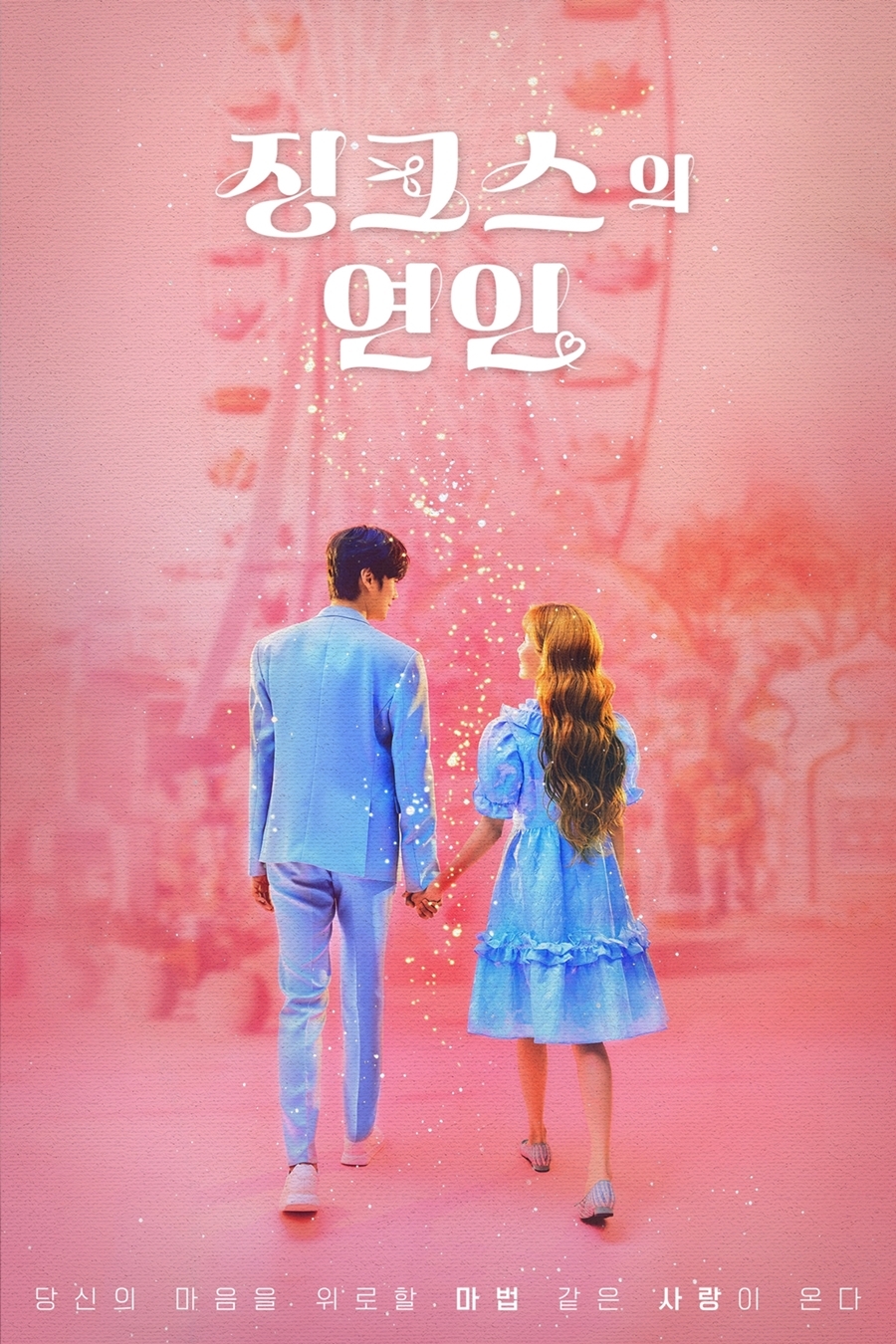 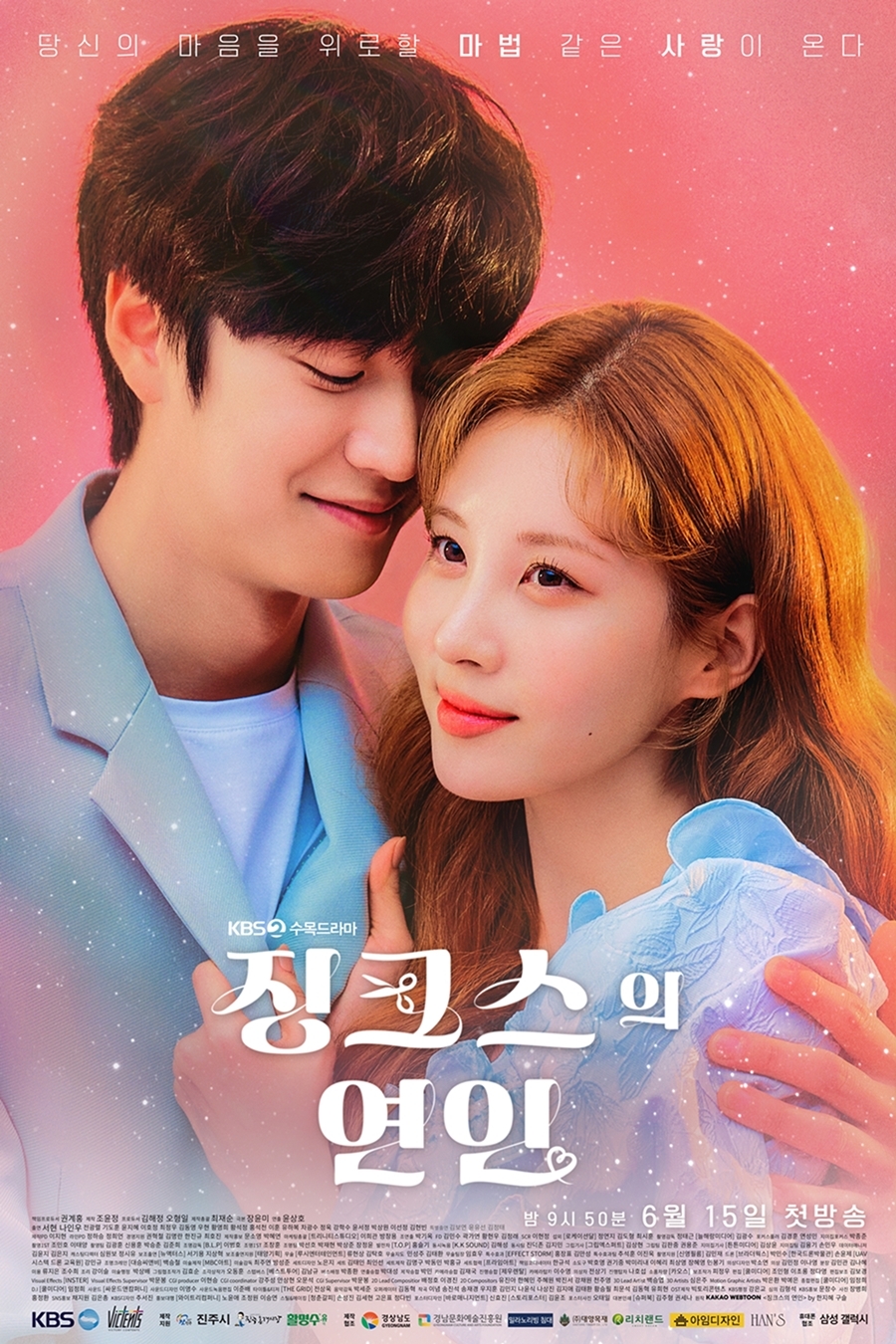 Yeah... way too over the top for me. That energy is exhausting.

I really want to like Na In Woo but I feel he overacts. I can't enjoy 1N2D anymore