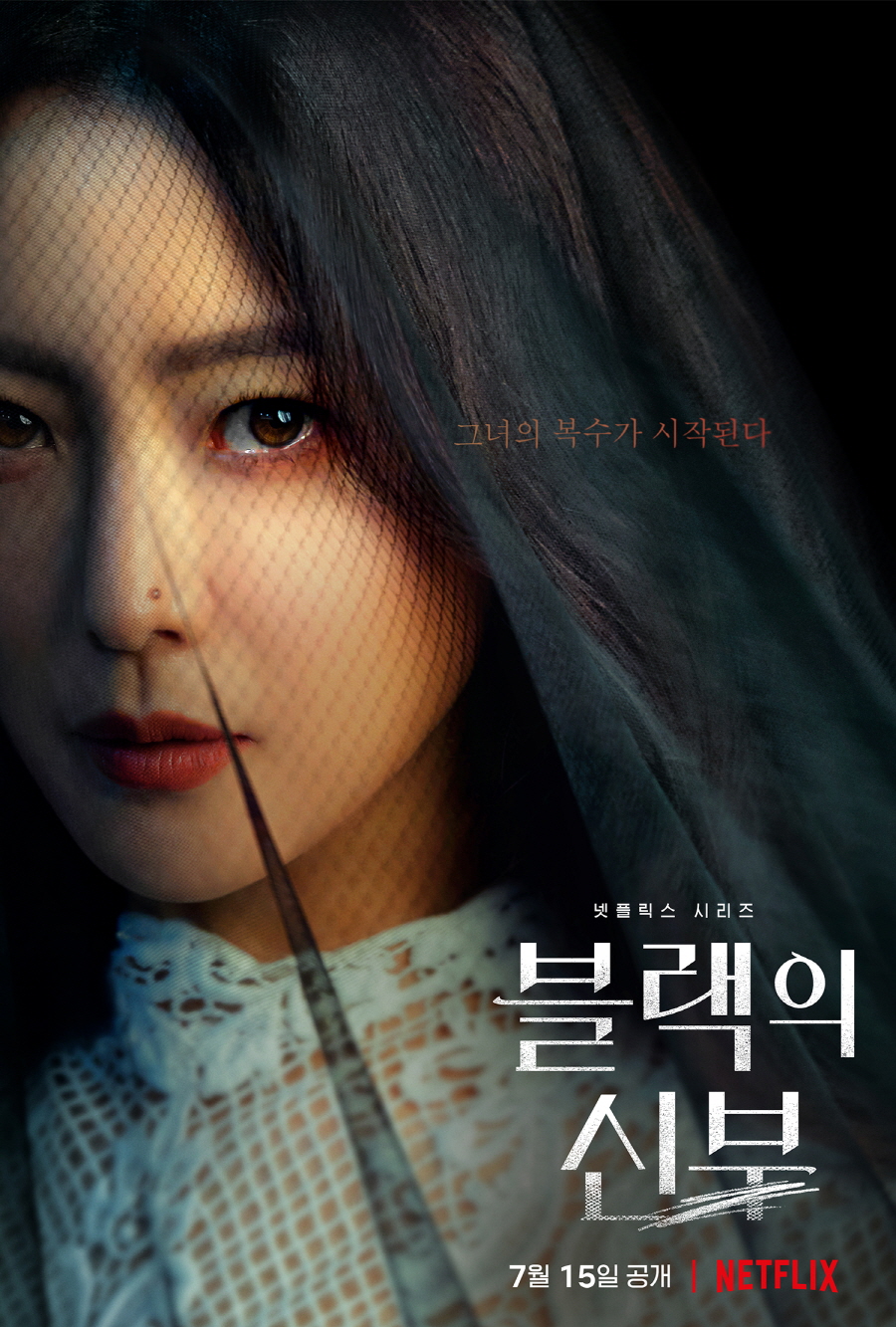 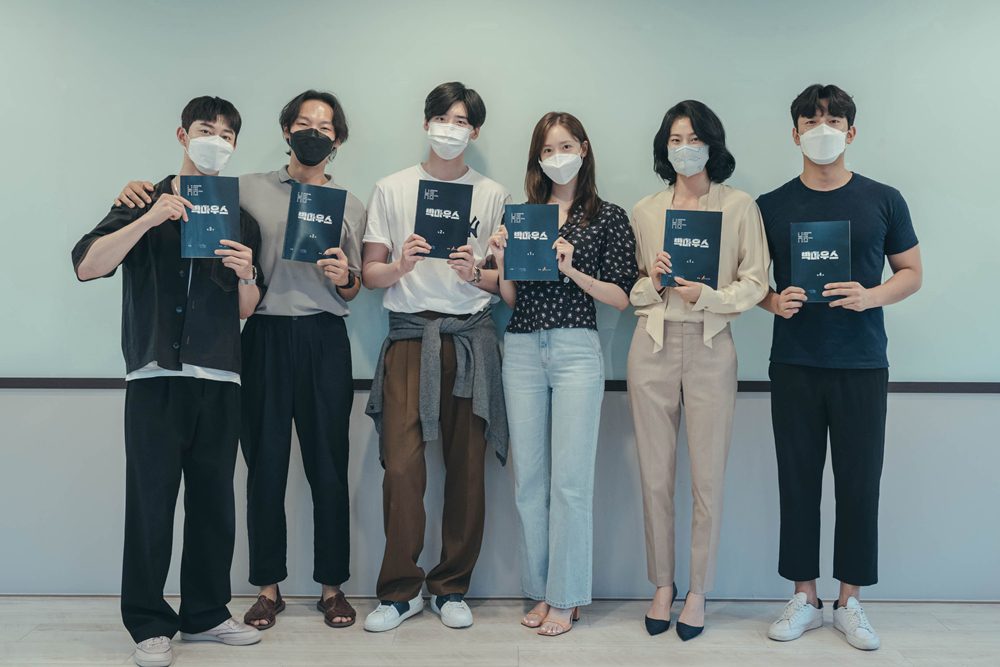 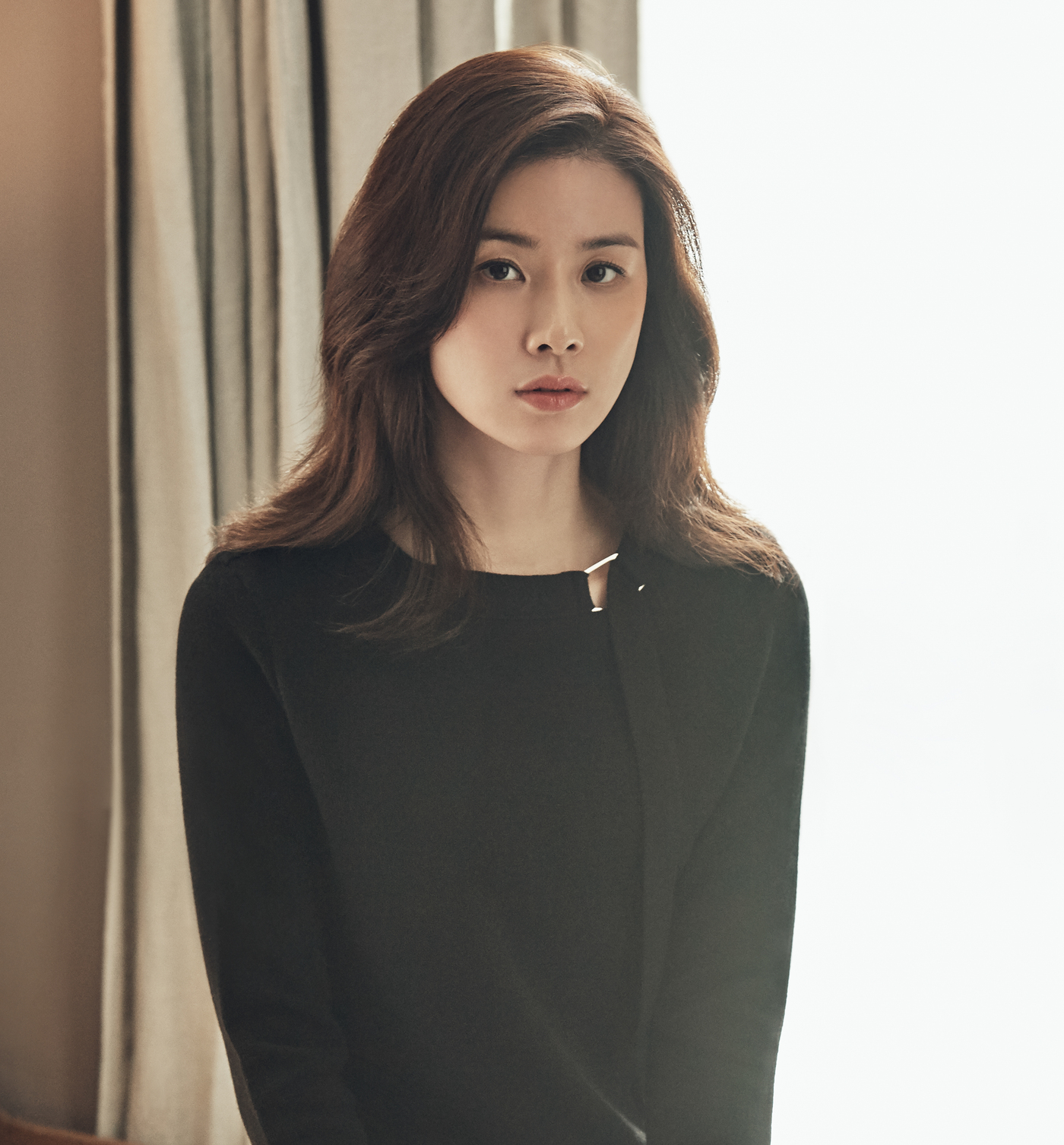 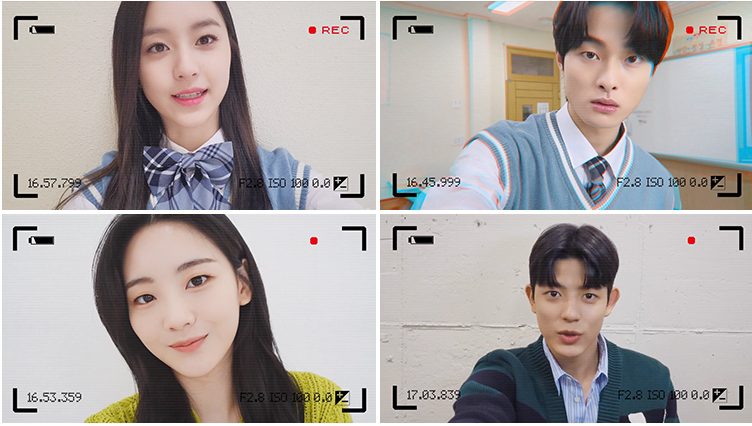 Joseon Psychiatrist Yoo Se-poong looks fun. It's good they could keep filming after the accident. It must have been hard for the crew.

I will miss Kim Hee-Sun's haircut too. She looked so young and cool with her short pink hair!

I can say which one @eazal won't watch 🤣

1. Ngl, I completely forgot this existed until this moment. Kim Hee-sun looks great though!

2. This could either be a disaster or a runaway hit. I suppose only time will tell…

3. Cast gets more stacked every time I hear about it. Idk how they can manage expectations.

4. As much as I adore Lee Jong-suk, I’m not that hyped for this pairing of him and YoonA. And seeing Kwak Dong-yeon in yet another supporting role right after his lead role announcement is a bummer.

5. Yoo Ji-tae’s doing a lot of dramas these days, huh. I’m not complaining, I just hope this gets an international distributor. TVING is bad at that.

7. August 1 is sooner than I’d have thought given the behind-the-scenes issues. Again, I’m not complaining. Kim Min-jae + Kim Hyang-gi is a delightful pair-up.

8. Something feels missing without Esom. And yes I say this as someone who didn’t get around to finishing season 1. I just like Esom in a gay way and want her to be in all the things.

9. But…if All of Us Are Dead, then who will watch season 2? Ok jokes aside, is the entire cast - including the dead characters - returning, or will it be mostly new people with the few leftovers? What’s the plan here?

I think this KDY show was announced before his lead role? But yeah, I'm not watching this. Not when he has a lead....

I know it was announced before the lead role, but seeing it still kinda makes me sad. It’s illogical, but that’s just me with KDY.

oh I hear you loud and clear! KDY should have been getting lead roles years ago, certainly after Love in the Moonlight, where he was the only meaningful thing (*runs from PBG fans*). I'm very excited about Gaus Electronics, and hopefully it will be the OTVOI v.2 we need, but even better!

I don't know why k-ent is sleeping on KDY when far less talented actors are gobbling up lead roles.

He should've been cast as the ML in the SOOD remake opposite JYB and I'll forever be salty that he wasn't.

@songxrising
IMHO, SOOD is one of those shows that shouldn't be touched. It's too perfect for its own good. I know what I won't be watching.

I love Call My Agent, it's one of my all time favourite shows. I'm always nervous about remakes. And although SK did a great job with Designated Survivor, I'm not confident about this one. CMA has a very European brand of humour which may not always translate well. If they just take the premise and do their own thing, then it will be Shooting Stars v.2, IMO.

They will need celibrities who are ready to make fun of themselves, not scared by derision.

Oh so totally true. Or have fans not take offence and "cancel" the show. :/ CMA is so sharp and just plain clever in its humour. I haven't seen that kind of humour in a kdrama before. Going to the Blue House / Political Fever and OTVOI are the best kdrama comedies I've watched recently, but they're both so different from what CMA demands. :/

I love Call My Agent too. I think it could work as a remake, especially since Korea's entertainment system is so different, but I'm not confident that they can pull it off. I hope they keep romance out of it and can get stars willing to make fun of themselves and their celebrity. Maybe some of the older, more established actors would do it? Lee Seo-jin probably would, if he wasn't already acting in this.

maybe we should try and play celebrity bingo for the SK version of CMA :D (unless they've already announced the cameos!)

1. I really want KSH to win and to complete one of her dramas, so I will try again, but I don't hold out much hope.

2. I loved the original call my agent, so I hope this is good too. The entertainment industries are different so I expect this will be very different too. I hope they keep the original themes though.

4. I'll have to see the trailer, but Yoo nah does absolutely nothing for me and LJS's last drama bored me to stop watching.

A new show with Lee Bo young? One with Lee Jong Suk too? But I am probably skipping the on with LJS. The actress is the same from K2, right? She is wooden.

I know what I want. I want a season 2 of "I can hear your voice with the same leads" as sequel of 10 years later! (I do not think they will make it, will they? Those two have insane chemistry)

Yoona improved a lot. She was nominated for Best Actress (Film) at Baeksang this year. Her performance was praised by critics. K2 was 6 yrs ago & it's not like she was given much to work with in that one.

I might check it out then. But my previous experience was not very good with her acting.