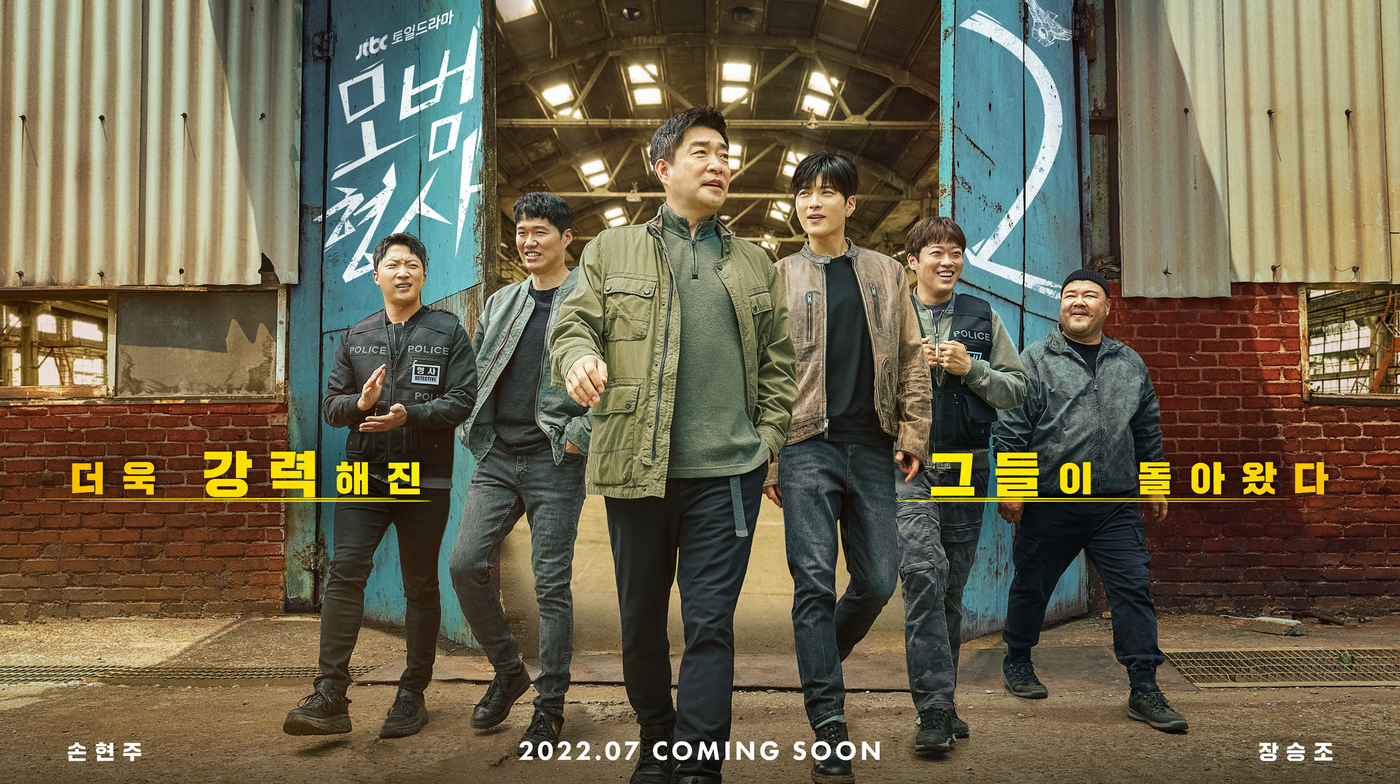 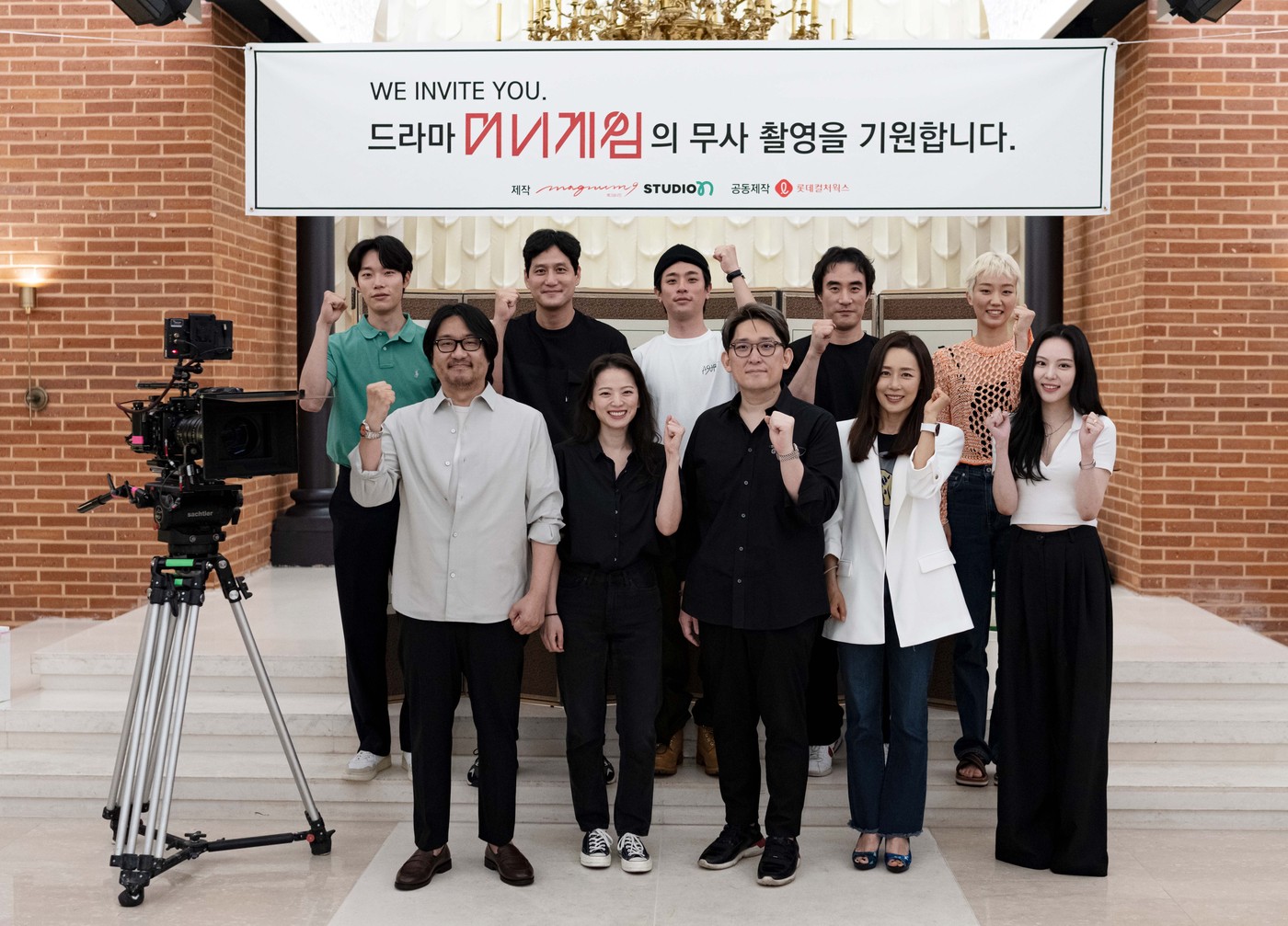 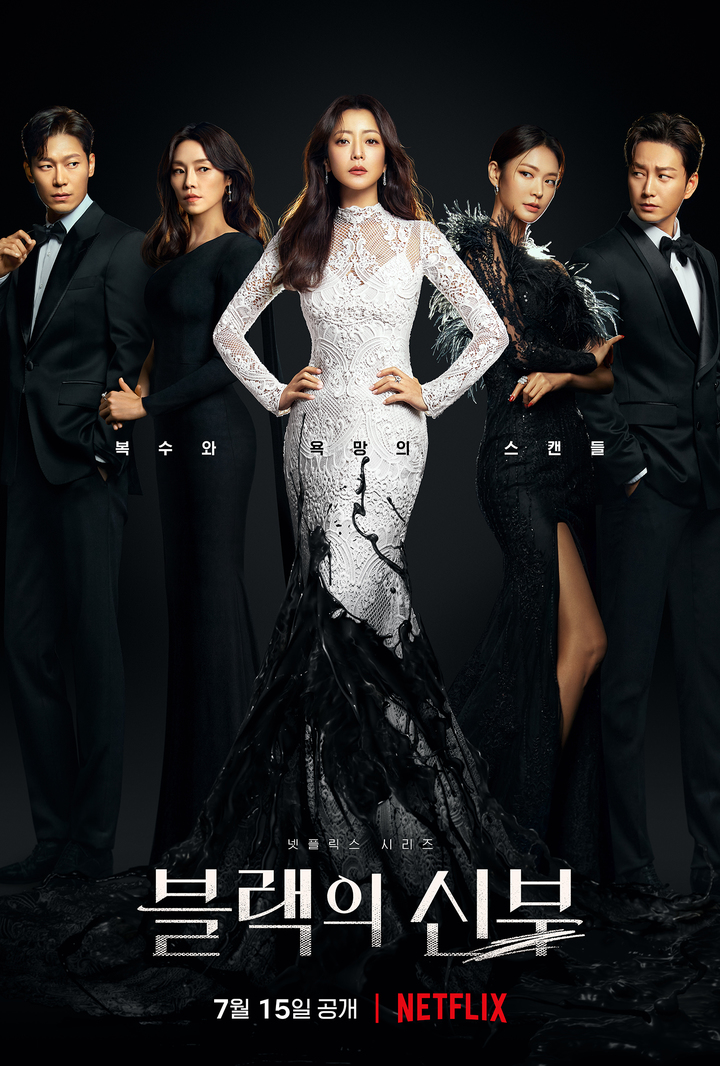 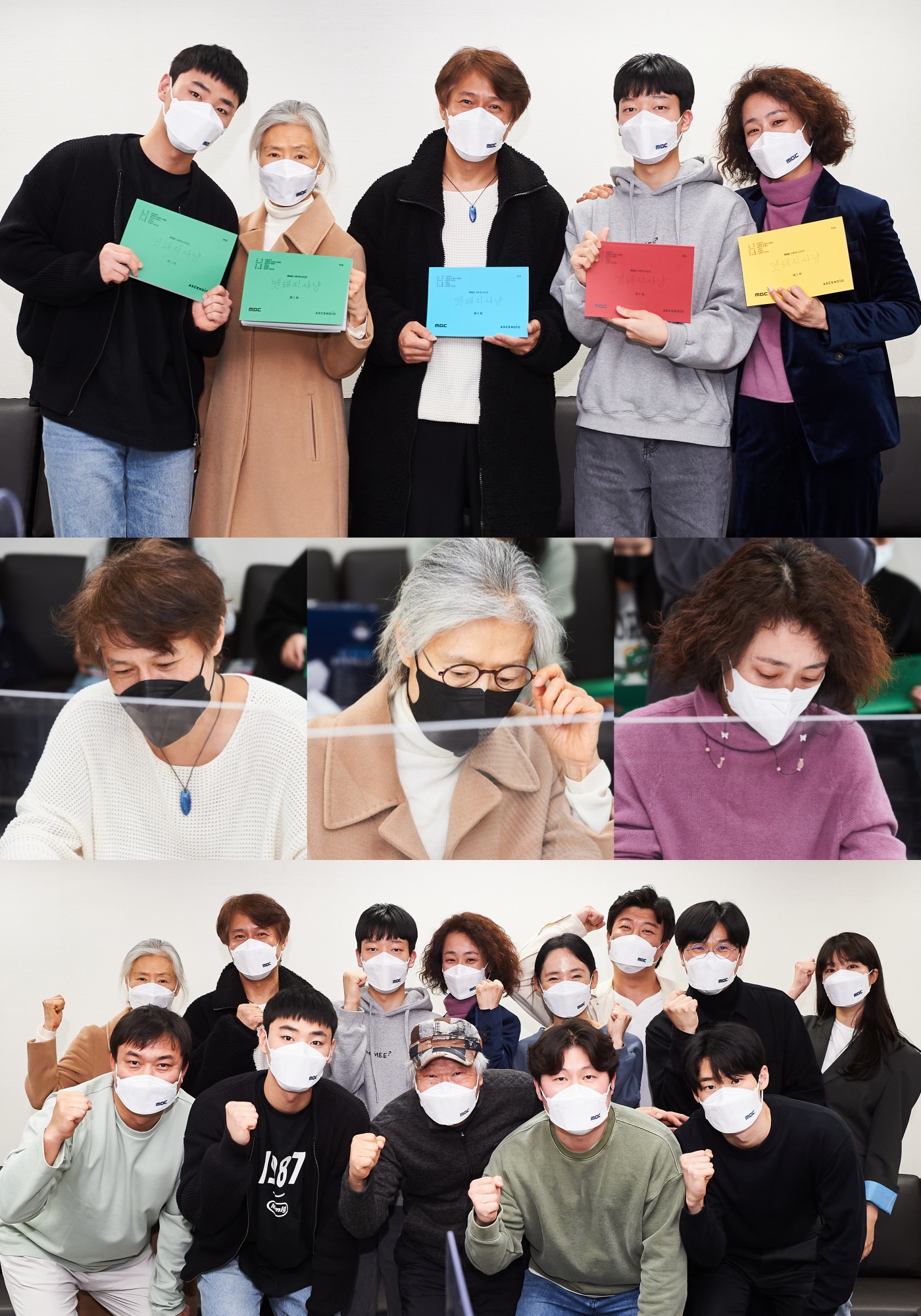 Good to see more season twos are coming out gives us hope for dramas we have loved and wanted to see the next chapter.

I am looking forward to Tell me it’s love.

Woo hoo indeed!!! Can't wait for the return of our testosterone-deficient cop, his grumpy but hunky sidekick and his wonderful ragtag team.

I'm not interested in Remarriage and Desires at all, but damn that poster is fabulous.

Lol, it is a really great poster.

And it looks like everyone in the ragtag team is back! I hope Jo Heebong comes back as the police chief and we need his spitfire sister back also. I still remember his phone ID for her, "someone else's sister in the next life" -- ahahahahahaaaaa!

Thank you for helping me finally work out how I have ended up watching dramas that were not a good fit for me, it was the subliminal messaging in the poster. Jinxed at first, impression funny cute romance with low key conflict ❤️ Verses reality when watching first episode 😱

Excited for The Good Detective 2. I just wish Lee Elijah was returning.

I like the poster for Remarriage & Desires. I'm getting a little burnt out on revenge dramas but hopefully, they nail the satire part and everyone looks fabulous.