JTBC’s The Good Detective team has re-assembled for season 2 and our stalwart leader Sohn Hyun-joo (Tracer) – back as Detective Kang Do-chang – tries to rally up some team spirit in the newest promos. Joining him, of course, is his bromantic second half Jang Seung-jo (Snowdrop), reprising his role as Detective Oh Ji-hyuk.

New to the series — and seriously looking the part — are the ambitious chaebol power couple, Kim Hyo-jin (Human Disqualification) and Jung Moon-sung (The Veil), who will be the second season’s main villains.

The newest teaser begins with our police team sitting together on the roof. While the others stare off at the night sky, Detective Kang goes into formal speech mode: “I call out to the young police officers, the nation puts our trust in you. Fighting! Fighting!” The team cheers back half-heartedly, but the exasperated team leader Woo argues, “You think you’re a young cop?! You’re a middle-aged cop!” Kang cutely responds that he’s sorry.

A text screen heads off the next sequence, tallying up the team’s qualities as: “Old-fashionedness +1, fighting power +1.” We see their hard work as they chase down suspects, fight opponents, and are finally awarded for their services. Kang proudly declares, “Who are we? We are team 2 of the violent crimes unit!” But Kang is also proud of Detective Oh and, despite their bickering, he gushes that, “We have the best partnership in the universe!”

In the intermittent text screens, we read, “Premiering Saturday, July 30 at 10:30pm, the knuckleheads of violent crimes team 2 are back.” An invigorated Kang rallies the team, and we transition through everyone’s cheers and thumbs-up for approval. The teaser closes with our two detectives, Kang and Oh, who share the sentiment that they’re excited for what’s to come. 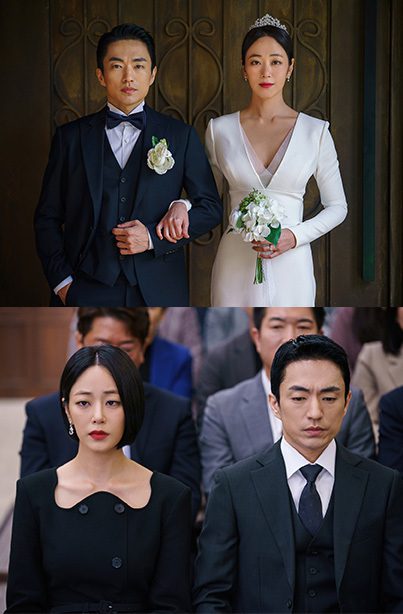 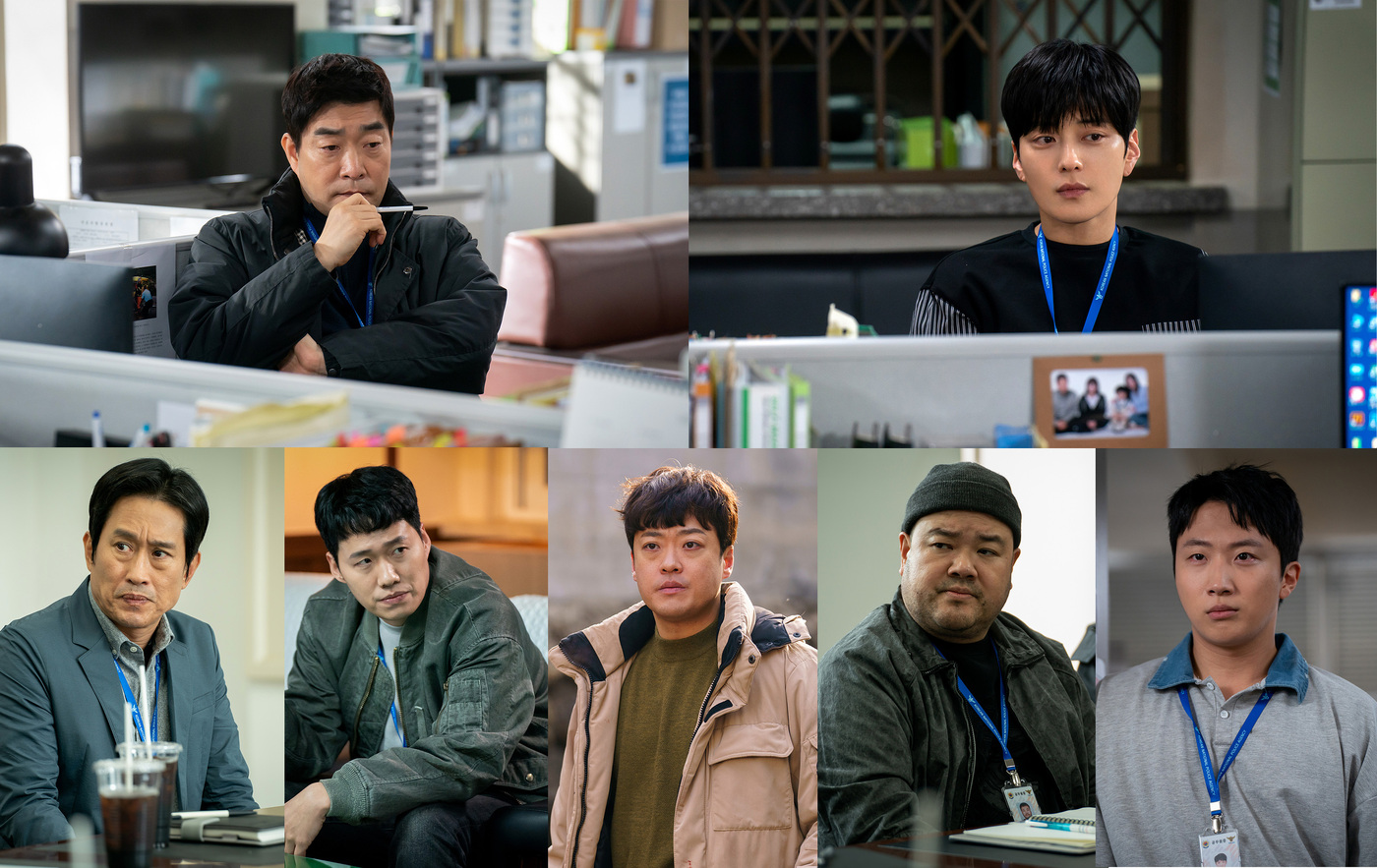 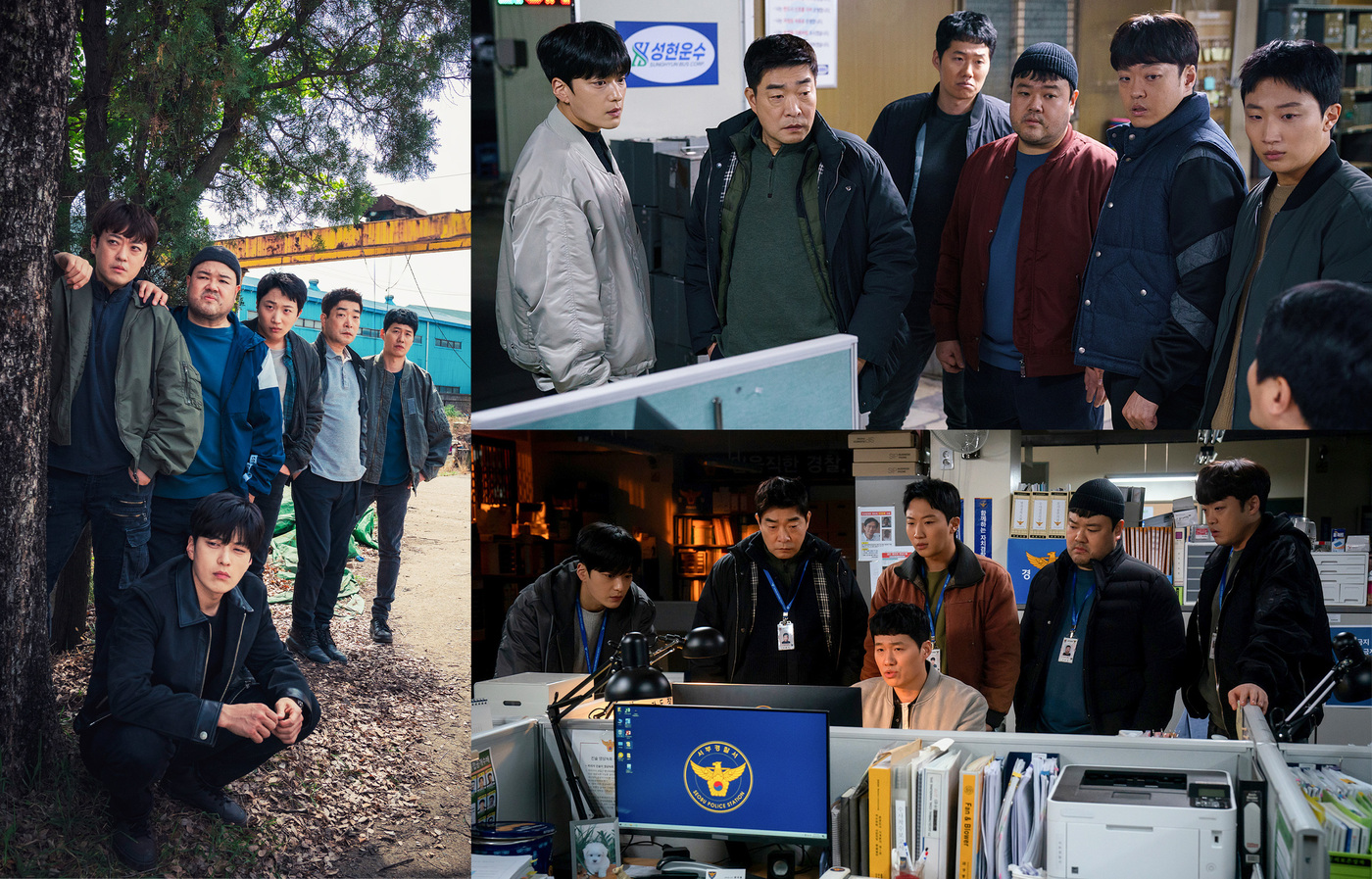 Exciting for these one. I did enjoy watching first season.

After his turn in Life, Jung Moon-sung can chew up a villain role. I hope he hams it up to the max.

I wonder how this season is going to go. Will it be more of a comedy than drama. Will they lean in more into the team dynamic and the case plot be a after thought.

The trailer seems that way compared to season 1.

I think there is just ONE woman in the whole trailer. And it's a girl on a scooter passing by. I really don't like that. I watched the first season and it was okay. Not sure I'll watch this one.

AHHHHHHHHH, this was such a fun season 1, I hope season 2 is the same!!!

I am on episode 6 of the first season (started yesterday) and I can only congratulate myself on my excellent timing. Nothing better than knowing the team will continue!
Will miss Lee Elijah, though. I am enjoying her character and chemistry with the group.

I liked the first season so will definitely watch the second season. A bit sad that Lee Eljah is not there in the cast. I enjoyed her dynamics with the lead, in S1.