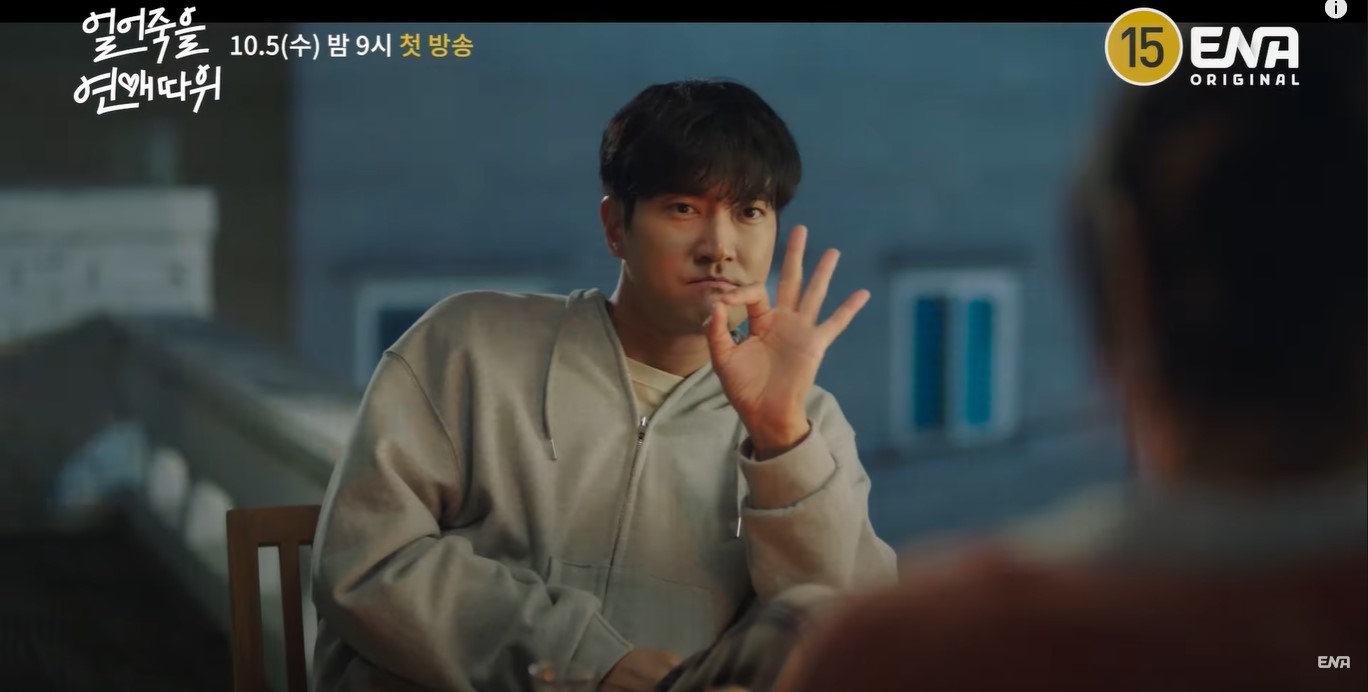 ENA has released their first round of promos for Icy Cold Romance, including stills from the first script reading along with a new poster and video teaser.

The rom-com stars Lee Da-hee (L.U.C.A.: The Beginning) as variety show PD Gu Yeo-reum. She and Choi Siwon’s (Work Later, Drink Now) Park Jae-hoon have been close friends for 20 years, but their friendship – and feelings – are put to the test when Jae-hoon becomes a contestant on Yeo-reum’s reality TV dating show, The Kingdom of Love.

Outside of work, Yeo-reum has the support of loving parents, Im Ha-ryong (Welcome to Wedding Hell) and Yang Hee-kyung (If You Wish Upon Me). And, rounding out the friend group, we have married couple Min Jin-woong (Secret Royal Inspector and Joy) and Noh Susanna (Men Are Men).

The new teaser begins with chef John asking to meet up and Yeo-reum scrambles to get ready. She wonders if this is the moment and if she should make the first move. But Jae-hoon calls her crazy for misreading the situation, betting that the guy won’t be interested even if she threw herself at him. Jae-hoon isn’t phased when Yeo-reum threatens to kill him and we jump to a seaside coast, as the video comes to a close. Rather than helping our heroine through the mudflats, Jae-hoon decides he’ll have some fun teasing her instead. 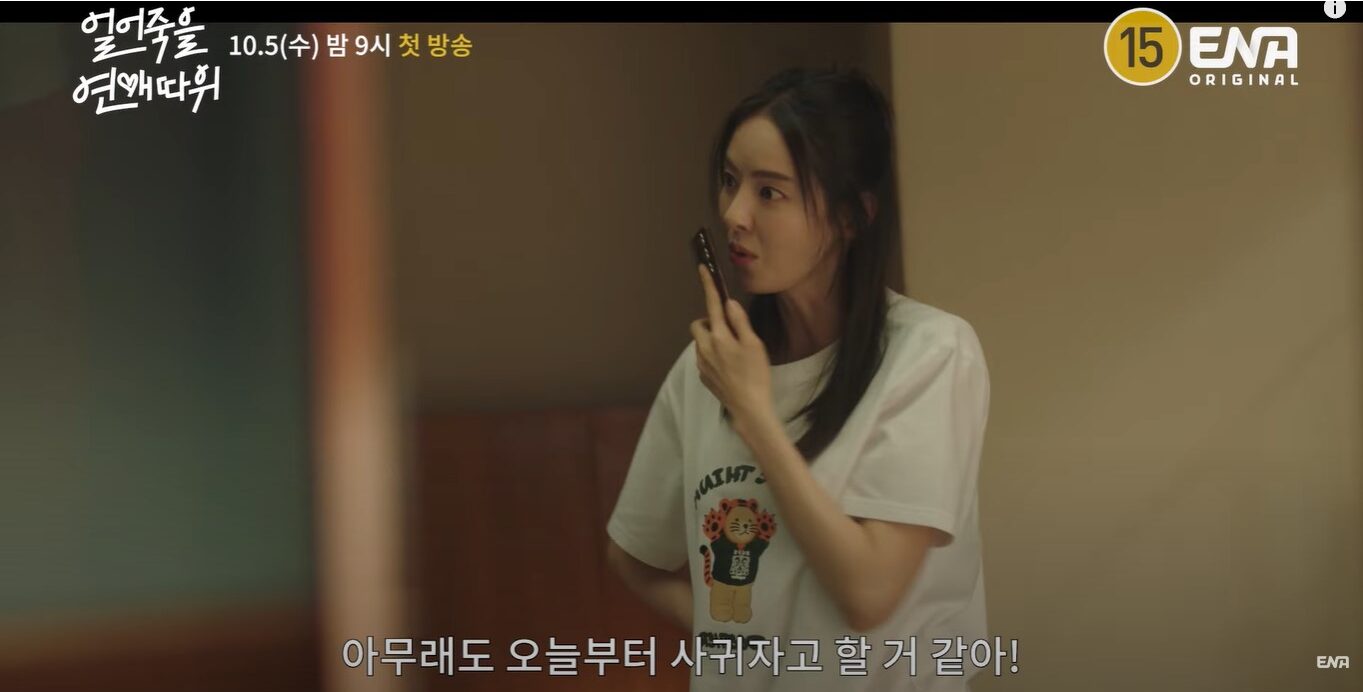 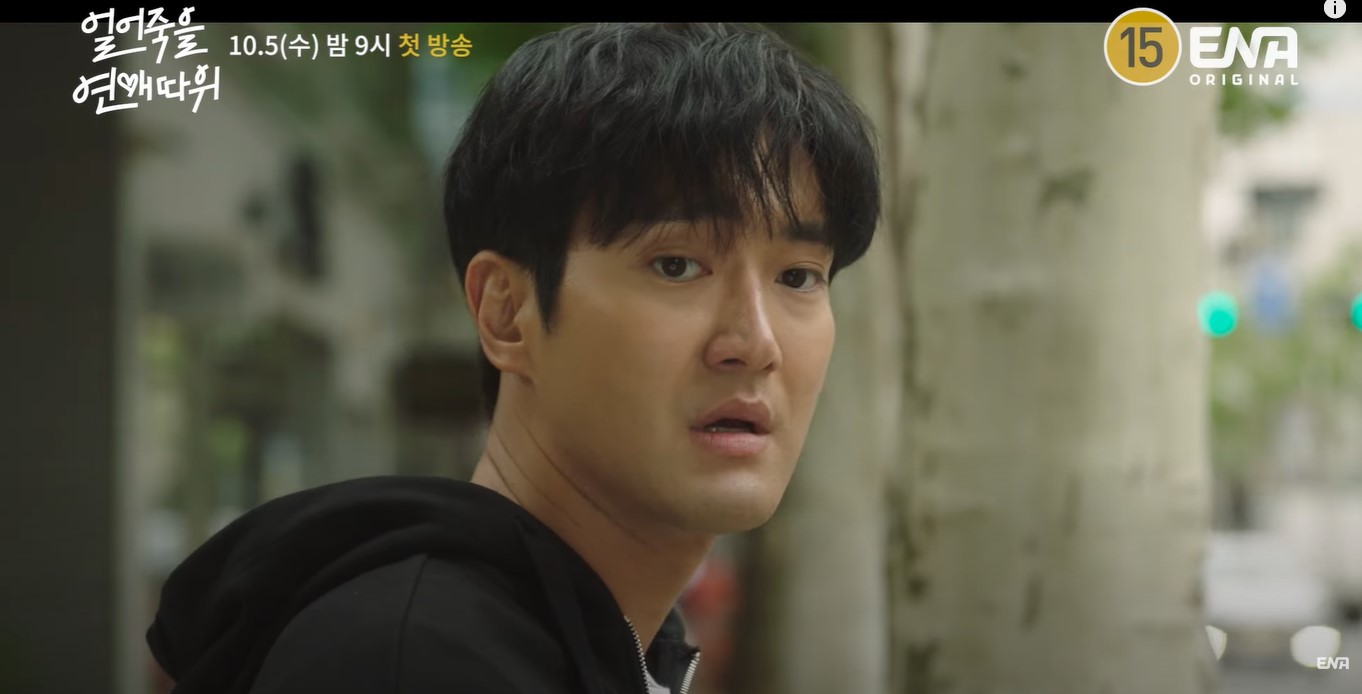 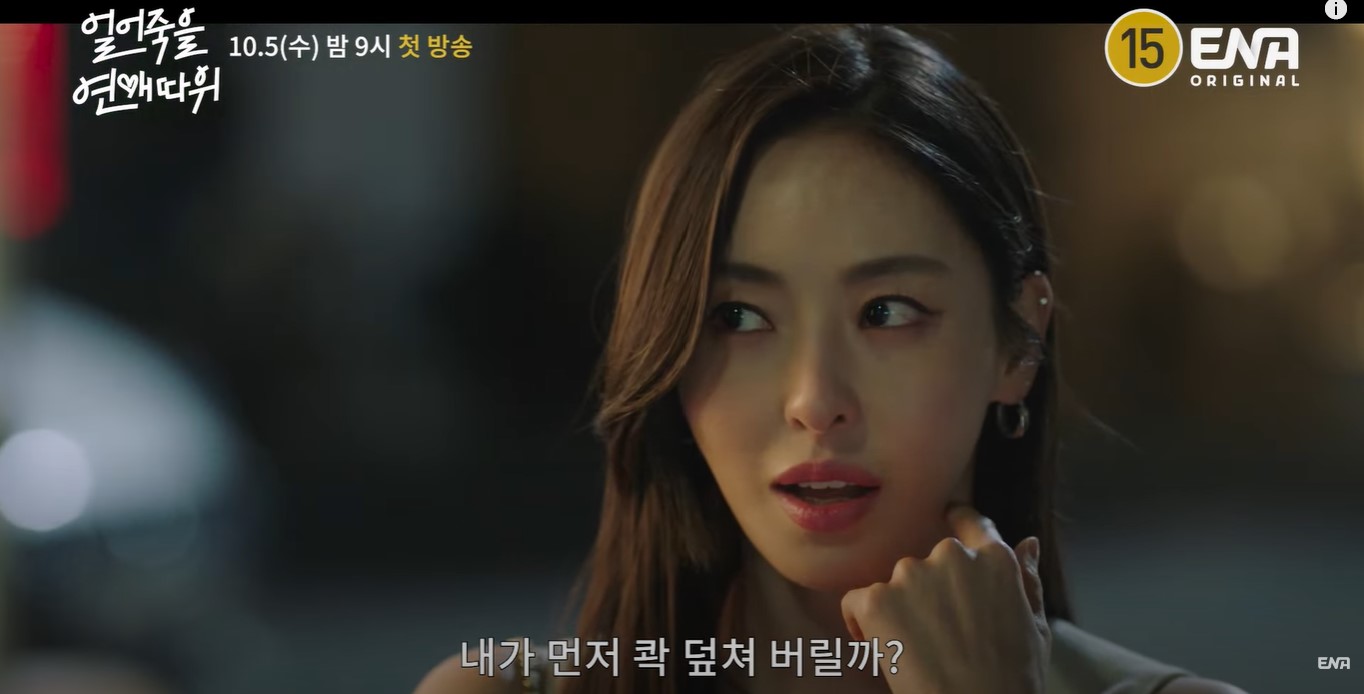 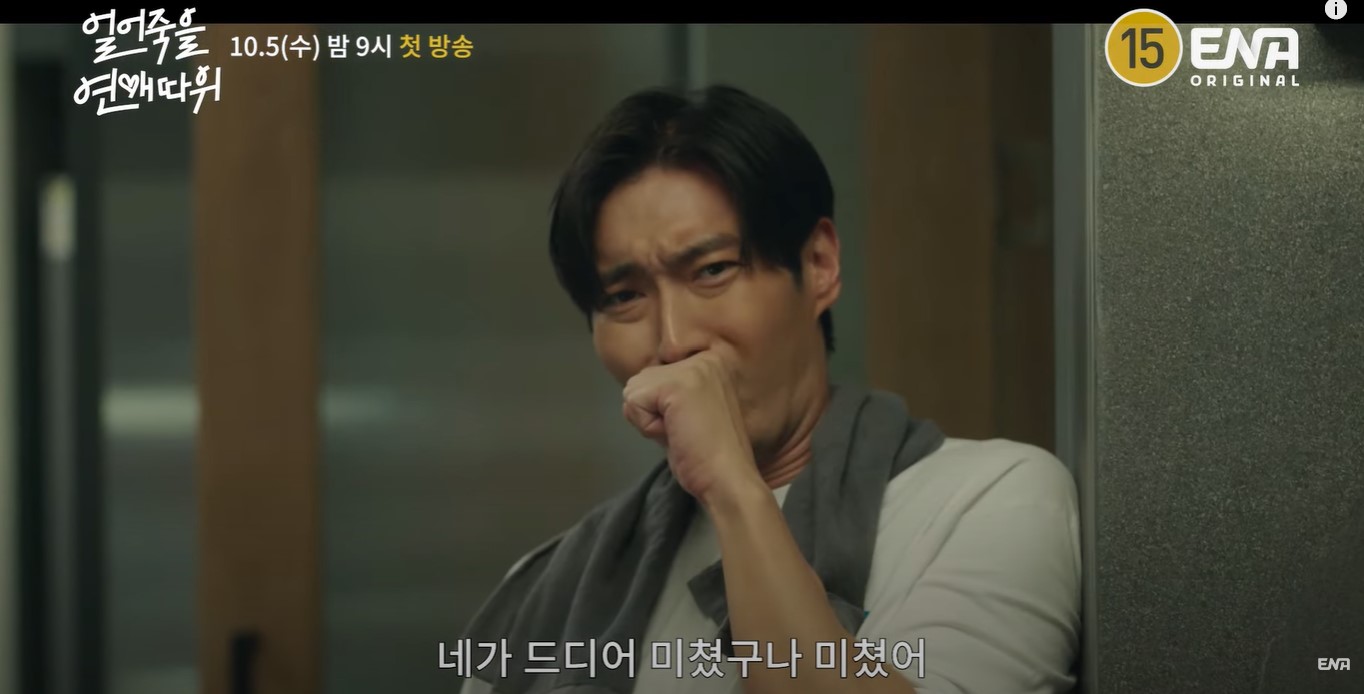 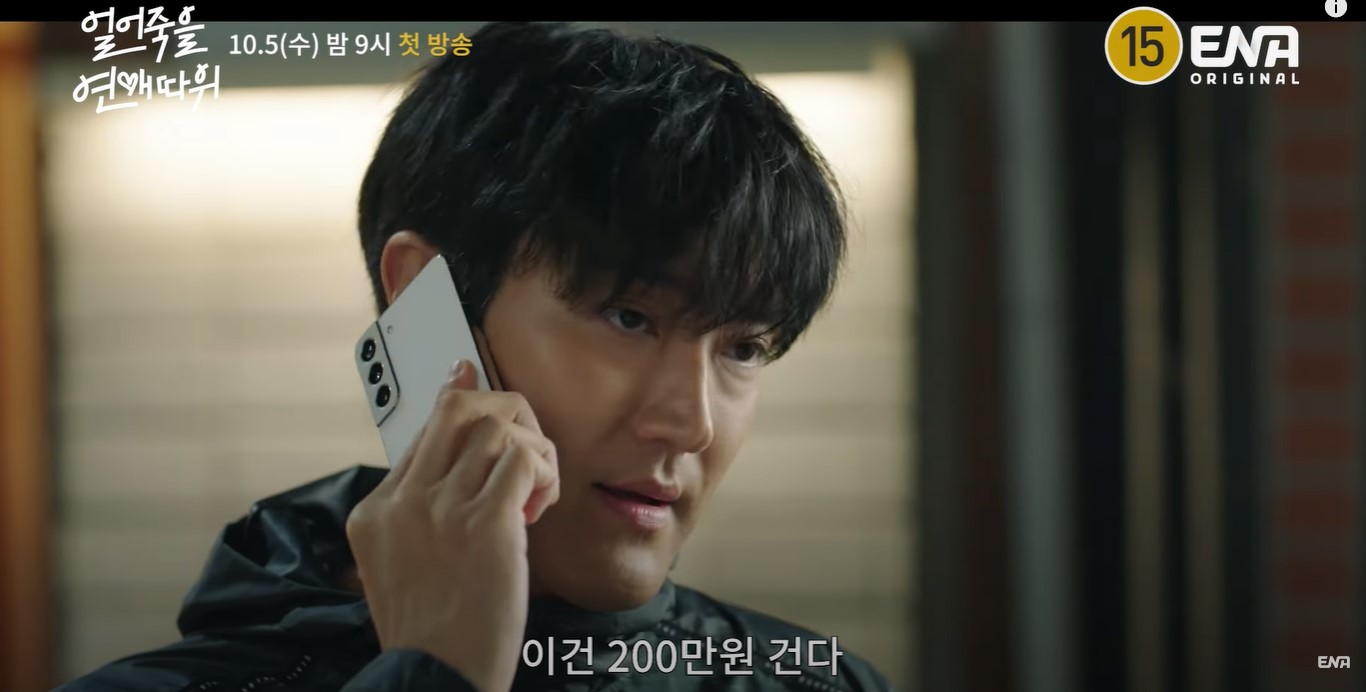 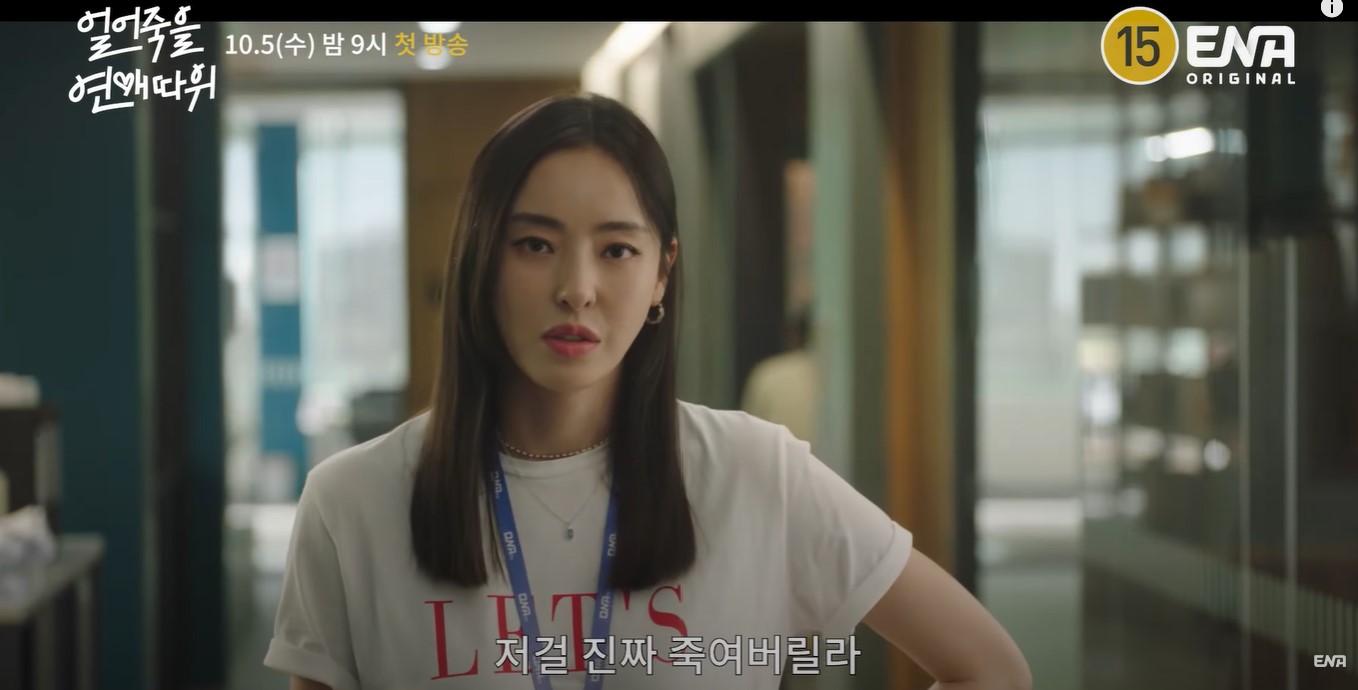 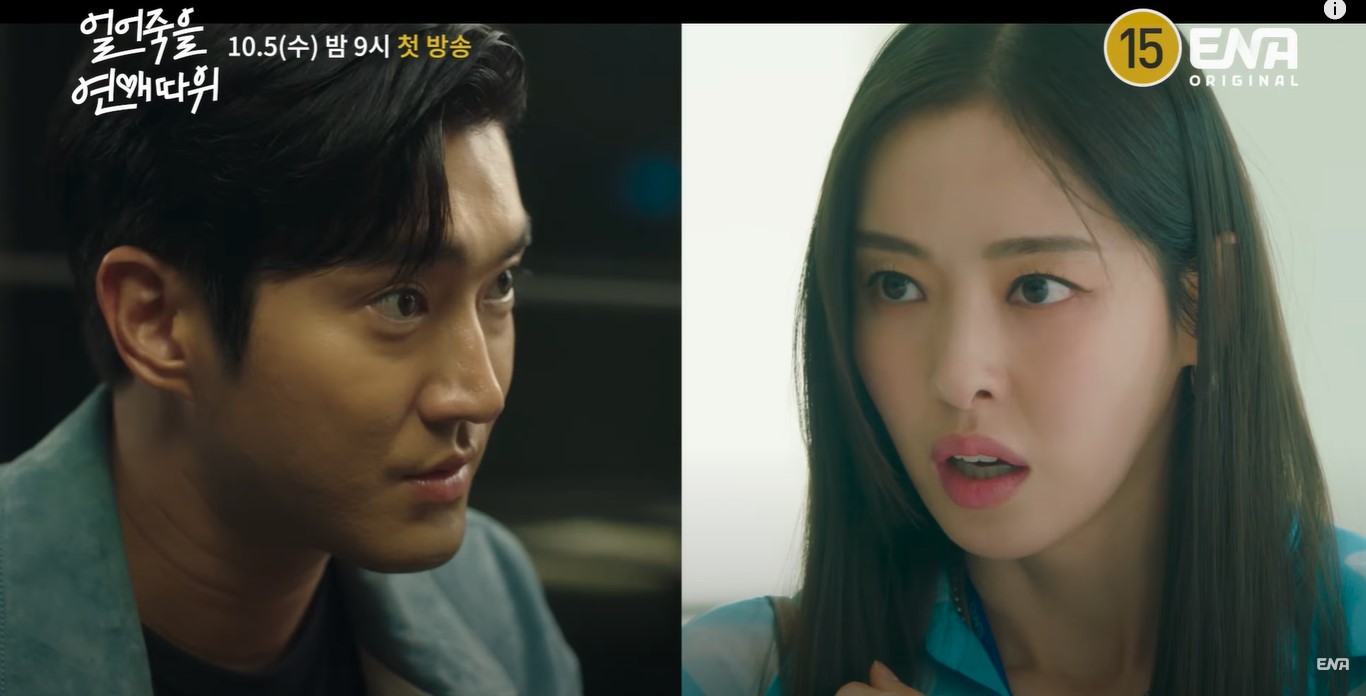 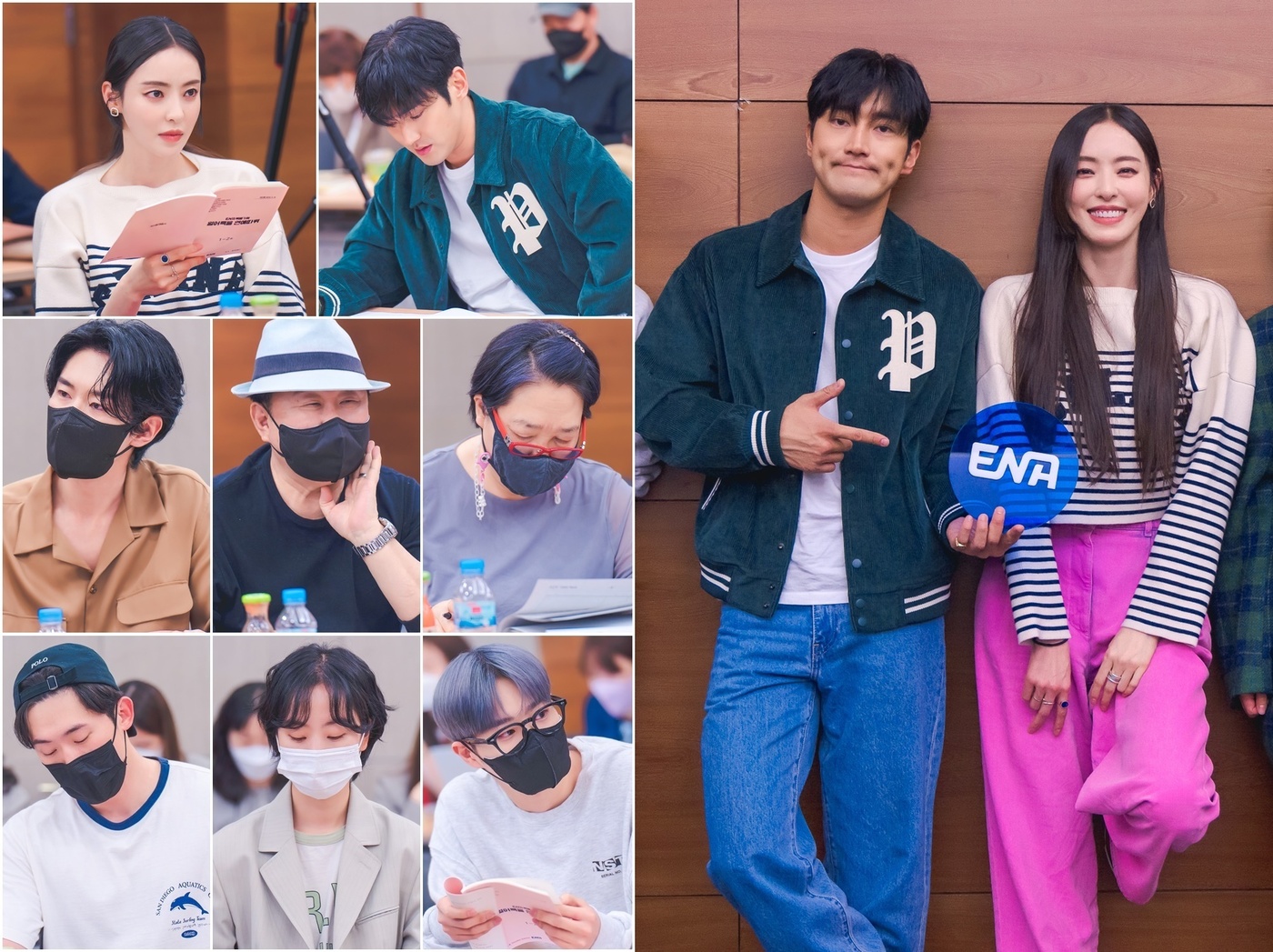 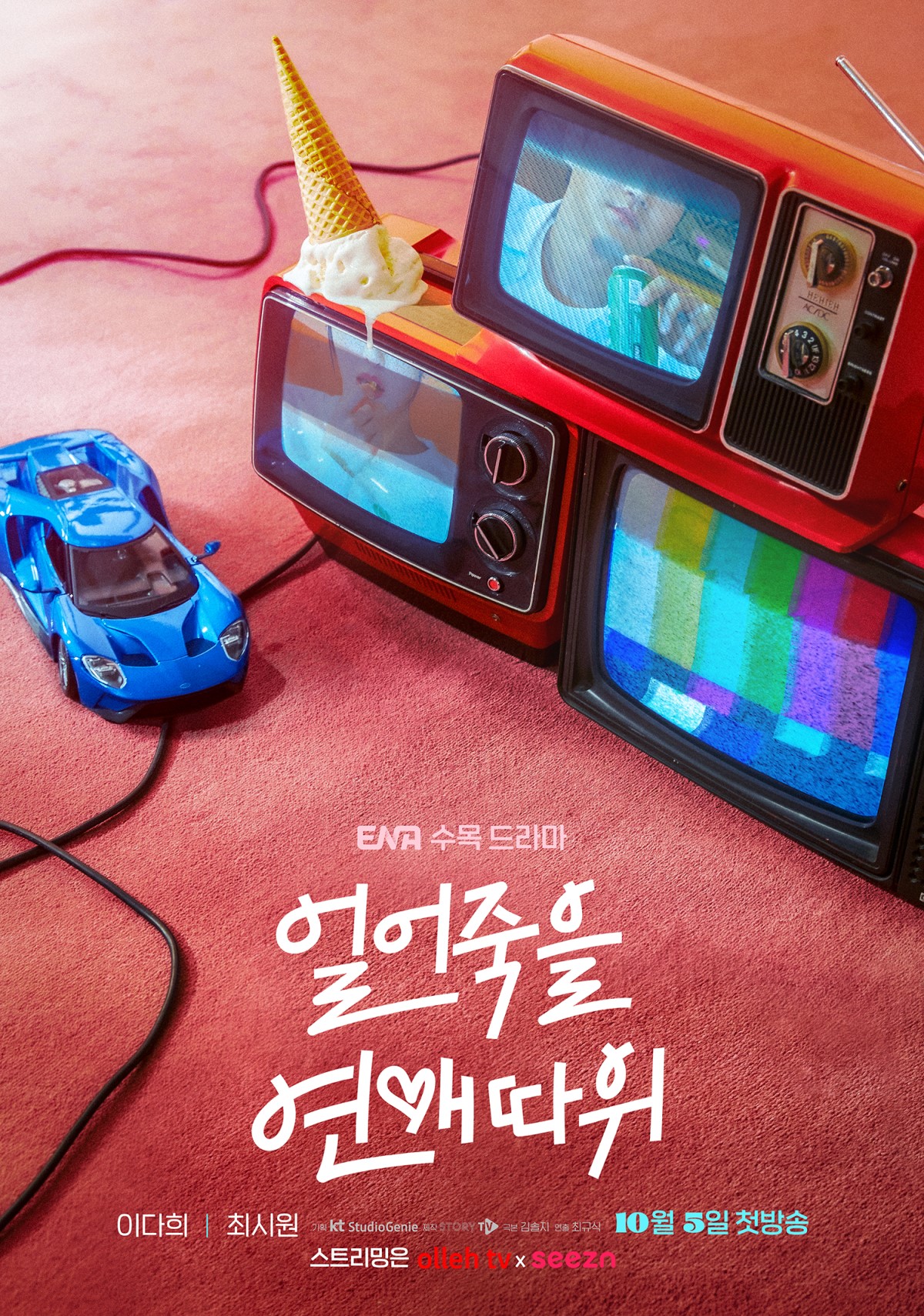 Writer of Pegasus Market!!!!!!! Also Joseon Survival, but we can't have everything.
And Jo Soo-hyang was such a good baddie in School 2015 I have to check out everything she shows up in.

I'm rooting for my girl Lee Da Hee 🤗 I think Comedy will suit her well. Hoping all for the best and looking forward to all the laughs this show will produce. I'm not a fan of Siwon 🤷🏽, but i'll get over it for Da Hee Unnie 😍.

Choi Siwon must be exhausted, Super Junior are currently touring and he’s filming a drama at the same time?!

Anyway, this is on my watchlist. I haven’t seen anything with him in since She Was Pretty, which I have basically scrubbed from my memory but I seem to remember his performance positively.

In all my kdrama watching career, I've had TWO cases of second lead syndrome, and Choi Siwon in She Was Pretty was one of them 😩

I had it so bad with him in She Was Pretty. It made me so mad. I just wanted to jump in the screen and hug him. I wanted to kill her he should have been the main lead no matter what. :-(

Love the actors andvthe premise is my catnip. Hope it will be good.

I have no idea if it'll be Pegasus Market-level funny, but I'm willing to check this show out.

those dimples! this sounds like it could be fun. i will tune in for it and see if it hits my "I want to watch this" button.

If this is showing in my region, I am watching (at least giving it a chance). I really like Choi Siwon's comedic acting and Lee Da Hee is excellent too.