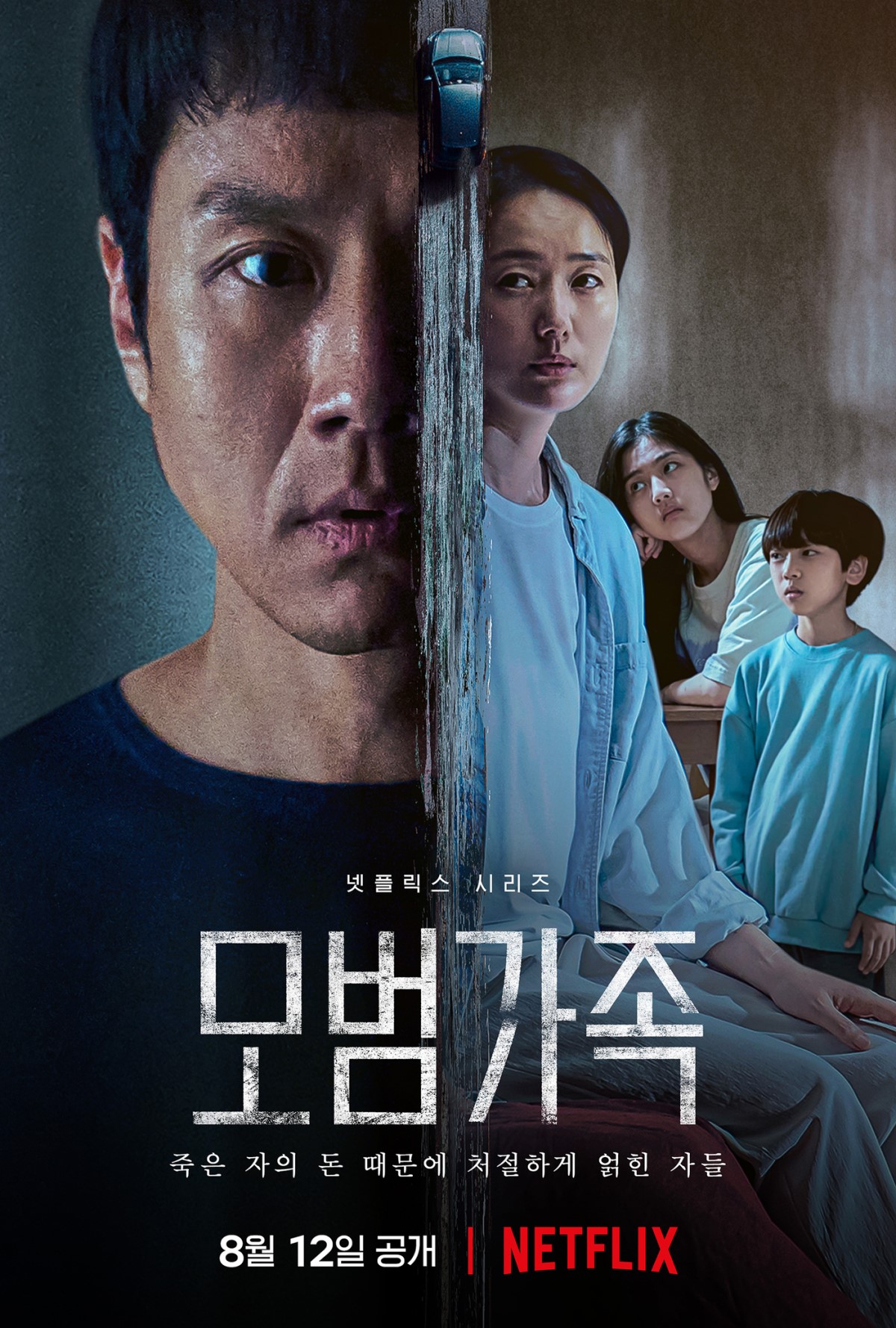 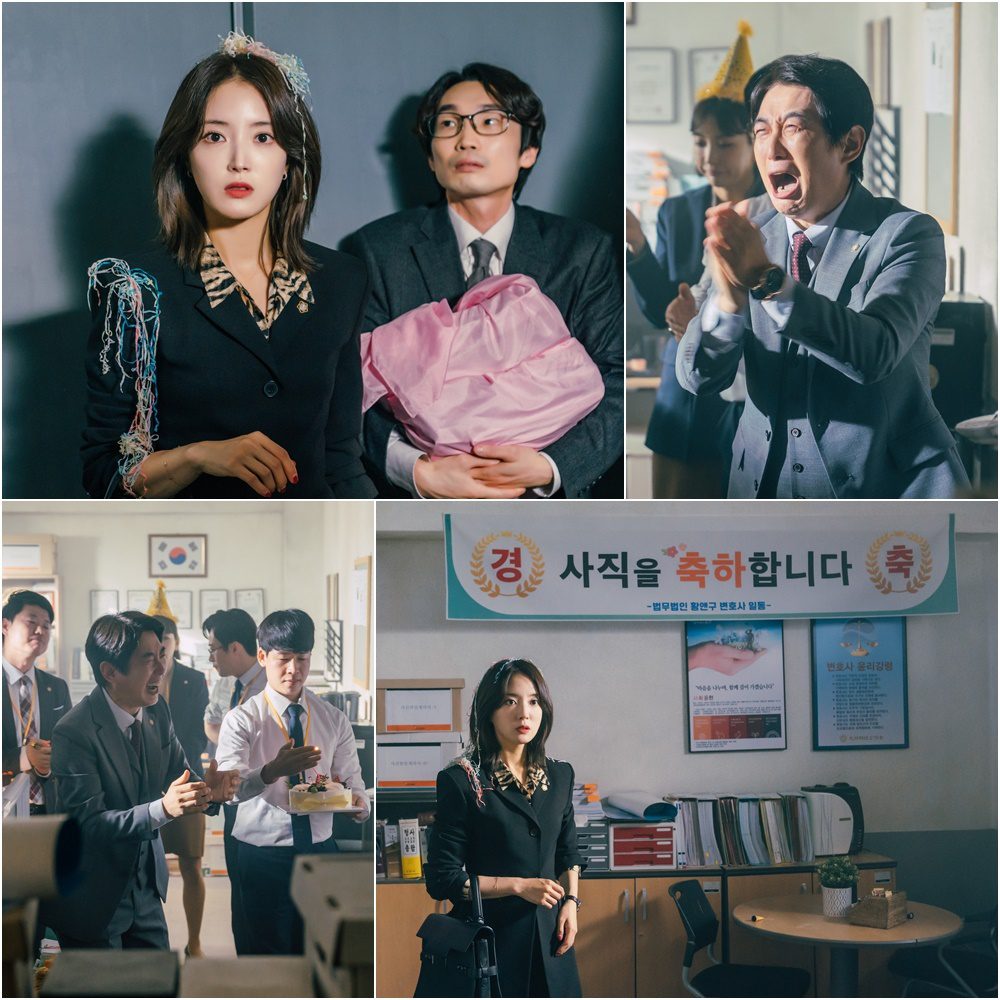 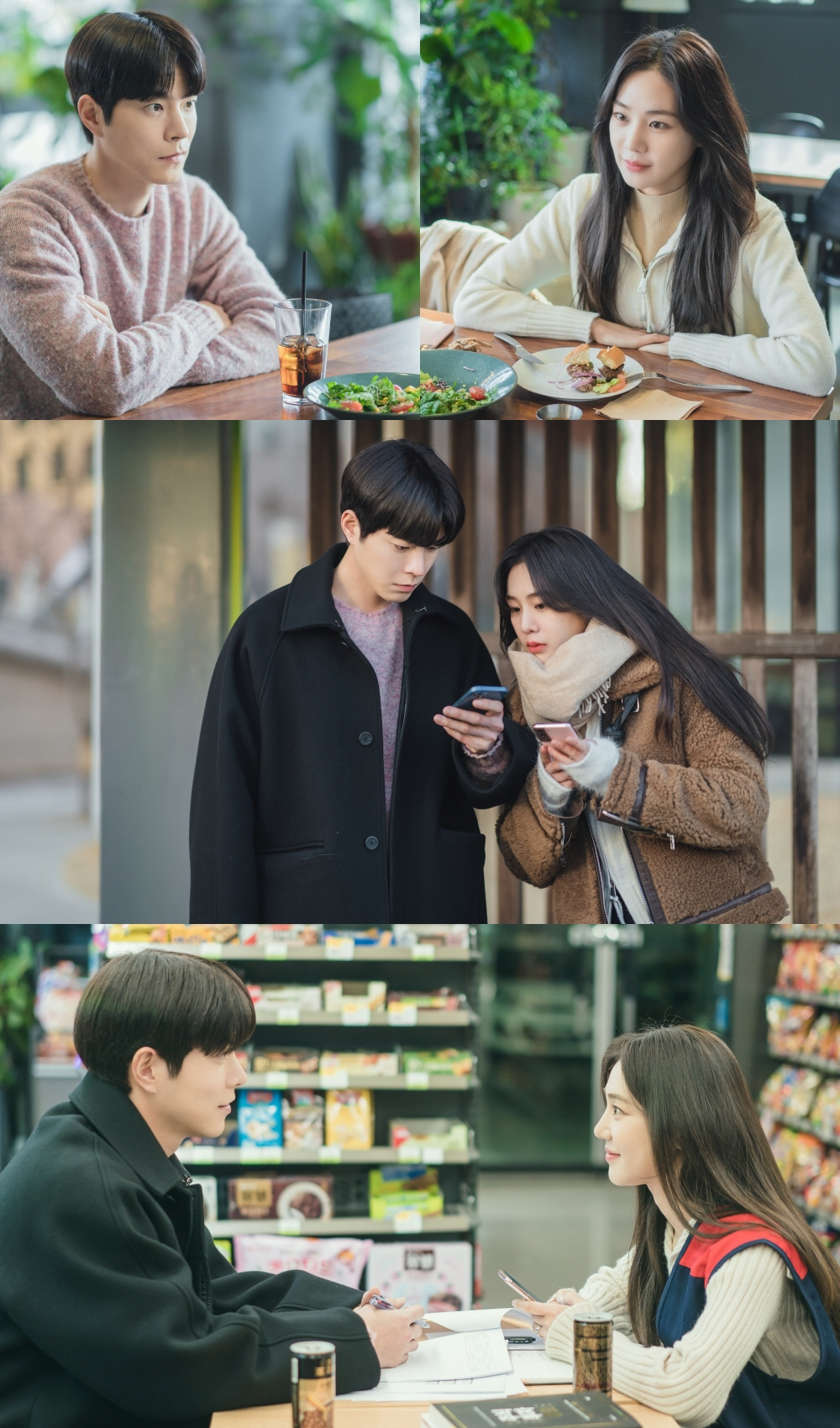 I hope they do go for the literal translation so we all know what we are signing up for🤣 Nonsensical Romance and Whatnot. I feel like dramas must have the equivalent of the baby bump name and that would be a typical Be melodramatic classic scene for the pitch for the working title.

Next week is looking great for new releases which should hopefully help me gain some beans of joy currently I am stacking up the beans of shame and disappointment.😳

NRaW, I see the acronym already!

In The Terror Live, the past work by the director of Great Flood, Ha Jungwoo almost the entire time is in a radio/tv studio broadcasting the news. But somehow it was suspenseful and thrilling and gripping.

Ha Jung-woo can do no wrong.

@tccolb: Any idea when the following will be released? https://en.wikipedia.org/wiki/The_Accidental_Narco

Hmmm... I did find that filming supposedly finished in December, but no release dates or promos yet. It looks like they've changed the English title to Narco-Saints, which I don't know how to feel about lol. https://www.netflix.com/ca/title/81343748

@tccolb: You are a gem for replying so quickly. Thank you. And, the new title is a big NOPE from me given the history of narco-traffickers terrorising communities in Central America & Mexico and being faux-sanctified because of acting as the welfare state. A really complex and bloody history which should be born in mind when a signifier from another language is used in the title.

Oof, that new title is…not it. Not that the previous titles were any good either, but they really can’t come up with anything better, huh?

Tbh, there’s already a lot of reasons why I’m skeptical about this show. Chief among the reasons is the seemingly complete absence of actual Surinamese/South American actors and characters in leading or supporting roles. You’re telling me a story that takes place in Suriname and said setting being so integral to the plot that the Korean title is literally the country’s name has no major Surinamese characters? Yeah, no. I call bullshit on that. Centring the Korean characters is one thing (it’s a kdrama after all), but the complete erasure of the local population leaves a real bad taste in my mouth. This is an issue affecting and about them, first and foremost. Why are they not involved?

@ladynightshade: Yes to everything you said. And, to top it all off, it was filmed in the DR which is not Surinam. It is over 2,200 Km to the north west of Surinam!

@dncingemma: In DR? Oh no. How did they not even get the country right? Watch all the extras and background characters be Spanish-speaking. After all, it’s accepted fact that Central/South American countries are interchangeable and have no differences in language, culture, or demographics, right? *Deep, defeated sigh*. Despite the stellar Korean cast, this endeavour seems doomed from the ground-up.

Oh no, it sounds like a repeat of Escape from Mogadishu which is utterly flat and disappointing for exactly the issue of having no regard to the people in the country where the story takes place - as if the place and people are just the props. That movies earn a lot of Korean movie awards with a blockbuster cast - but I was so so disappointing after watching it. They could do better to shoot a North - South Korean conflict story in the Korean Peninsula than in an African country. Apart from justifying the big budget and Hollywood lookalike….

@tccolb - Actually, it's releasing next month. Talk about good timing for you!

LOL, it's like they heard us talking about them!

In 2023 based on Netflix KR's release schedule.

1. Sounds like one hell of a makjang. The ratings will soar through the roof on this one, I can already feel it.

2. Wow, I actually really like the entire lineup here? When has that happened before? Nonsensical Romance and Whatnot is such a great title that I’m already buckling up for the crushing disappointment of whatever the mediocre English translated title will be.

3. Oh, I love this poster. Ngl, the promos for this show have really been selling me on checking this out. Not that I wouldn’t have given the cast, but still.

4. Did she really just join the cast now or was this just a delayed announcement? I hope it’s the latter because I can’t imagine how messy it would be joining a project this late. Anyway, more Park Jin-ju is always a win.

5. “…doomed Earth that has been flooded by water” Sooooo most island nations at this very moment? Let’s call it what it really is: 21st century realism. There’s nothing science fiction about rising sea levels dooming us all.

6. Lee Se-young is so unbelievably beautiful, my god. Between her and Kim Seul-gi, I apologize in advance for what I’m about to become.

7. Peak unhinged sapphic behaviour is watching a drama about the highs and lows of the stock market (*gags*) just because Han Ji-eun and Kim Sun-young are in it. The things I do for hot women!

5. Not just island countries, but right here in the middle of the US where my (flat, midwestern) town had 15” of rain in three days last week. At least here the water goes down, but the cleanup and impact will last and last.

Wow that’s a lot of rain.