May I Help You 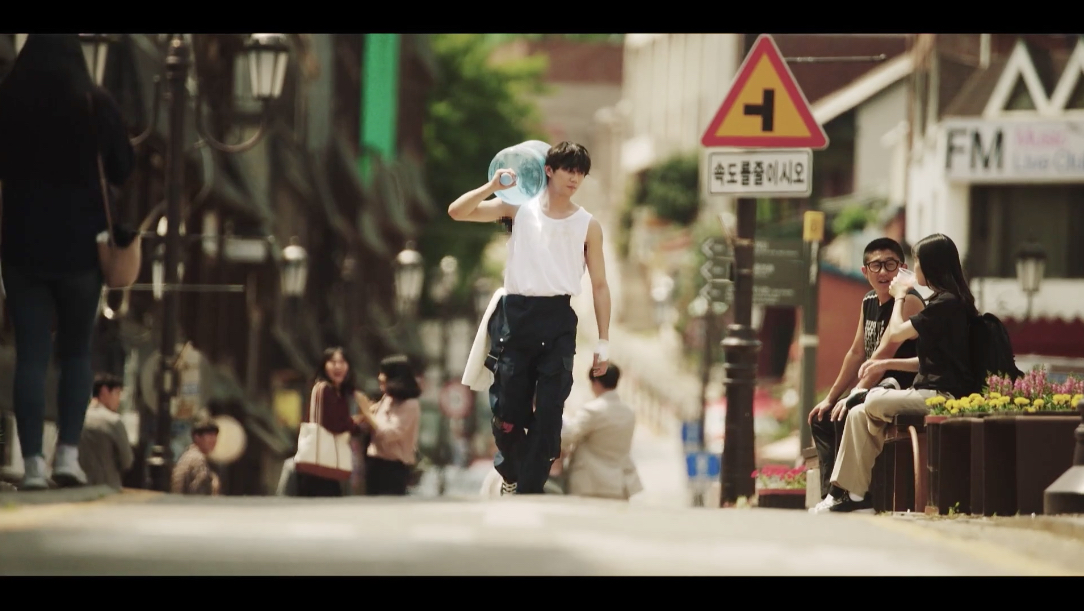 Hyeri (Moonshine) is always a hoot, but yeah, it’s Jun (a.k.a. Lee Jun-young) (Let Me Be Your Knight) I’m looking most forward to here after his excellent turn in Imitation. They both star in MBC’s upcoming hijinks-filled drama May I Help You, which tells the story of a woman who can talk to the recently deceased, and an errand boy/butler who charges next to nothing and will do almost anything.

The new teaser opens with Jun’s character Butler Kim and his partner advertising the opening of their errand business and their dirt cheap fee. We see Butler Kim doing random jobs from dog-walking to carrying heavy water jugs while dripping with manliness (and LOL on the blur over his supposed abundant armpit hair). But before their business can even get going properly, they find themselves being boycotted and in danger of going broke.

It’s not clear from this trailer how funeral director Baek Dong-joo (Hyeri) gets acquainted with them yet, but we see her looking mischievous, somehow entangled with Butler Kim, and also saved by him in an epic crosswalk save-grab. The trailer focuses mostly on the comedy and ridiculousness — which seem to run strong with this drama — but there’s also the fantasy angle of Dong-joo’s story that will surely add even more complications.

Co-directed by PD Shim So-yeon (Welcome 2 Life) and PD Park Sun-young, and written by Lee Sun-hye (20th Century Boy and Girl), May I Help You premieres on October 19 in the Wednesday-Thursday slot. 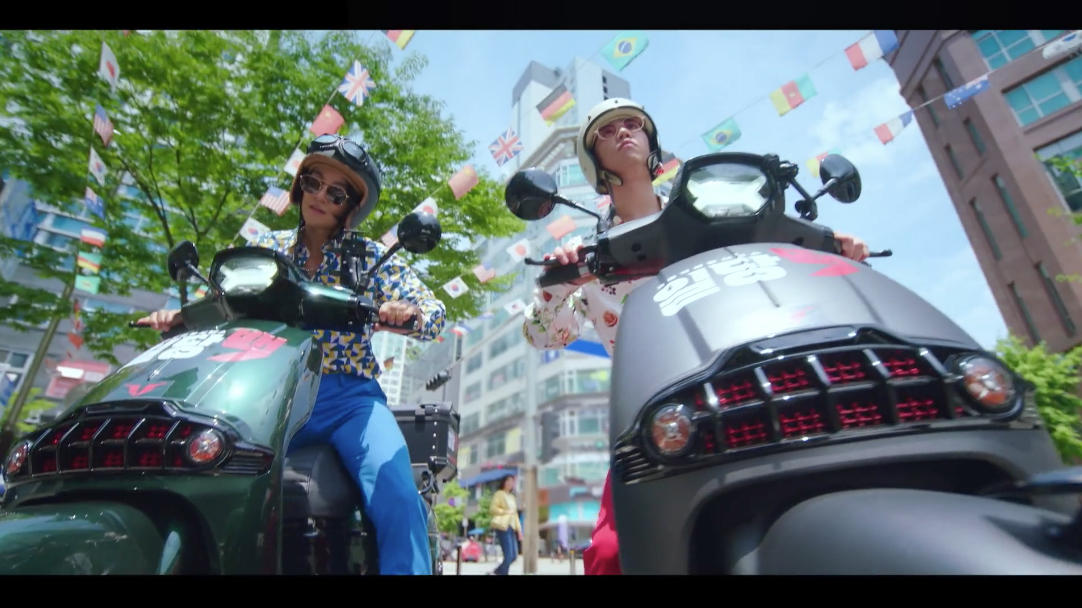 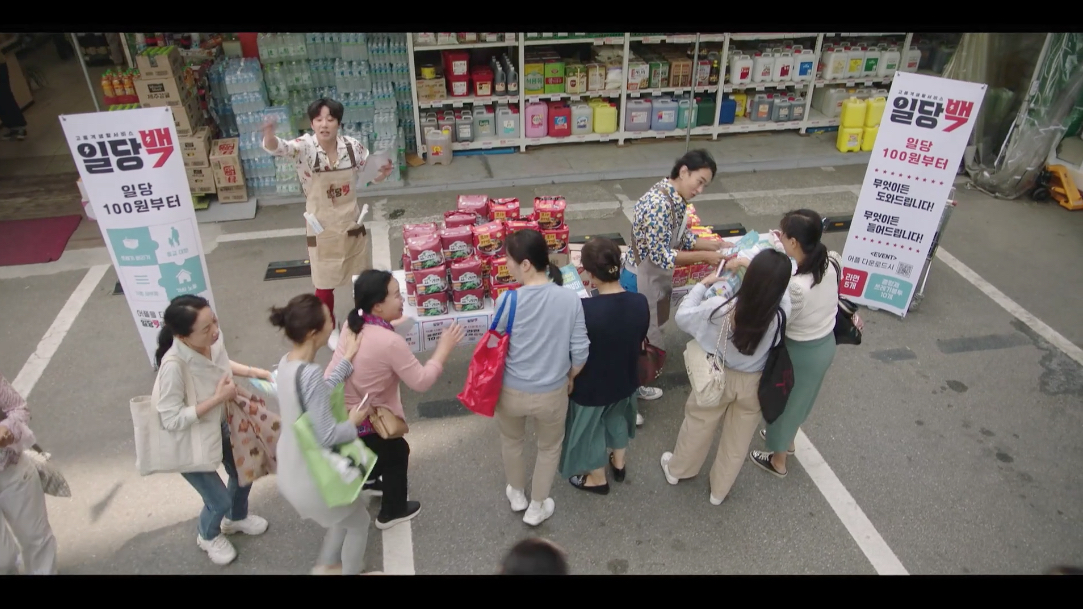 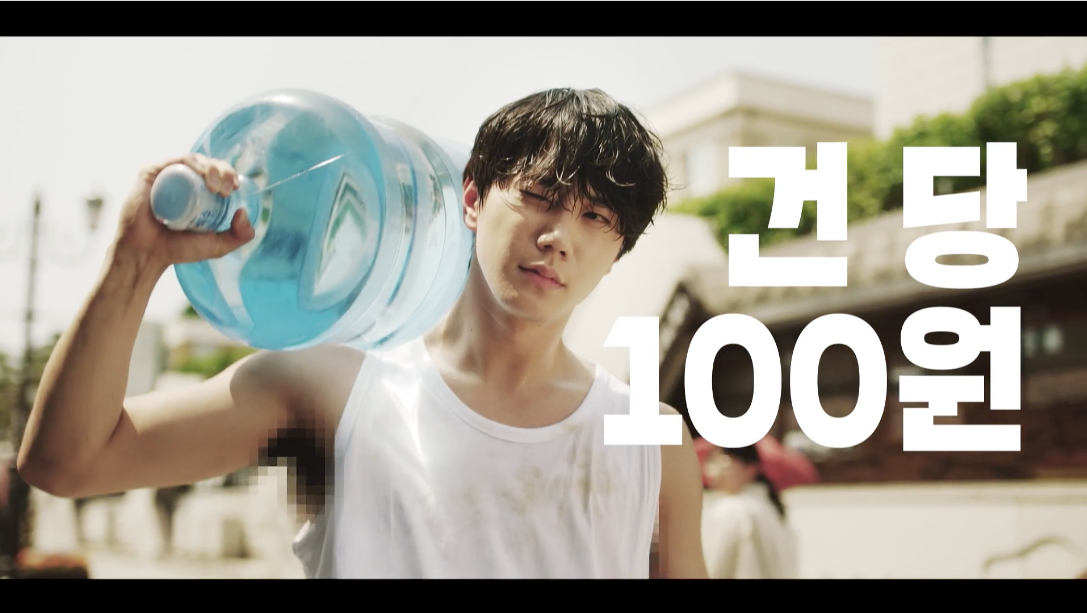 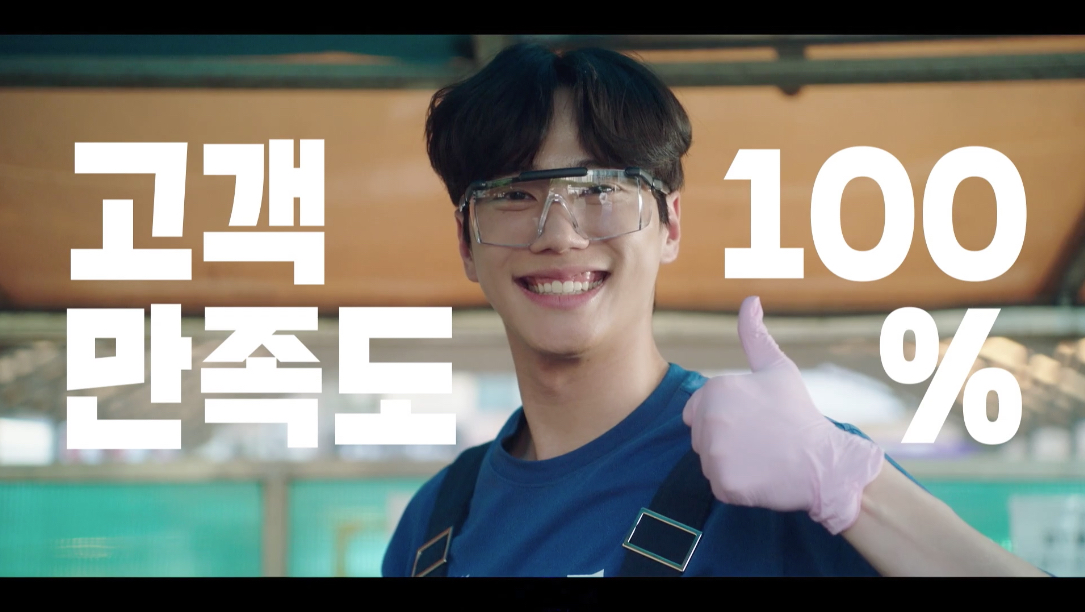 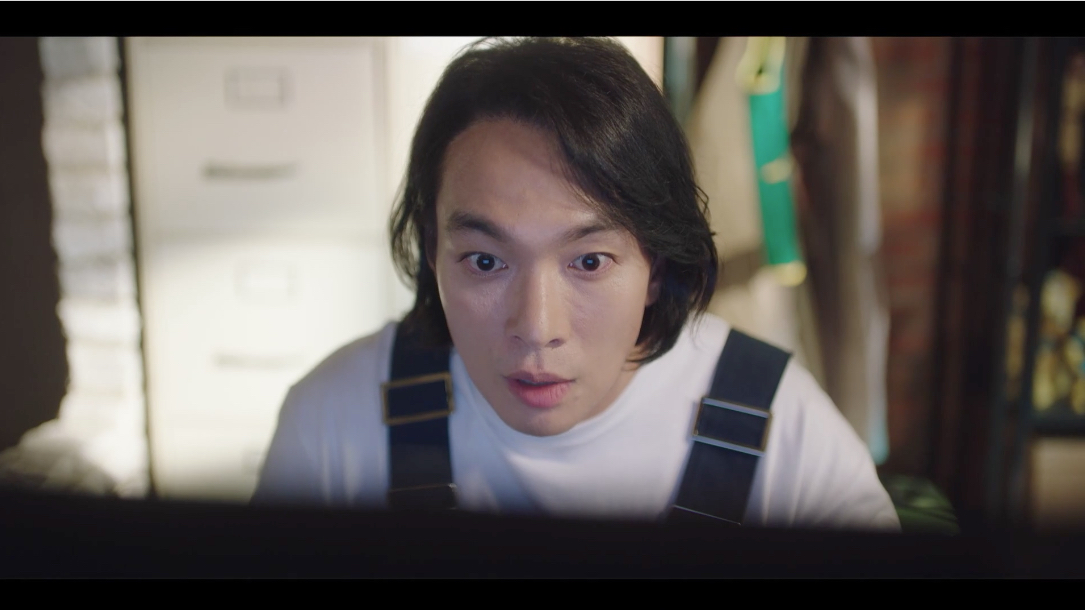 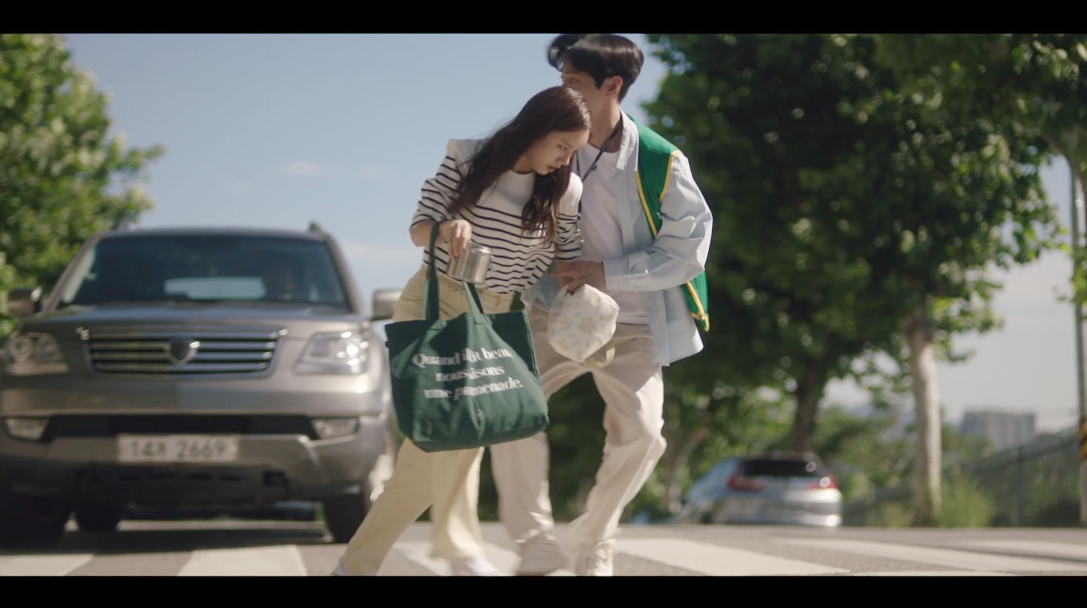 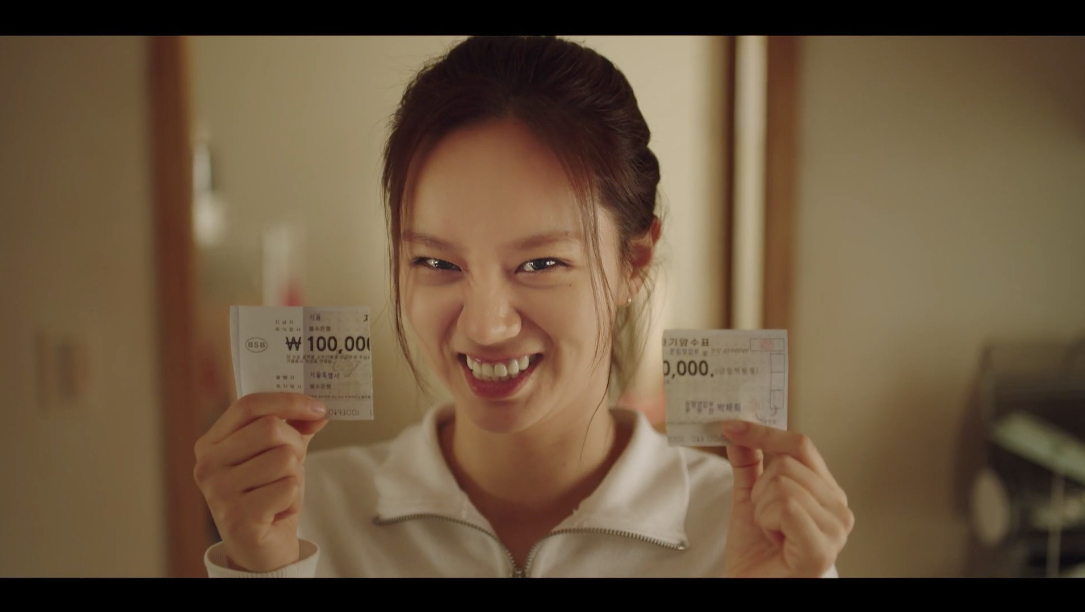 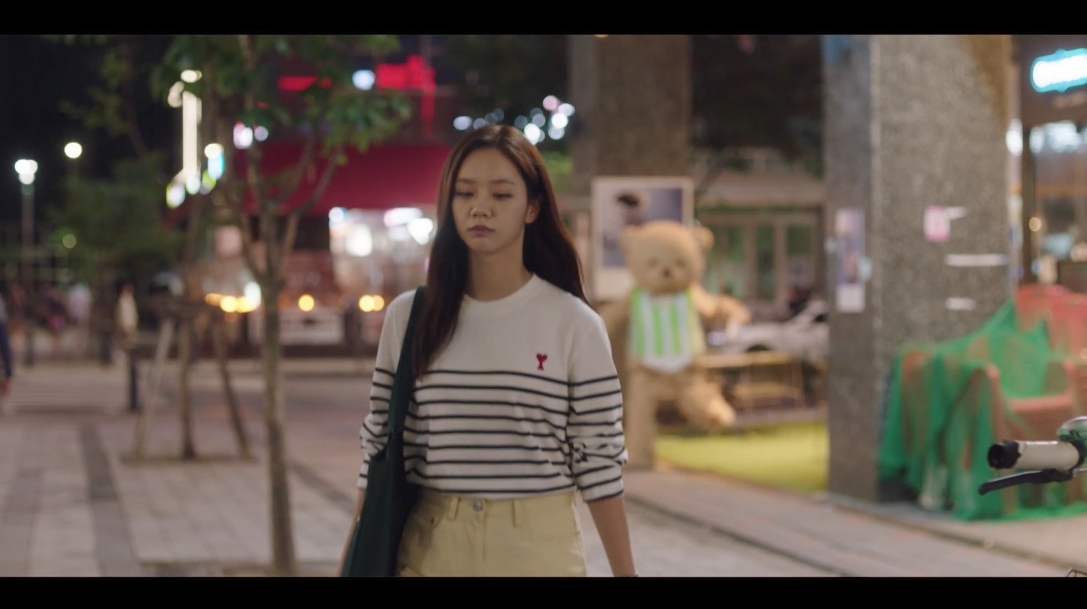 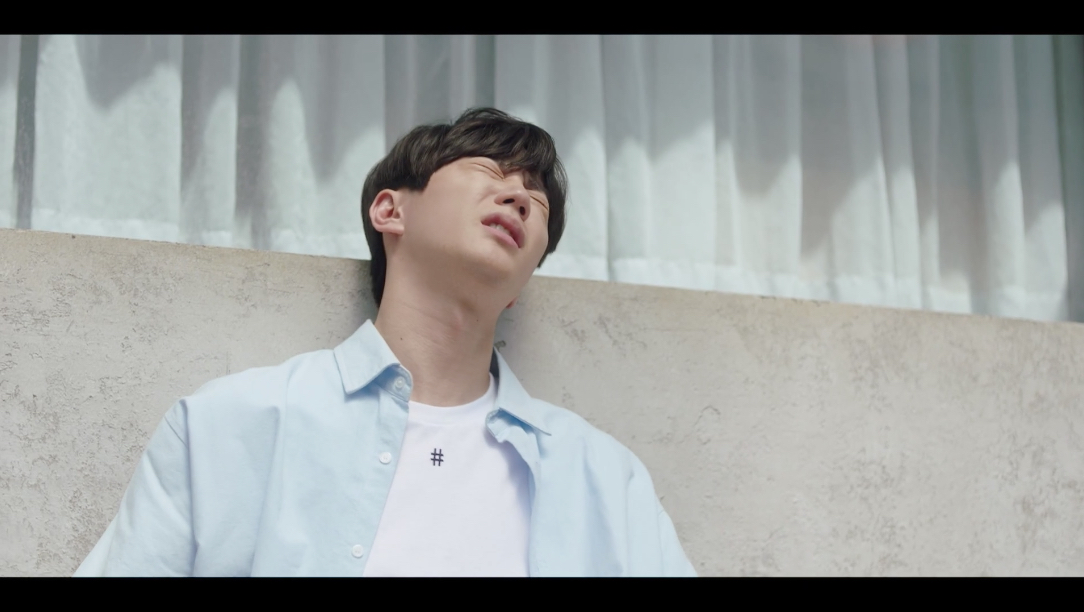 Tags: Hyeri, Jun, May I Help You

I can’t work out if this is Hi Bye, mama and Ghost Doctor safe to watch ghosts or uncanny counter scary to watch ghosts so I will have to let it start and safely watch through the weecaps before deciding to jump in or walk away happily.

This looks super fun! But, um, why the blur?

not sure yet on this. Hyeri is a miss but the story looks like it could be fun and Jun is good.