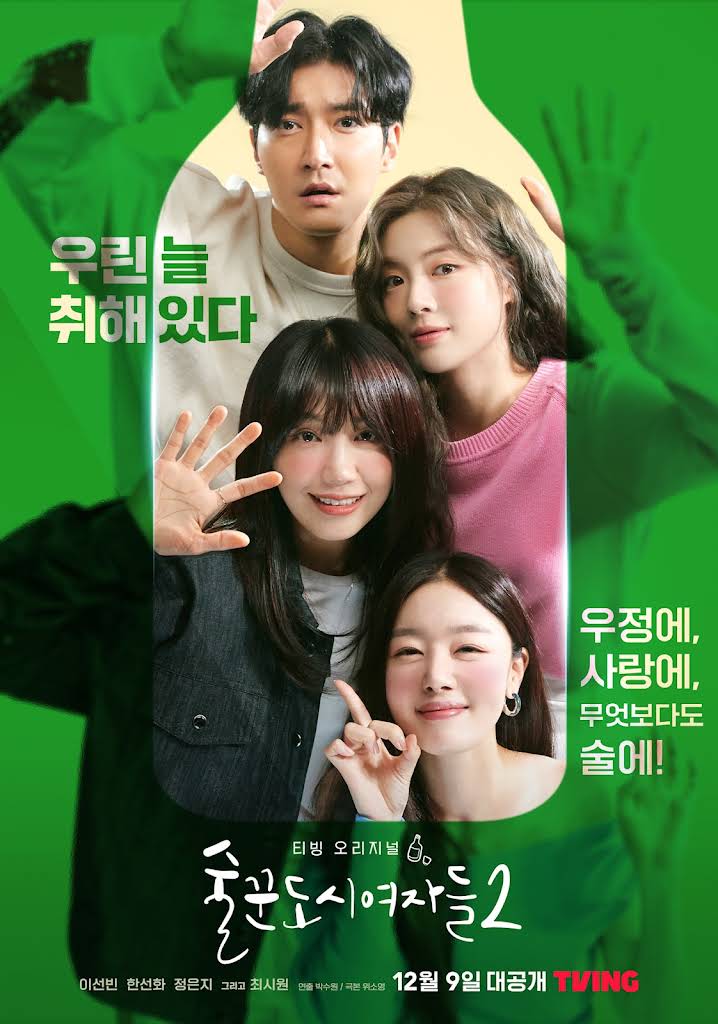 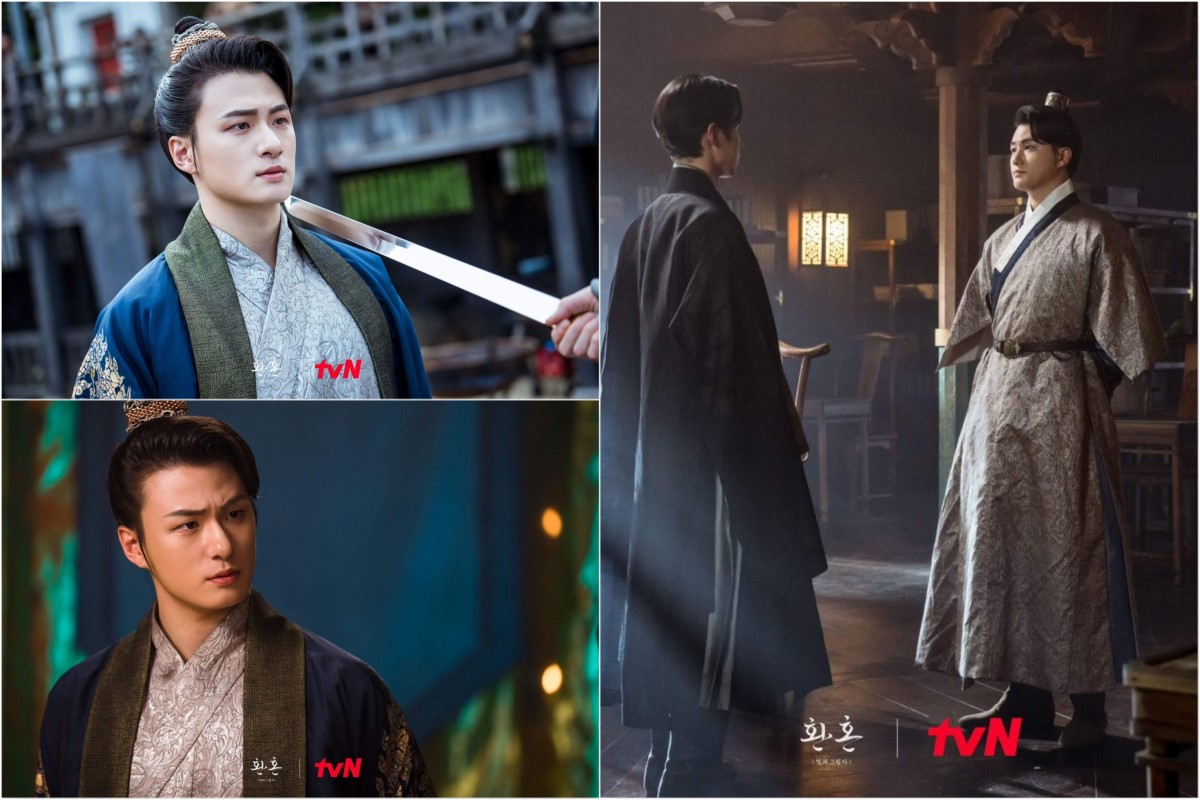 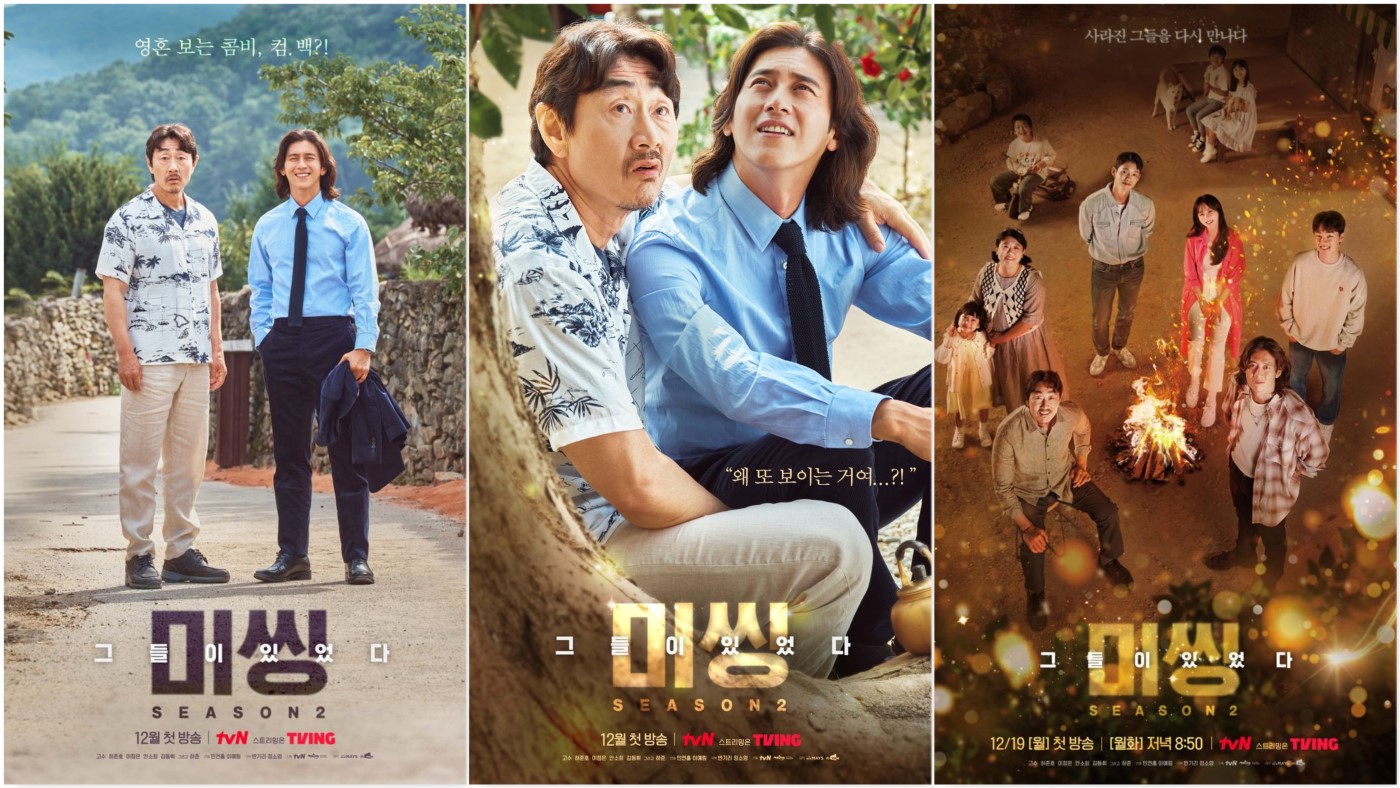 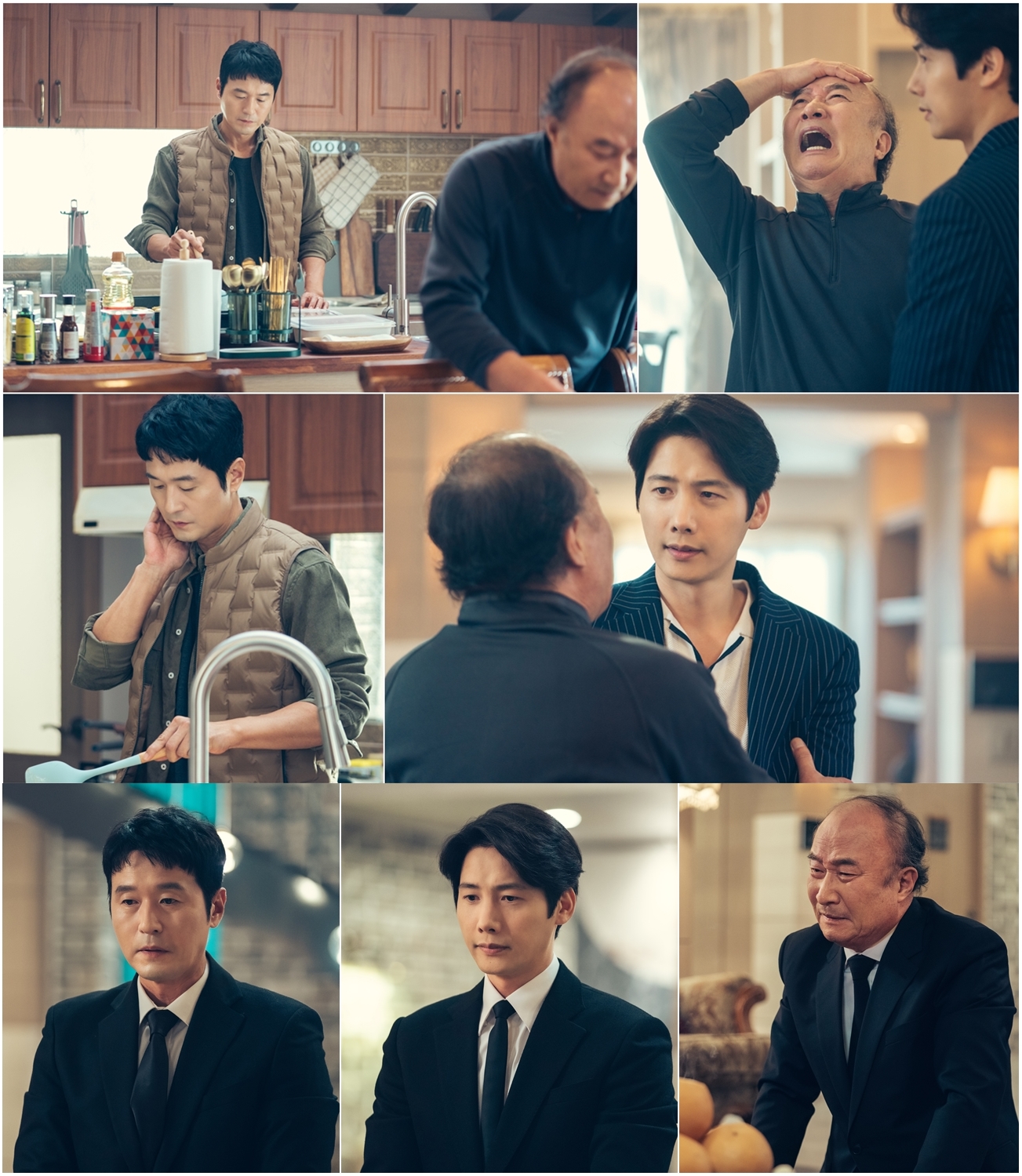 Is it a coincidence and Red balloon could be on the watchlist, awaiting trailers to confirm content so I can make a more informed choice.

Lee Sang-woo was my favorite thing in Touch Your Heart/Reach of Sincerity, but hasn't been in a lot of other things that I have access to. Unfortunately, I haven't seen any info about Red Balloon that makes me excited for it, so might end up missing him again.

Is it just me or the poster of Missing season 2 become much more colorful than its season 1 poster? (read : after they merged OCN into TVN ....)